The first image I saw on my phone this morning was an Insta post of a stunning tattoo sleeve. Oooh. That looks pretty cool, I thought.

My charming tattoo artist has shared the work in progress to his Insta. I wasn’t so vain to refresh the post throughout the day and check on the likes and comments. Nope. Not me.

Sticking with a similar theme: The Postman Delivers: The Satanic Bible. 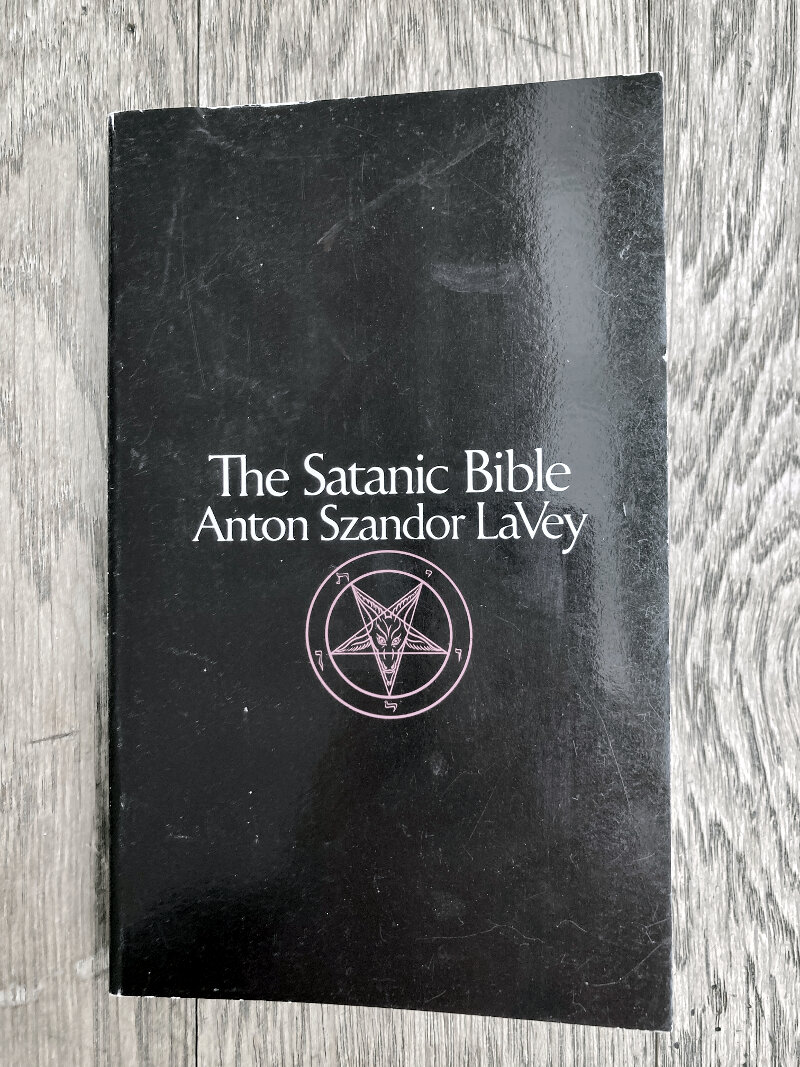 This was a recommendation from my charming tattoo artist. I may – or may not – have been SKY HIGH on inkfest love when he mentioned the book. I managed to pick up a cheapo copy for a flick through. You little Devil, you.

I would have preferred more Congolese rhythms rather than the Western influences that appear to be stapled on to some of the tracks. The better moments are when the slick US soul production doesn’t feature. I’ve got limited knowledge or reference points. It’s probably best to take it for what it is: an uplifting album, not quite my thing, but still decent.

Forest featured in the sports pages of the Morning Star. You know you have arrived in the big time when you get bigged up in Britain’s biggest daily Communist read.

“History repeats itself, first as tragedy, second as farce.”

Yeah, yeah. Whatever, Big Man. The Second Coming remains on track down at Trentside.

I missed out on a Joe Strummer Streetcore album. It’s a bloody brilliant and often forgotten about album; his final offering before Uncle Joe departed. I still wasn’t prepared to pay more than a fiver, mind.

Lunchtime led to another Weird Wiv run. There was light drizzle and the new Dry Cleaning album in the AirPods to keep me company for the 8km circuit.

I really must get round to seeing Dry Cleaning live this year.

My left knee was a little knackered after the first km. I actually stopped to click it back in place, before pressing on. I blame the bloody cold Estuary Wilds conditions.

I clocked the two Weird Wiv walkers. One fella is guaranteed to be seem strolling with purpose all around the town whenever you’re out. The second bloke appeared as a lockdown walker and has continued ever since. Good effort all round.

The University playing fields had various Wednesday afternoon sports taking place. I didn’t waste my three years at Wivenhoe Park, but I did see more of the SU Bar than the sports pitches.

I saw some student dude wearing what looking like an old G-Force cardigan from the Fair City back in the day. It looked absolutely gorgeous.

The old Hockley shop was always on my radar in the early and mid 80’s whenever I was out and about. I think I only ever bought a pair of shoes. And then come the 90’s it had disappeared.

I had the thought of trying to buy up some old G-Force stock a few weeks ago. I looked around online, and by pure coincidence there is a limited run of knitwear being manufactured once again. I’ve no idea what the price is, but I suspect it would be higher than my monthly CD budget.

I thought I was looking good for the final stretch of the run climbing up Boundary Road. I heard from behind me the shout of:

Who could it be? SO many possibilities.

It was A of course. She was returning from silly golf on her Raleigh electric. She cruised passed me in Turbo mode, taking the piss.

We had an all-hands webinar mid-afternoon. I got a mention as I approach my 17th year anniversary with with the agency. SEVENTEEN years. Woh. I wasn’t counting. I’m genuinely very proud of this achievement. 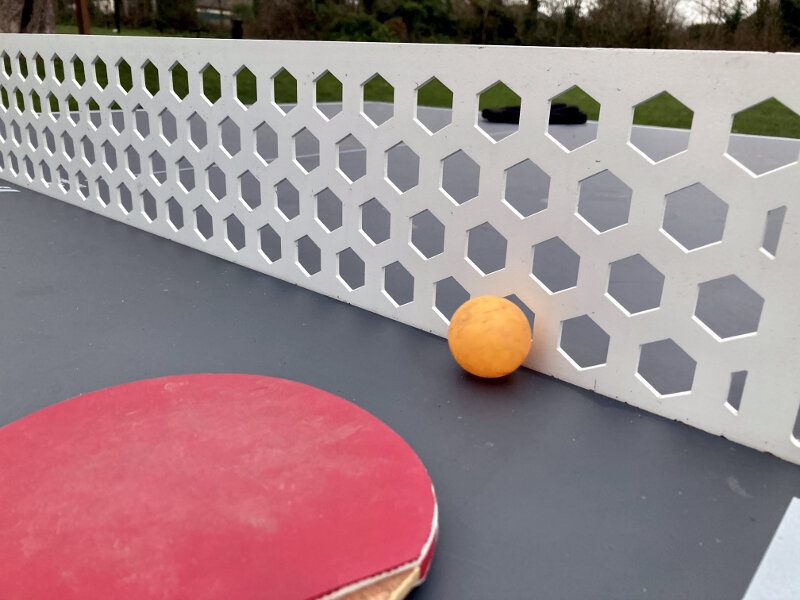 There was just enough time left in the afternoon for a late game of wiff waff. It was bloody cold at The Table of Dreams. Bad light stopped play after half an hour. I lost 5-2. These games are actually tighter than the scoreline suggest.

And then there was Forest. I began the build up with BBC Nottingham a full two hours ahead of KO. I had told myself not to get sucked into this all over again. In all honesty, I think I have the same level of emotional investment that I had from ’88-’94.

This is healthy, for now. But be prepared for the comedown, Jase.