Another nervy start to the day. I had Apples updates to install across two MacBook Airs, the iPhone and my Apple Watch. I always forget to leave these running overnight. I hit the various buttons and let the modern interweb work its magic. In the meantime I had a game of wiff waff to play.

The Table of Dreams had once again been mistaken for a treadmill overnight. There was muddy footprints to wipe away first. I’m not one to point the finger. But the size of the footprints suggested that this was Weird Wiv yoof. Cheers, Weird Wiv yoof. 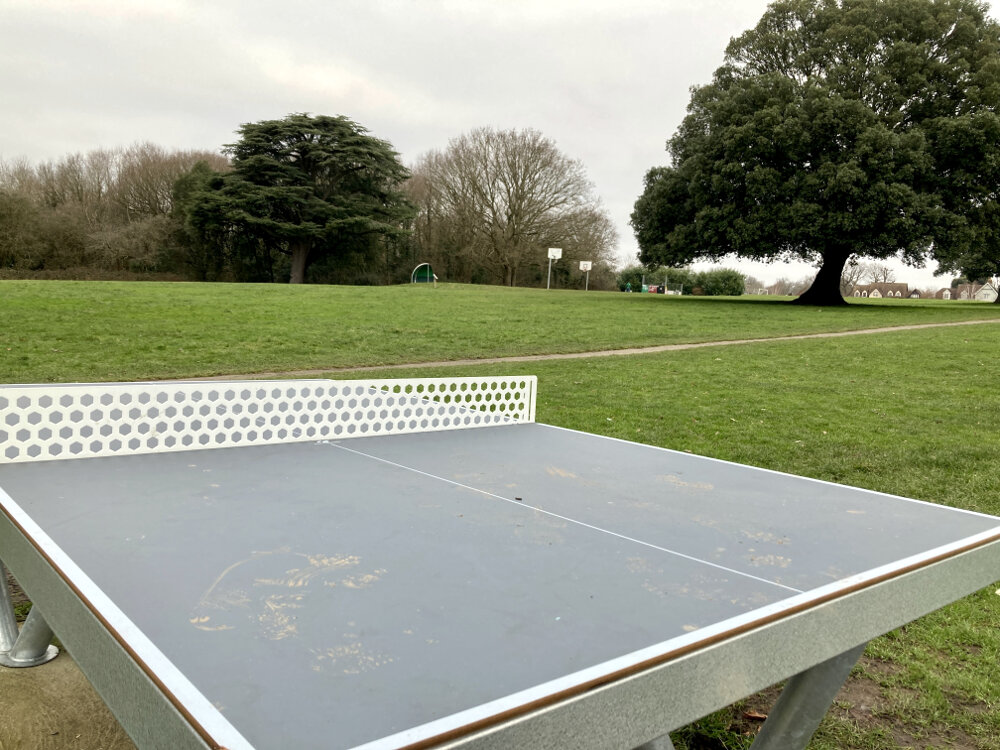 I tried to vary my table tennis game. I hit upon the idea of alternating my forehand with a backhand. Soon I was 3-0 down. Whoops. I soon switched back to my normal hit and hope technique. I still ended up on the wrong side of a 6-1 WHACKING.

Christ, this was fucking awful. It started quite promising with Sunshine Superman. But then it became rambling hippy shit. I’m pleased I didn’t live through the late 60’s and early 70’s if this was the music of rebellion. It’s about as dangerous as a cold cup of tea.

I has a spare hour over luncheon for a brief bicycle ride. It was damp and dull around the lanes. Some of the ditches still had ice around the edges.

It was all going fine until I was cut up at a corner by some coffin dodger arsehole. Get off the bloody road, Granddad. I told him to his face as well. 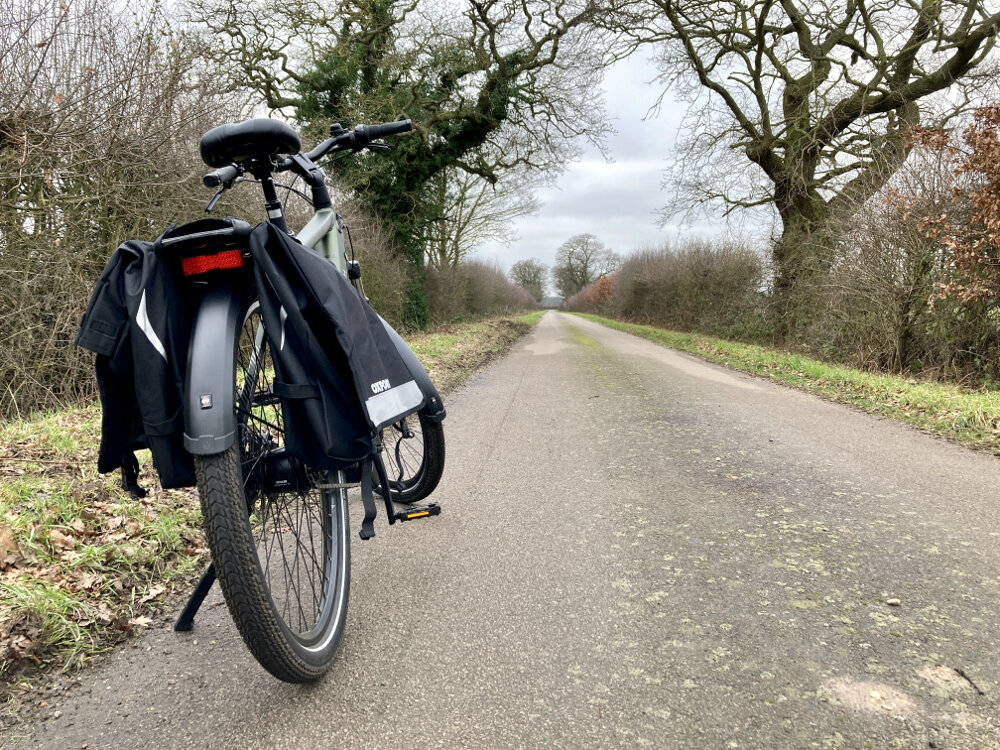 Fresh fly tipping had taken place on the run in back towards Weird Wiv. An entire kitchen had been dumped in one of the ditches. Seriously. Some people.

I was impressed to see an electric hire scooter had made its way all the way over to Elmstead. One person’s fly-tipping is another person’s sustainable transport policy.

It wasn’t the most inspiring of rides, but it was pacy all the same.

“Sometimes you just have to laugh at the Motions put forward at Lambeth Full Council meetings; not so much in the serious content, but for the response they often receive in Amendments. Ask a silly question, etc.”

Tuesday means that it is veg box delivery day. It also means that we have to try and use up all the shit we’ve ignored for the past week.

We cleaned and chopped up unknown vegetables, and then boiled the fuck out of them. Let’s call this soup. It was half decent after we drowned it all in mixed herbs.

The afternoon soundtrack was a crate of reggae 12’s that I haven’t played yet. Most were hit, rather than miss. Anything that strayed into dancehall territory was placed in the To Sell pile.

I finally finished reading The Beatles Diary Volume 2: After The Break Up, 1970-2001. It feels like I’ve been reading it since bloody 1970. The year 2000 ends with the release of the Beatles No.1 album and George being stabbed.

“The Beatles will still be out there in one form or another, their music long out of copyright, distributed and broadcast unchecked in some futuristic format that might seem as outrageous to us today as shiny silver CDs would have seemed to Mozart, Duke Ellington or Elvis in their day”

I headed out early evening to pick up the veg. Hordes of screaming little kids were walking behind me. I was a little spooked at first. I then realised they were heading to the opening night of the Village panto.

I could think of nothing worse. I hope they enjoyed it. I’m sure they did. Football and BOOZE did for me.

Defend the right to strike: government attacks on democracy and the legal rights of the working class | Morning Star