Buzzed: Lambeth spends extra £100k over the budget on patching up the leaking roof at the Carnegie Book-ish Gym

“Lambeth Council is proposing to spend a further £649,000 on patching up the Carnegie Book-ish Gym. The original quote to repair the leaking roof and other areas at the Carnegie Library was £550,000. A contract worth £100,000 more is expected to be awarded to Diamond Build Plc.”

He had an excellent interview with Ray Kinsella, the author of the new Bebop Scene in London’s Soho book. Sir Peter Blake was even inspired to put in a phone call adding his recollections. UNIQUE radio. There’s nothing like it anywhere else.

For once I managed to make the perfect bowl of porridge. There’s no secret or science: three sachets of Oat So Simple golden syrup, milk, two minutes and 40 seconds in the microwave. The results vary each day. Perfection for me is a consistency that means you can turn the bowl upside down briefly without any spillage. 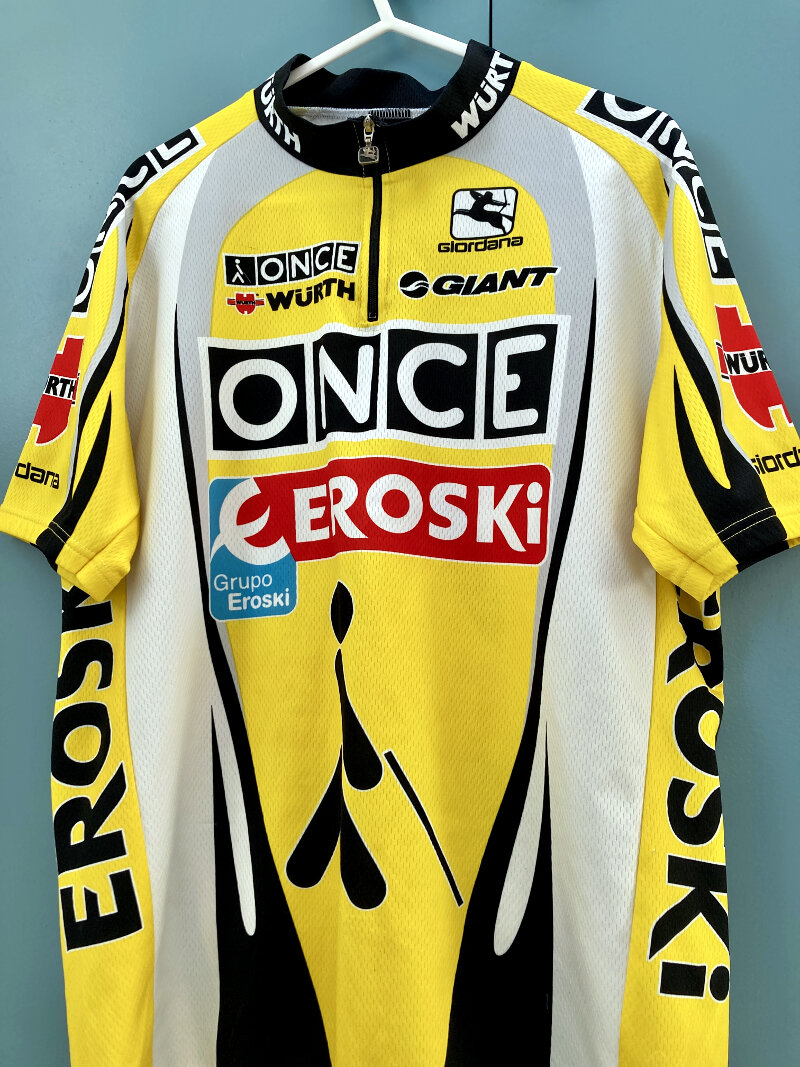 The Postman Delivers: a Giant ONCE cycling top. In the absence of a Giant ONCE road bicycle, I thought I would buy a top in anticipation of picking up a frame. The bikes regularly appear on eBay. It’s all about frame sizes and pick up locations. I’ll get there, eventually. And then what a sight as I roll out riding and wearing yellow. 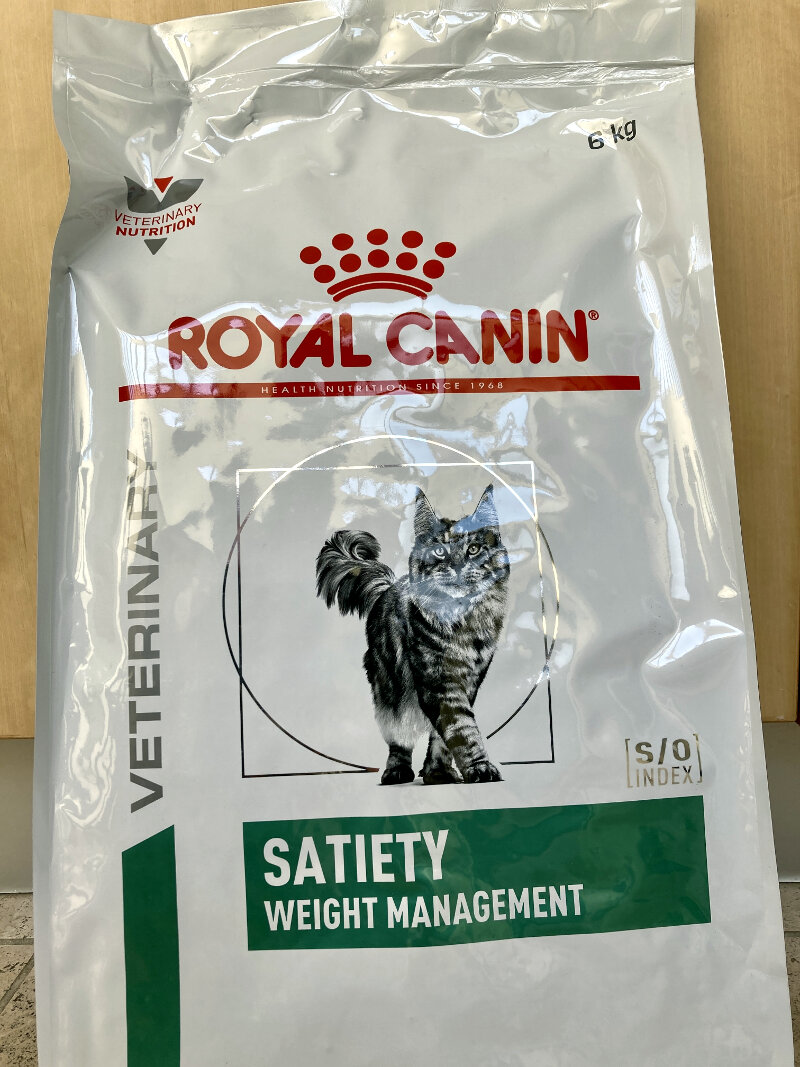 The Postman Also Delivers: some diet food for Daisy. Oh dear. Here’s where the real tough love starts. It comes at a price, costing around 30% more than the usual cat food. A thinks that it will give Daisy the shits.

Friday lunchtime was spent taking on the 10km circuit around the University. I had the SAULT 11 album in the AirPods. It’s my favourite out of the recent release of FIVE albums that dropped. It sounds like the natural SAULT sound. There are Sade overtones in some of the vocals.

I was three seconds slower for the circuit compared to when I last dragged my aching frame around the University 10km route pre-tattoo. I was a WHOPPING six minutes slower compared to my PB for the route. I’m not sure what happened there.

A couple of short videos were shot to send on to the shed security company. It felt a little weird pointing my iPhone at the shed and talking shit.

I’m not ashamed to say I was in a WHITNEY mood mid-afternoon. I dug out the first album. WHAT A GIRL. I had no idea Jermaine Jackson and Teddy Pendergrass both had duets on the debut. We’ve got time to kill whilst out and about tomorrow. I’m thinking the Whitney film might be a good shout.

I then switched to some Jonathan Richman.

I adore Ice Cream Man. Billy Bragg does a half decent live version that is out there on various 90’s bootlegs.

We got a little lost in a YT hole throughout Friday evening. It started out with the live feed of Tysky Sour on Novara as we tucked into a homemade curry. This led to Bastani’s TED talk which has recently been uploaded. And then that nice Mike Urban speaking at TED Brixton.

That’s quite a lot of theory to take on board. We had a comedown watching the final two quarters of the Sheffield Vs Bristol BBL game.

“We approached the Zune people at Microsoft in 2004 to ask to work with us to make a perfect podcast listening and recording device. Basically the PC of podcasting. Still to this day such a product does not exist.”