I had 4GB worth of files to transfer first thing on Wednesday morning to a rowing club member who lives down the road. A digital lifestyle is sometimes overrated.

Wetransfer did the job. I could have walked down the road and back, enjoyed a cup of tea and had a read of my morning feeds, all in the time it took to upload the first file.

I shit my pants when this album appeared on the 1001 albums generator. I’ve really got to listen to this? It’s WAY out of my comfort zone. My highly refined musical prejudices should make me run a mile from this shit. I needn’t have worried. It was the first thing I listened to today. It was the perfect soundtrack for my online catch up as I slowly eased into the morning with endless mugs of hot tea. It got a little Dungeons and Dragons. I came close to bailing. Soundscapes drifted in and out, not quite sufficient to grab my attention, but decent background music all the same. I probably would feel a little different if I wanted a buzzing off yer tits Friday night album.

Daisy had her three month weigh-in at the vets. I wasn’t involved. Work shit, innit. We were prepared for bad news. She looks fucking huge. The diet has more or less been kept to. For some reason we have a bloated cat.

As expected, she has put weight on again. Oh dear. Quite a significant amount of weight. The vet has recommended a change of food. We’re in danger of our relationship with her being defined by food. Every interaction is: I WANT FOOD. Sorry, luv.

Buzzed: Lambeth to take failed Homes for Lambeth back in-house by April with ‘competitive salaries’ offered for anyone brave enough to take up the challenge of estate ‘regeneration’

“Lambeth Council is hopeful of bringing the failed Homes for Lambeth company back in-house at the Town Hall by April of this year. A new business plan for estate ‘regeneration’ is promised, along with competitive salaries for anyone brave enough to attempt to turn the project around.” 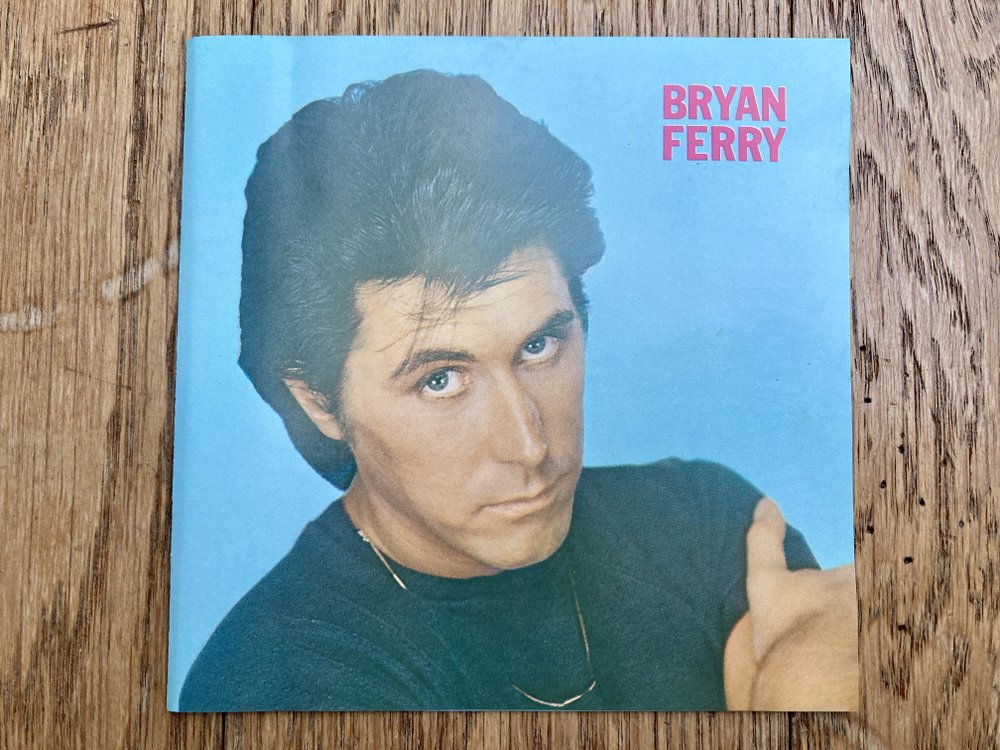 I headed out for my first run post-tattoo at lunchtime. I’ve missed pounding the mean streets of CO7. The large puddle in the valley at the foot of the University is now an ice rink. The first optimistic daffs were brave enough to raise their flower-less heads by the Gawd awfully named Knowledge Gateway.

Strava tells me that I was three minutes slower compared to the pre-tattoo run around the 8km circuit a couple of weeks ago. Who gives a shit. I bloody loved being back out running again. I was tingling from head to toe for the remainder of the day.

PMQ’s followed. I’ve come very close to quitting this weekly ritual now. It’s just a parlour game for pricks, right? You know the shortfalls: Question, followed by a non-answer and then a broad, sweeping point about how the governance of an individual’s life can be best achieved by one ideological organisation rather than another.

There is no authority but yourself, etc.

I spent a little time mid-afternoon sourcing cheapo cat food. Not cheapo as in budget Lidl shit; but cheapo as in the diet brand the vet has advised and trying to find the best bargain. It doesn’t come cheap having a fatso cat. I ended up signing up for a subscribe and save deal.

Surrey emailed to confirm payment for Membership at The Oval for the new season ahead. The summer months seem a long, long way off.

Likewise for The Globe. The schedule for the 2023 season at Bankside was announced. It’s the usual big hitters, no doubt with a little twist here and there.

I surprised myself by winning OMD’s Architecture and Morality CD with a cheeky fucker snipe of £3. £10+ seems to be the going rate. It helped that I sold a bloody awful pair of M&S chino shorts that I have never worn. What the chuff was I thinking?

Wednesday evening was then lost in darkness and cold. I boarded the 7:23 outta Weird Wiv and buggered off back down to Sunny Stockwell for a brief Transpontine holiday by mistake.

I was a little uneasy about entering the flat having been away for a week. I always am. The rattling walls of last week were still on my mind. I need to head up in the loft for a good look around with a head torch. But that can wait for another day.