News of a new Sleaford fucking Mods album in March. The tease of the UK GRIM track is promising. Even better is the Cold War Steve video. The humour reminds me a little of the much missed Free South London and Wolfgang Moneypenny.

There’s an album launch at Rock City back in the Fair City. I’m half tempted. The album even has a limited 300 cassette run. Bloody LOVE Sleaford fucking Mods. Still relevant, still Telling It Like It Is.

The Postman Delivers: Ted. I’ve developed a soft spot of late for Ted and his guitar pickings. I bought this CD blind having not heard it before. Book, cover etc. 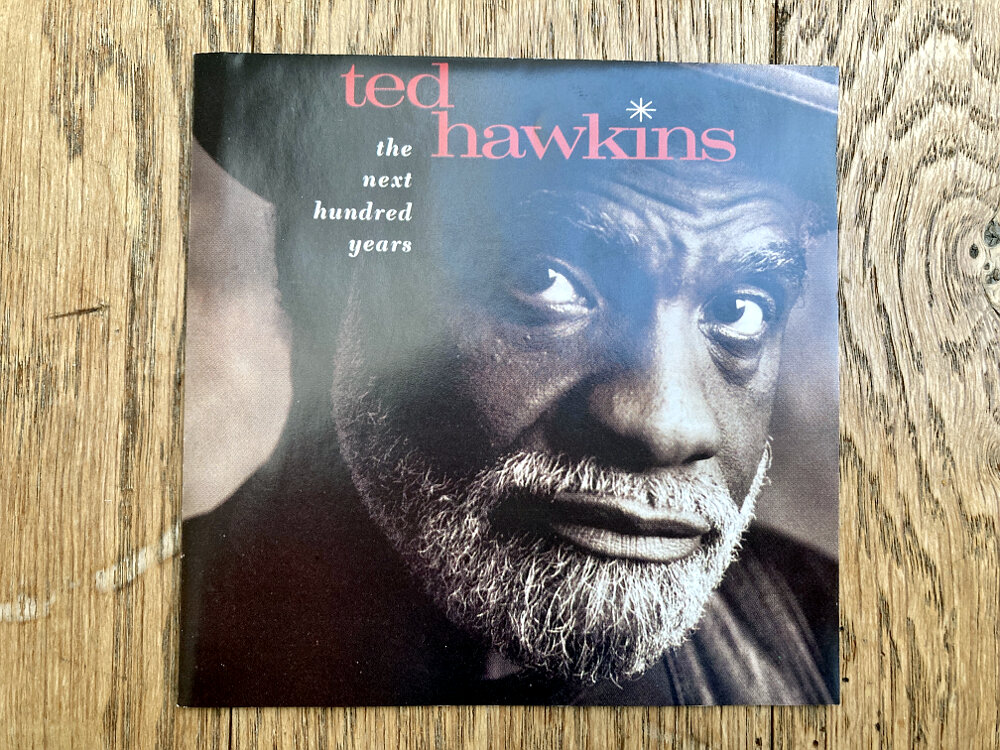 Album of the Day: The Cramps – Songs The Lord Taught Us

This is pretty harmless, but hardly a classic. The Cramps were more of a lifestyle than a music band. The whole psychobilly thing was pretty cool at the time. This probably made more sense live than listening to via Spotify. The songs blended into one. It’s a little music by dots with no great variation or surprises.

The daily eBay alerts included a Dr Feelgood Jetty CD. It goes for stupid, stupid money. I streamed it to remind myself if it was worth the £30+. It wasn’t. It didn’t help that Spotify serves you up the deluxe two hour album. If any band is less suited to two hour album efforts then it’s the snarl of Dr Feelgood.

It was bloody freezing all day. We both had wfh. I confess to having the heating on all day. We headed out to The Table of Dreams at lunchtime. Although cold, it was glorious out in the sun. I experimented with my return spin. I lost 6-1. The return spin experimentation ended. 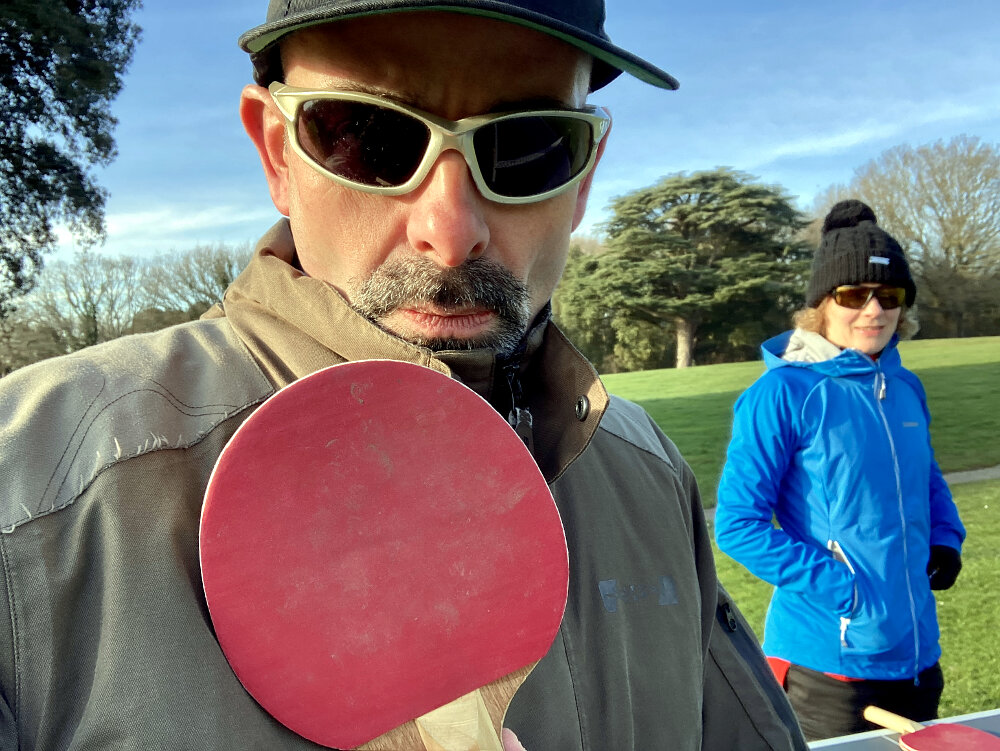 Some random settee buying took place late in the afternoon. We just pressed the modern interweb buttons and got on with it. We both don’t give a fuck about it, tbh.

I started going through my hit and miss rowing photo archive. I’ve promised a presentation ahead of the art gallery exhibition later this month. It got a little repetitive looking at snaps of an oar hanging over the water.

Out went the shout of: To the boozer! …early evening. We had a walking football team meeting and bonding session. They’re a very likeable bunch. We’re all optimistic about the team for the weeks ahead.