“Today is the East Midlands derby. We know how much both supporters look forward to this.”

Hang on. The East Midlands derby? Forest are at home to L******er later, and not the sheep shite from up the A52. We don’t give a shit about L******er. You can see that clearly by the way I have asterisked it out.

But yeah – Forest Vs L******er is a meh match. If we ever get to play the sheep shite again then come back to me at 6am and talk about a real East Midlands derby.

More tuned in was Robert Elms. He ended his Saturday show with a classic run of tunes: Nina’s Baltimore, Roxy’s Avalon and then Bowie’s Wild is the Wind.

I messed around longer than I should with the shed alarm. The batteries needed changing. It should have been so simple.

The back of the unit was unscrewed. I placed three new batteries inside. Nothing. Oh. I went to the Coop to buy more batteries, thinking the ones I tried may be flat. Still nothing.

In desperation I thought: I wonder if you need the back unit on for the alarm to work?

BUT OF COURSE YOU DO.

Oh well. At least I have some spare batteries for when it goes again.

I lost the best part of an hour to all this battery bollocks. It meant the planned luncheon walk was abandoned.

Out when the shout of: To the University!

I took another soaking cycling up to campus. The dark skies dumped on me almost immediately as I left the house. 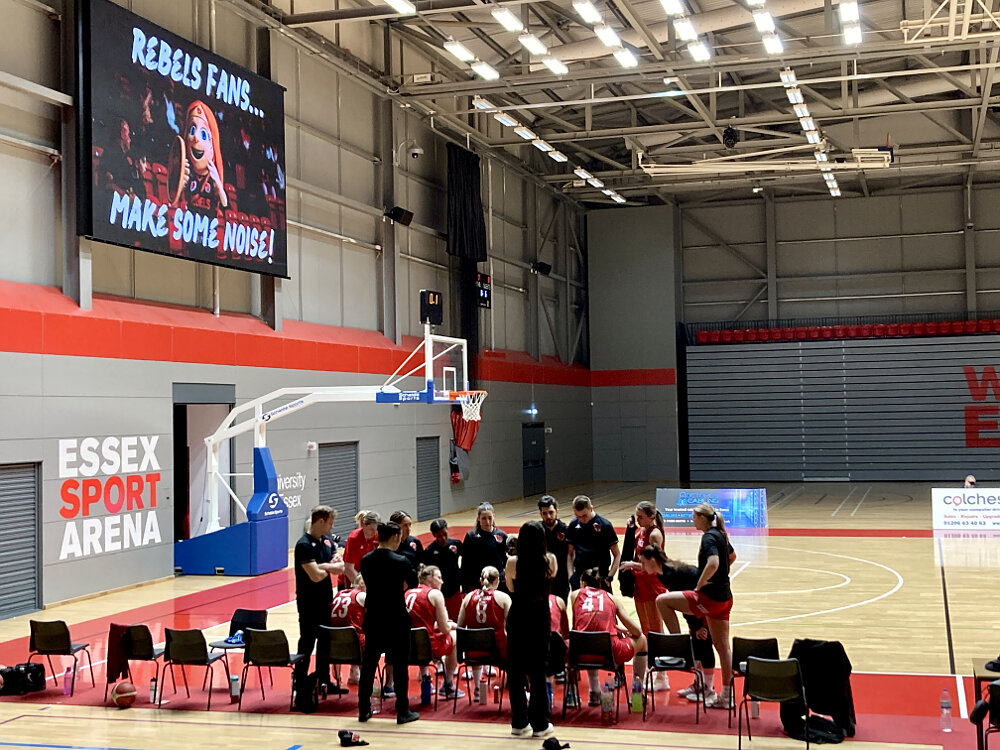 It was a tough game for the women against the leaders of the WBL. I confess to having Forest in the AirPods, rather than focussing 100% on the basketball.

My Forest fist pumping looked a little out of place as the Rebels put in their worst performance of the season. It was a shocking game.

We were joined by A & S midway through the game. It wasn’t the best Rebels introduction for them. We drowned out sorrows waiting for the Div 3 men in the SU bar. Blimey. Brixton Brewery’s Coldharbour was even on tap. It made a change from the pints of cherry brandy and cider 30 years ago. 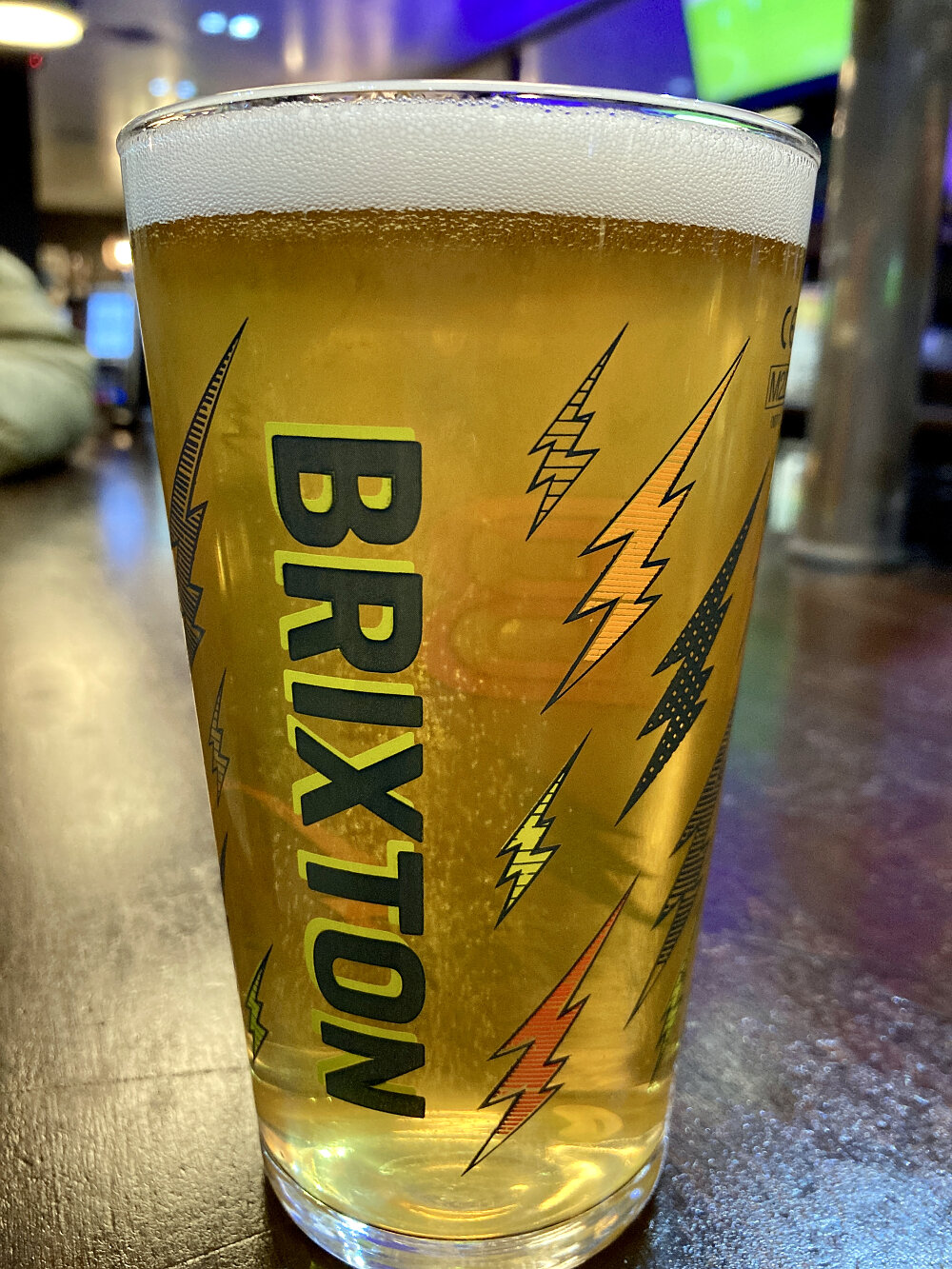 The Div 3 men put played magnificently. They went toe to toe with a strong Northampton side. The scores were level with two minutes left on the clock. Rebels then pulled away with some killer three pointers.