It was a mixed bag on the CD front: Ted Hawkins, Bob, Heaven 17, and Roxy. Now is still a great time to buy up CD’s. Most can be bought for £3 including P&P with a little digging here and there. Have wall space, will buy. 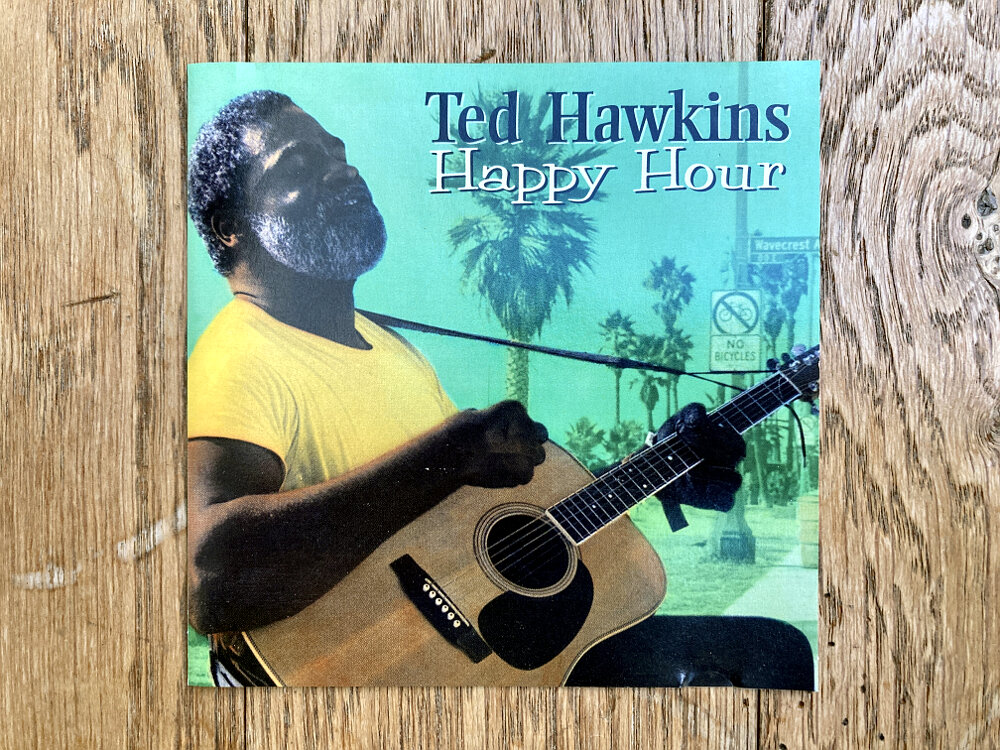 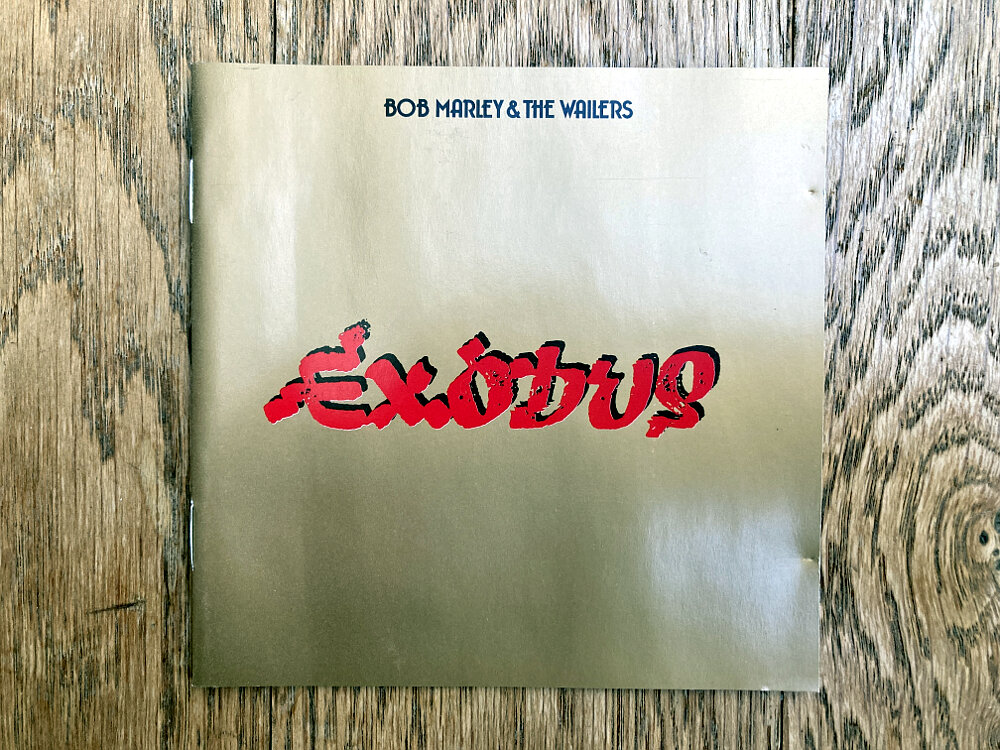 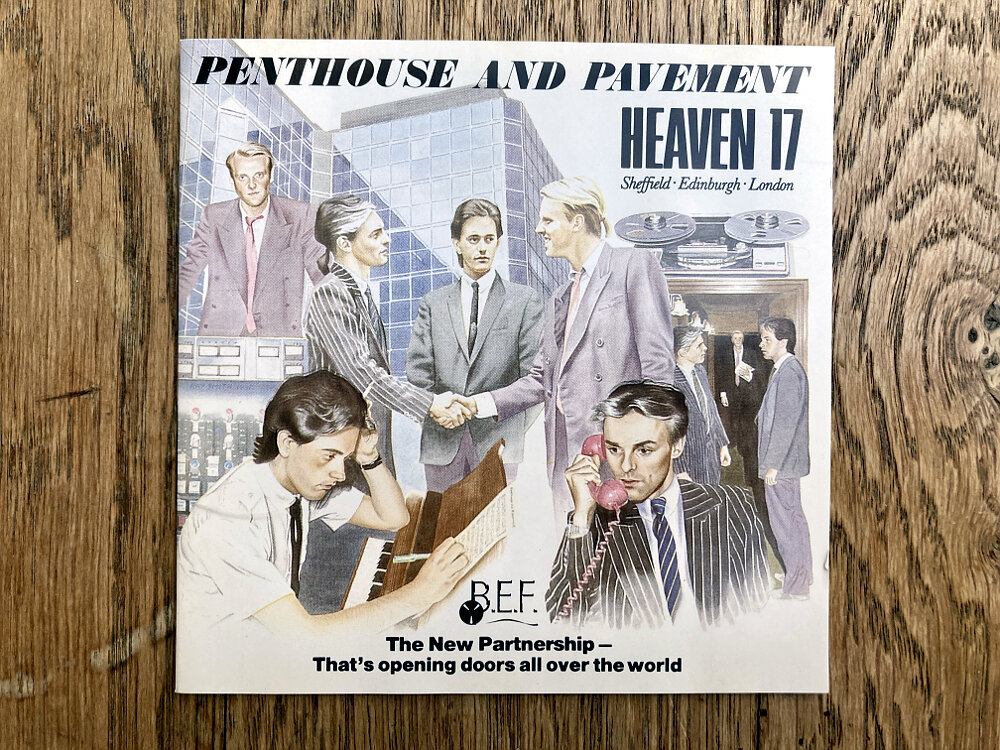 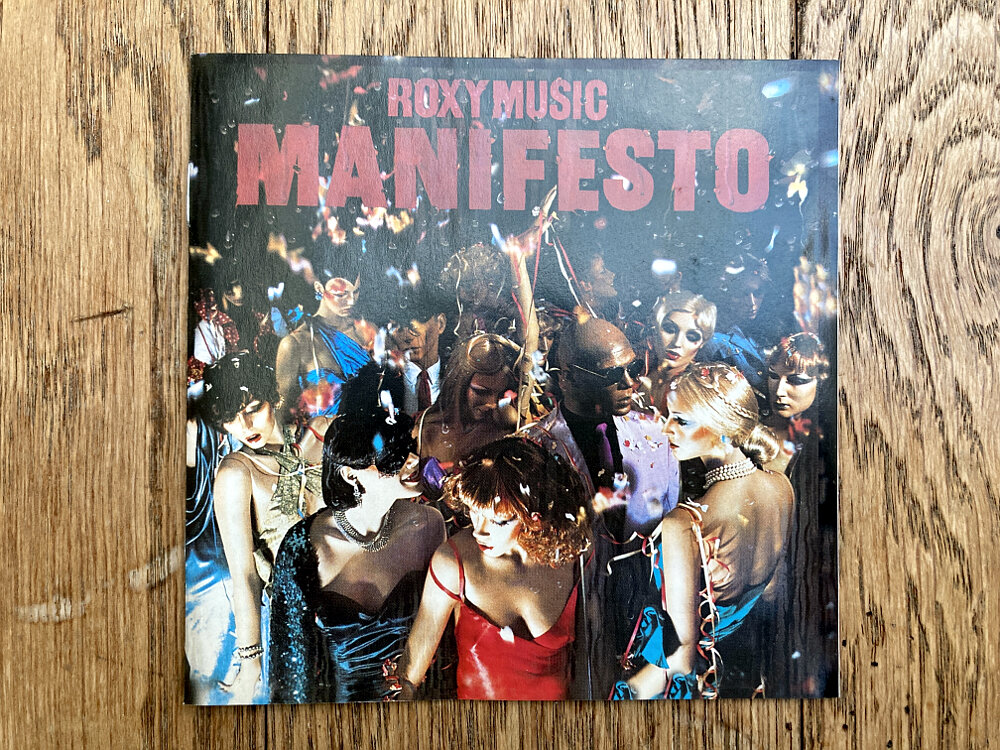 Daisy was all over me early morning. She took up the position sitting on the back of my neck whilst I was working away. This use to be the norm a few years ago. Maybe she missed me whilst I was in S Ldn? She’s off to the vets again next week for a weigh in. Tough love on the food front, luv. 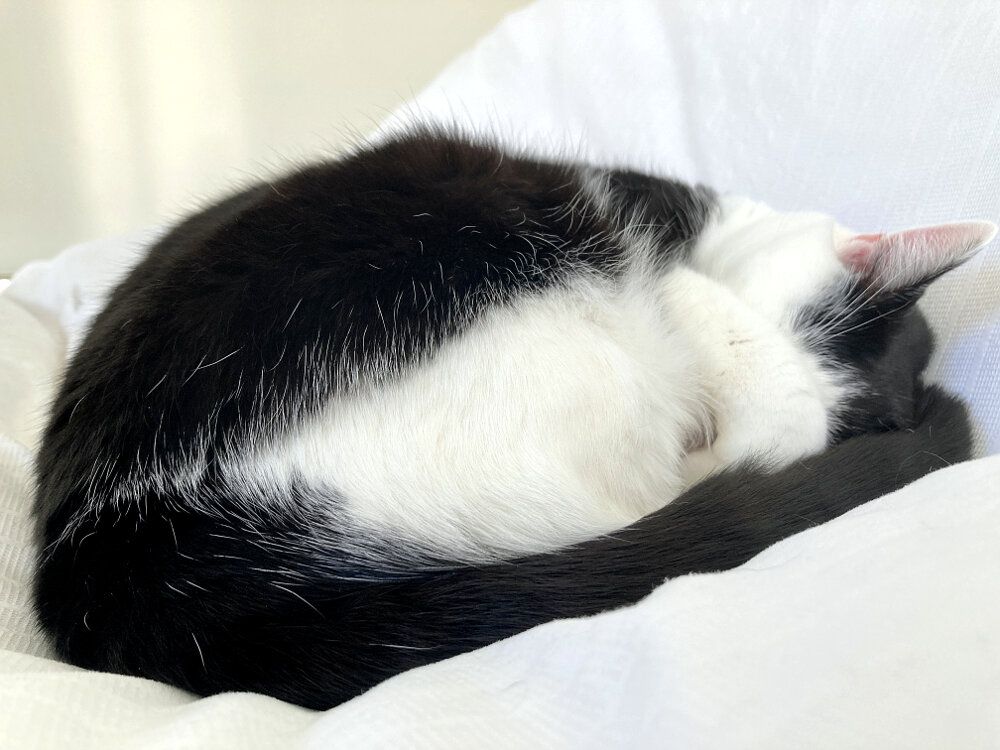 This completely passed me by when it was first released. I listened to so little new music around the turn of the Century. It all sounds very sincere and serious – which kinda sums up that turn of the Millennium period. There’s not a lot of joy here. Some days I just want some dumb shit rock ‘n’ roll. It got interesting with some of the Latino rhythms on Human. But it wasn’t sufficient for me to jump up and down and act like a twat. Today was a jumping up and down and acting like a twat type of day. I should perhaps come back to this after I’ve had dental surgery.

Robert Elms had another great Cover to Cover: Smoke Gets In Your Eyes, The Platters Vs smoothie Bryan. The Platters were sublime. Strings. pitch perfect vocals and a pompous ending. Bryan was Bryan in his Roxy solo sandwich period. Bryan won, which surprised me.

Elms also had Noel Hawks in to talk about Vol 3 of the Jamaican Recordings book series. We’ve reached the Upsetter to the Computer period. This is where it gets exciting for me. Roots and Culture, through to the early digi reggae and the glorious run of 12’s on Greensleeves. 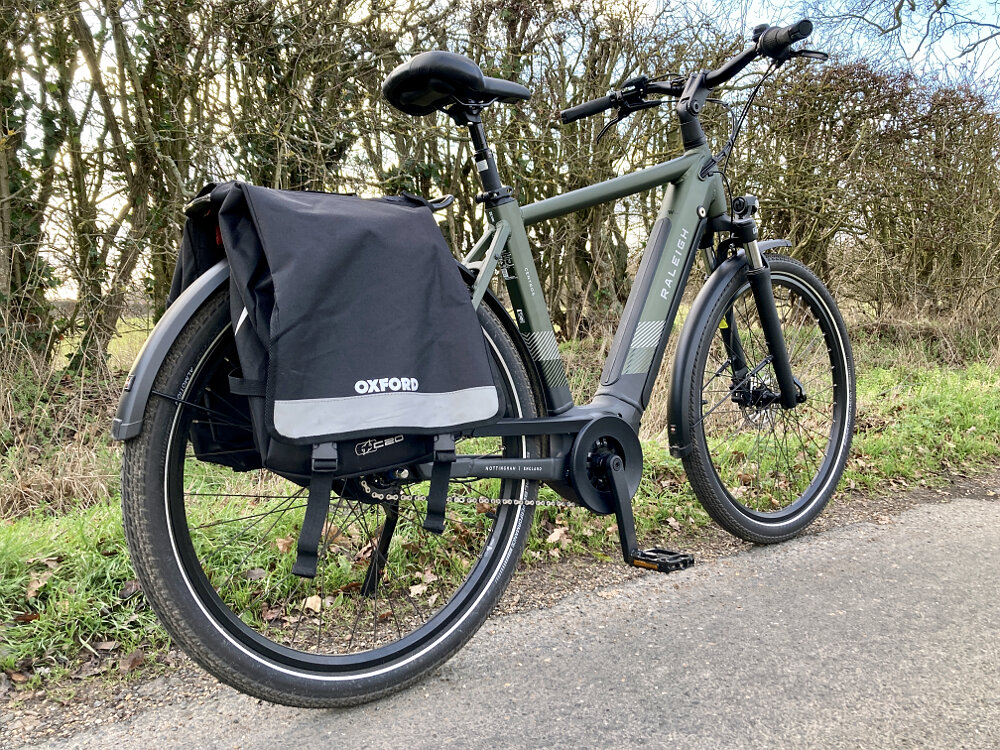 I had a couple of spare hours for a luncheon bicycle ride. Out came the Raleigh electric again. I cycled straight outta Weird Wiv. I clocked an alleyway not far from the town. I’ve not seen this before. I wonder where it leads to?

There was brilliant sunshine and high winds when I reached the lanes. I found that I was cycling faster than normal on the Raleigh. I’m not really sure why this was. 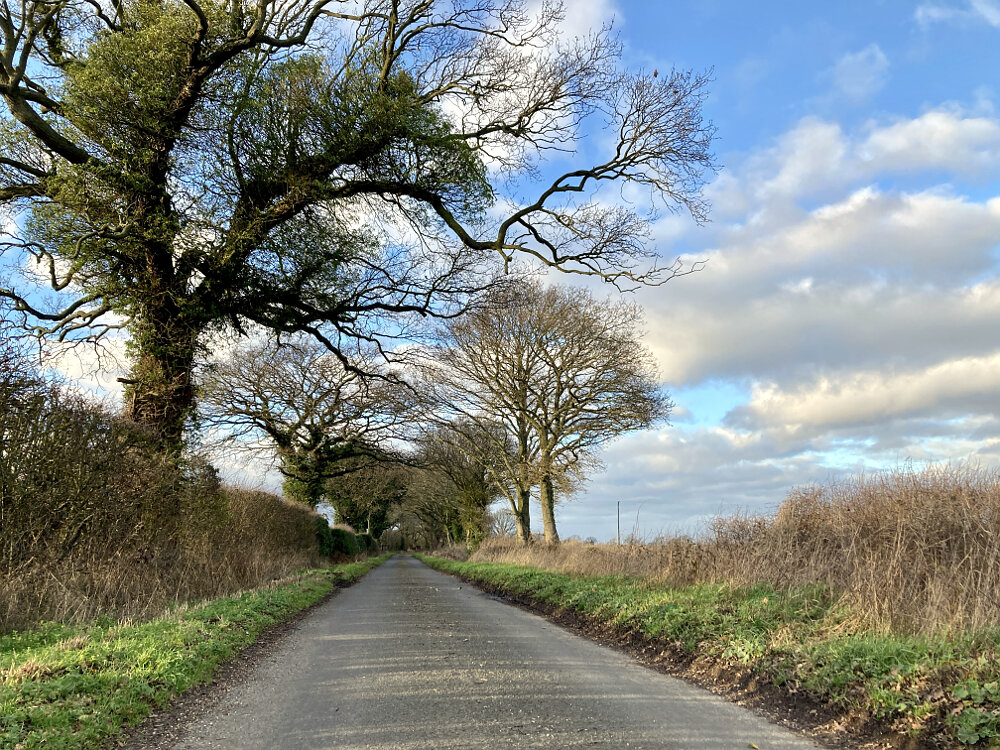 Arsehole motorists continued with some crazy overtaking. The five finger shuffle has become my default hand cycling position around the bloody Estuary Wilds.

I disturbed a pheasant in one of the hedgerows. The magnificent bird rose, and then flew alongside me for about ten seconds. It was quite a moment. 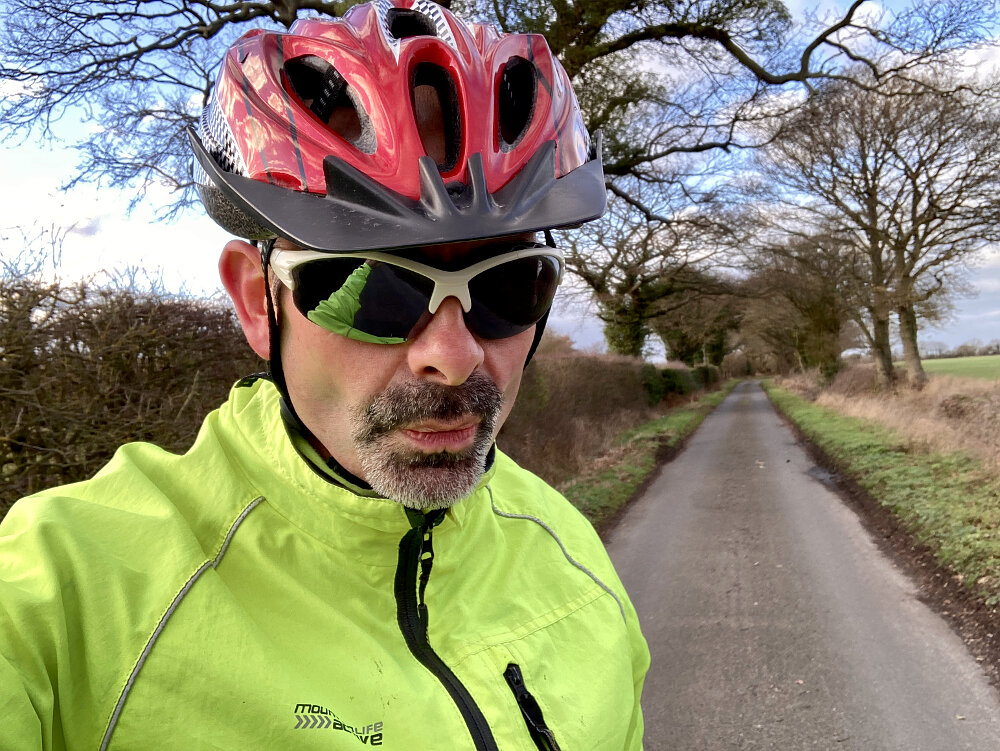 The loop the loop route took me back along Great Bentley Green. A lone worker was marking out the lines on the many football pitches ahead of the weekend. It looked hard work as he pushed his paint trolley against the wind in the open space.

The headwind got a little too much for me. I flicked the switch from Eco to Touring and pressed on to Alresford.

I was five minutes than my usual time around this route. The sunshine and dry lanes made this the best ride so far on the Raleigh electric. More of the same over the spring months, please.

The weekend sport preview on BBC Nottingham was interesting. The team led on Notts for once, rather than Forest. The story was Luke Williams landing a five year contract down at The Lane. FIVE years. Woh.

Planet Claire was a youth club disco favourite around 1982. What the fuck is this? It sounded like nothing else that was around at the time. It helped that my gf at the time was also called Claire. Our planets never really collided. The is the dumb shit rock ‘n’ roll that I craved for earlier. Rock Lobster is as stupid as stupid can be. I bloody love it.

What is a mountain bike onesie? And could it be the best investment you make for your winter riding? – BikeRadar

Cake Åik – an e-cargo bike that can be fitted with three batteries for monster range | electric bike reviews, buying advice and news – ebiketips