Late Junction welcomed in the midweek for me. The theme was reinvention. I quite like the old me tbh. I’m still pondering experimenting with a rockabilly quiff, mind.

Daniel Taylor published another ACE long read behind The Athletic paywall. He addressed the recent departure of CEO Dane Murphy at The World Famous City Ground. I’ve yet to read a DT piece that I disagree with. He’s a superb journalist with trusted contacts.

I had some issues with my Apple Watch charging at the start of the day. It was making an annoying ping sound every few minutes. The charge was going in and holding, but the ping was doing my nut in. The modern interweb reckons it might be due to cutting corners with a cheapo non-Apple charger.

The wall in the office was also making WEIRD sounds all morning. It’s a false wall, as are most walls around here. Every fifteen minutes or so it makes a cracking sound. This isn’t good, obvs.

As ever, my solution is to ignore it. I put on the AirPods and fired up the 1001 albums generator.

Album of the Day: Morrissey – Vauxhall and I

First up: Mozza 2023 is a knob. Mozza 1994 was a different man. His masterful lyrics flow through each track. The More You Ignore Me remains infectious. This is a great, great break up album. It’s still a little raw for me, almost 30 years later. There’s a ray of hope from the old bigot with The Lazy Sunbathers. Lyrics on ecological issues didn’t get you NME covers back in the day. It still stacks up. A reluctant five stars.

The wall rattling was still there. If it was a load bearing wall I’d be concerned. At worst it might be a cosmetic issue to address when it crumbles down.

I had a very brief window over luncheon to road test another old f717 camera. The post it noted from 2019 documents a dodgy LCD screen, with a possible failure to manually operate the lens.

Larkhall Park was perfect for the half hour turnaround I had to see how the camera performs. It was worth testing. It threw up Memory and Formatting issues. I couldn’t get a single shot as I paced around the park.

It finally came to life on the home straight outside the majestic Stockwell Bus Station. I wouldn’t trust this model in a professional setting. 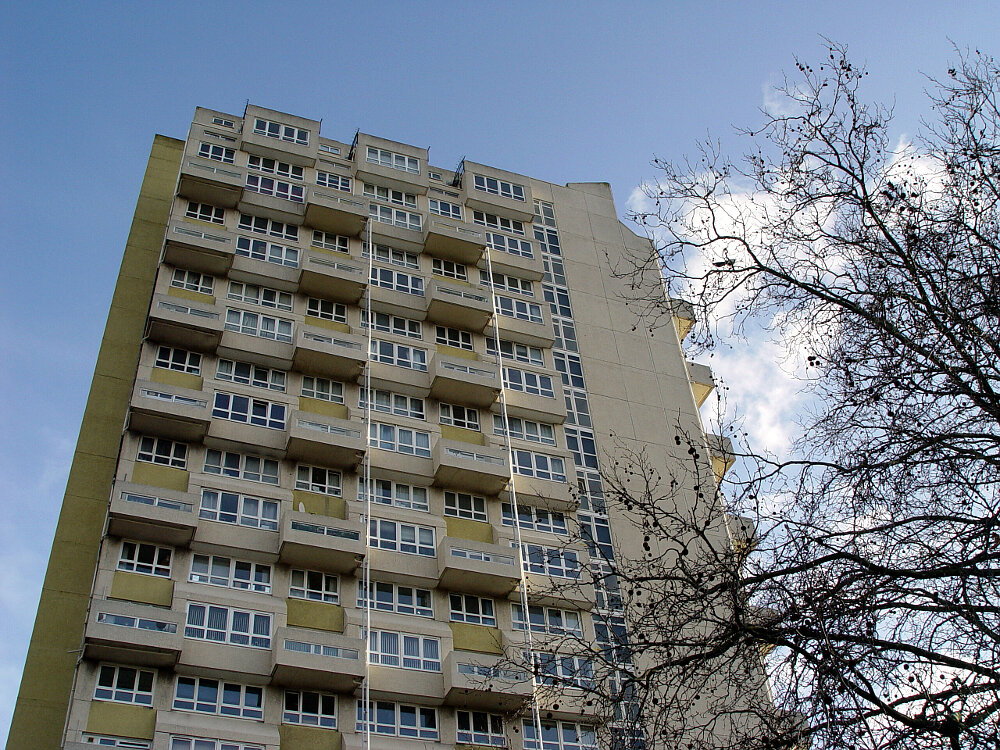 I fired up the Canva app on my iPhone and experimented a little with some Insta stories. It’s all a little too fiddly and takes the enjoyment out of the upload and move on moment.

The Whistling Man of Sunny Stockwell passed by during the afternoon. He’s like the Pied Piper of SW8. I first clocked him around a year ago. He’s a Gentleman of the Road who plays a penny whistle. He was only drowned out by some very loud party celebration taking place in the old church building opposite the flat.

I turned on the heating. The rattling wall fell silent. It may bankrupt me, but I’ve found a solution.

Wednesday evening was all about Forest. BBC Nottingham had another brilliant pre-match build up. They played back Wembley memories from ’89 and ’90. Over THIRTY years ago.