I thought the tax return for the past year was complete. Apparently not so. HELLO Friday morning, hello to an updated tax statement. The Taxman always wins. But it’s only a small win, mind.

Whilst I was in the mood for pulling back in the pennies, I chased a couple of eBay CD’s that are still outstanding since early December. Mr Postie pulling a strike day is probably to blame. But the eBay bot sent out refunds seconds later. 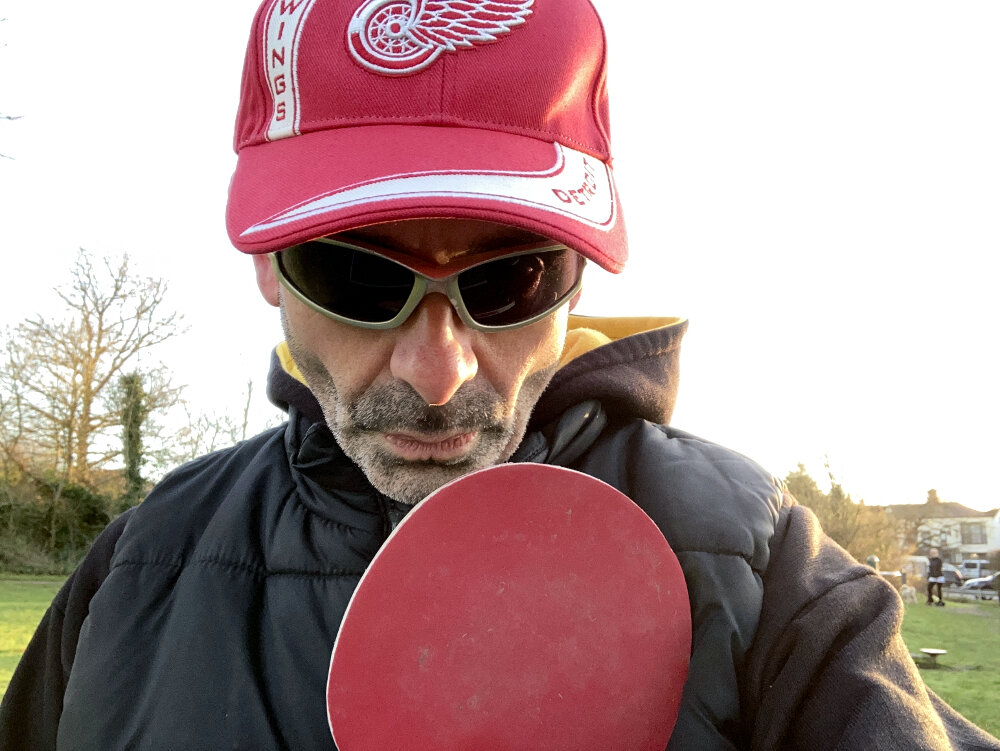 It was a bright and sunny morning down at the Table of Dreams. I was playing against Angry A. She was taking our her own personal frustration on the poor ping pong ball. It helps if you land it on the table, and not the adjacent field, luv.

I walked away smiling with a 6-1 win. 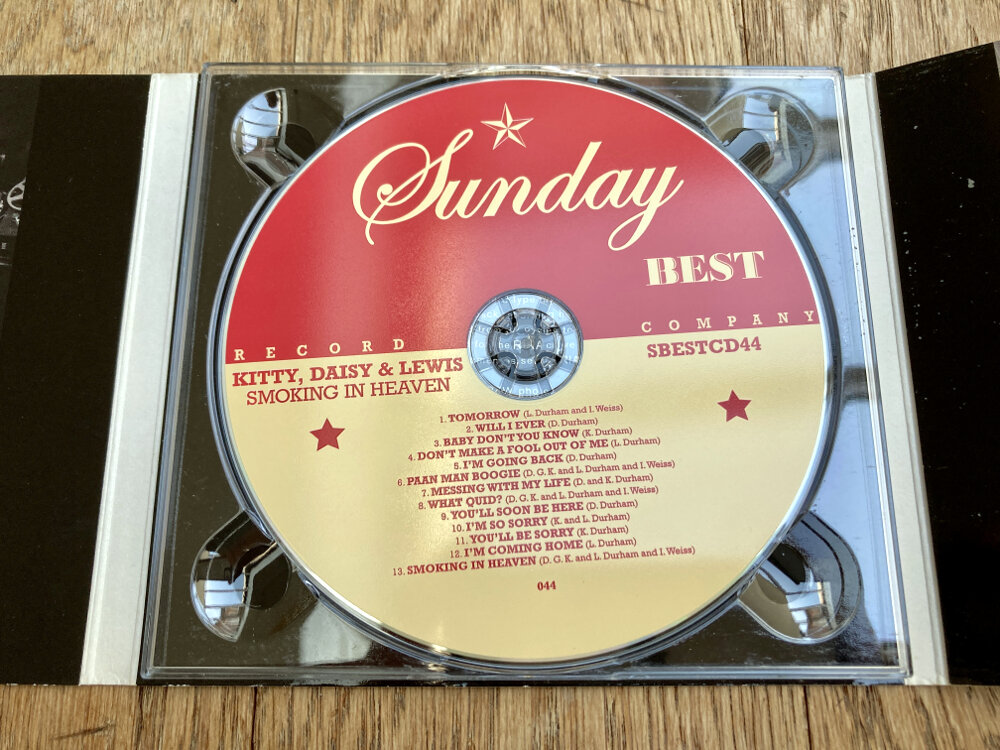 The Postman Delivers: KDL’s Smoking in Heaven CD. I love those Camden kids. I say kids – they’re more like middle age now. I’m often tempted to go into the full rockabilly mode, change my wardrobe, grow a quiff etc. I’d be fine with the dress sense, but the new hair style might be a challenge.

Album of the Day: The Beach Boys – Surf’s Up

This is a very sad album. The 60’s dream is over, Dude. It’s almost as if the Beach Boys are twisting the surfing myth and culture. They’re pissing on their own grave. There’s some decent stories buried away in the lyrics. The music struggles to bring them to the surface. Please tell me Student Demonstration Time is a piss take?

Robert Elms had some cracking Notes and Queries Q’s on BBC London mid-morning: a missing statue from a now demolished 1980’s Tulse Hill comp, identifying some Camberwell flats from a painting at The Guildhall and the myth of the barbers inside the gents at the old St Pancras station. QUALITY broadcasting, week in, week out. 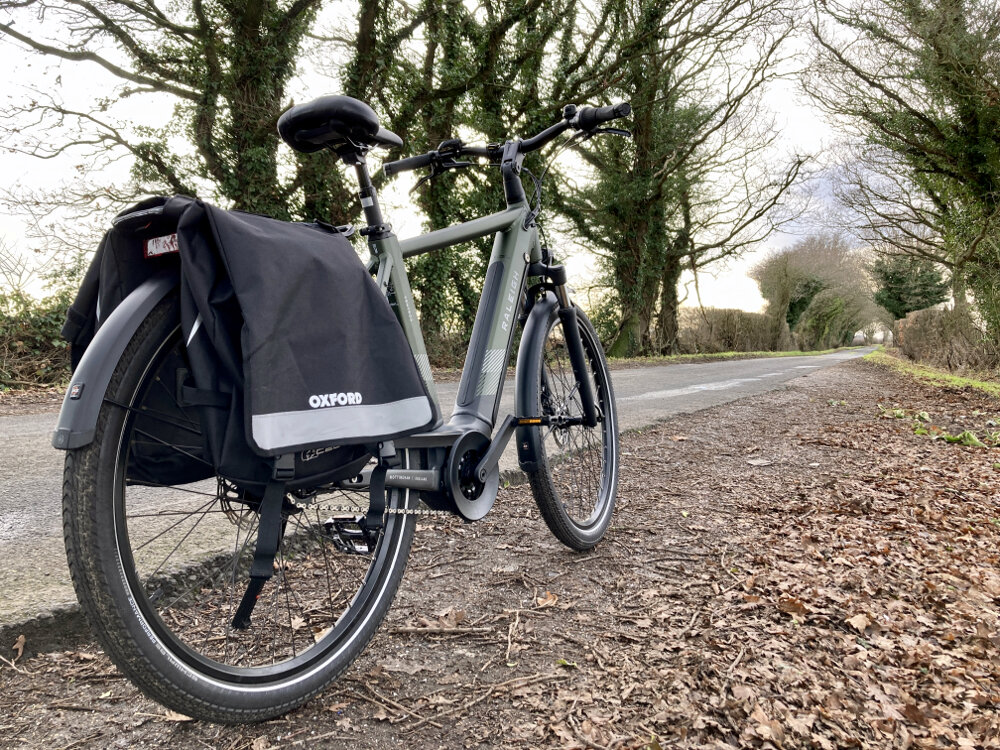 I had another spare couple of hours for a luncheon bicycle ride. The lanes had dried out since the rather sheepish riding and cornering of yesterday. I passed a dog walker at Frating with a couple of dogs that were actually larger than the walker. It was a pacy ride – I had to push on ahead of afternoon work shifts.

The rowing club asked me to put together some random snaps for a fund raising art exhibition we’re staging later in the month. Art. Arf. Everyone else is an artist; I’m the random guy leaning out of the boat with an old iPhone 7 taking some hit and miss shots.

The BBC Nottingham FA Cup weekend preview was ACE. They had put together a package covering Forest’s glorious run through to the quarter-finals last season. The background music was Life of Riley. Football in the 90’s was beautiful.

I played the More Specials CD that arrived earlier in the week. Enjoy Yourself has taken on a different meaning in recent weeks. It’s gone from being a good time party tune to being something a little more reflective and deep. Poor Terry xx

Friday finished with a RT of a tweet from my Jay-C YT channel from… the original artist.

The UK’s “most sustainable town centre” is not going to be in Southwark. There’s nothing sustainable about knocking down a shopping centre, a restaurant cluster and a printworks, let alone replacing them with concrete towers of supposed “net zero homes”.