No Premium Bonds joy for January. Arse. Oh well. That’s thirty or so less CD’s I can budget for then.

We fitted in an early morning game of wiff waff at the Table of Dreams. I was a little tender along my arm with the fresh ink still setting. I still managed to beat A 4-3. 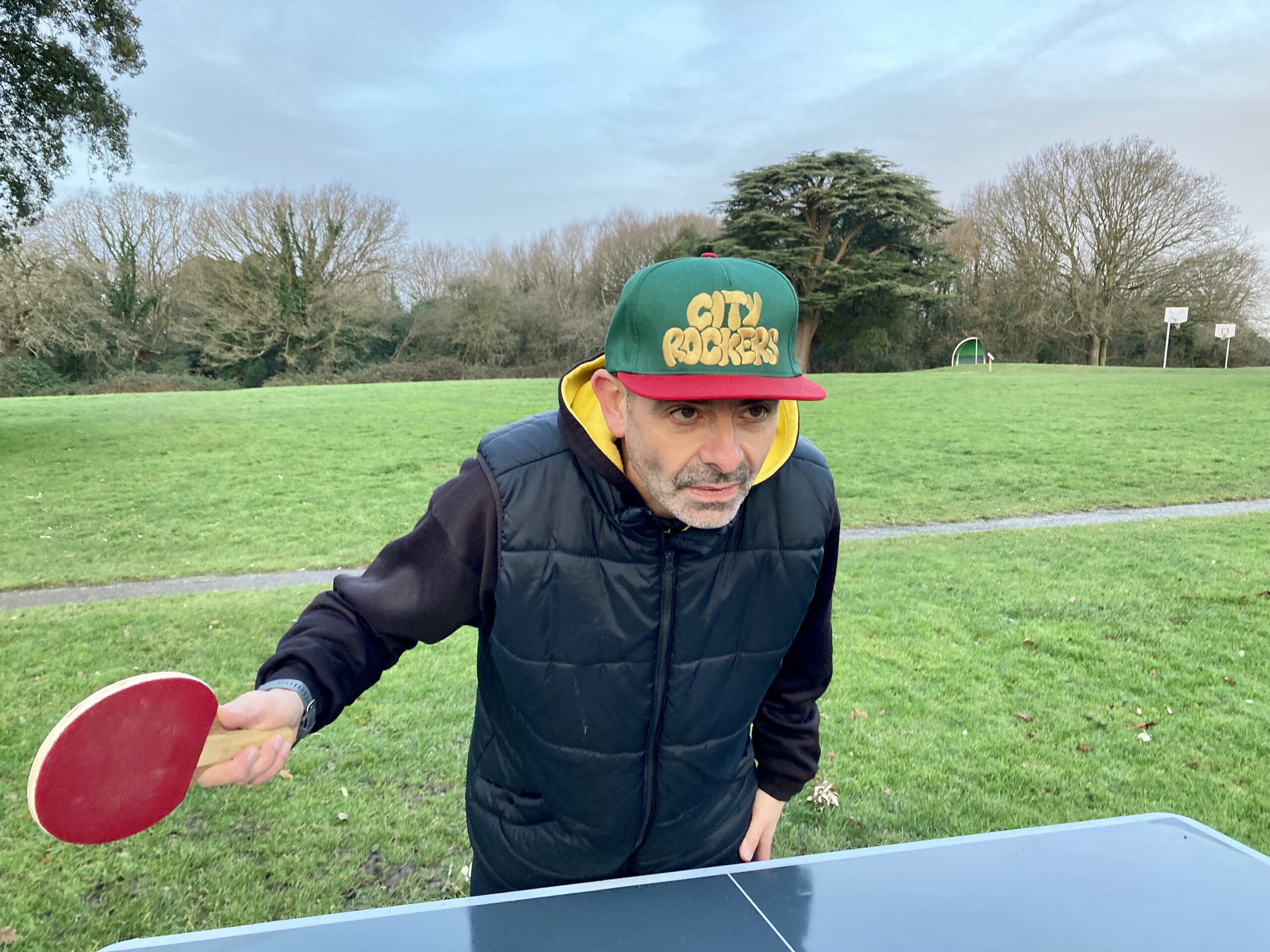 I got myself cleaned up back at base. The tattoo moisture routine took me 20 minutes. This is currently a twice daily chore. It needs to change.

This album flows from start to finish, despite the competing styles. There’s great interplay with the other musicians – whenever they are allowed to get a look in. Sheena Easton is a left field choice, but a welcome addition. I could listen to Sign “☮︎” the Times on loop all day long. It was so important to me personally when first released in 1987, and remains so today. Prince’s head at the time was somewhere not really on this planet. No bullshit but the concert film is probably the best live movie ever released.

I caught up with the Forest highlights from last night on MOTD. We looked sharp in attack, strong in defence. More analysis followed from another Garibaldi Reds podcast. I could listen to Fletch all day long explaining how the game works. Disclaimer: he did say at the time that Chris Houghton was the man to deliver promotion for Forest.

We watched the BBC Essex short clip on the Essex Rebels, plugging the Women’s’ British Basketball League Trophy tournament taking place at the Sports Arena this weekend. It was broadcast a the tail end of the late news last night. I was already BALLS DEEP with Voyager in bed.

It’s a big deal for the Rebels to be hosting the Trophy. There’s eight matches across two days, £5 entry per day. The foundations are being built for a strong sporting set up on campus. It was without a doubt my personal highlight of last year. 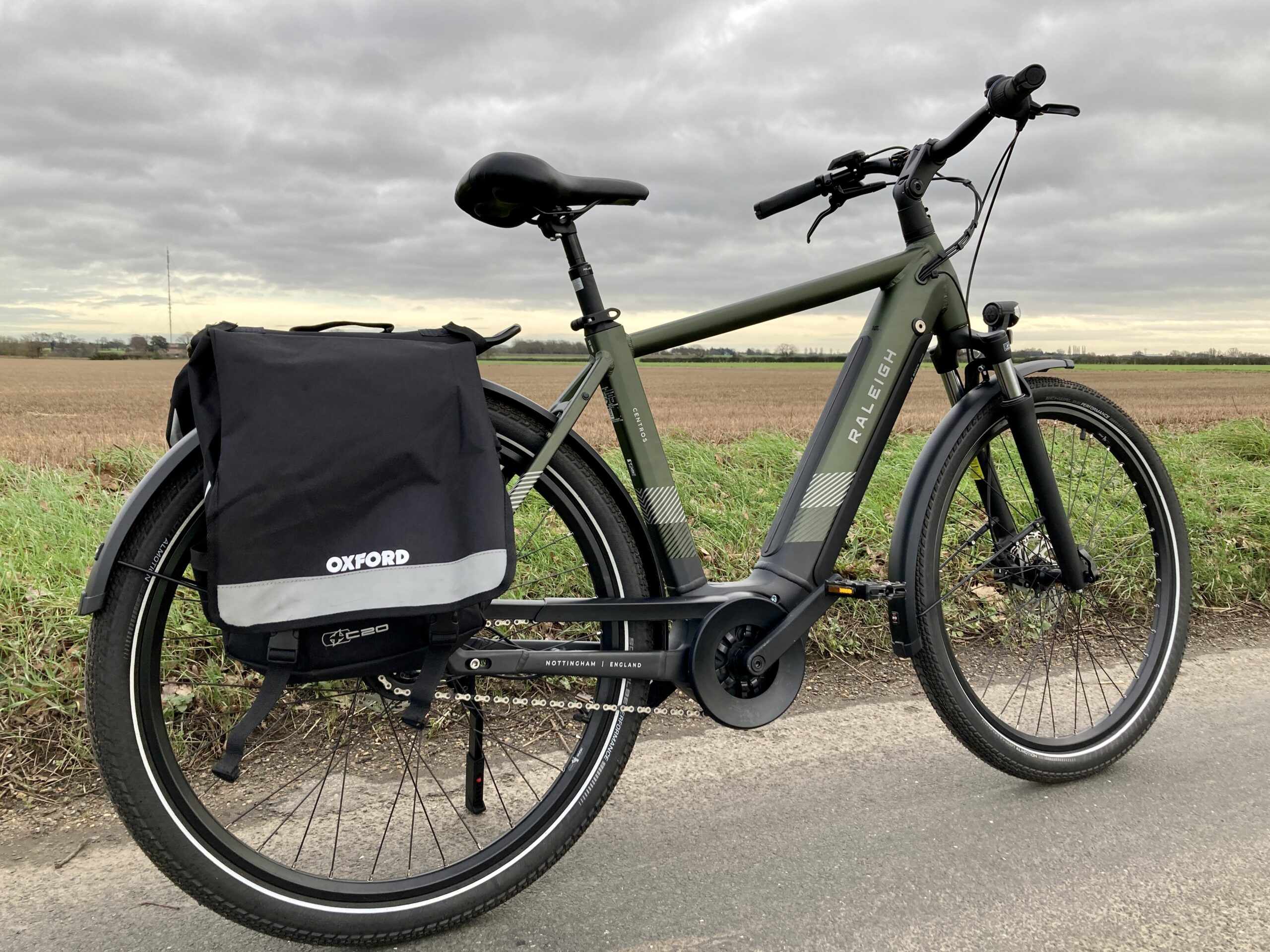 I had time mid-afternoon for a bicycle ride. I rolled out on the Raleigh electric on the 35km Lawford route. I’ve missed riding during the recent wet weather.

The new housing development at Elmstead appears to be nearing completion. It’s mostly Brookside Close dumped in N Essex. There are a couple of houses that mimic the classic design of the cottages caught between the no-man’s land of the University and Weird Wiv. It’s a nice touch. 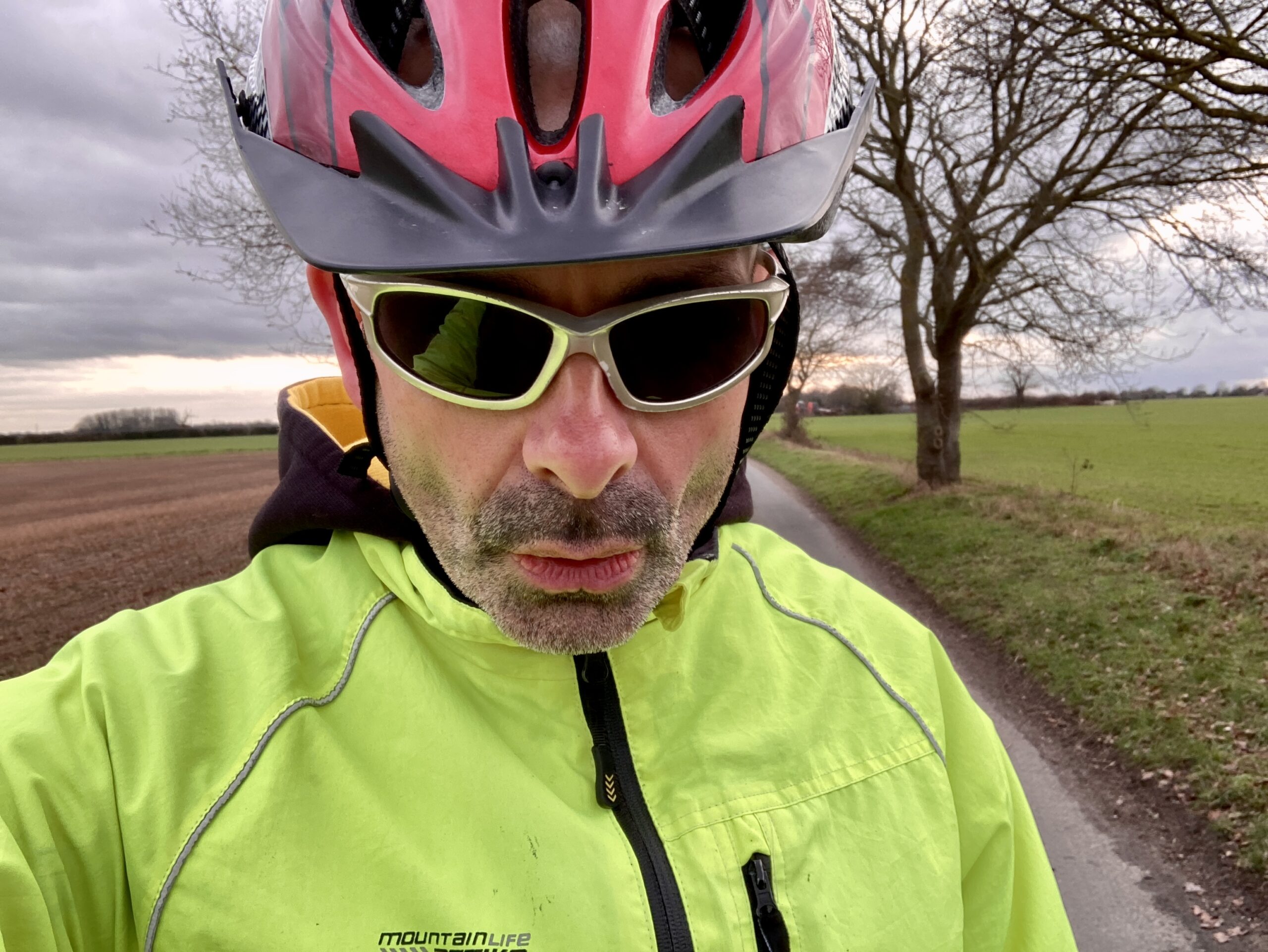 I passed some familiar faces as the Colchester 40+ riders rolled out along the lanes. I also passed dumped in a ditch what looked like a skip full of discarded glass. Fly-tipping is always shitty, but glass ffs?

Some light rain approached on the return leg. I caught some cover at the Farm Shop and helped myself to a fresh supply of frozen croissants to see us through the next couple of months. 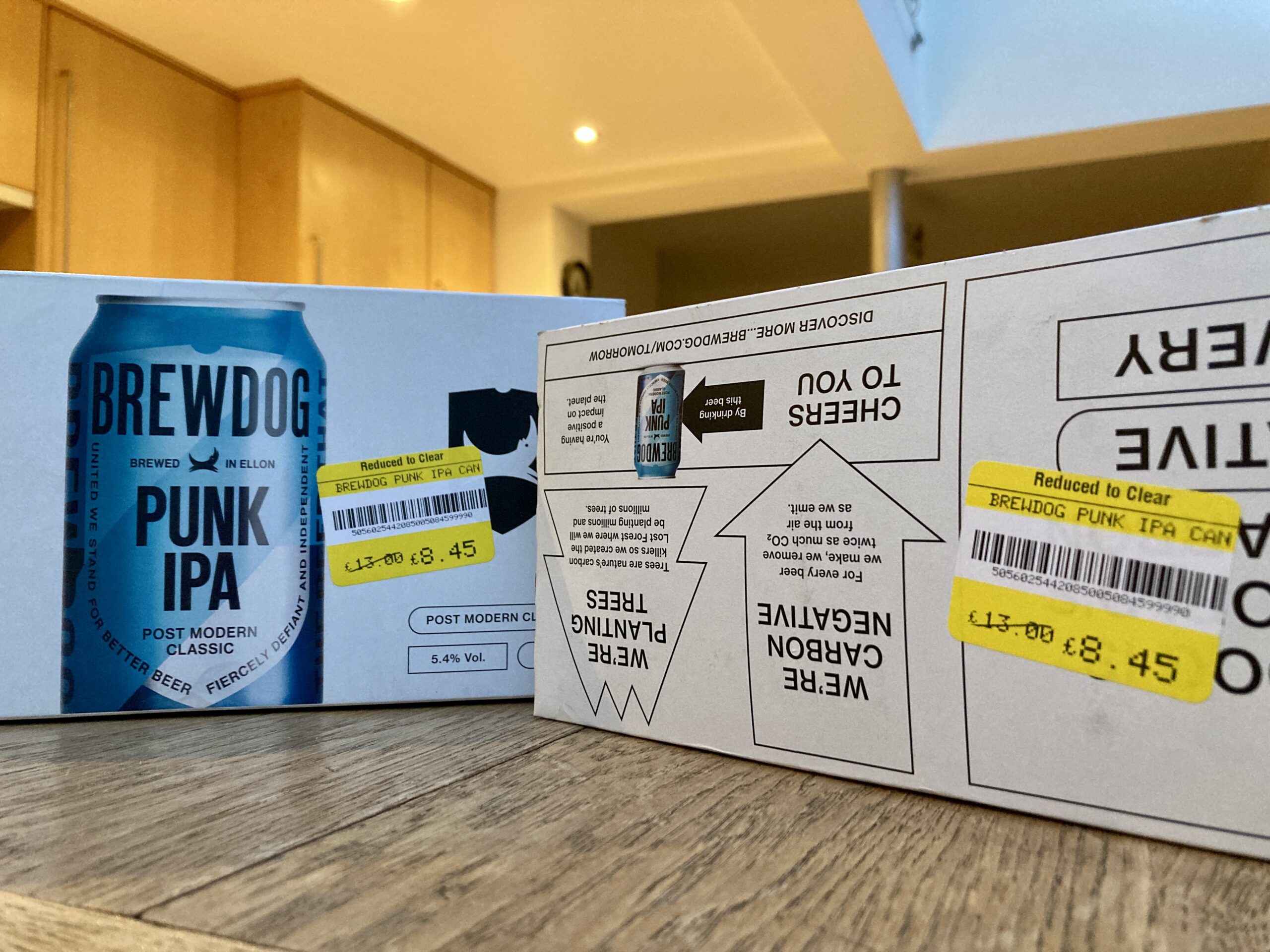 I had my third consecutive BrewDog JACKPOT trip to the Coop. A couple of more boxes of Punk IPA were snaffled at the knock down price of £8.45. The best before is not until April. Don’t worry – they’ll be long gone by then.

The Christmas tree and other assorted festive tat was put away for another year. Goodo. The Church lights are still visible when I peer out of the bathroom window.

I stayed clear of the lounge as A caused some destruction with her paint testing pots. Three colours were up for debate as we plan a fresh look. Arguments were avoided as we both decided independently on the same colour – Oval Green. I suspect the name Oval played a role in the decision making here.

I had some South Lambeth Road admin and invoices to sort out. Ldn builders don’t come cheap. Nope.

Album of the Day Extra: Bobby Womack – The Poet

I was expecting great things from The Poet after hearing from several different sources raving about it. Sure, it was soulful, but it wasn’t the masterpiece I was led to believe. There’s too much reliance on the technology of the time. The songs would have worked better on the raw power of a live band.