A lovely comment was left on my YT channel overnight. I uploaded a Winston Francis track. His son got in touch saying that he had played the song to his Dad. He had no memory of recording it. But his name is there on the label.

Not so pleasant listening was the bloody church bells. They threatened to ring for two hours solid. I had to escape. ParkRun thoughts were abandoned with the rain. And so instead a Weird Wiv Waddle.

I had kms in my legs and time to eat up. I set out on the 14km route that takes in the Hythe, and then back down to the Quay. Hopefully the bells would have exhausted all their dinging and donging before I burnt up.

The Flag Man at the top of the town delivered once more. He was flying a Happy New Year flag. Good effort, fella.

A little further along the route and the dirty, dirty river reeked of shit once again. The rain brings out the worst.

I passed a couple out walking on the run in back to the University, They were stripped off down to their T-shirts. It was a mighty mild NYE.

I also saw the lockdown walking fella. It’s always a reassuring sight. He was a daily fixture during those dark Covid shit days, walking around my University running route. He’s kept up the routine ever since.

The highlight of final stretch along the Quay was the appearance of Tricycle Woman. She’s a mature rider that rolls out on a very large and over-sized three wheeler. Chapeau, Madam!

Oh – and the bloody bells had stopped as well. Job well done – me, not them.

Strava tells me my time was one hour and thirteen minutes for the 14km route. This is the fastest that I have run it.

Back at base and The Postman Delivers: Nina. 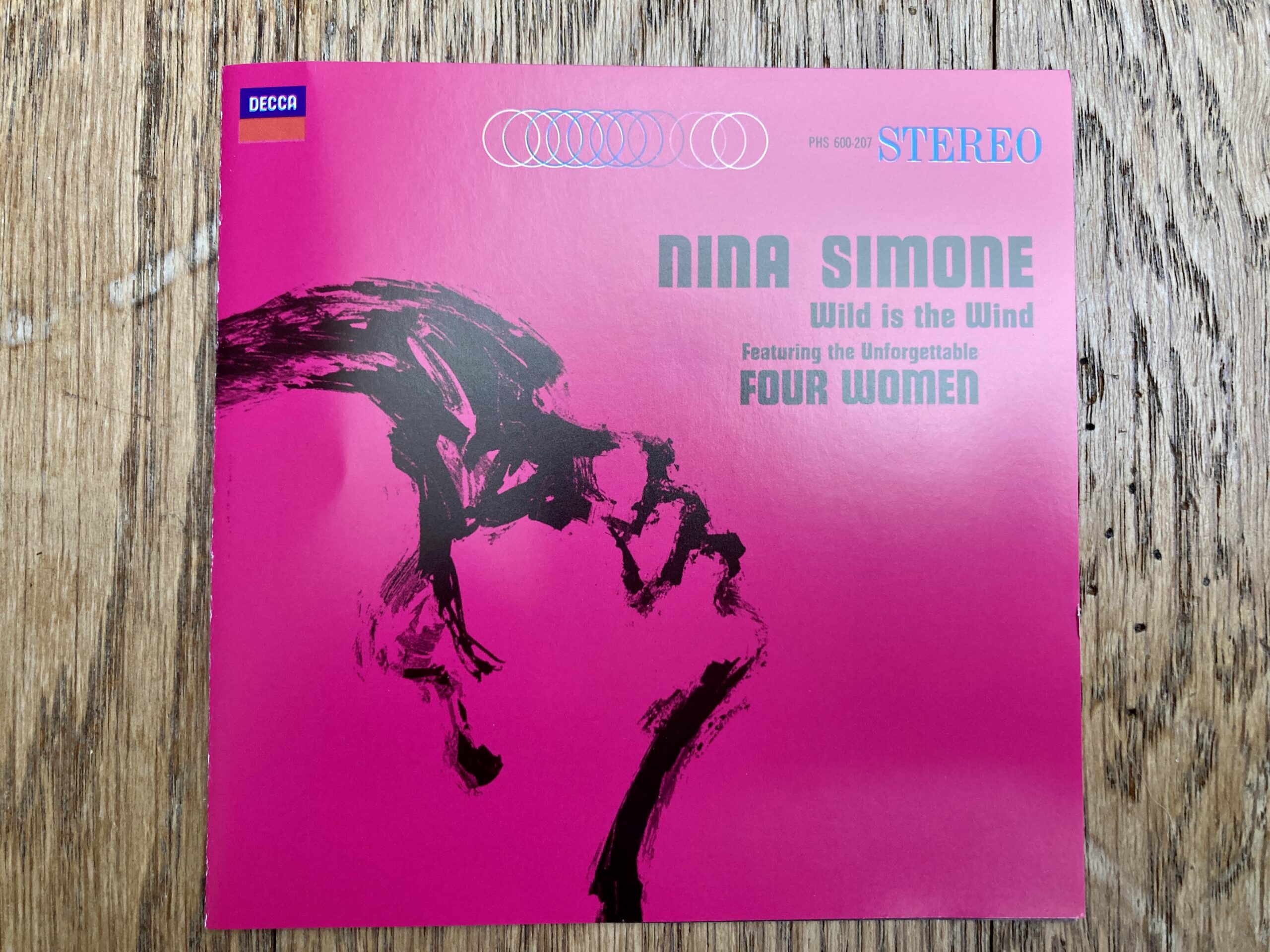 We had a badminton court booked again at the University over lunchtime. A decided to cycle it, I chose to walk in the rain. I listened to the last hour of Robert Elms. He had an ACE interview with Duke Fakir of the Four Tops. He also dropped Bowie’s Where Are We Now, a song which is standing up to be one of his finest moments.

There was a 5-a-side game taking place outdoors on the football pitches. Respect to the players persevering in the pissing rain. 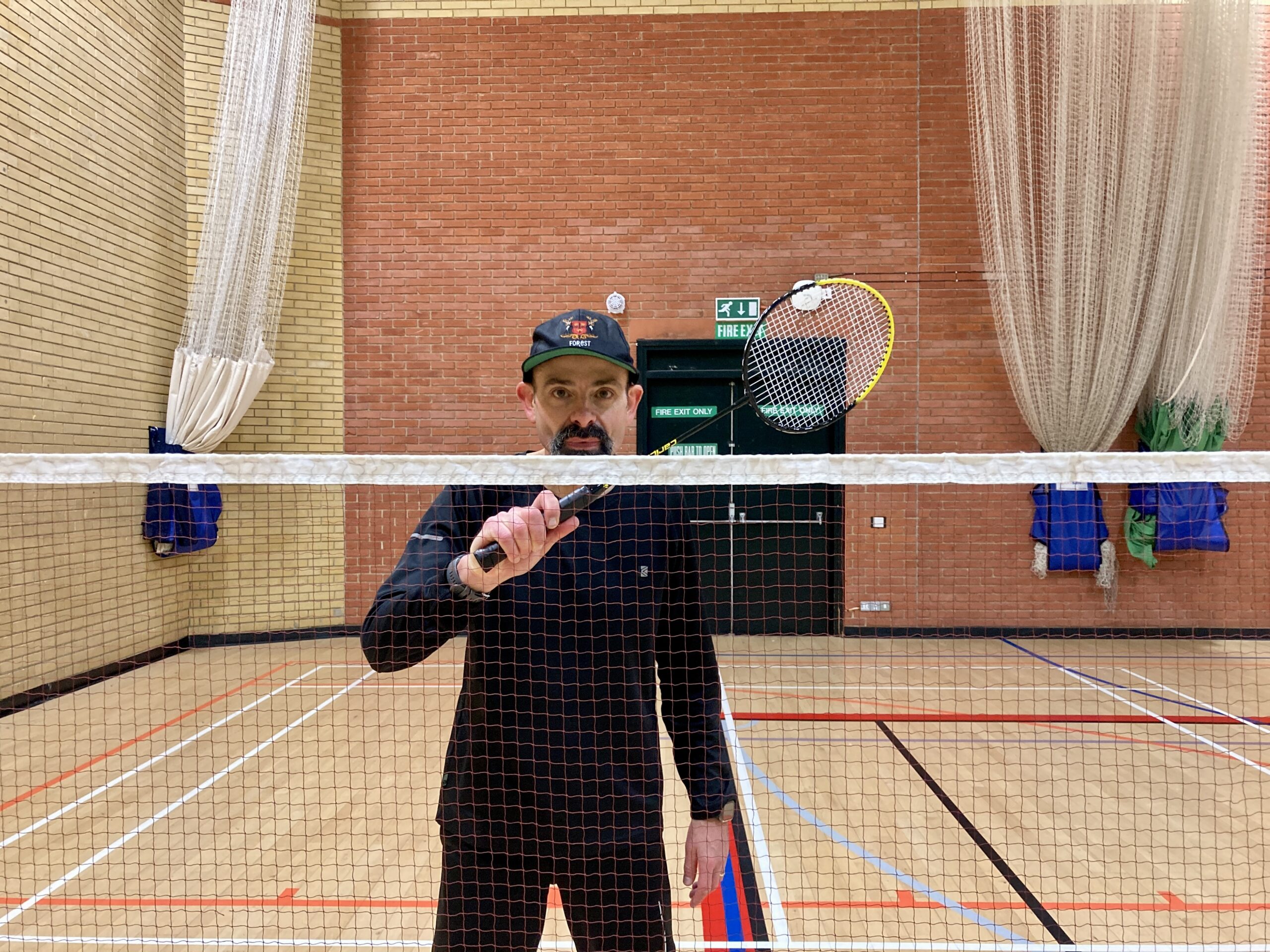 We had a decent badminton session. Don’t be fooled by the 4-1 scoreline. I pushed A throughout the hour, but she had the upper edge. Random shuttlecock feathers were scattered around the sports hall. Shuttlecocks are very, very odd.

I stopped off at the Coop to pick up some milk. There is a whole Easter Egg display already in place. Who the fuck buys bloody Easter eggs on New Year’s Eve?

I had another BOOZE incident. The four pack of Guinness was priced incorrectly. I stood my ground and got the offer I thought was mine.

New Year’s Eve also means the annual renewal of the Serpentine Swimming Club membership. It remains the best value swimming price in London – £20 to swim outdoors all year round.

We watched the Brighton Vs Arsenal match, then the Danny Boyle Yesterday film.

We were in bed by 10am. BALLS to having a good time.

“I hope you spent Christmas Day doing something that makes you happy because I surely did. A friend picked me up in his car and we headed to NW London where we at first pootled around the streets either side of Scrubs Lane in North Kensington & East Acton”

Jane’s London – she knows how to live. MY kinda Christmas.

“But I’m impressed to have been to every London borough at least 18 times this year – on average once every three weeks – because that’s how I get to blog across the entire capital. I doubt that many Londoners spread themselves so broadly in 2022.”

Would love to see this in the UK.