Robert Elms had some fitting words for Vivienne Westwood:

It’s not a bad way to live your life. Plus he also remembered one of the best quotes from Vivienne:

It prompted me to put on a cravat on whilst I got the hoover out for a quick spruce up.

I was aware that Vivienne had Clapham as her base, but I was never really sure whereabouts. Clapham is such a sprawl from the Clapham North End all the way over to the edges of Clapham South and beyond. I assumed that she had one of the grand old Georgian town houses on the edges of the Common.

A quick online search and woh! Well I never. The information is out there if you want to find it. For almost 25 years I have been running past her house above a shop as I pound the mean streets of CO7.

The Postman Delivers: Dusty and Love. Love Dusty, etc. Dusty was a recent entry on the 1001 albums generator. A cheapo CD was snapped up straight away. I’ve never actually played the Love album from start to finish, although it all seems familiar. I confess to preferring The Dammed’s version of Alone Again Or. You bounder! You cheat! 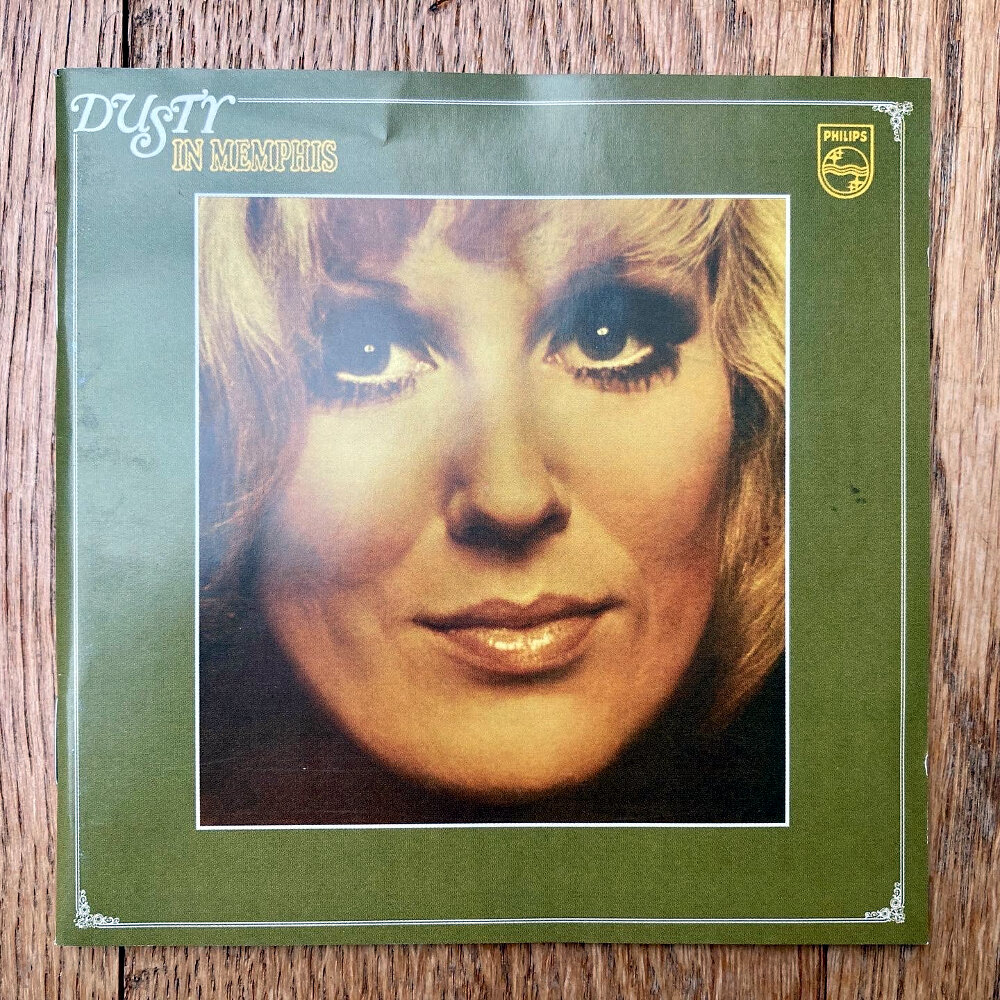 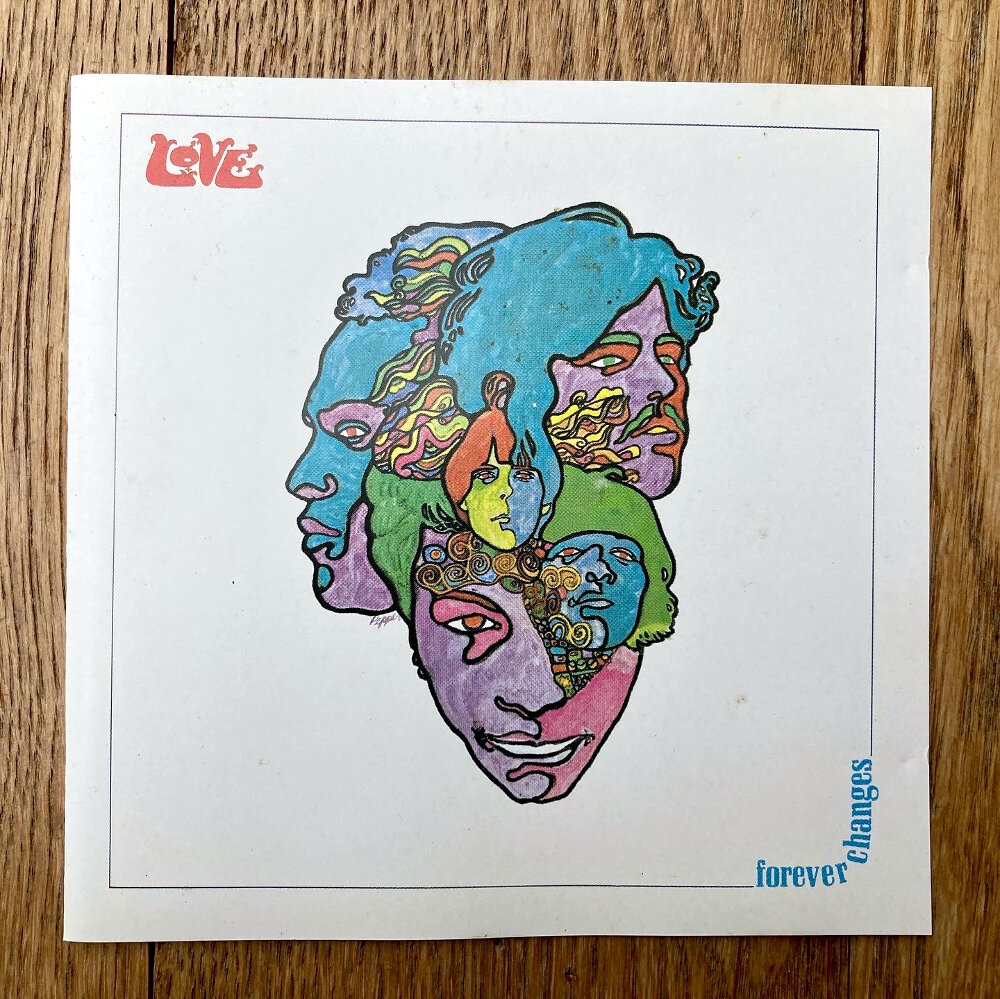 I searched for Dammed CD’s on eBay. They don’t come cheap at £10+. I set up a alert, hoping that one might slip through under-priced.

Too much time was then spent chasing missing eBay items. Yes, yes – the postal strike and Christmas shit are probably responsible. But I’m waiting on CD’s that were due for delivery in the first week of December. Plus there’s also an item that I had to pay extra postage on in mid-December that still hasn’t turned up.

I took out my frustration on a 10km run. My Apple Watch gave me a little grief. The music I transferred over to the watch wasn’t appearing. I decided on a silent run instead.

With dusk approaching I decided to run in the flashing LED cycling vest. It always gets a few looks, and the odd comment.

…as some good owd Essex boy told me.

Oh do fuck off, fella.

I’m making the most of the running over the next few days. I’m back in the tattoo studio next week with another enforced month of no fitness. My left knee buckled a few times before I was warmed up. I decided to ignore it and pressed on around the University.

I played the Dusty CD early evening. It’s a stunner. New Year’s Eve plans were discussed with A. I bloody hate NYE. I had the get out clause of having some random work shifts throughout the evening.

“The service is being used to prop up MyLondon and the ES. Reporters at the former are expected to come up with regular “furious resident” stories and dismal vox-pops which shine a light on nothing apart from the shortcomings of corporate local journalism”

Disco D rounds up another year on 853. Do support him. No other fucker is doing this sort of work around his patch.