Some work admin first thing on Thursday. Oh – I need t take eleven weeks holiday before the end of March. The rather unique structure of my working patterns doesn’t mean that it will be eleven weeks solid. But the time is there. Use it or lose it, etc. I’d rather keep on earning tbh.

The rather unique structure of my working patterns also meant that I had time for a mid-morning bicycle ride. Chapeau! 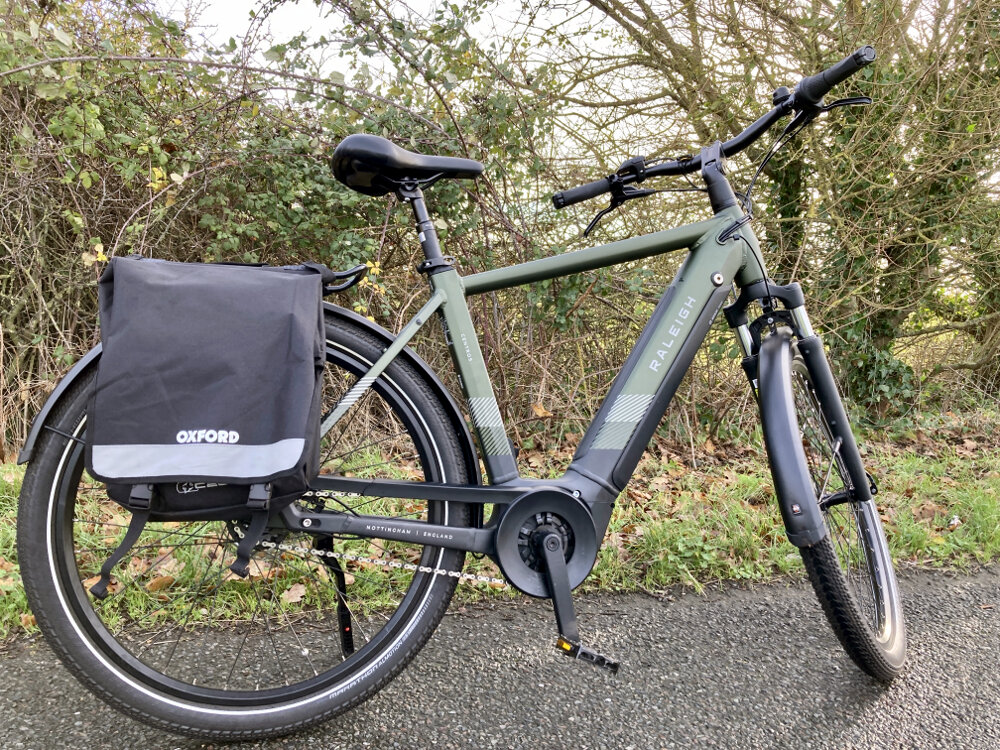 The roads around the bloody Estuary Wilds are still sodden with puddles and potholes lining the lay-bys. But I was in need of a ride. I rolled out on the Raleigh electric.

Once again the roads of NE Essex were full of (mostly) knobbers. I should keep a tally of the number of close pass incidents. 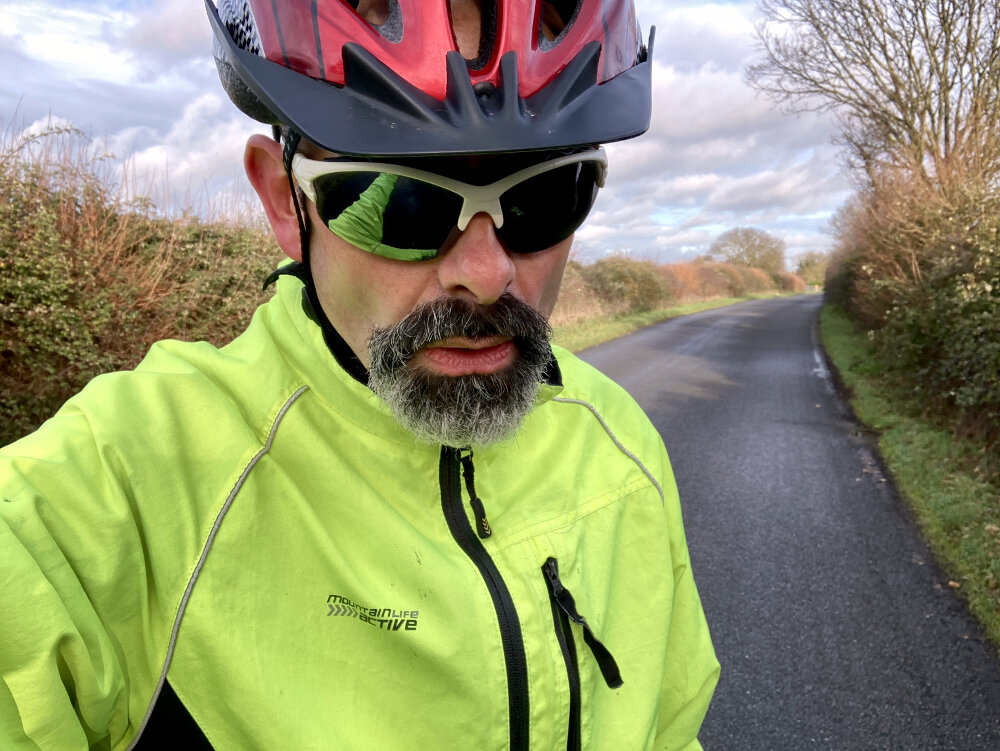 I soon reached the lanes. The crappy cars disappeared. It was a busy morning for the proud wind turbines around St Osyth. I also had a head wind for most of the return leg of the final loop. I had no shame in upgrading the Raleigh electric from Eco to Tour mode.

Back at base and I noticed that the spanner icon had appeared on the bicycle display unit. This means that 500km have been clocked up and the Raleigh electric is in need of its first service. An Ipswich date was penciled in for the new year.

Album of the Day: The Jesus and Mary Chain – Psycho Candy

Melodies, noise and a sense of danger. This album is bloody brilliant. The Spector inspired production teases you with the melodies that are hiding away underneath all that feedback. Psycho Candy was responsible for the reverb on amps being fucked around with in teenage bedrooms throughout the mid 80’s. Guilty. At the root of the record are some beautiful songs. The Mary Chain are classic rock ‘n’ roll: flicking the finger but tearful behind the shades.

I had a reckless late afternoon gardening session. Reckless gardening sessions are always the best. I chucked any old shit that had long since lost the will to live into the garden waste bag. This included the four indoor peppers that have proven to be spectacularly crap at delivering this year.

Some more Neil Young listening followed. He’s got a great back catalogue that could probably see me through the first few months of 2023. I picked up the Everybody Knows This is Nowhere CD from Rat Records last year for £3. I played it for the first time this evening. Woh!

Harvest followed, which then reminded me of the incredible Charles Bradley cover of Heart of Gold. It was recorded in 2011, but it sounds like 1969. There’s so much warmth, so much soul.

I finally finished ordering the 400+ new CD’s A-Z. That was a bloody effort. I celebrated by watching the darts, BOOZE free for once.

Oh yeah – we survived the evening without putting the heating on. Today was a good day.

Cycling trends and traditions that are gone but not forgotten — hark back to wool shorts, massive gears and terrible bar tape | road.cc

“At Mastodon, we believe that there doesn’t have to be a middleman between you and your audience and that journalists and government institutions especially should not have to rely on a private platform to reach the public.”