Buzzed: Homes for Lambeth asks Council for another £3m – despite Kerslake Review critical of the company’s ‘overcharging’

Homes for Lambeth has come begging to Lambeth Council again for an extra £3m of public money – despite the Kerslake Review being highly critical of the “overarching direction for HfL.”

Album of the Day: Dusty Springfield – Dusty in Memphis

This album is pretty much the blueprint for the many great, strong females records in recent years. You can hear how influential it’s been on Adele, Duffy, even Amy in attitude. The horns and the Sweet Inspirations bring out the best of Dusty’s voice. You can see why Elvis was so keen to get them on board. Breakfast in Bed is a bit of a tear jerker.

I had time for a brief bicycle ride at lunchtime. The bloody Estuary Wilds wet wether has kept me away from the Raleigh electric in recent weeks. It was time to change that.

I checked the air pressure on the tyres. They were down to around 30 PSI. The recommendation is between 40-60 PSI. The inners that I bought last week suggested that they need topping up every fortnight. I took no chances and gave the front and rear a good blast with the track pump. 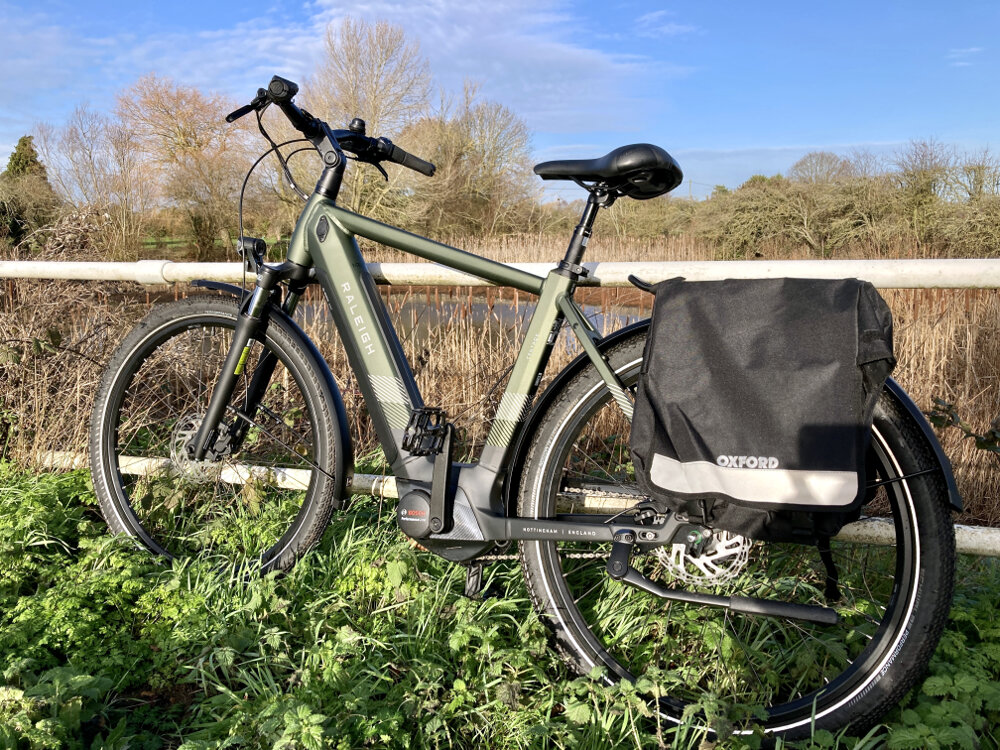 I rolled out, not quite sure where I was heading. I had the sun on my back and an optimistic winter fly also soaking up the December rays close to my cycling specs. There was a light breeze. Rowing for the afternoon had already been cancelled because of expected high winds. I think this was a little over cautious.

MY GOD. There are some shitty, shitty drivers around these parts. There was too many incidents and near misses on the hour and a half ride to document. Most involved close passing.

This is something I rarely experience back in S Ldn. The critical mass of cyclists has led to drivers learning to share the space. Essex is stuck around 1975 on the cycling timeline.

I got my revenge climbing Tenpenny Hill on the electric. Some arsehole pushed me from behind, hinting in a not very diplomatic manner that he wanted to overtake. I flicked from Eco to Turbo mode. WHOOSH! Catch me now, fella. 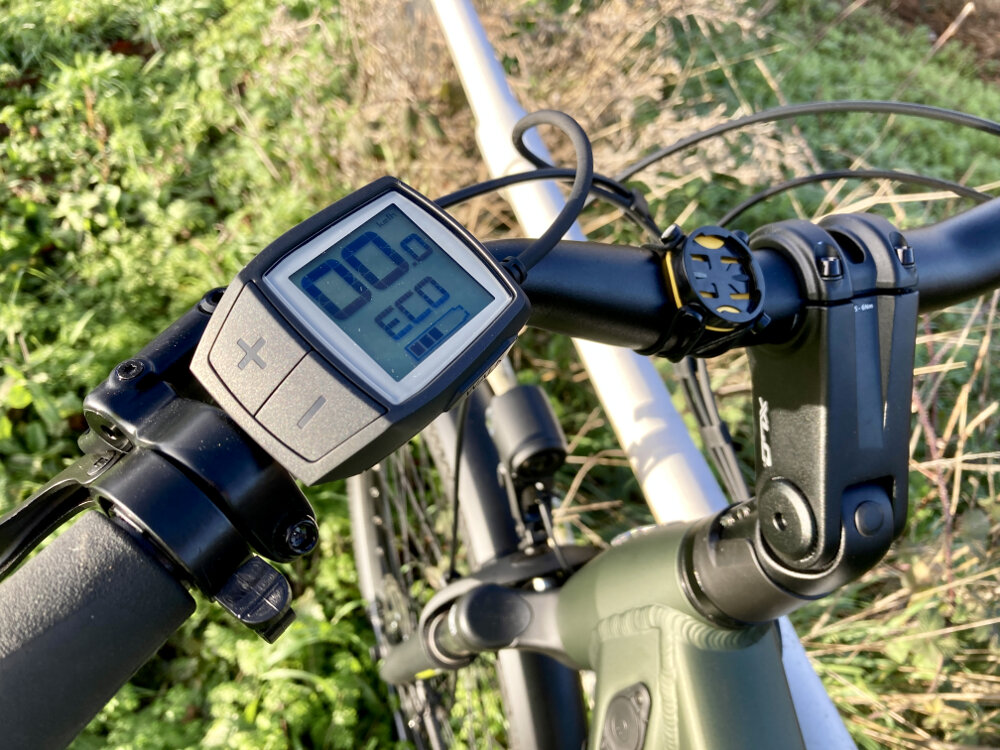 Soon I was out along the lanes. That’s more like it. I relaxed and took in the winter countryside scenery. If you squint a little then I’d admit that it looked half decent. 27km in total. The Raleigh electric is a LOVELY ride. 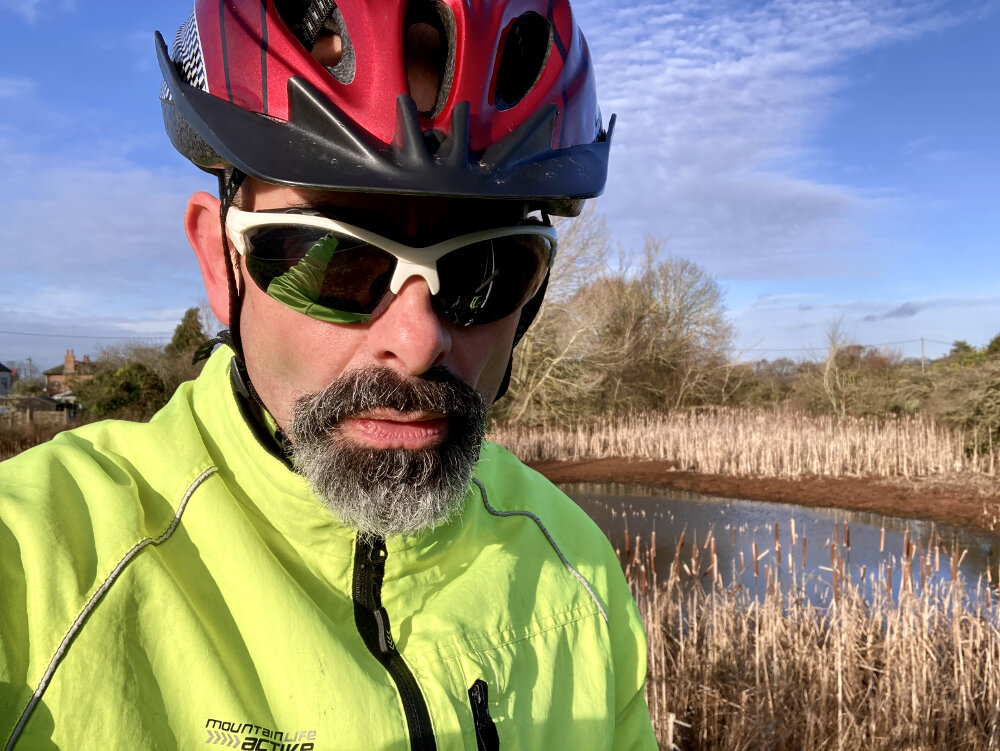 My tight arse ways led to a trip to the Coop to see what I could pilfer from the Christmas reduced aisle. I did rather well.

I rewarded myself by also picking up four cans of Guinness. I got to the checkout and then panicked when I realised these were alcohol free. wtf? They soon went straight back where they came from.

eBay pinged on the watch. I offloaded a Kirsty CD which I had a duplicate of. That will pay for the other Kirsty CD I picked up in Sunny Colch on Christmas Eve. It’s all about the spreadsheets, innit.

Album of the Day Extra: The Magnetic Fields – 69 Love Songs

It really is 69 songs. Oh dear. I’d struggle to listen to 69 songs by The Beatles in one sitting, let alone 69 songs by a US indie act I don’t give a shit about. Most of the songs reminded me of nursery rhymes, rather than love songs. I made it as far as track 23. Nice innuendo with the album title, all the same.

An email landed telling me that my Flickr subscription is du for renewal in a couple of weeks. I still think it’s amazing value at £59.99 per year. I tend to use the platform these days as a back up. I dump all my photos there, some for public view, others protected.

Since 2005 I’ve uploaded 77,341 images. Woh. That’s a lot of data. The Flickr model works well. They know that most people will renew, or risk losing a lifetime of memories. I’v got back ups of back ups of back ups elsewhere; but finding my own content on Flickr from over the years is simple with the search options.

I decided against watching D***y County playing THIRD Division football. Instead I turned to YT where the Chippers channel had dropped a Fray at Halfway Forest catch up. The old BBC double act was back together again, albeit from the other side of the world.

Which leads nicely to the evening entertainment. Just the small matter of Forest away at Old Trafford. I’ve actually seen Forest play at Old Trafford on three occasions – two of which were against Liverpool, which is a little odd.

I have memories of the League Cup Final replay back in 1978. Then there was a storming away day against Man Utd in the 1989 FA Cup. My final trip was for the Hillsborough replay against Liverpool in 1989. Never again.

The return to Old Trafford would be the first time watching Forest play there in the Premier League for many fans. Twenty three years away is not a good stat.

Come FT and I’m not sure if the wait was worth it.

Here Are the Best Articles We Published in 2022, Picked By The Novara Team