The December gas bill landed in my inbox overnight. Blimey. wtf happened there? We’ve been living like Medieval Monks in recent weeks. Sure, the cold blast a fortnight ago led to the thermostat heading perhaps where it shouldn’t. But this isn’t sustainable. I’ve budgeted that we can probably make it through until February, but if we get any more artic conditions then we’re fucked.

Every penny counts. Which is why I wasted no time in blagging another £1 a month subscription to The Athletic. It’s the only online source for objective, detailed and clickbait free Forest journalism. Paul Taylor is a superb journo. Paying £1 a month for his insider news and analysis is money well spent.

I returned to ParkRun after a tattoo-healing enforced fortnight off. I thought I spotted a fox dashing into a hedgerow as I cycled through The Moors. We had a bit of a stand off. It was actually a deer. 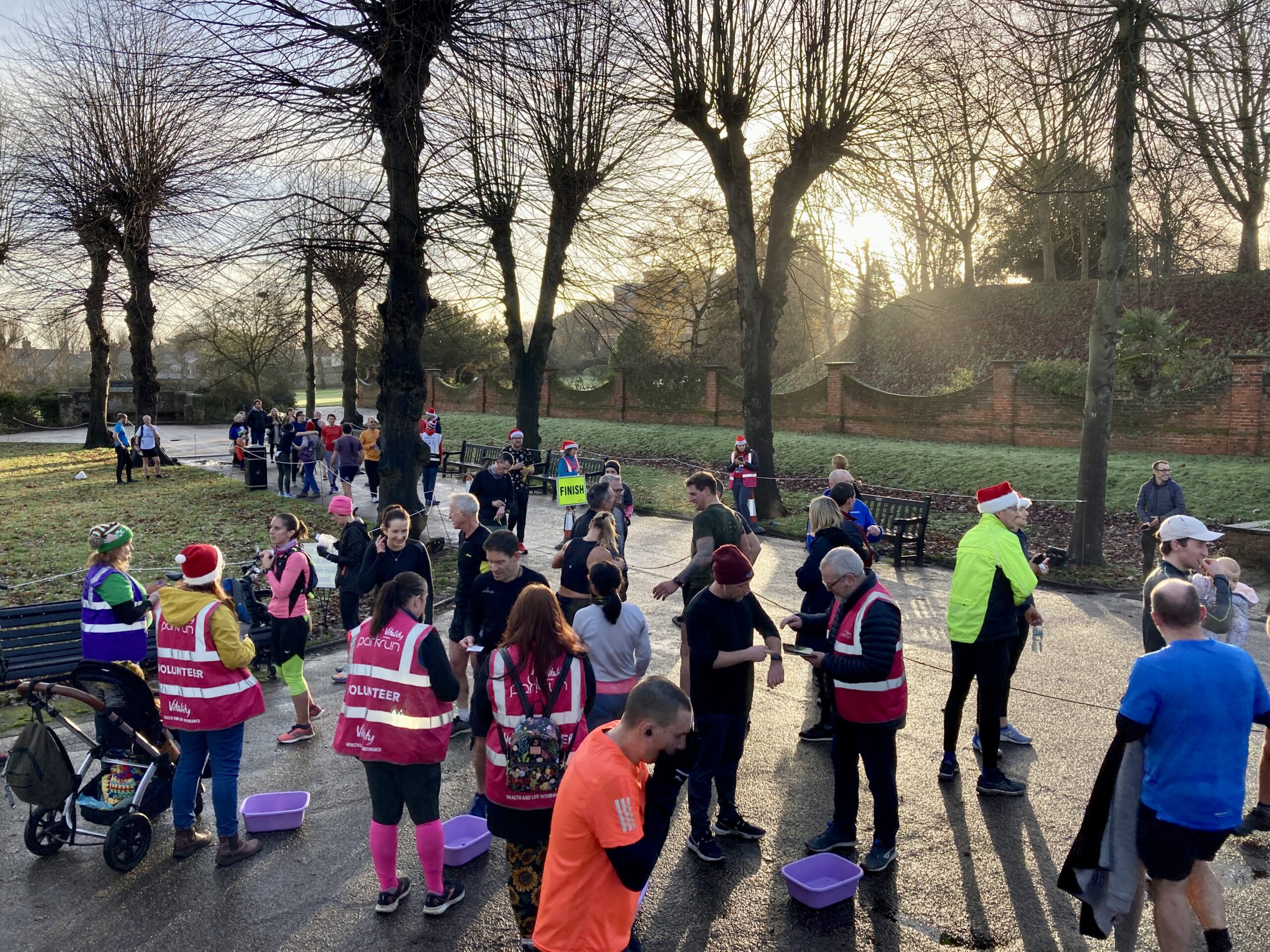 There was a decent turn out for ParkRun. The official race stats showed a field of 276 runners. A large number of these were wearing Santa hats or even head to toe ‘wacky’ Christmas fancy dress.

It was something of a winter wonderland run. Castle Park has been decked up with a light show for the festive period. It probably makes more sense when it’s dark. For Saturday morning it meant running underneath scaffolding tunnels with lights attached.

Mad Corner raised a smile. The usual Saturday morning marshall was transformed into Father Christmas. Mad, I tell you. MAD! 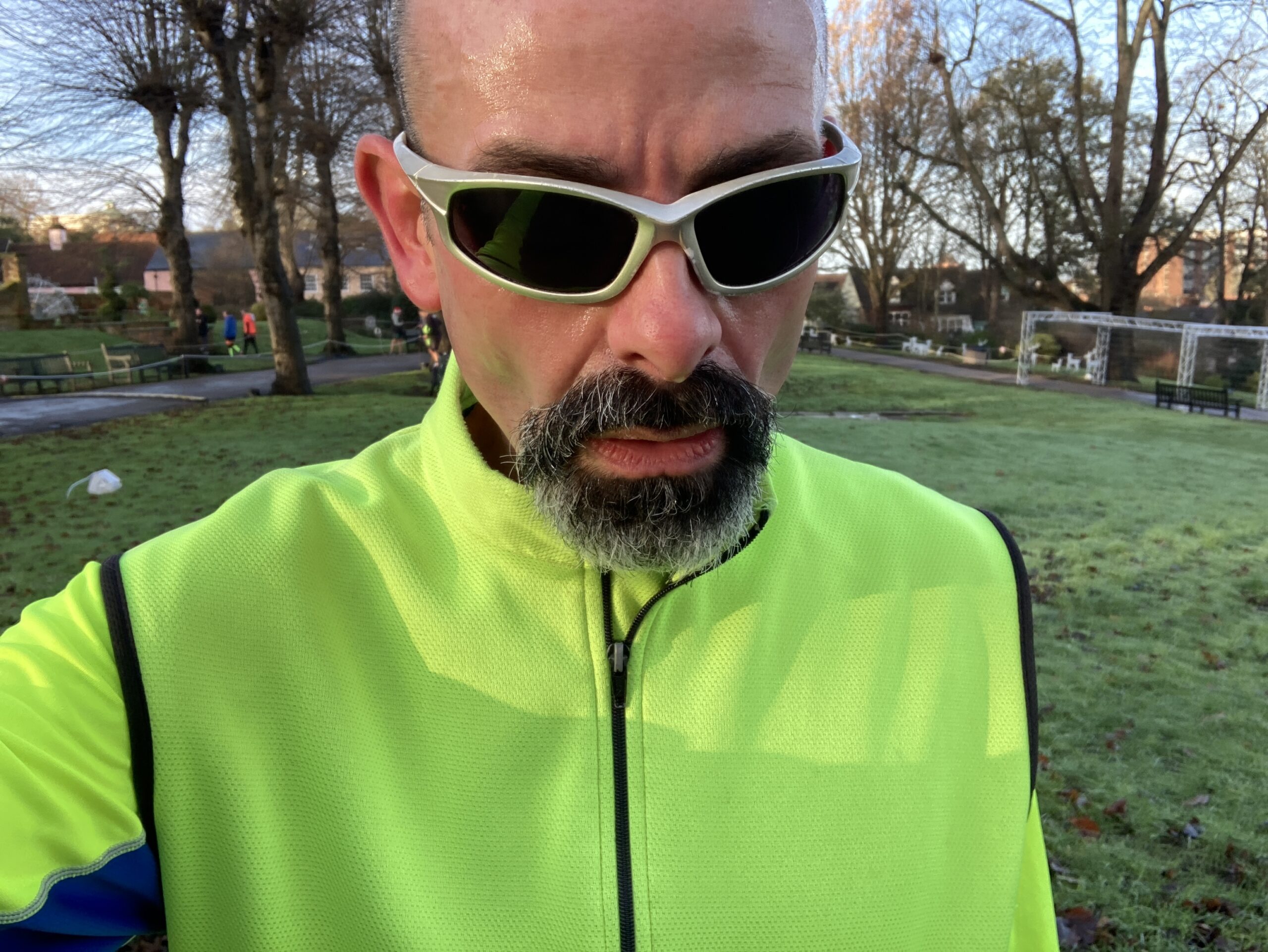 I clocked up an official race time of 22’57”. My fitness levels are still down after two weeks of no activity. I’ll be doing it all again at the start of the year.

I had a little business around town. Some inners for the Raleigh electrics were bought. They’re there as back ups. Hopefully I’m not tempting fate. I also sourced a pair of tan wall tyres for the Brompton to be fitted in the new year. There’s nothing like a Brompton ponce.

There was time for a brief charity shop CD trawl. I came out with Kirsty and the PSB’s, £1.50 all in. 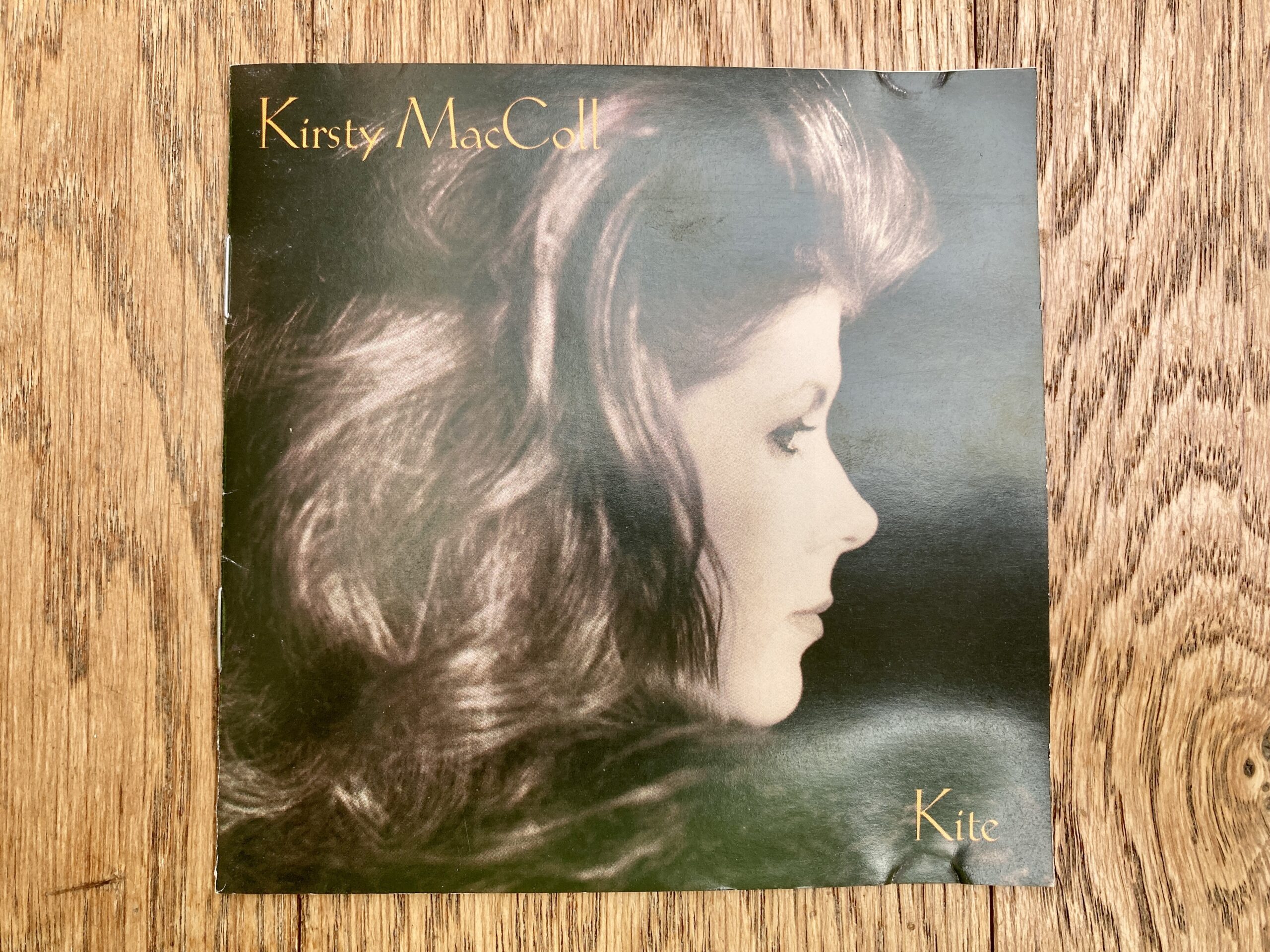 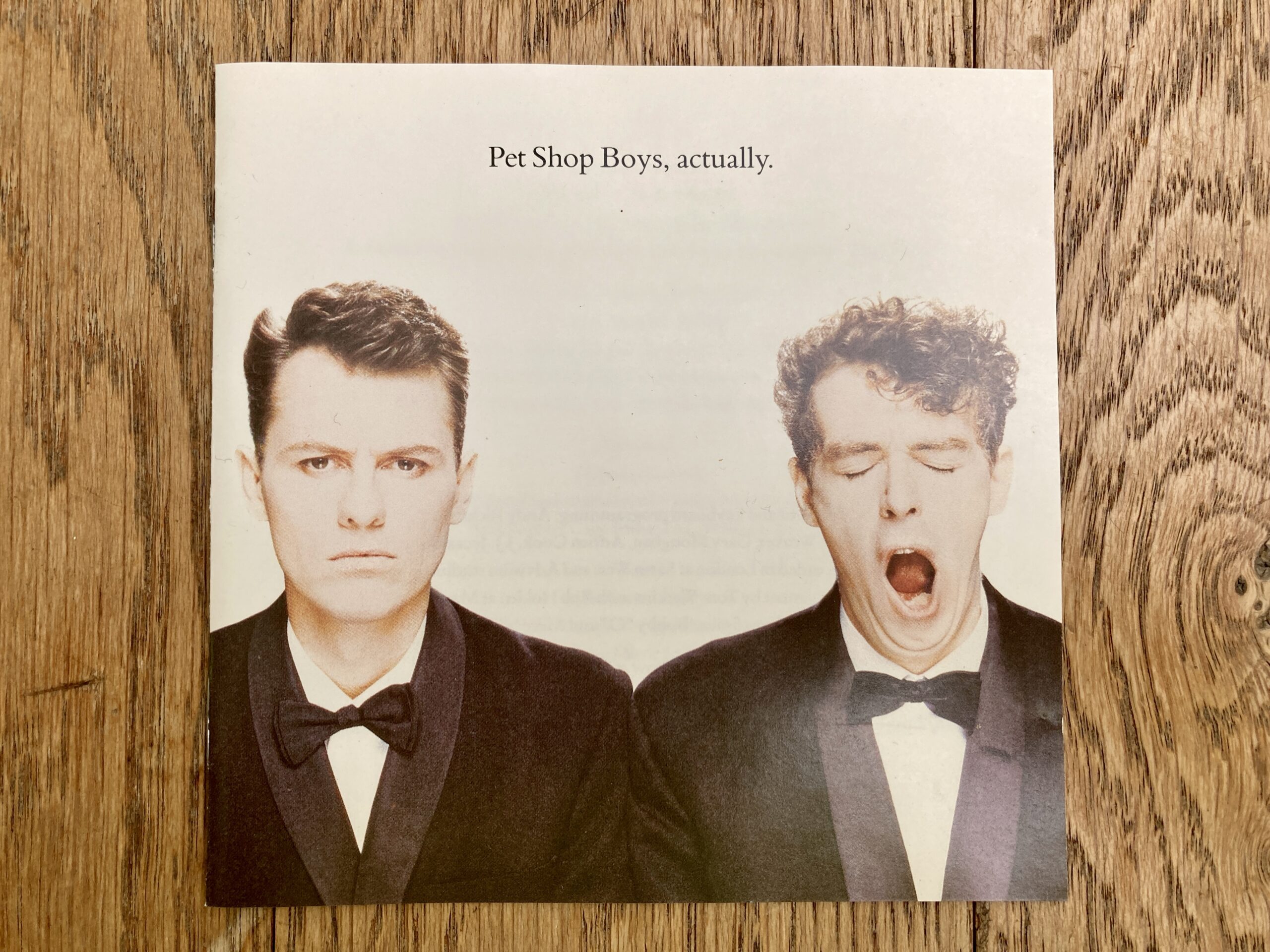 Robert Elms had the Terry Hall four-fer. There was some cracking song selections from the listeners, highlighting the diversity of Hall’s career. Vegas, Fun Boy Three and The Colourfield all featured. Plus Ghost Town of course.

Out went the shout of To the University! …shortly after lunch. Badminton was on the agenda. Blimey. One of my many bonkers lockdown ideas was to play regular badminton. I would hesitate to say again; the last time I played regular badminton was back in primary school. I could have had a pro career mapped out in front of me if it wasn’t for a lifetime ban for having a water fight at the after school club.

We’ve tried to find somewhere to play around the bloody Estuary Wilds for a few months. It looks like the local Weird Wiv badminton club buggered off to Brightlingsea. I’m not that keen to play.

And then we had the thought – what about the University? A quick download of the Uni sports app, £10 added to the account and we were away.

Erm, how do you play badminton? What are the bloody rules? 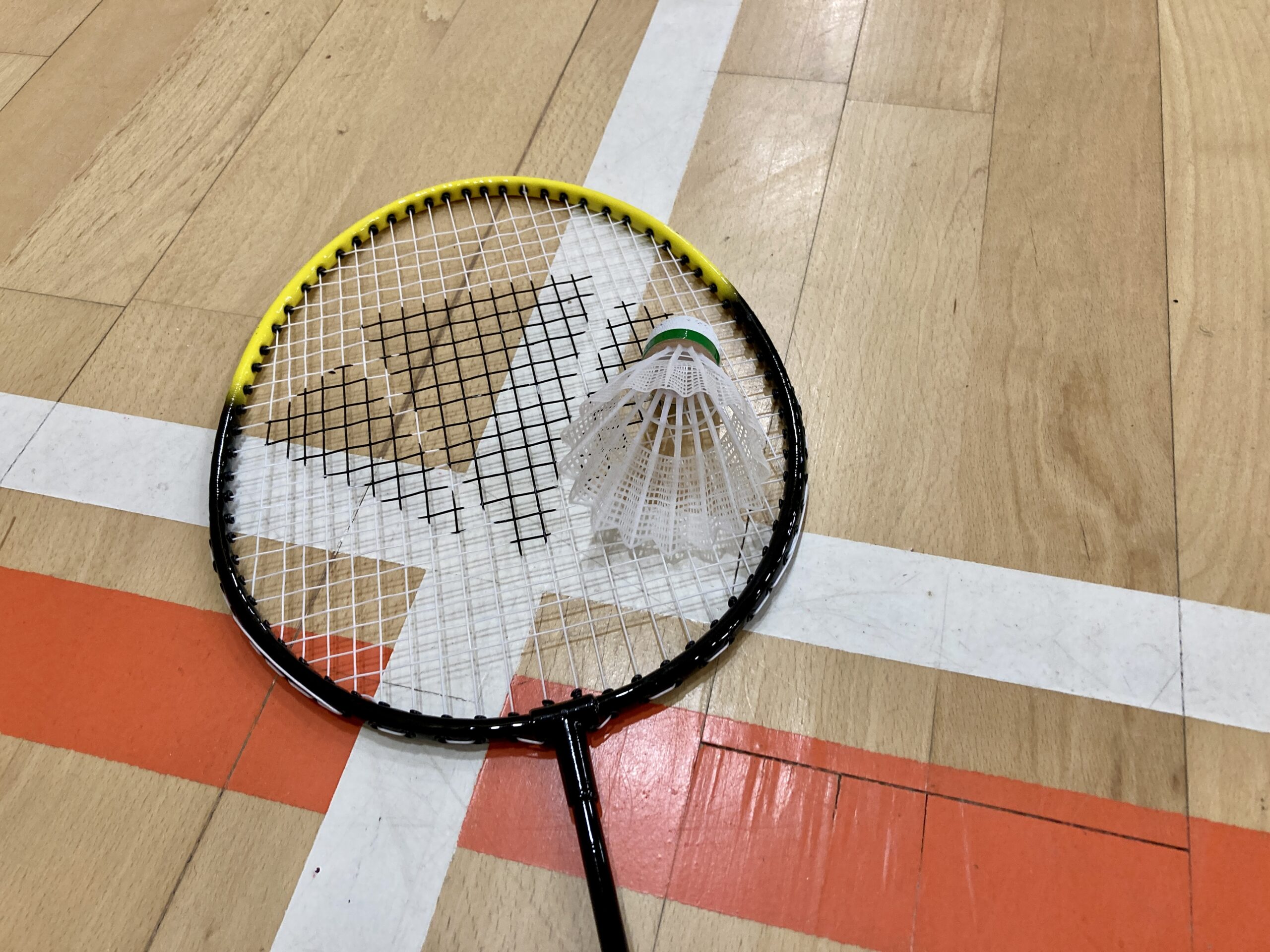 We arrived at the Sports Centre on time with our cheapo Sports Direct His ‘n’ Hers badminton set. My last sporting appearance here was almost on par with the primary school ban. I received my one and only career red card playing 5–a-side back in 1990. It was a shocking, shocking tackle, to be fair.

We warmed up on the court. Within a few minutes we had some decent rallies going. It was a lot more physical than I was expecting. I actually pulled a muscle in my shoulder which hindered me for the next hour.

Shuttlecocks are funny little things. Badminton is a funny sport. But I really enjoyed it. We both improved throughout the game. We followed the wikipedia rules and scoring as best as we could. 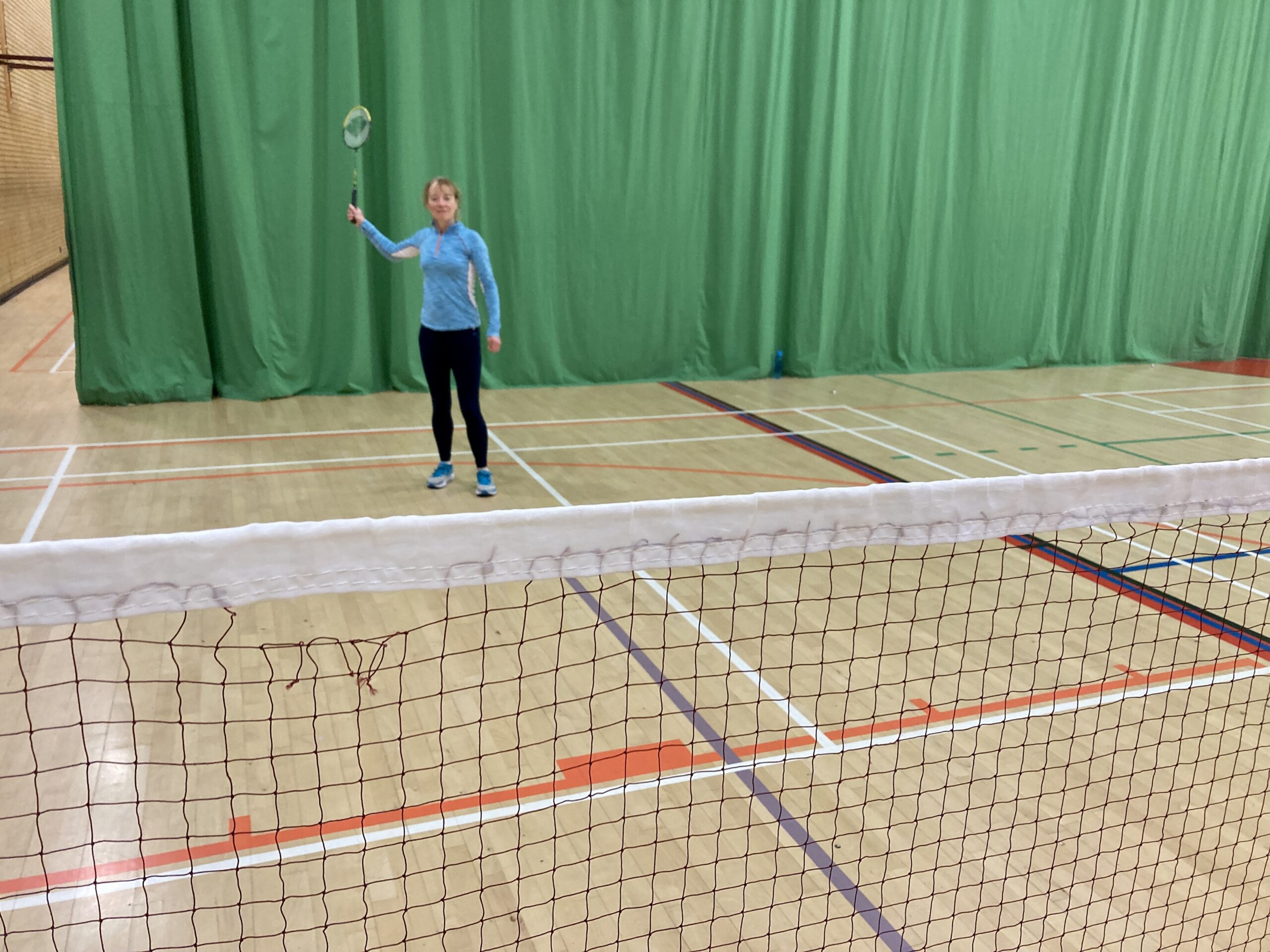 The scores were level with five minutes of court time remaining. We lived recklessly and decided that we would play on for five minutes. Whoever was winning when the sports hall clock turned to the top of the hour was the overall winner. I buckled. I blame the pulled muscle in my shoulder. 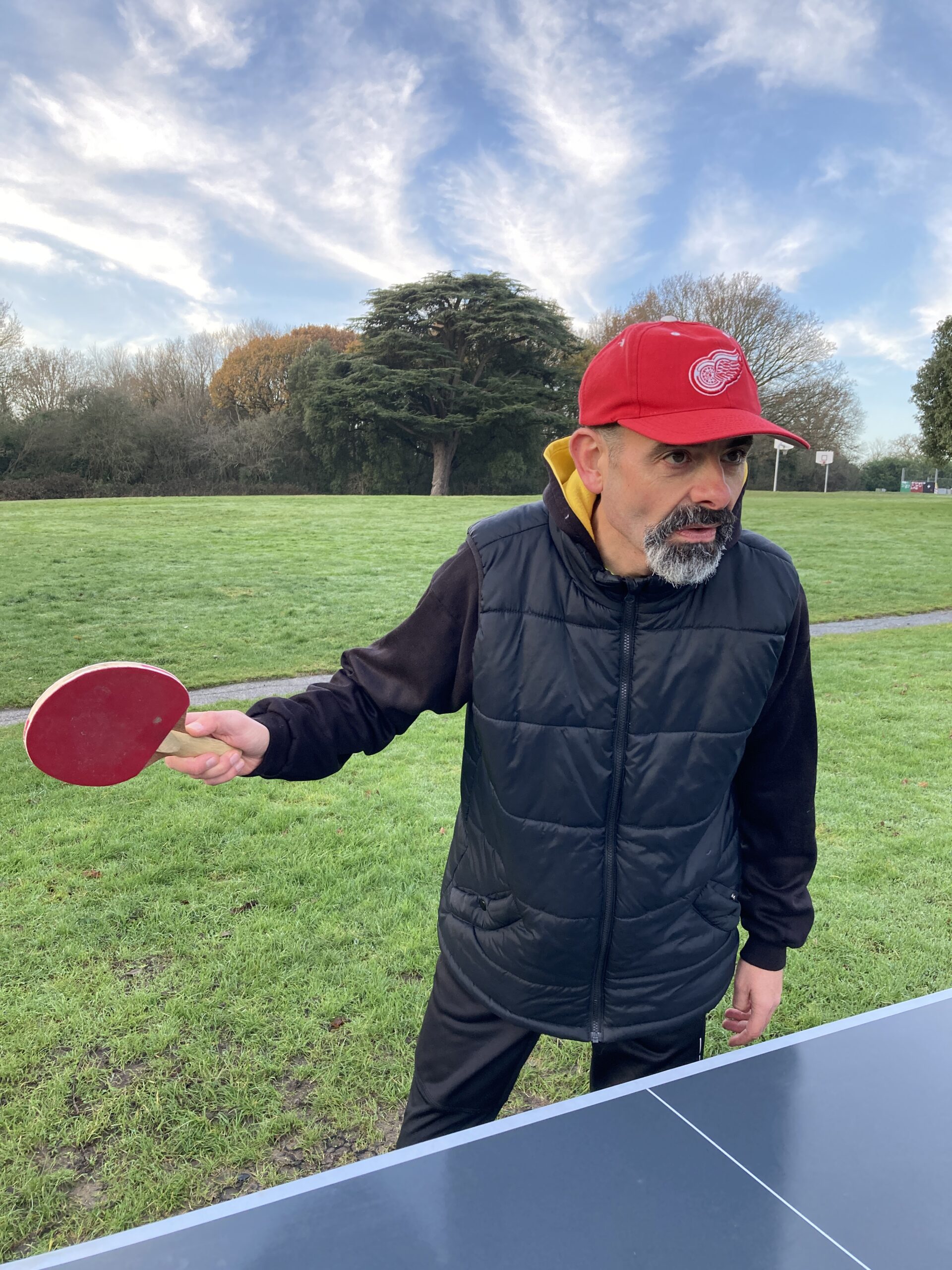 I had my chance for revenge late afternoon. We scheduled the inaugural contest for the Wiff Waff Christmas Cup at the Table of Dreams. My shoulder was still giving me issues. The Christmas Cup won’t be mine to keep for the next twelve months. There is no Christmas Cup btw. 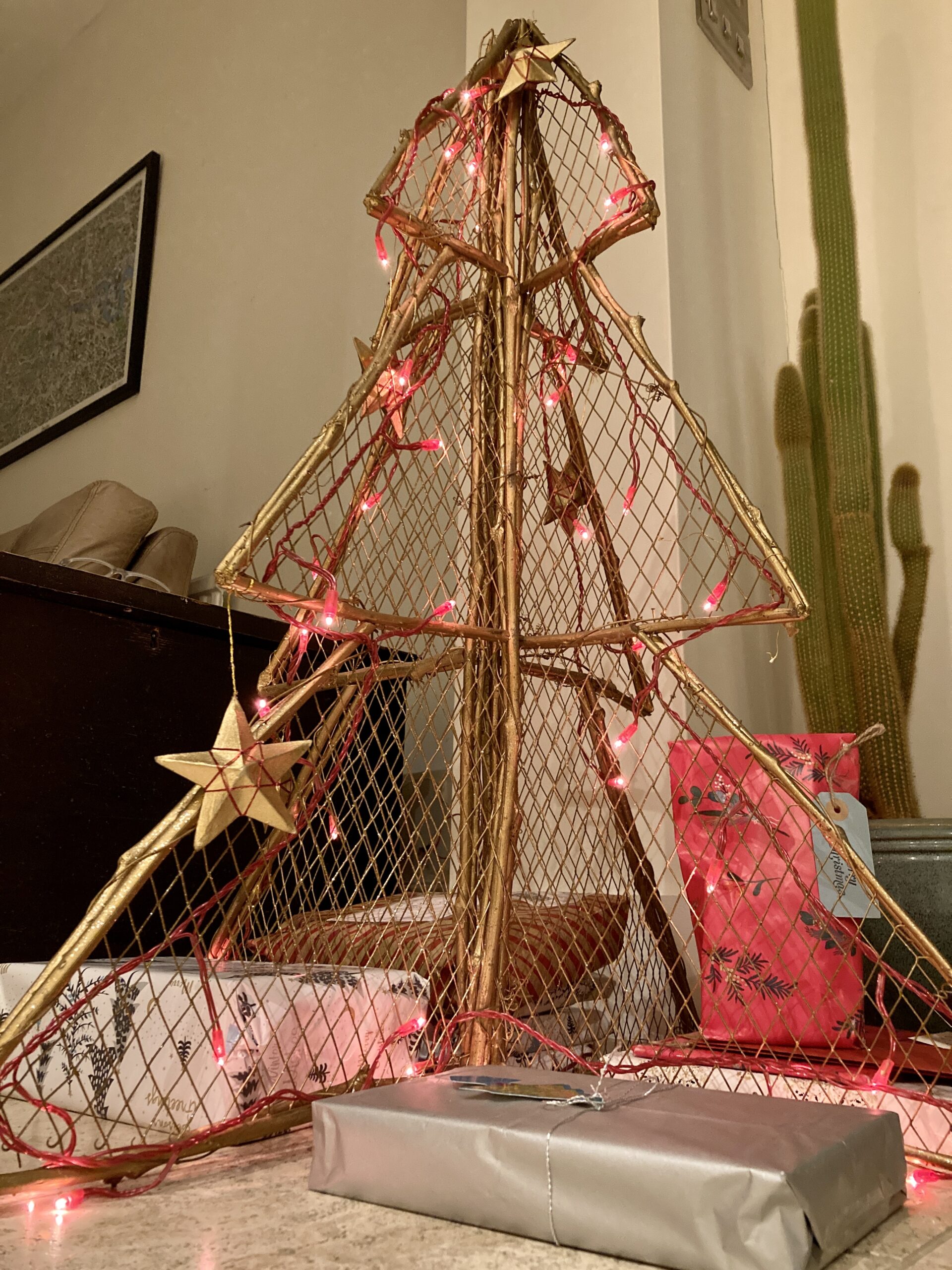 It looked like we had got away without any Christmas shit cluttering up the house. But late afternoon A thought that we ought make a minimal effort. We threw up the twig Christmas tree that we bought from a Brixton charity shop back in 1995. We haven’t spent a penny on a chuffing Christmas tree since.

Bollocks to it all.

Christmas Eve evening was spent watching Mule’s Jangling Man film. He’s a fascinating character, even if the line of communication seems to have ceased up in recent years. Days of May – which isn’t featured in the film – still manages to bring a tear once a year. I would never tell Mule to his face, mind.

Aussie cyclist knocks off Rapha Festive 500 in one go – by riding 1,369 laps of a velodrome | road.cc