A foggy start to the day down at The Table of Dreams. In true winter sport style, we played with the orange ball once again. 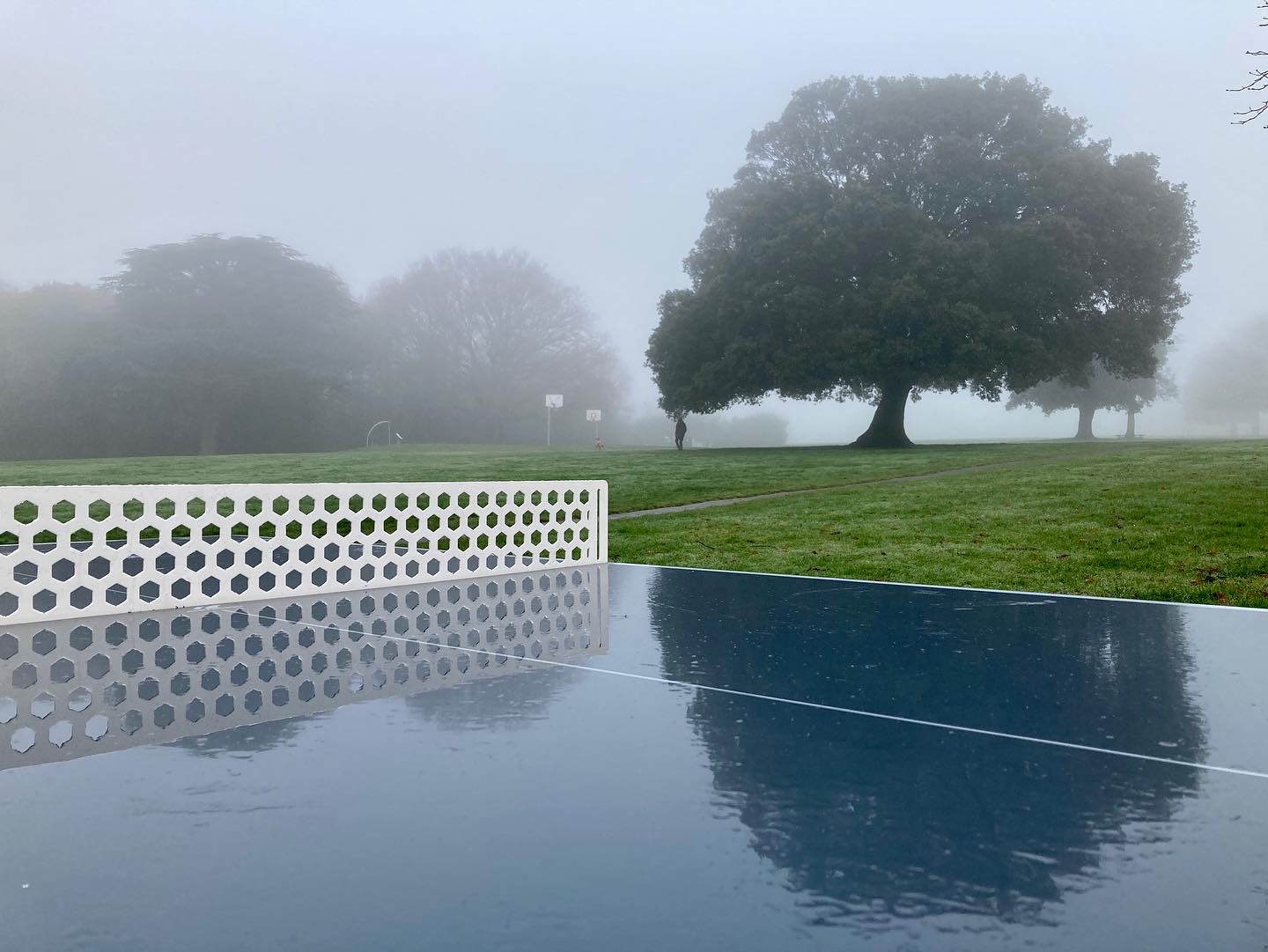 My backhand caused some issues for A. She admitted that she couldn’t find a return for it. I was ruthless. My focus was to play the backhand at every opportunity. I won 4-3. Never let slip your weak spot, luv. 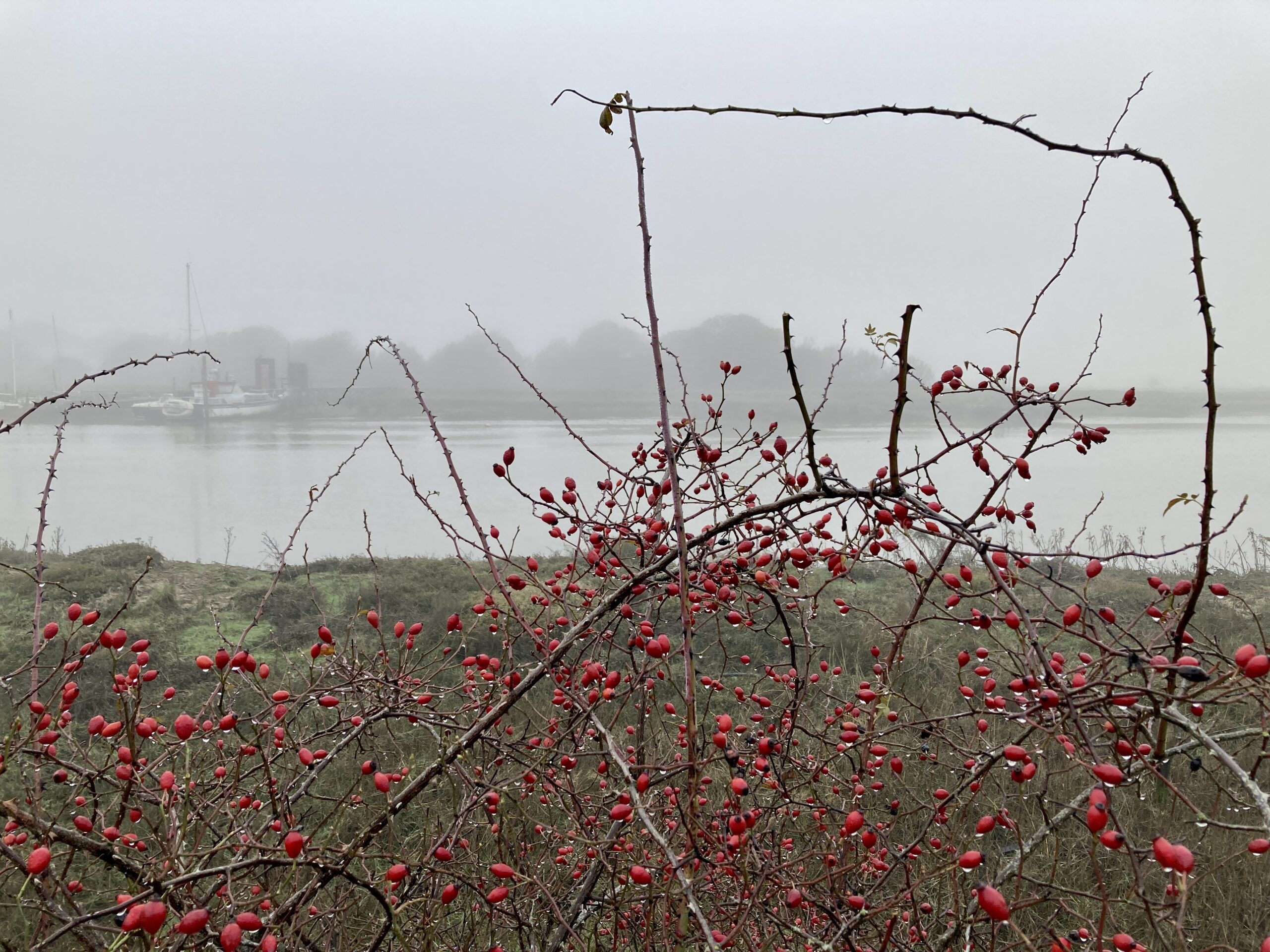 I had a little time for a Quayside walk whilst I was down at the bottom of the town. Mud and mist characterised the wanderings. Plus some migrant birds who were pecking away deep in the muddy banks. I’ve NO IDEA what they were. Probably not pigeons. 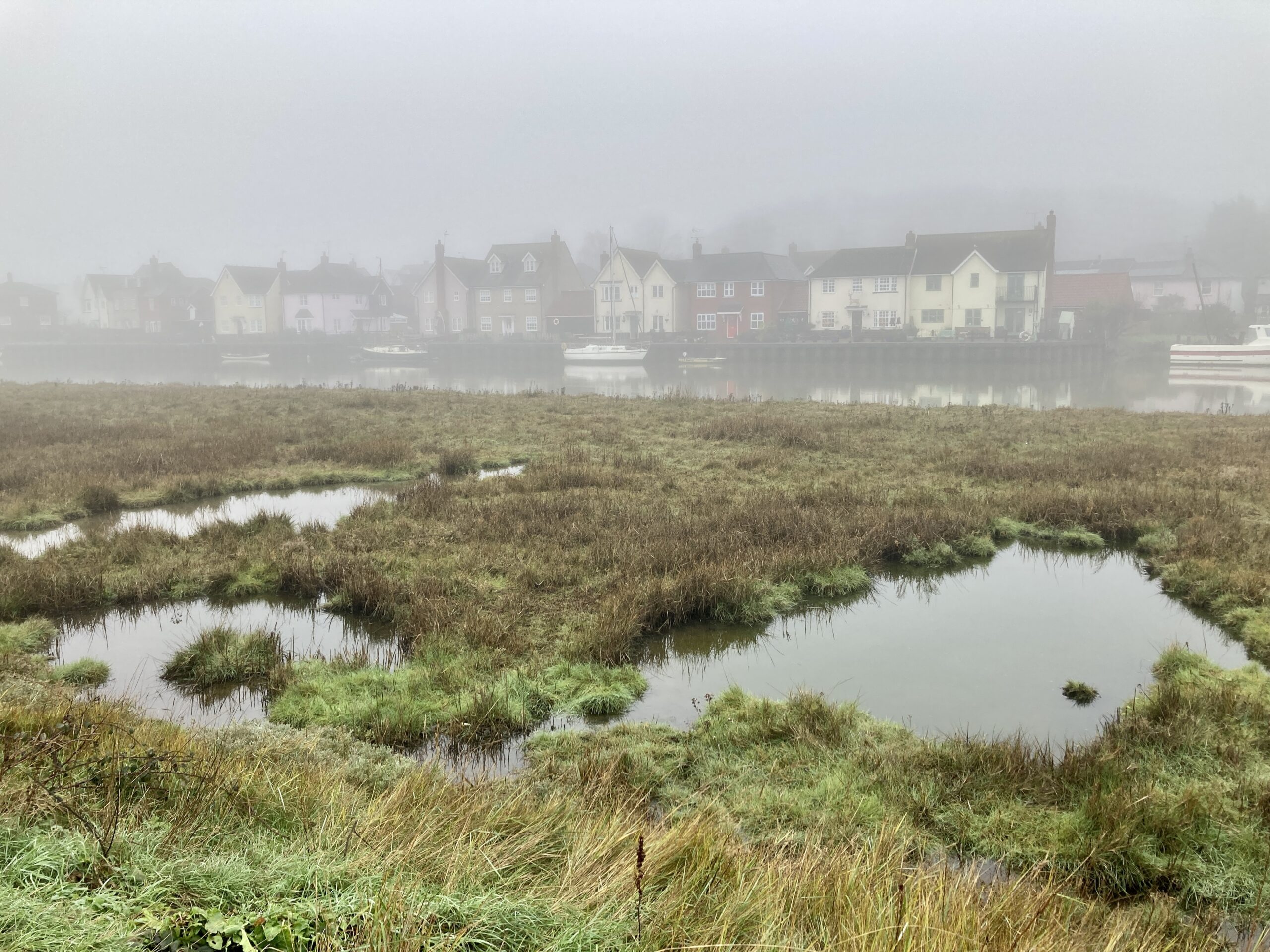 We welcomed our own visitor mid-morning – the teenage daughter of a couple of old University friends from up the road, some three decades ago. Time. Woh. It’s best not to focus on it. Just go about your business, one day at a time. I’m even blogging like a PL footballer now.

Album of the Day: Elvis Costello and the Attractions – Imperial Bedroom

The early 80’s were a productive time for Costello. He broke free of the angry young man image and developed as a great songwriter. Up until around late ’83 he was untouchable. Then Mozza came along and added some oddity to the package. Imperial Bedroom sounds like a man transforming in front of you. This couldn’t be more true than on Man Out of Time. It all means that the album doesn’t quite hold it together. But it does move Costello up to another level.

The morning porridge was most disappointing. I haven’t a clue what happened here. Porridge is scientific; three sachets of Oat So Simple, the same amount of milk each day and two minutes and 40 seconds in the microwave.

My usual daily highlight (no shit) of porridge so thick the spoon stands up was replaced with what looked like white soup.

The Postman Delivers: The Jam and Joy Division. Not essentials for the collection, but worthy of my CD shelves all the same. I’ve got quite a backlog of CD’s waiting to be delivered. Blame the postal strike and all the Christmas bollocks. 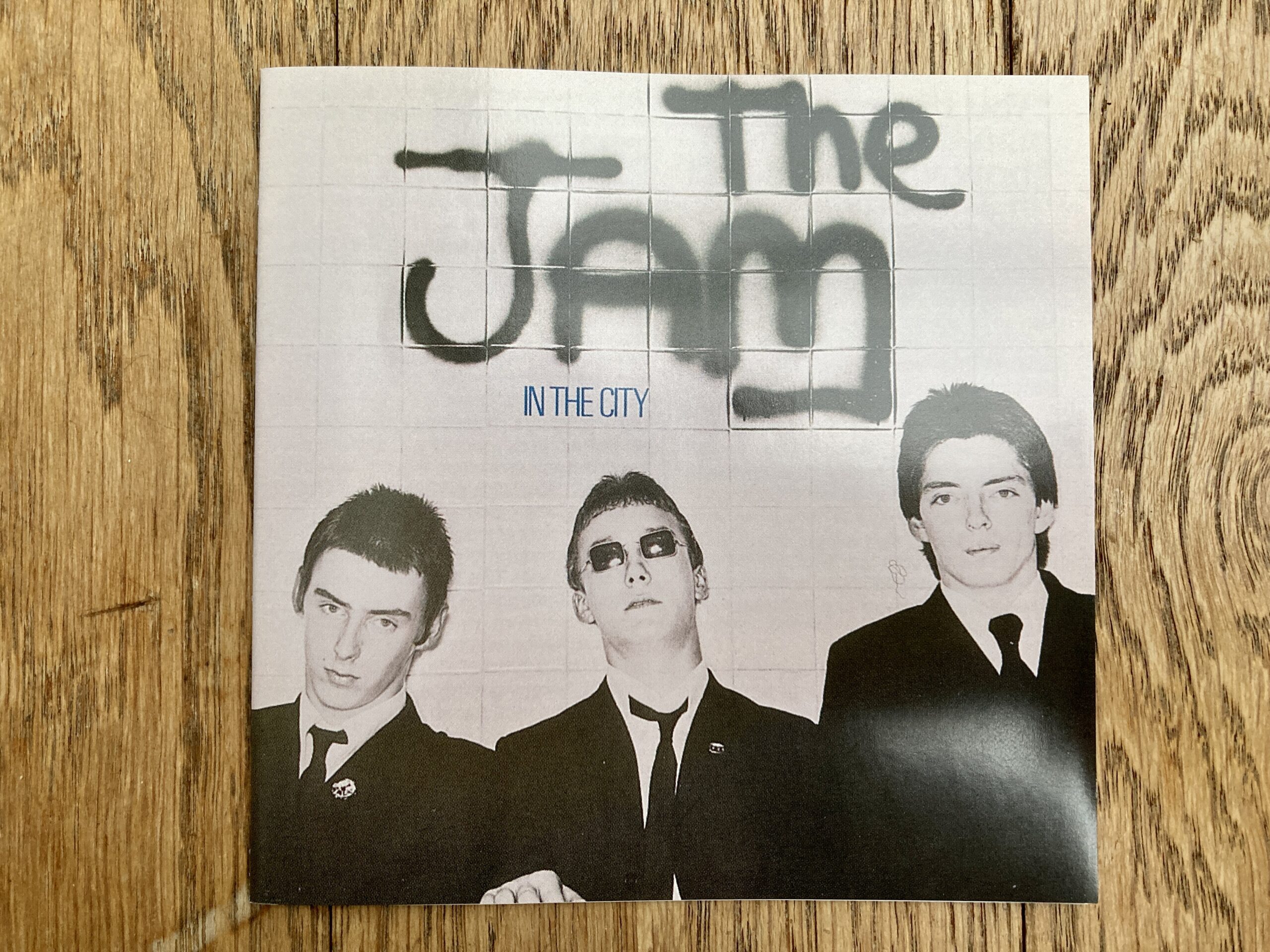 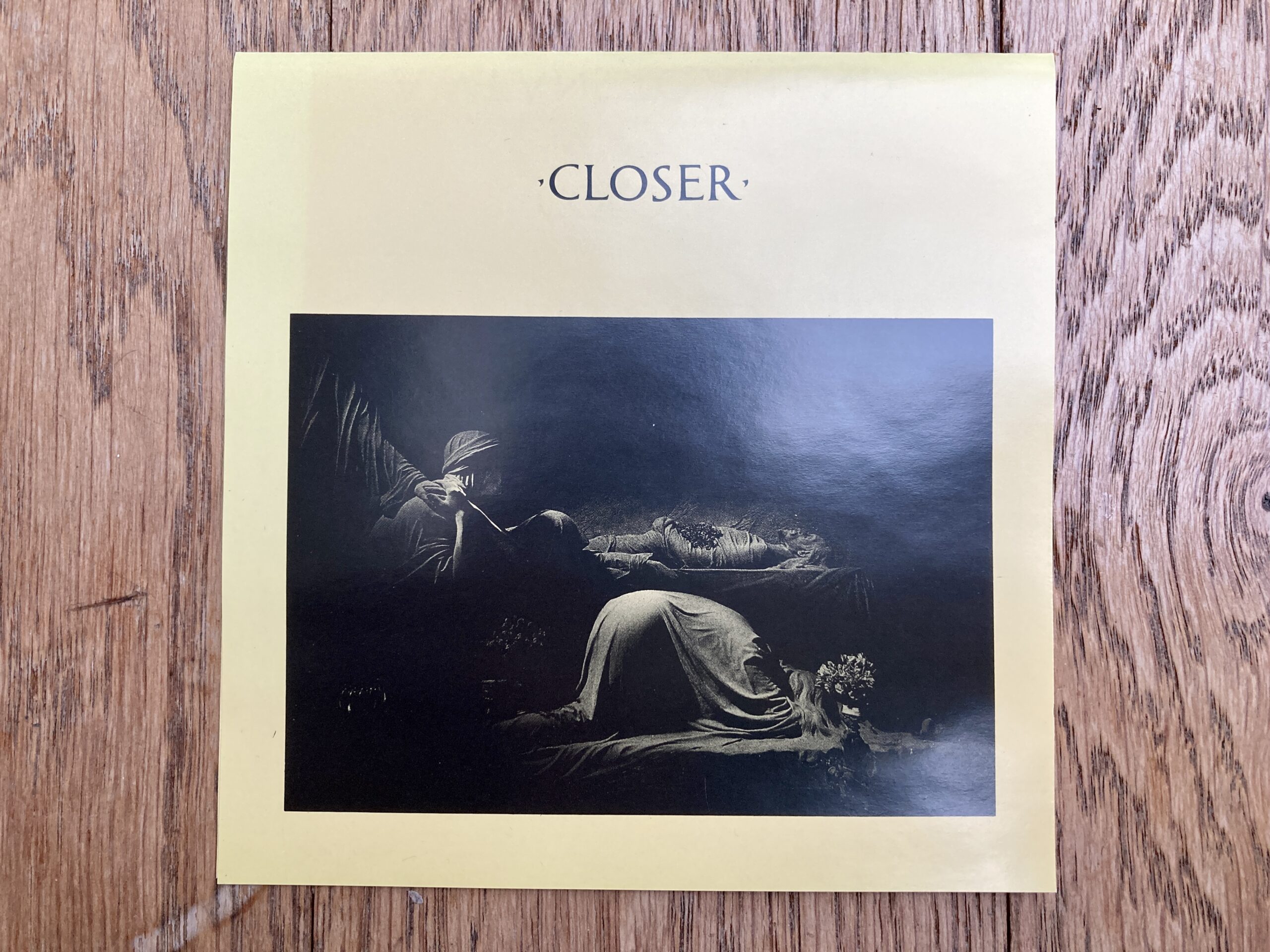 More Specials is on the list of what I’m waiting to be delivered. This was bought before Terry’s passing. It’s going to be strange receiving it and then playing it now knowing what we do.

I cheered myself up by listening to Smiling Terry via Timmy Mallett.

In better news: SUPERB from Forest in signing up with a refugee charity for the rest of the season. Although I was starting to warm to the no sponsor approach. The Against Modern Football style is something that many old timer Trent Enders can identify with.

The rest of the morning and into the afternoon was taken up on Buzz duties. I logged into Teams ahead of the Lambeth Licensing Sub-Committee mid-morning. It was a BIGGIE: Brixton Academy. The Met Police wasted no time in shutting the meeting down and kicking out the press and public. Cheers, Met Police.

Buzzed: Lambeth tells Brixton O2 Academy to close for 28 days with ‘risk to the public high’ after two fatalities at Asake concert

“Lambeth Council’s Licensing Sub-Committee has ordered the O2 Brixton Academy to close for 28 days following the deaths of Rebecca Ikumelo and Gaby Hutchinson during a gig by the artist Asake on 15th December.”

It was all about saving face for the Academy following the recent events. The Met wanted an enforced closure for 28 days until a formal licence review takes place; the Academy offered a voluntary closure. The distinction is that its record isn’t blemished with Lambeth ordering it to close.

Almost 2,000 words later and the outcome is that the Sub-Committee sided with the Met. It’s good to have the finer details of these meetings there on the public record.

I was need of an escape from the office. There was just enough light for another run. The drizzle and fading light led me to reach for my Lidl running jacket for the first time. It was a decent decision given the dampness around the 10km route.

My right calf popped a few times as I started my plod. I was surprised to make it around the circuit without anything major stopping me in my tracks.

C passed me by the University riding his FUCK OFF cargo bicycle. It’s bloody massive. Seeing cargo bicycles always fills me with hope, especially around Sunny Colch and the surrounds.

The run was crap. I was four minutes slower when compared to the same 10km route pre-tattoo. But still I was smiling.

A had made the most magnificent vegetable soup whilst I was out. She boiled up all the crap in the hippie veg box that was delivered yesterday, and then drowned it in herbs and spices. For shit and giggles, etc.

I missed out on The Jam’s The Gift CD by 50p. Bugger. It’s the missing piece in my Jam CD collection.