The Winter Solstice. It meant shit to Dotty. Her 6am pre-dawn alarm call still came with her paws padding away on my chest. Cheers, Madam Dotty. 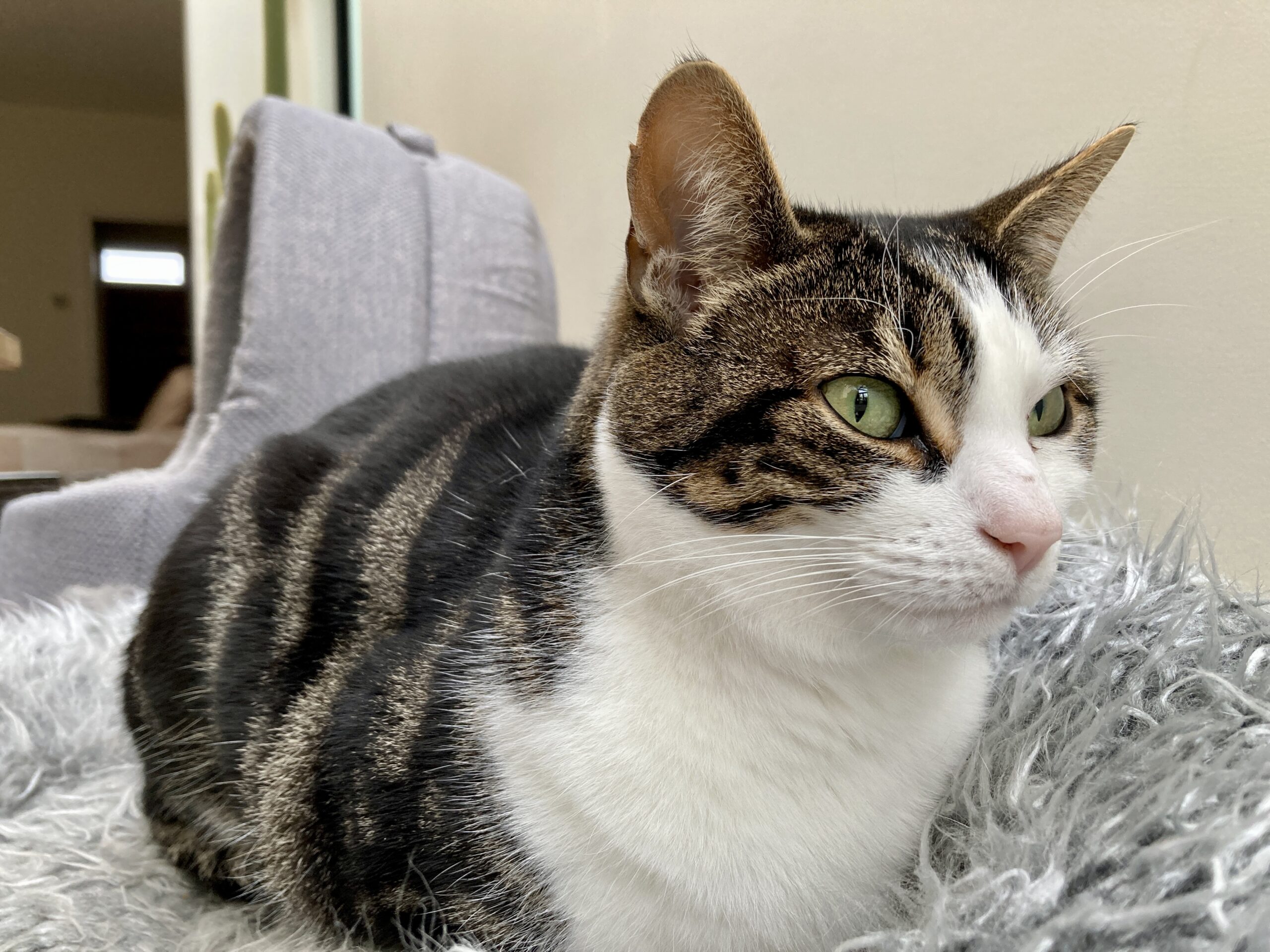 I put the time to good use. It should have been so routine planning the next S Ldn trip. Factor in strike action across two unions, plus bloody engineering works and it’s not possible to get from A to B.

I’m still there with the RMT and ASLEF strikers – even if they did come close to me losing a days pay myself. Some creative planning of diary dates led to a clear route and a compromise. 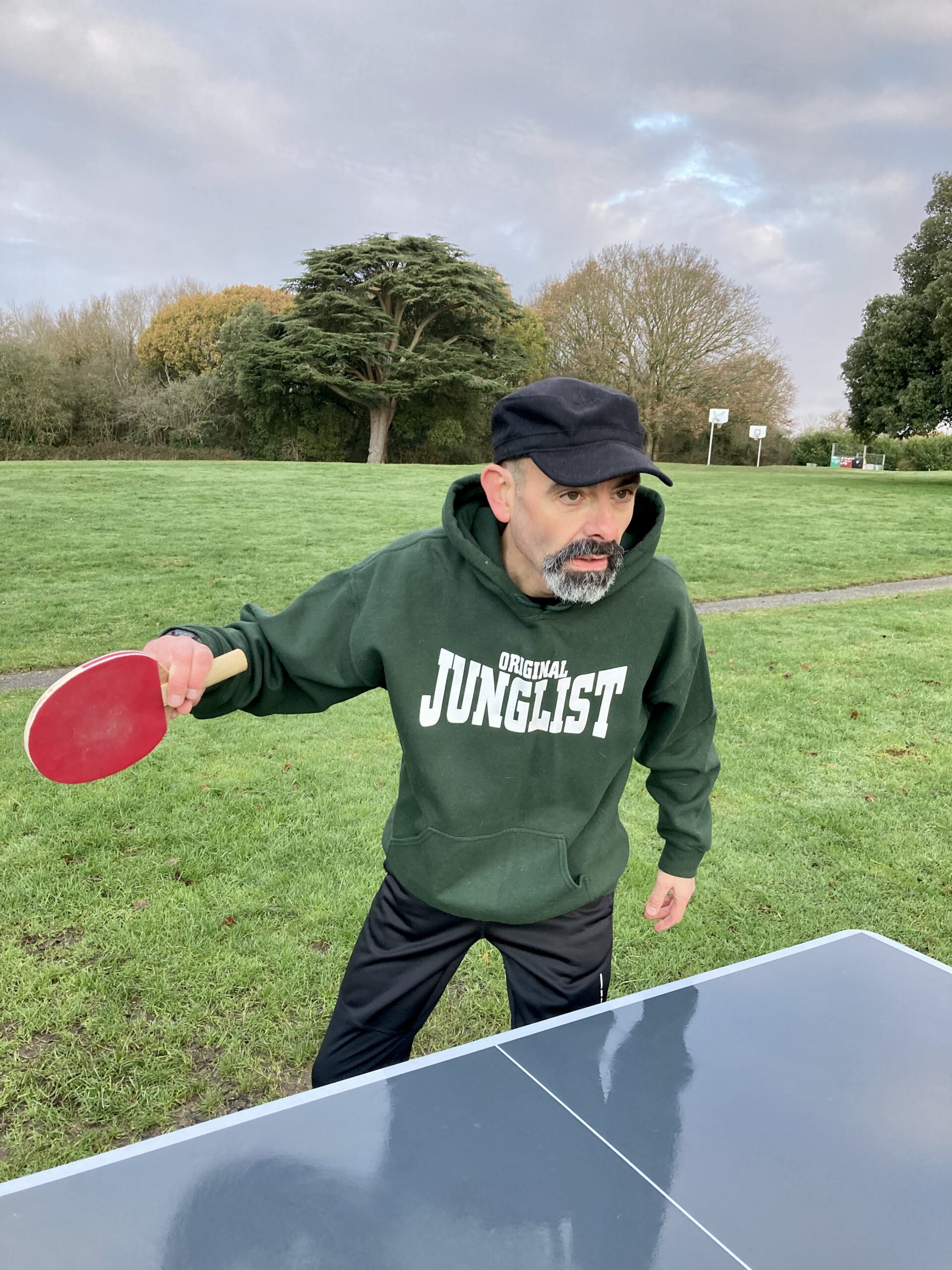 We had another game of table tennis ahead of the morning work. Something wasn’t right in the first few points. It seemed a slow game. I thought at first it was the morning moist still on the Table of Dreams. We swapped balls. BOOM. There we go. That did it. I walked away with a 4-3 win.

Album of the Day: Public Enemy Fear of a Black Planet

This album is such a mess with so much going on. The lyrics fight for your attention against the vicious backing tracks. It sounds magnificent. The message is more important than the music and wins out in the end, Elvis was a hero to most, but he never meant shit to me. Tell It Like It Is

Another ONS Covid shit test took place. No tears as you poke your tonsils, no guaranteed result, right?

I pulled myself together and went to pick up the bumper double dose of Christmas veg from the farm shop collection point. 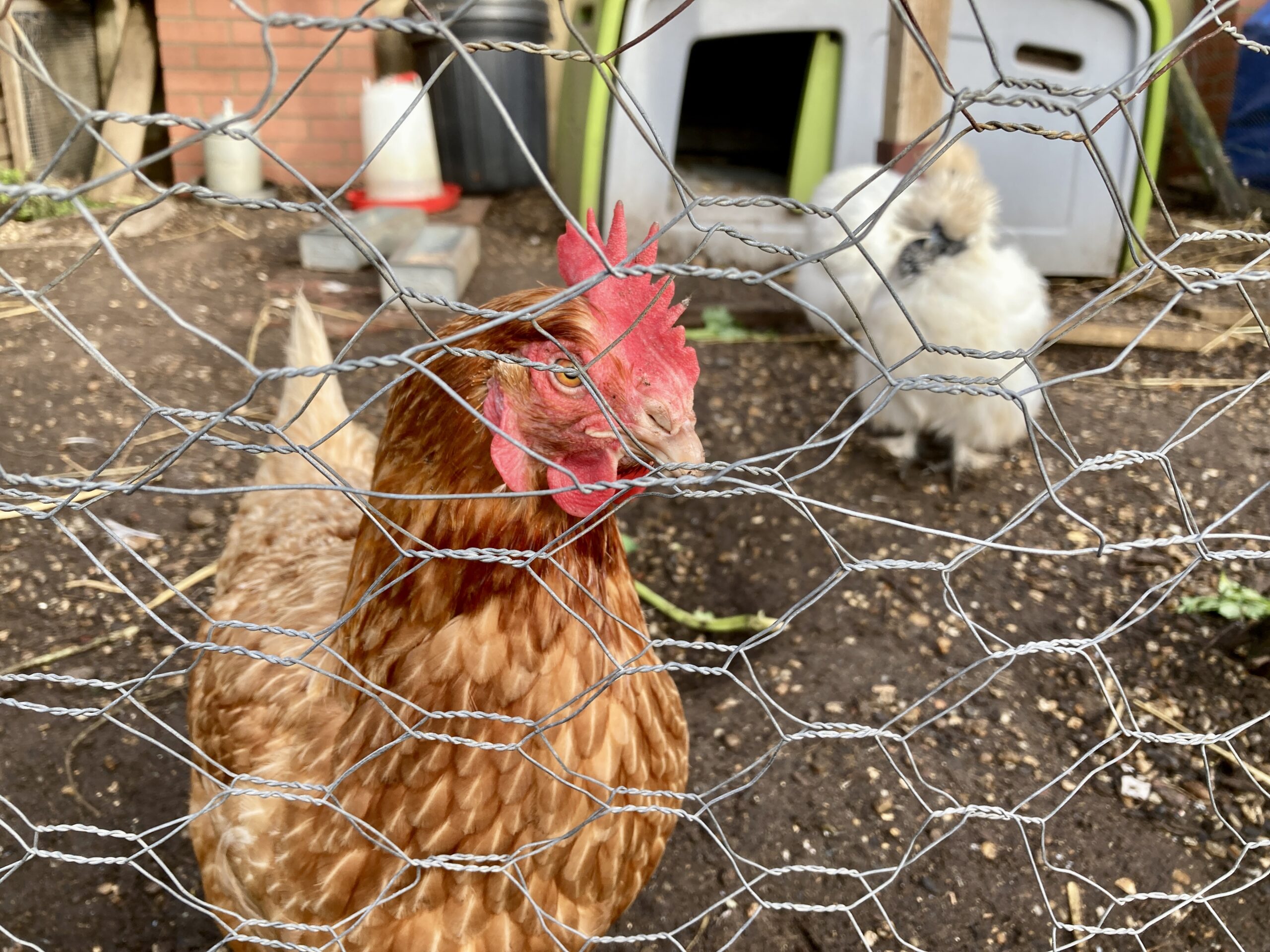 Lunchtime led to my first run post-tattoo. I’ve got a two week window of exercise ahead of the next scheduled ink fest.

It was incredibly mild as I pounded the mean streets of CO7. There was plenty of pre-Christmas activity around the town with folk out doing the last minute preparations.

I felt my left knee give way twice within ten minutes. OUCH. I decided to ignore this and carry on with the plodding.

In the AirPods was the third SAULT release of the year, Today and Tomorrow. This is so different to the other releases out of the batch of five. It has a heavy bass and drum feel – which isn’t the same as drum and bass.

There’s almost a Hendrix like quality to the album with the sound of a power trio. It’s not too far away from The Smile debut from earlier in the year. The defining vocals from Cleo remind you that this is a SAULT album.

I didn’t rally enjoy the run until I was halfway around the 8km University circuit. Missing two weeks of fitness soon catches up on you. My final time was two and a half minutes slower compared to late November.

I missed out on a copy of Paddy McAloon’s Megahertz album on eBay. It sells for around £15. There was a copy without a jewell case with a low starting price. I went as high as £2.50. Someone else picked up a £2.70 bargain.

I aborted on buying a pair of cargo trousers that looked pretty cool online. The waist size description of ’24-38 inch’ for xxs small didn’t fill me with much confidence.

SPOTY and Forest took up the evening air time.

“It’s one of the peculiar yet wonderful quirks of British democracy that you sometimes get these weird maniacs who like to dress up in stupid clothes and take part in elections just for the hell of it. You know, people like Liz and Boris.”