Terry Hall was heavy on my mind, right from waking up on Tuesday morning. I heard the news late last night, just before I drifted off.

I finally got to see The Specials almost 30 years on from those heady youth club days. I managed to get a ticket for the first reunion gigs at Brixton Academy. It was a moment that many thought would never happen.

And then I enjoyed a watered down line up of the band at Nottingham’s Splendour, the summer before Covid shit kicked in. It was still an incredibly politically driven incarnation.

My memories are as sharp as the 2 Tone label man himself: youth club discos, clothes, girls. Terry Hall and The Specials introduced me to the next stage of my personal development. They set me up for life.

Too Much Too Young, etc.

I resisted the urge to play any Specials music throughout the day. I turned to the Late Junction Albums of the Year instead. Analogue Africa, Stick in the Wheel and more Alabaster dePlume. It’s been a great year for experimental music.

Premier League restart reviews appeared in my Athletic RSS feed. And so it begins. Again. I’m very excited about Forest away at Blackburn in the League Cup tomorrow. Seriously. It’s been too long. 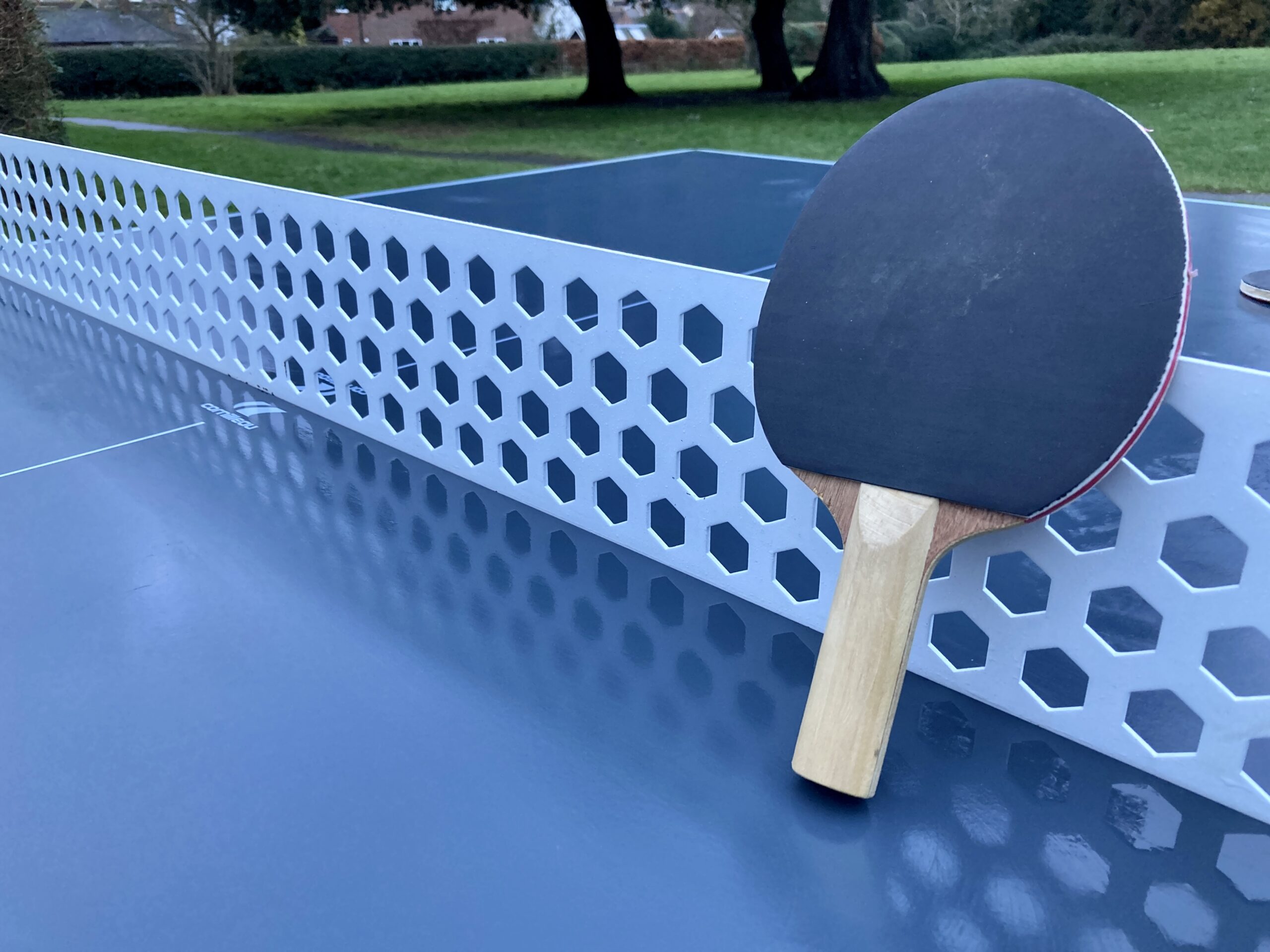 We headed out for a brief game of wiff waff before work started. It was mild with a wet table. M & J rocked up walking their charming dog. It was good to have a catch up, even if it meant that A very conveniently lost track of the score. For the record, I won 2-1. 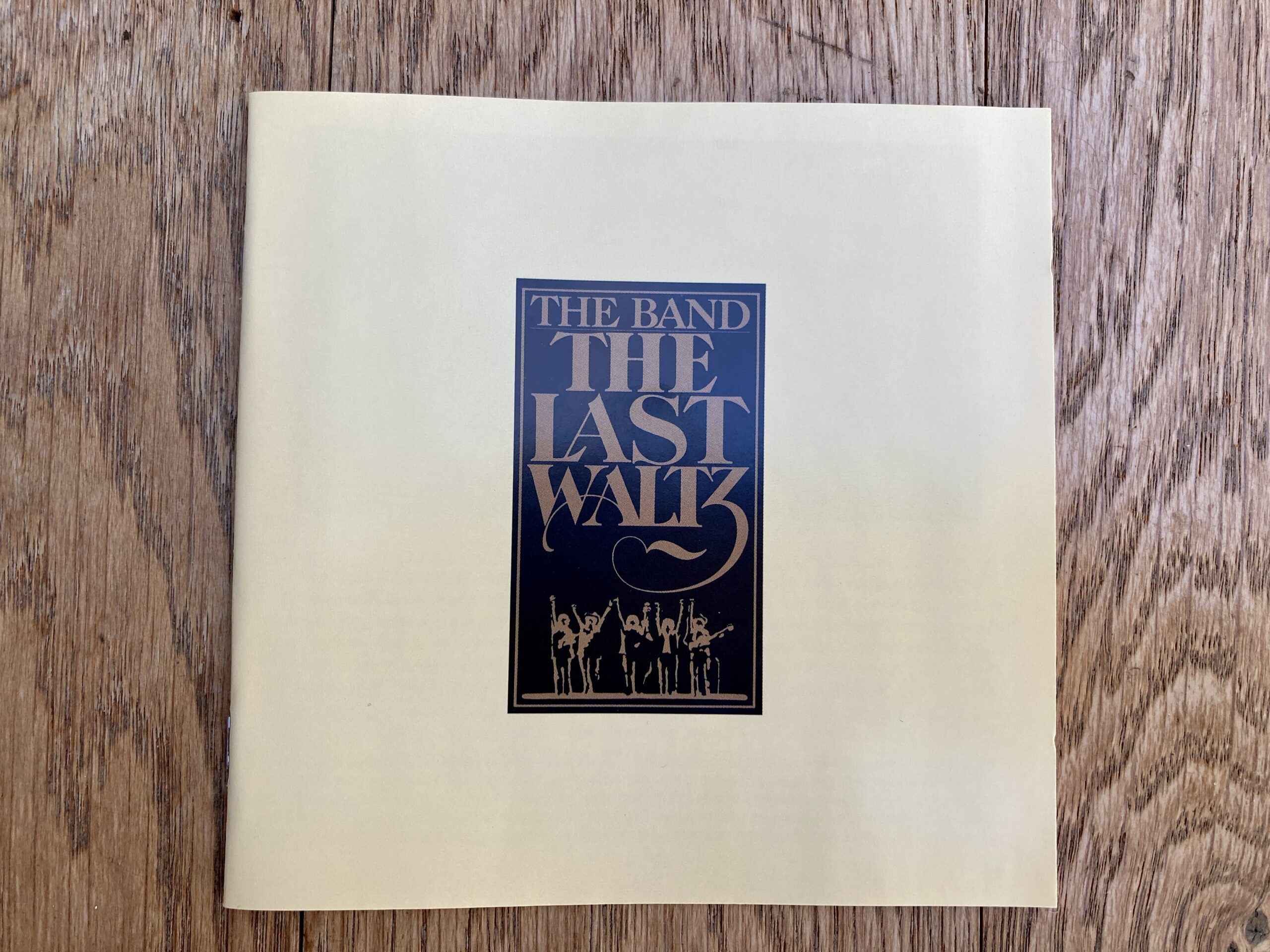 The Postman Delivers: The Last Waltz. I’ve never actually listened to it from start to finish. I know it’s a challenge, but then music should occasionally test you.

What’s great about this album is that it makes jazz accessible. The pace changes effortlessly between tracks and themes. Some of the softer tones on the trumpet are stunning. Masekela puts the brakes on leading to some understated playing. He is so confident in his abilities that he can afford to hold a little back. Then the pace picks up. It’s here where the album is at its best with the multiple trumpets playing a brash sound together.

Forest and the PL return continued with a LIVE recording from the Garibaldi Red team. Fletch made the excellent point that he personally knows of established players who want a move to The World Famous City Ground. We have something very, very special happening down at Trentside. We should cherish this.

A garden HACK took place with fading sunlight. I narrowly missed chopping down A’s grapevine that has been pretty crap on the fruit front.

Another Andy Kershaw Plays Some Bloody Good Records lived up to the title. He opened with some Strummer. It was twenty years ago today (almost). Gosh. Always question authority, Comrades.

Kershaw also played out his first session with Ted Hawkins from back in 1986. Cold and Bitter Tears was the perfect soundtrack as I put a mop across the kitchen floor.

“I voted for Obama twice, Hillary and Biden. So fuck you if you think driving a Tesla is like being a MAGA. The press is working overtime to try to connect them. I see what you’re doing and this is why I hate journalism. Stop inventing the news. Report it”

@diamondgeezer bang on with the crappy London Heritage Quarter BID. Marketing tuens everything into shite.

Editorial: It is the British state, not asylum-seekers, which threatens our ‘way of life’ | Morning Star