Some ParkRun planning for the festive period first thing on Monday morning. I should get the all clear to start running once again on Wednesday – perfect timing for the Christmas and New Year ParkRuns.

Not so perfect timing is Christmas Day and NY Day falling on Sundays this year. This mean a Saturday AND Sunday double header of ParkRuns. It sounds like a chore, and at 7am it is. But once you have run your arse off by 9:30am then you’re buzzing off yer tits for the rest of the day.

The temptation was to skip Imagine as the opening track. Great song, for sure. But how many times do you need to hear this? The message has long since been lost on me after every shitty commercial radio station plays it on rotation. They don’t wake up the breakfast crew with Gimme Some Truth. Which is a shame, as there are bloody great rallying calls here beyond all the hippie bollocks. I’m always surprised when I see that this was recorded in 1971. It doesn’t sound like a Beatles crossover album. I also had no idea that Phil Spector was involved. Jealous Guy is up there amongst some of the finest Beatles songs.

Thoughts then turned towards making money. Hey! Let’s monetise [URGH] my YT channel! It’s been growing at quite a steady with little love or social investment over the past year. I’m currently at 409 subscribers. YT tells me I need 1,000 before the Benjamins flow in.

Millionaires by next Christmas, etc.

A little more admin followed. I whacked up the Happy Holiday messages across the school sites. It’s one of those years where the schools break up really early and so you have a whole week of holidaying ahead of Christmas. But the downside is that we’re back pretty much after NY’s Day. Bugger.

Gilles Peterson’s All Winners from 2022 was the music listening of choice for the morning work shifts. It’s been a great year for new music – Alabaster dePlume, Charles Stepney, Tom Skinner. And SAULT. SAULT – wow. Five albums dropped in one bundle. I hope this isn’t the Swanson from the project.

I also dipped into the Novara interview with Billy Bragg that dropped over the weekend. It’s a very relaxed style and gives him space to develop his ideas. This is almost impossible within legacy media these days. The only way to play it is to take the piss like Mick Lynch.

My tax return couldn’t wait any longer. I like to get this signed off before Christmas. I’ve procrastinating on this for weeks now. Some major changes to my working set up this year had made it a little different when it comes to the return. I’ve had to put the legwork in to hopefully make it easier in years to come.

I blitzed the SAULT albums whilst I number crunched the figures. FIVE albums, all appearing on the same download date. I still can’t decide which is my favourite.

Rowing arrangements for the new year also appeared. And then just like that – oh, we seem to have bought a new boat. GOOD EFFORT. 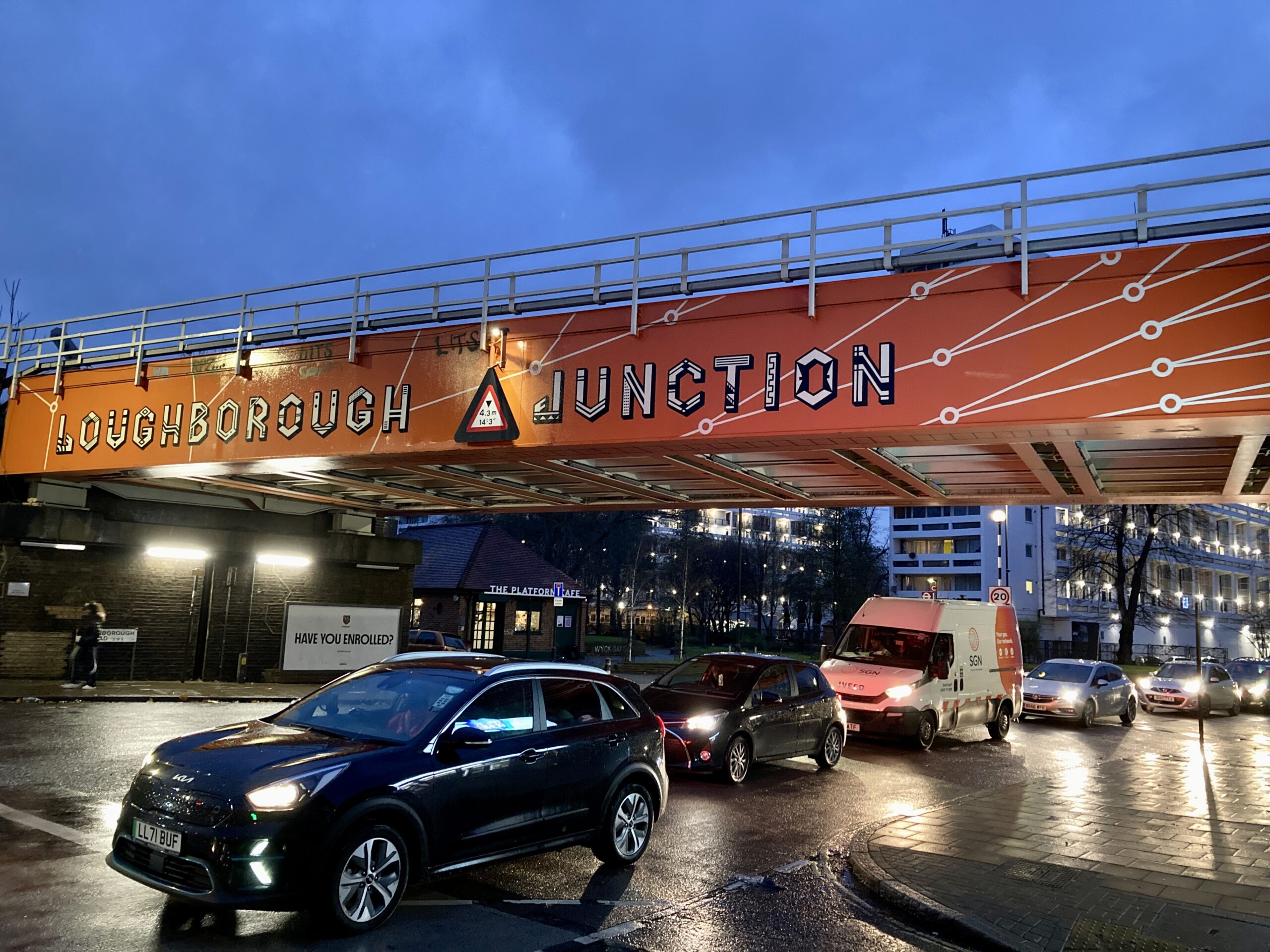 I managed a mad circuit over to Camberwell, back through Brixton and then on to Sunny Stockwell. There was fading light and drizzle. The plan was to visit the Dash the Henge record shop in Camberwell. But it was closed. 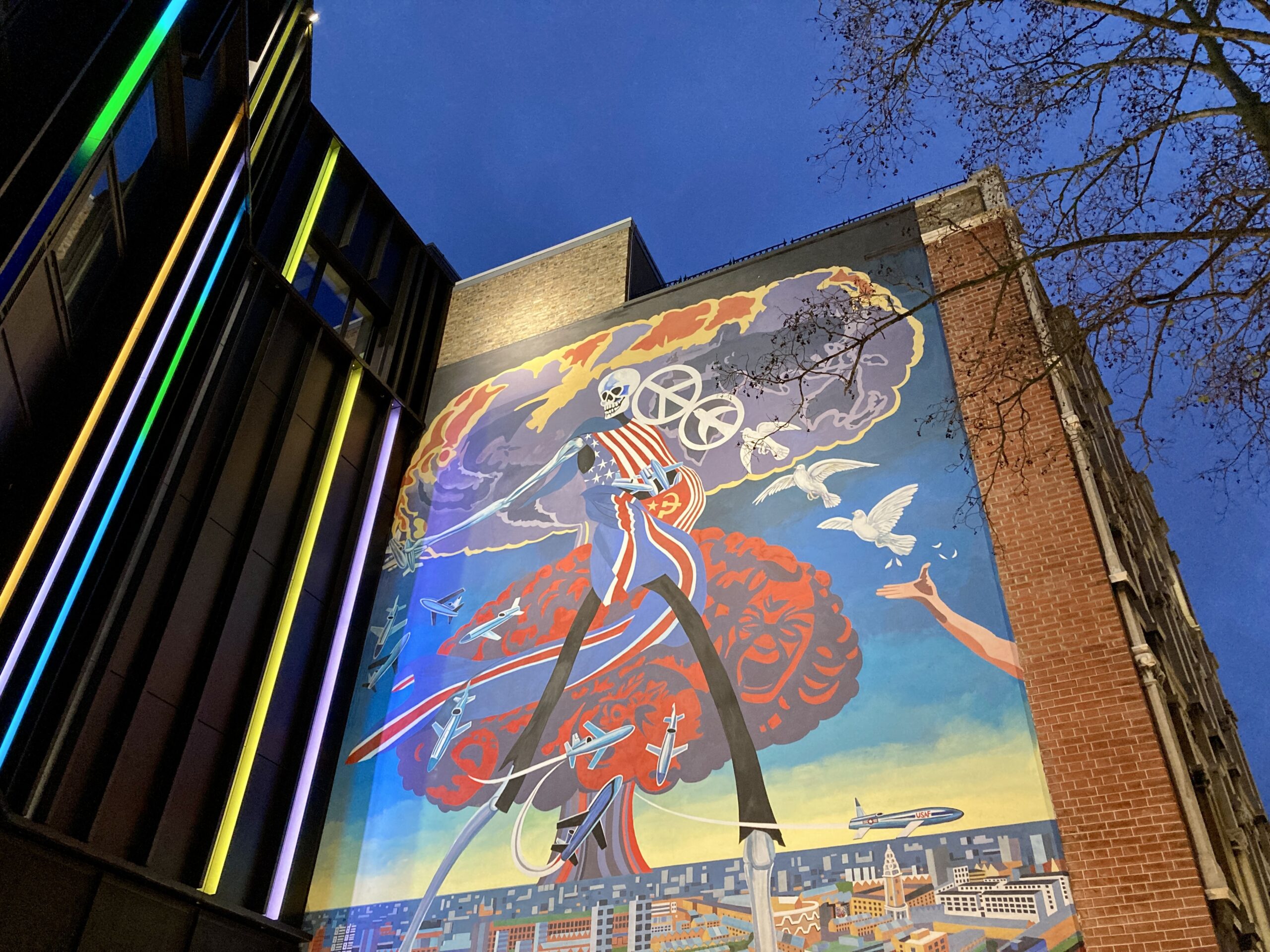 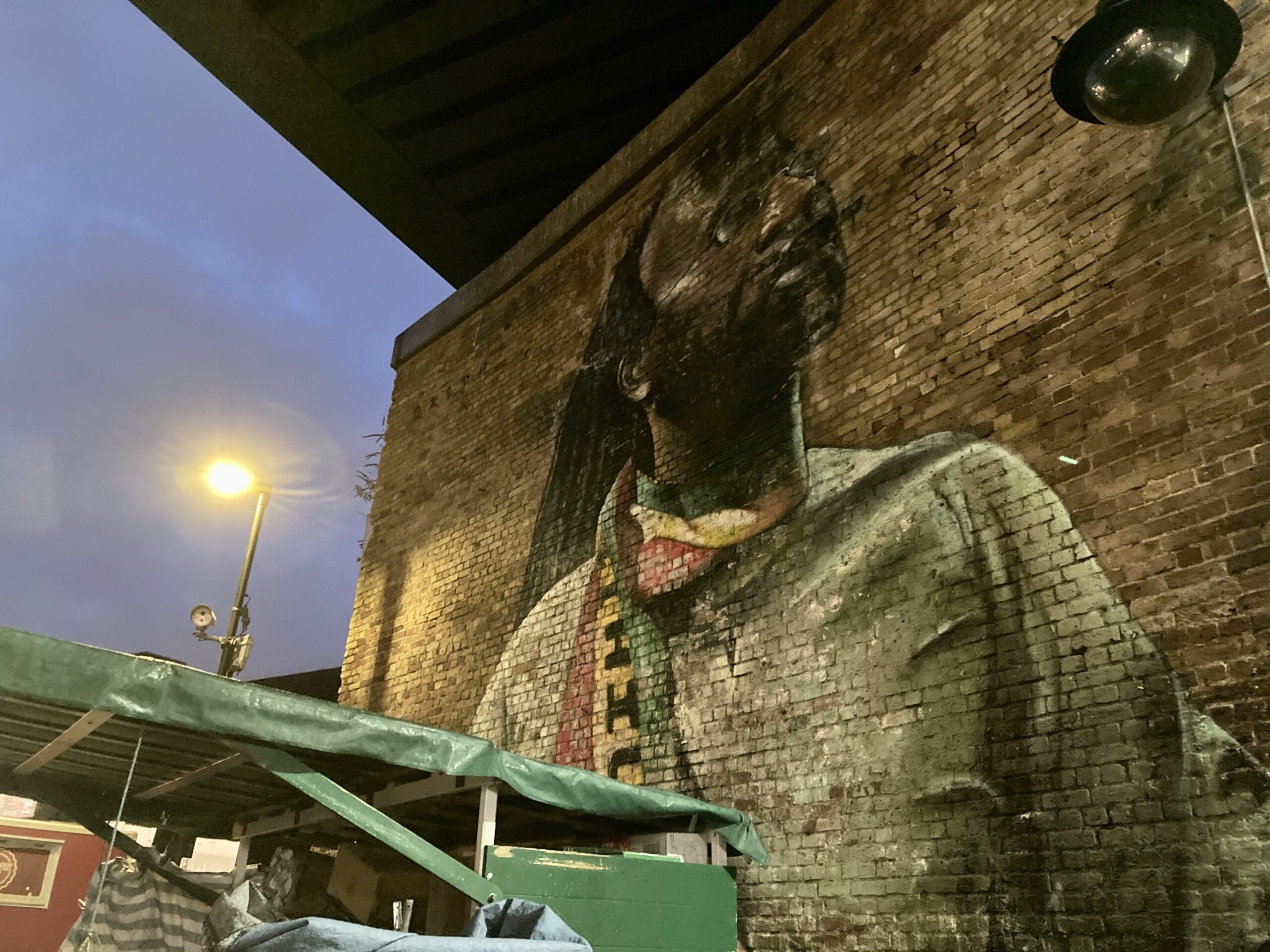 I did a little charity shop digging but there wasn’t anything going.

Monday ended with another transport struggle. This time I had to travel from Sunny Stockwell back to the bloody Estuary Wilds.

It should have been simple. I was booked on the 19:18 out of LS. My washing machine had other ideas. I put on a wash and underestimated the time it would take. The final spin stopped at precisely 18:30. This left me with 48 minutes to hang out the full load and then get my arse over to LS.

I made it from front door to LS carriage in 30 minutes flat. I had time to spare.