My Strava Year in Sport stats dropped early on Friday morning – always a highlight for the narcissistic self-obsessed Sports Billy.

I was active for 313 days of the year. The rest were spent in tattoo recovery. Same again in 2023, Jase.

Apparently this puts me in the top 1% of active people on Strava. The disclaimer is that an active day for me might mean a 1.5km walk for a school day in SW9.

My longest bicycle ride was 81km. Which is pretty poor. My all time furthest was a BONK-inducing 140km when I got lost in Norfolk. I hope to have more Lost in Norfolk experiences on the Raleigh electric next year.

The fasted average speed on two wheels was clocked up at Herne Hill Velo. For an hour I went round and round and round at 31.5kmh. Dulwich ParkRun provided me with the fastest average running speed.

Album of the Day: The Beach Boys – Pet Sounds

The opening chords for Wouldn’t It Be Nice are joyous. The album then loses the urgency for me. I’ve never understood why Pet Sounds is held up in such high esteem. It’s good, but not great. Maybe the context of listening to it for the first time in 1966 added to the elevation. The singles are so strong leading you to expect the rest of the album will follow a similar path. The songs get lost in studio experimentation. Style, substance etc.

The rest of the morning was a little more sombre. Out went the shout of: To Newark! Wearing braces as well! 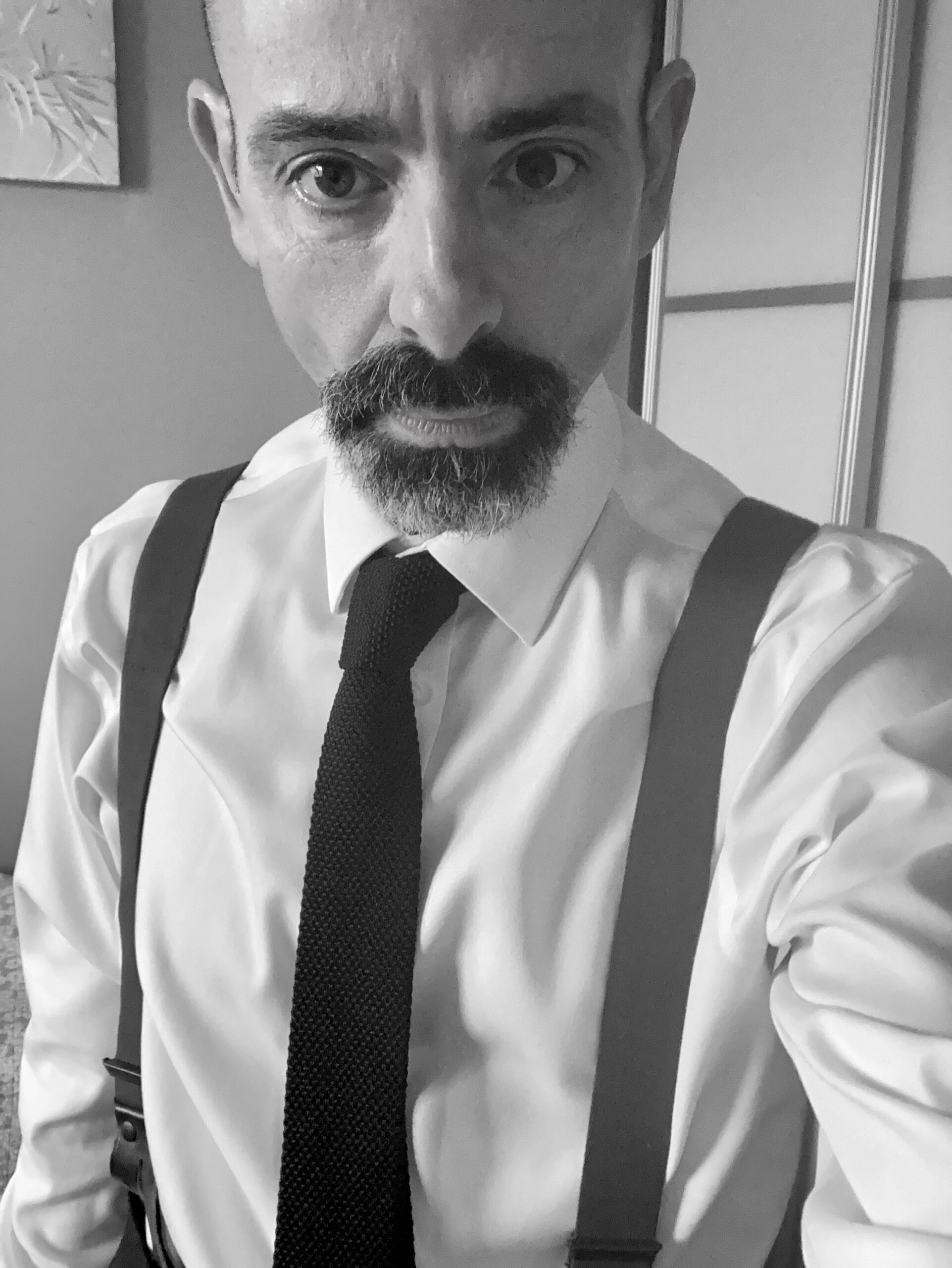 The occasion was a family funeral. I was on direction duties in the car. I fired up my Beeline Velo app and plotted the course. I hesitated to say that the course was for bicycles and not cars. But we got to the Church on time.

The family funeral was just that – a family affair. All I’ll say is that I enjoyed meeting up with many old cousins once again.

These gatherings use to be more celebratory as we shared memories of family weddings when we were younger. Those days are long gone.

It is very, very odd sitting in a room with many folk who look just like you.

I took a pacy walk around the rolling Wolds in the afternoon. The thick frost hadn’t lifted. It felt as though another layer was being added with each step I took.

Some BrewDog Punk IPA was sourced ahead of watching another Forest pre-season and the DARTS later in the evening. Yes, yes – I’ve listened to the BBC Sounds expose. But BrewDog was on offer and it’s bloody lush.

Work shifts for Friday were taken with a hot water bottle resting on my lap. I refuse to earn money to spunk it away on heating whilst I work – even though I’m not paying for the heating where I was working on Friday, but you get the point.

The second best Blondie album, behind Best Of. Which sounds like a Partridge thing to say, but this doesn’t quite reach the heights of hit after hit. The singles here are outstanding. The rest of the album keeps the very tight rhythm section running. Plus that silk voice. Debbie Harris actually sounds like she looks in all those early 80’s sugar pop videos.

That’s how all Fridays should end.

“You and I will forget this tweet in ten minutes, but I still use blog posts I wrote years and decades ago. You want to create value in your writing? Twitter probably isn’t the place to do that.”