A pleasant surprise to wake up to on Thursday morning: I looked out of the bedroom window and one of the four chimneys at Battersea was smoking.

What did the big chimney say to the little chimney, etc?

I think I knew that this was always the plan, but I was sketchy on the detail. I’m amazed I’ve not noticed it until now. Maybe it’s the coldness of the air outside that is making it so striking across the early morning South London skyline?

I didn’t have time to dig further and read all the technical details. Yes, yes, it’s for decoration purposes only. And no doubt it’s environmentally sound as well. It has to be a lot better than waking up and seeing the new home of Chelsea FC on your doorstep.

I still miss Concorde ROARING over towards Nine Elms late in the afternoon each day.

Somehow I’ve managed to wangle a six month free trial for the NY Times. It’s part of the bundle for my Athletic subscription. The emails are nagging, the app is a little more selective.

I’ve been aware for many years now that I’m stuck in The Graun echo chamber. I’ve been trying to find decent, trusted alternatives. By Line Times is half decent. I’d still love an FT subscription. Proper journalism that cuts straight through to the story. Tell It Like It Is, etc.

Another covid shit test was taken ahead of a *possible* trip back to the Fair City later in the evening. Negative, natch.

Buzzed: Lambeth Council to spend £500k+ on refurbishing the playgrounds at Ruskin and Kennington Parks

“Ruskin and Kennington Park are both set to benefit from playground refurbishments worth over half a million pounds. Lambeth Council is proposing to spend £350,000 at Ruskin Park, and £220,000 at Kennington.” 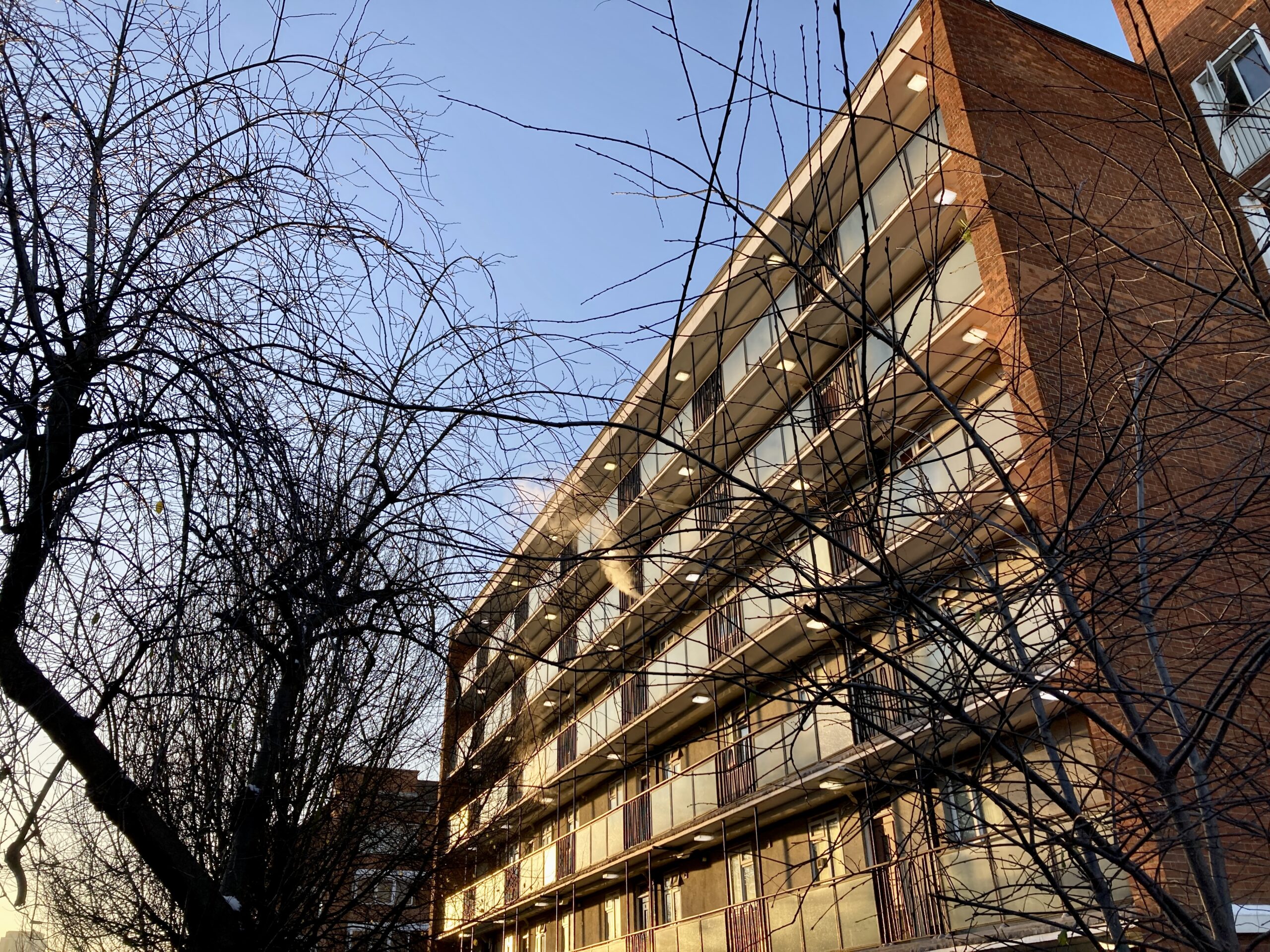 I made the short walk to the lovely SW9 school. I warmed to see C cycling along Landor Road, cutting through to Clap’ham. I called him over for a brief chat. Our S Ldn worlds haven’t collided since I ducked out of winter swimming at the Lido in November.

The school day was decent. I had the boots and braces look once again. I caught myself in the wonderful full length mirror in the staff toilets. FUCK. I looked sharp.

Christmas activities defined the school day. Every classroom had festive music playing on the penultimate day of the term. It was a joy to hear Elvis’ Blue Christmas mixed in with all the usual Mariah Carey nonsense.

The afternoon was all about the return of the Winter Fair. We’ve missed this over the past two years due to Covid shit. I spoke with some of the charming Y13 students. I reminded them that this would be their last Winter Fair and they should make the most of it. I think the message was well received.

The stalls and activities had been well planned. There was the most impressive selection of cakes that were prepared in food tech lessons. My eyes lit up when I clocked the Christmas tattoo stall. Boy Y stole the show with his unique karaoke performance of Bohemian Rhapsody.

I had a tight turnaround back in the flat. I needed to get up to StP and ultimately the Fair City. My ticket was for tomorrow, but the strike regulations state I can use it any time today.

StP was chaotic. It seemed that everyone else had the same idea of escaping. I was unsure if my ticket would get me a safe passage. The barriers were open and so I just strolled through and blagged a seat.

I was back in the Fair City in time for the first night of the darts.

And so it begins.

Why you stopped blogging, day 2