I’m getting daily emails from Greater Anglia and East Midlands Trains telling me that my run of journeys have either been changed or cancelled. The bookings were made as part of a work around for the strike days. It now seems that this road trip is falling apart. I’m not sure if I’ll make it to Nottingham over the weekend. It’s the uncertainty that makes it a right bloody pain in the arse.

But then I watched the Richard Madley Vs Mick Lynch clip from yesterday and all was well with my world. It’s time to pick a side. Anyone who supports the right wing agenda propped up by Madley is clearly a selfish prick. So what if I can’t make it safely to Nottingham? I’ll suffer the inconvenience if it brings long term stability and safety to the railways.

Hang on. Didn’t that nice Mr Corybn have a solution for this?

Buzzed: Lambeth Council set to back another five years of the #Streatham Business Improvement District to help support the local ‘ecosystem’

“Lambeth Council is backing another five year term for the Streatham Business Improvement District. If successful, the BID will require local businesses to contribute to the levy each year. The costs are calculated depending on the existing business rates each business pays.”

Mid-morning listening was The Housemartins’ London 0, Hull 4. No particular reason. I just woke up with Get Up Off Our Knees as an ear worm. Maybe I’ve been watching too many Mick Lynch videos.

It’s a cracking album and has always been a favourite since I first bought in back in 1986. I’ve still got the vinyl, plus cassette, plus CD etc. An album pushing forward a covert socialist agenda topping the charts is unlikely to happen in 2022. Go Discs was a bloody great label.

Another lunchtime walk, another f717 camera to test. I’ve no idea why I packed this one away in the tech cupboard. The handwritten scribble read: Think this works, March 2020. We thought a lot of things worked in March 2020. How wrong we were. 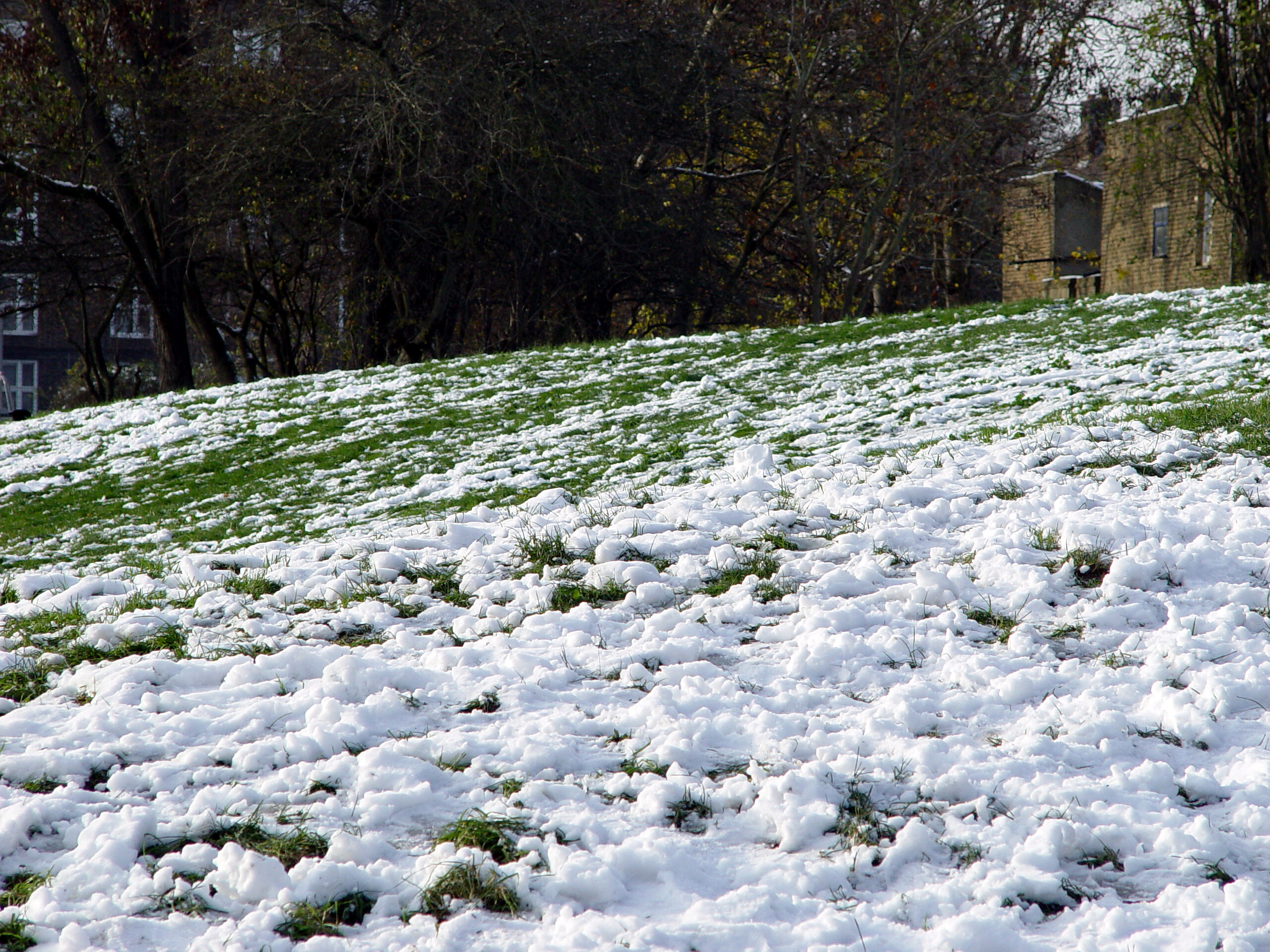 I chose a walk in the general Battersea direction. I cut through Larkhall Park, There was still snow on the magnificent mounds of Larkhall.

It was chuffing freezing. The charity shop along Wandsworth Road provided a useful retreat. There was a pair of ridiculous cowboy boots in the window. Who even buys these in the first place? Erm, my old bastard boss from back in ’96 for starters.

Far more interesting was a really cool yellow Nike tracksuit top with BRIXTON printed very stylishly on the back. It was the perfect fit. The price of £8.50 seemed fair. The only thing holding me back was the Brixton Fencing Club badge sewn on the front.

Imagine the questions: Wow! So you’re a fencer? Nope. I’m just a tight arse charity shop scavenger. I though about buying the top, and then trying to remove the badge. But that seemed like cultural vandalism. BFC have been in the news recently with Lambeth trying to boot them out of the Rec. Having some tight arse remove a badge seemed like poor form.

I did manage to snaffle four CD’s: a couple of Green Day, the missing White Stripes for my collection and The Beatles Blue double. All for a fiver. Job’s a good ‘un. 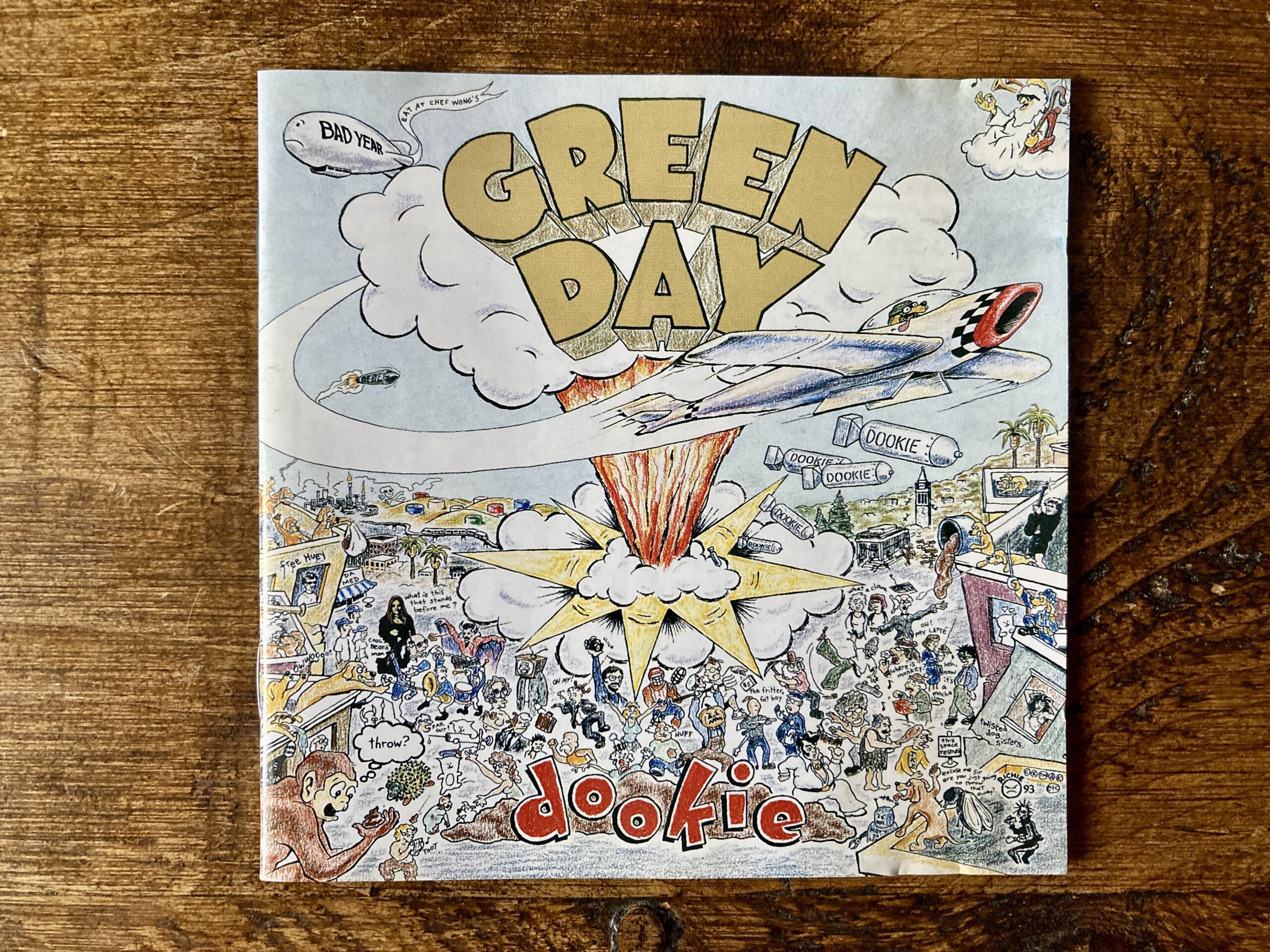 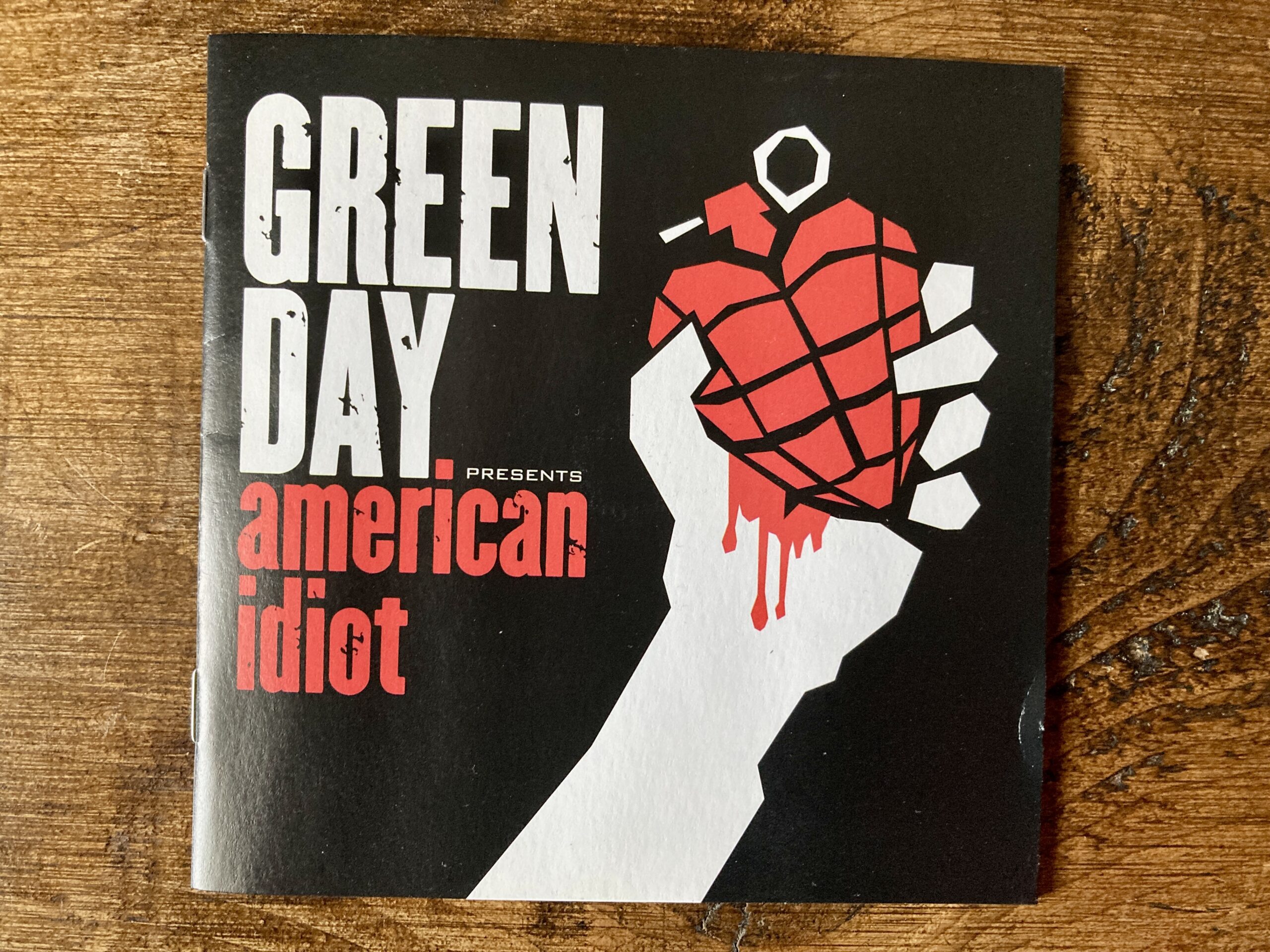 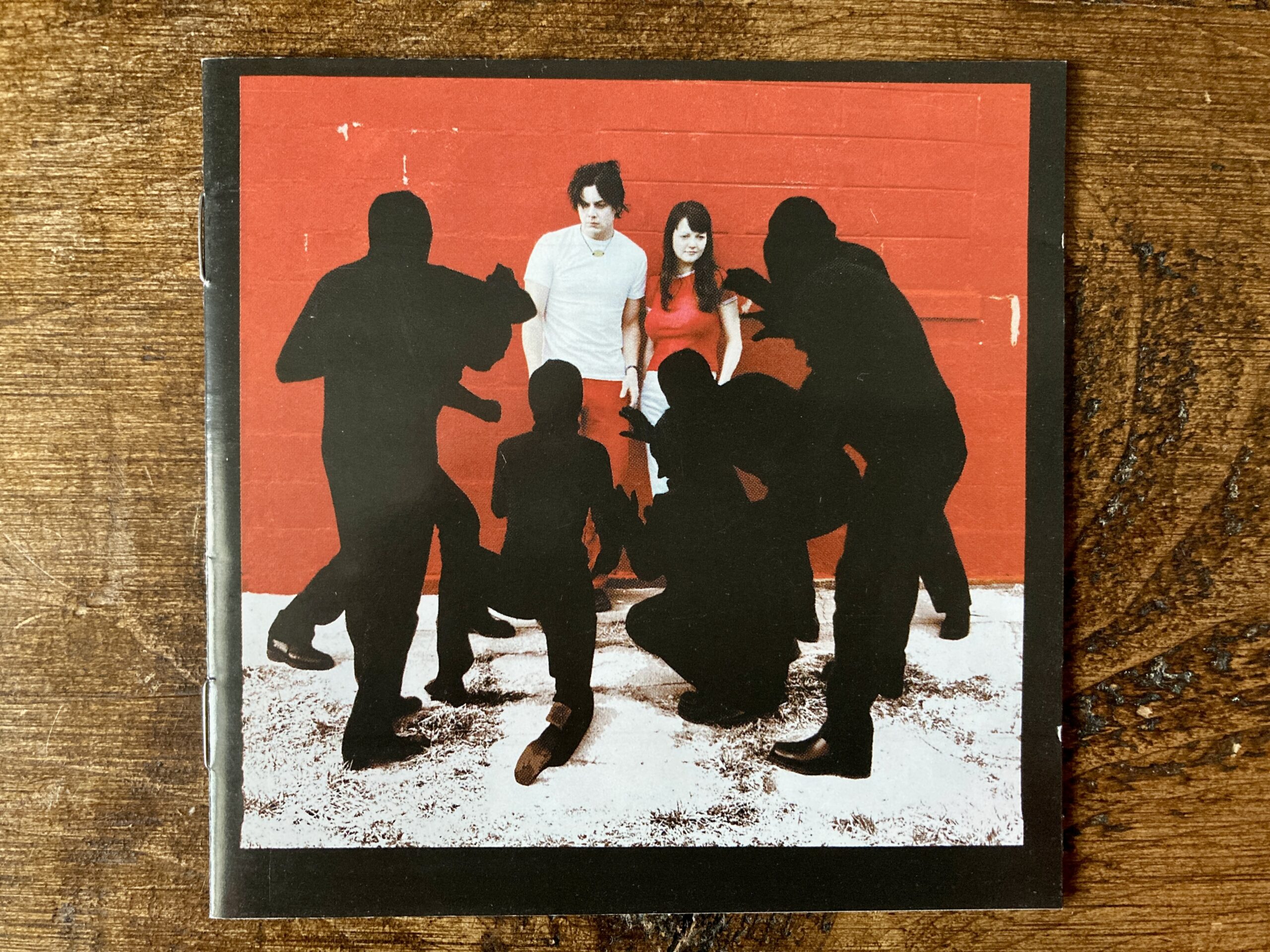 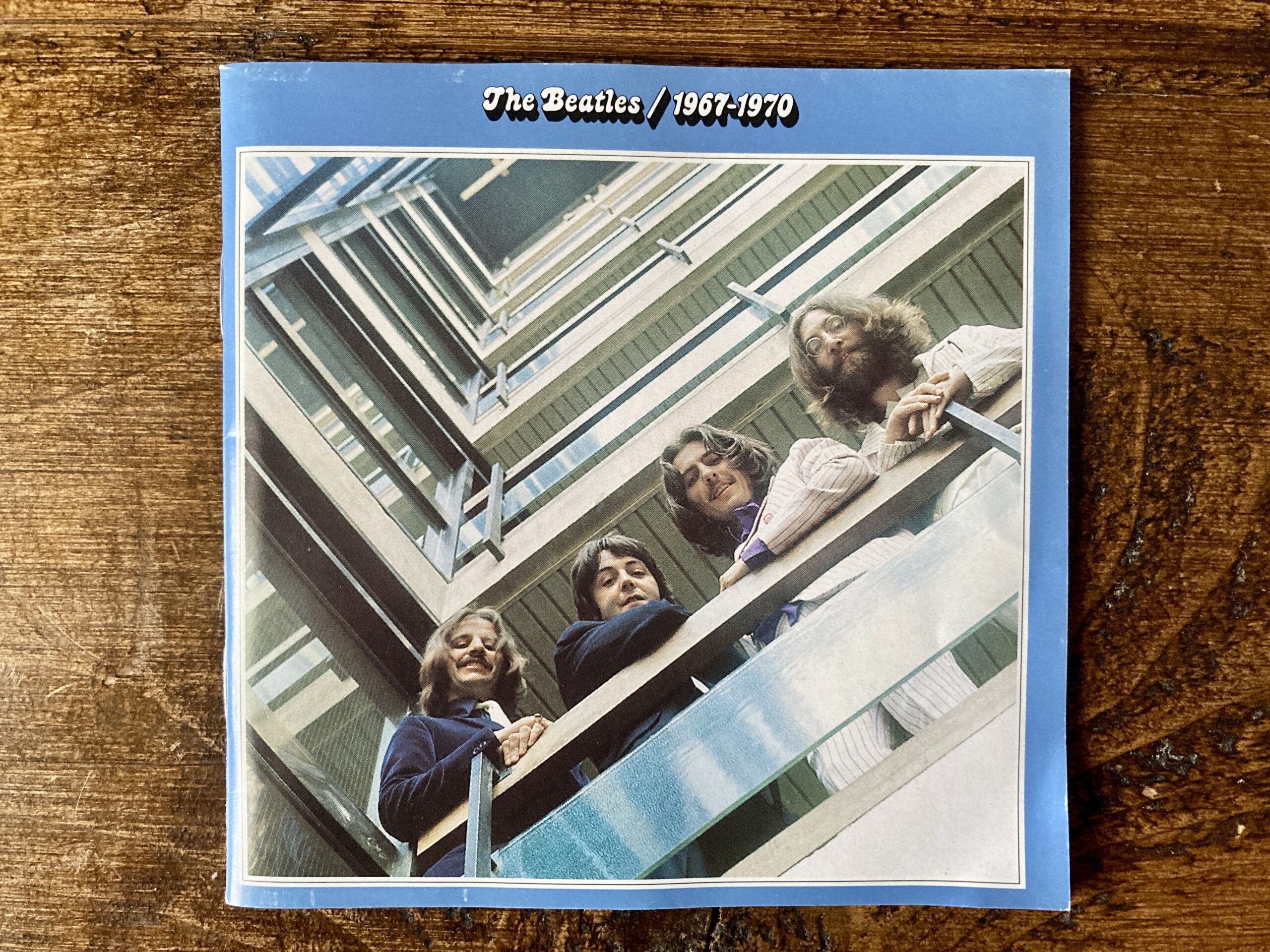 My Transpontine wanderings continued. A cut through around the back of Battersea and soon I was by the Cats and Dogs Home. I’ve not yet explored inside the Power Station. Time was tight with work calling. 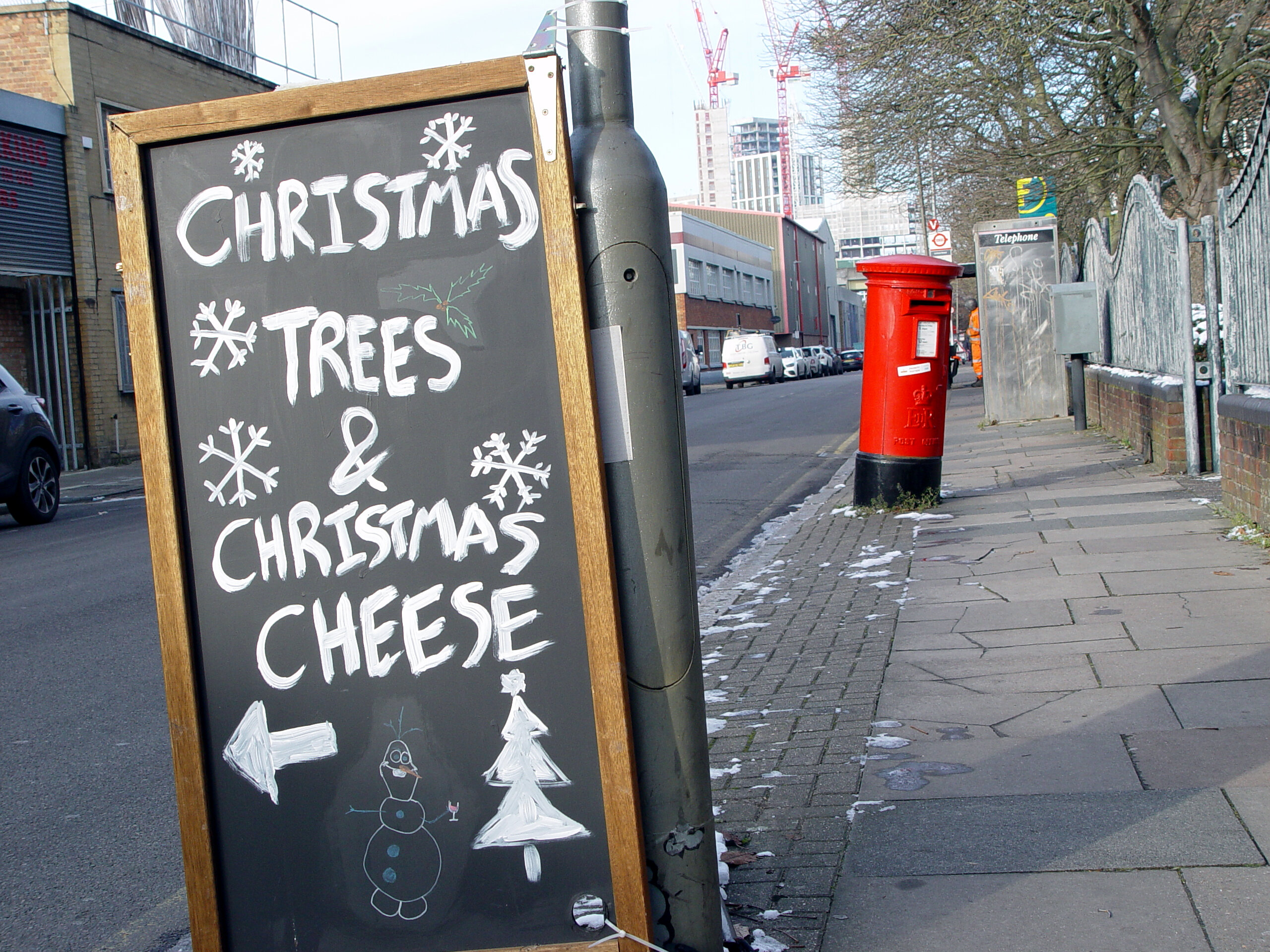 I continued back up to Vauxhall. The ski jump bus station still had some snow on the top. I also saw for the first time a Santander electric bicycle. They have smaller wheels than the other models. he idea is that less effort is needed when rolling out. 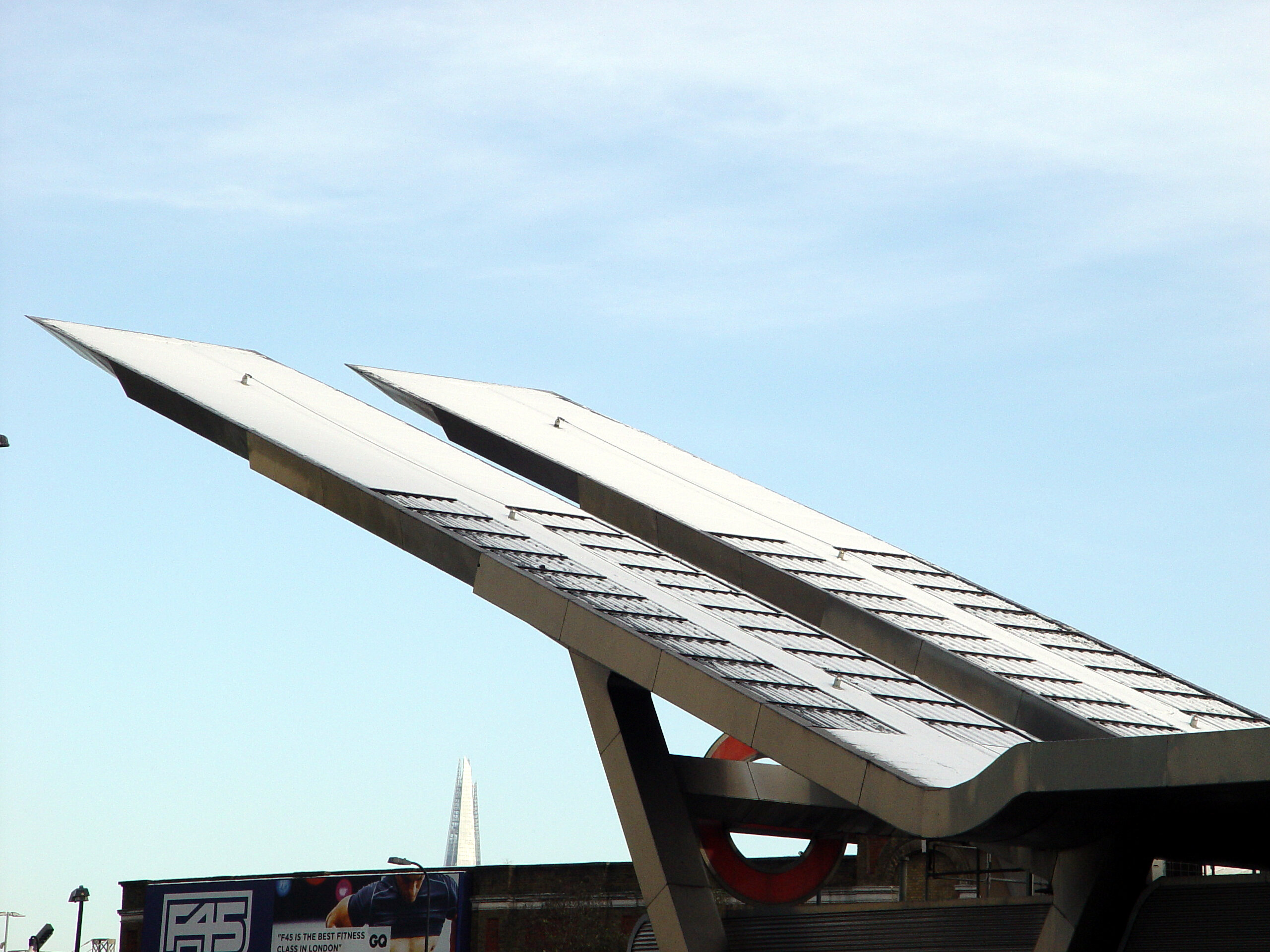 South Lambeth Road was within my sights. It felt weird walking the same route I take back from The Oval in peak summer whilst there was snow on the ground. I had to place my hands under the hot water tap back at base.

We had the agency Christmas party mid-afternoon. Remote, natch. I was actually looking forward to this. It’ a good chance to see other team members behind closed doors in a safe space. It was a very relaxed affair.

I had a mild panic as the camera fired up. I had my washing drying behind me on the clothes hangar. That soon disappeared.

The main activity was a Christmas quiz. I thought I would tank. I achieved a respectable score without any online searches. We had break outs where team members were invited to show any party tricks. All I could offer was a run of dirty jokes. I kept my mic on mute. VERY decent people.

I continued with more DIRTY D & B action. Well, the Radio 1 Drum ‘n’ Bass show bordered on the edges of pop music with a little heavy bass. The real action once again was over on Soundcloud and Fabio and Grooverider’s Rinse FM mix. 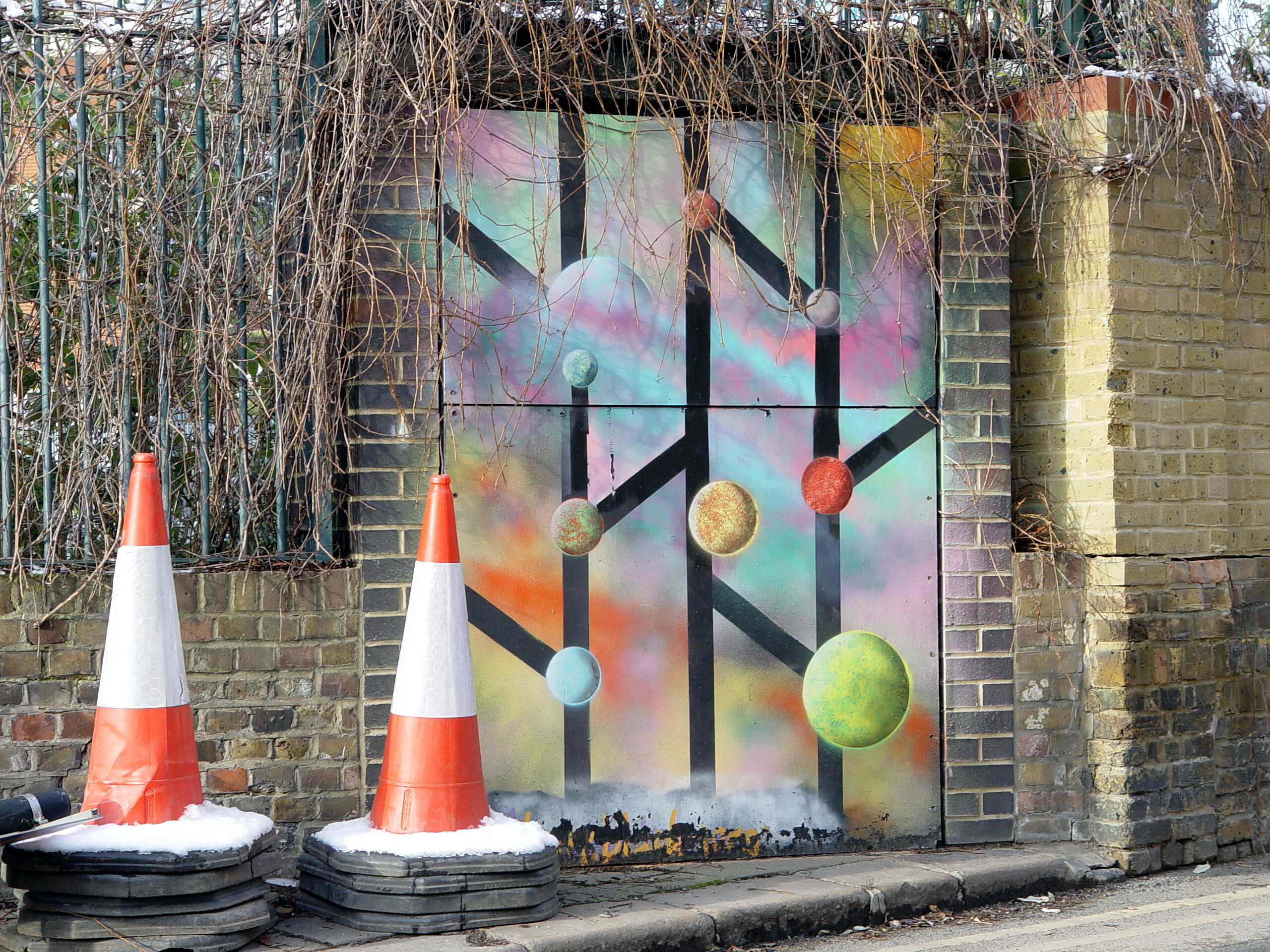