Album of the Day: The Byrds – Fifth Dimension

There’s some great storytelling and imagery across the album. Plus also a little humour with Mr Spaceman. I suspect drugs were involved. It gets a little dark in places with I Stand at Every Door. That’s best skipped if you haven’t taken the happy pills in the morning. Hey Joe was interesting. A very mixed album. It’s the type of record that needs your attention, rather than background music whilst you’re working. Sadly I fell into the latter category this morning. I may come back and revisit.

A day of work (quite fun, actually), a day of chores (nah) and a day of hyper-walking around S Ldn and snapping anything of interest.

I binged a little more on the Andy Kershaw pods. The passing of Loretta Lynn completely passed me by. My entry point to Loretta was via The White Stripes back in 2004.

Looking back on her career and she had a fascinating working class life. I’m struggling to think of similar UK entertainers who parade their class roots with such a passion. Barbara Windsor? Danny Dyer? Sleaford Fucking Mods? 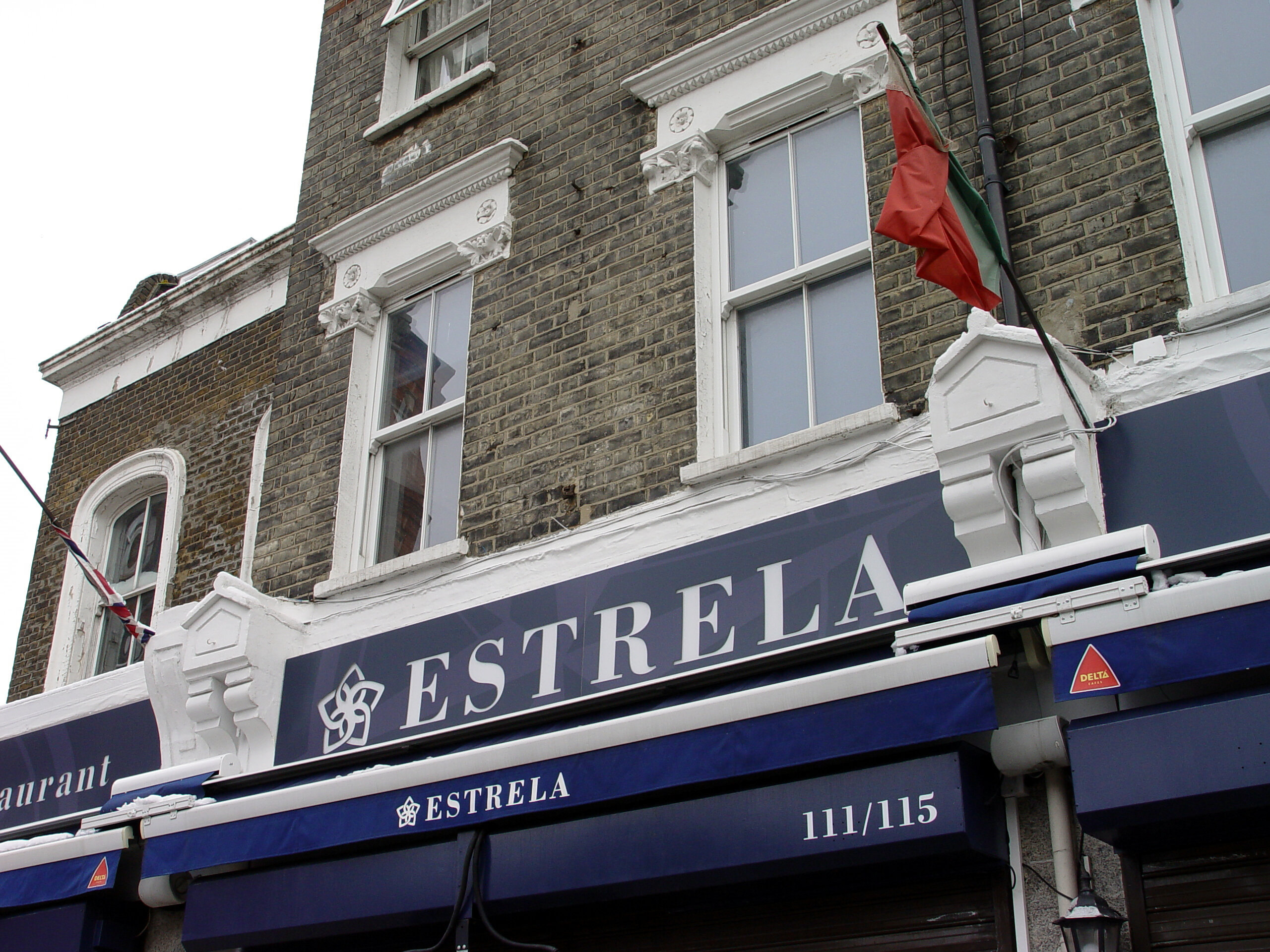 Lunchtime led to a random walk around S Ldn. I had an old / new f717 cam to road test ahead of a big school shoot later in the week. I’ve lost count how many f717’s I own now. Some are here, some are back in the bloody Estuary Wilds. I usually leave a hand written note in the holder explaining any issues the models might have.

I took out a camera that apparently has an issue when the ISO setting is at a high number. No worries. I would be the one creating the speed today, such was the coldness of the mean streets of SW8 and beyond.

Shut Up and Show More Football was in my AirPods for the romp. Forest’s third choice ‘keeper Jordan Smith was a guest. He’s spent 20 years (TWENTY YEARS!) at The World Famous City Ground. Yet still he is unlikely to make a PL appearance this season. He came across as a very likeable young man. I can’t wait for the restart in less than two weeks now. 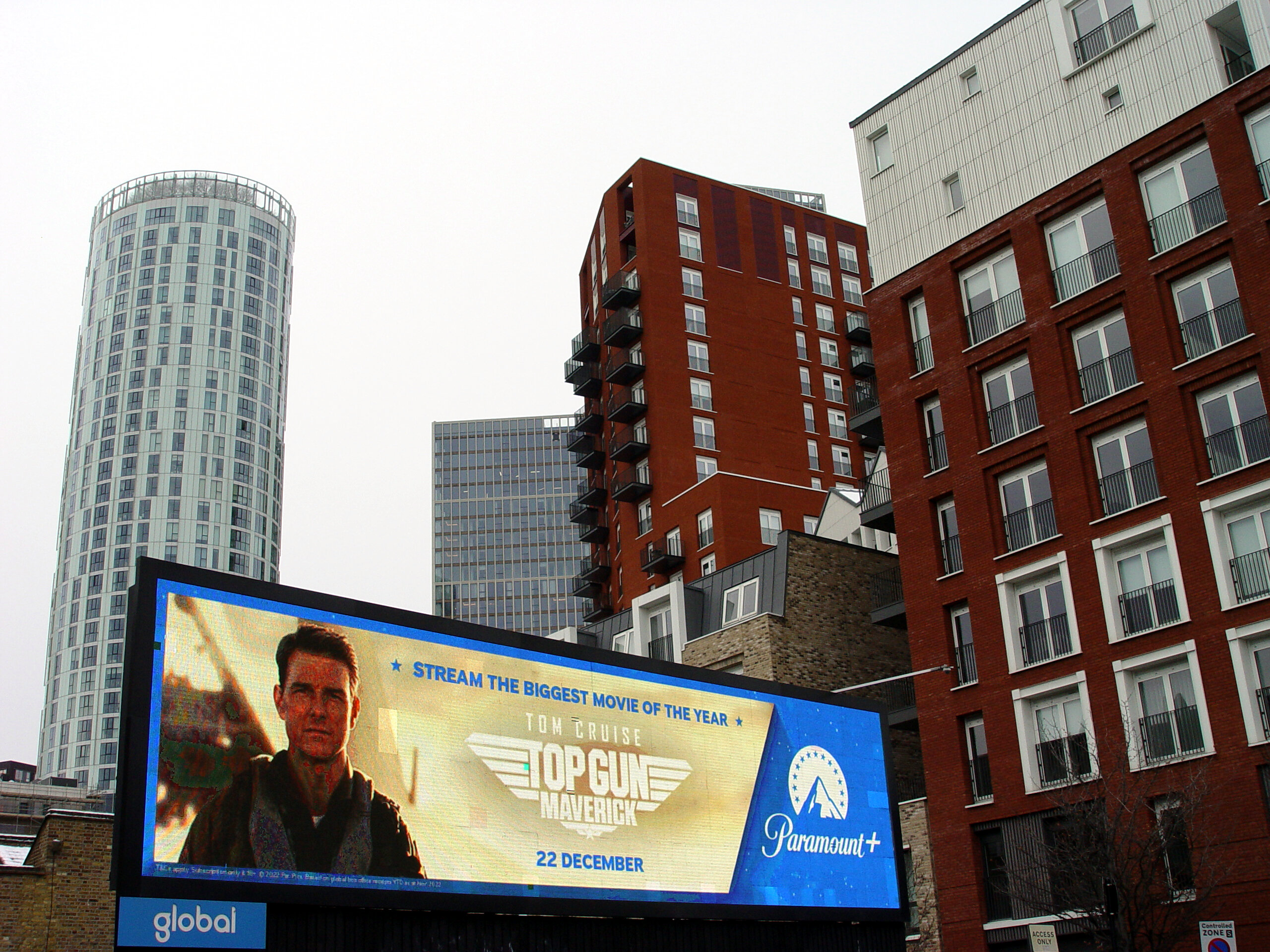 My walk took me up South Lambeth Road, crossing at Vauxhall, around the back of Westminster, back over at Lambeth Bridge and then back through Vauxhall once again. It’s a well trodden route that I know inside out. I snapped away at a tremendous pace. Press that button before your fingers freeze. 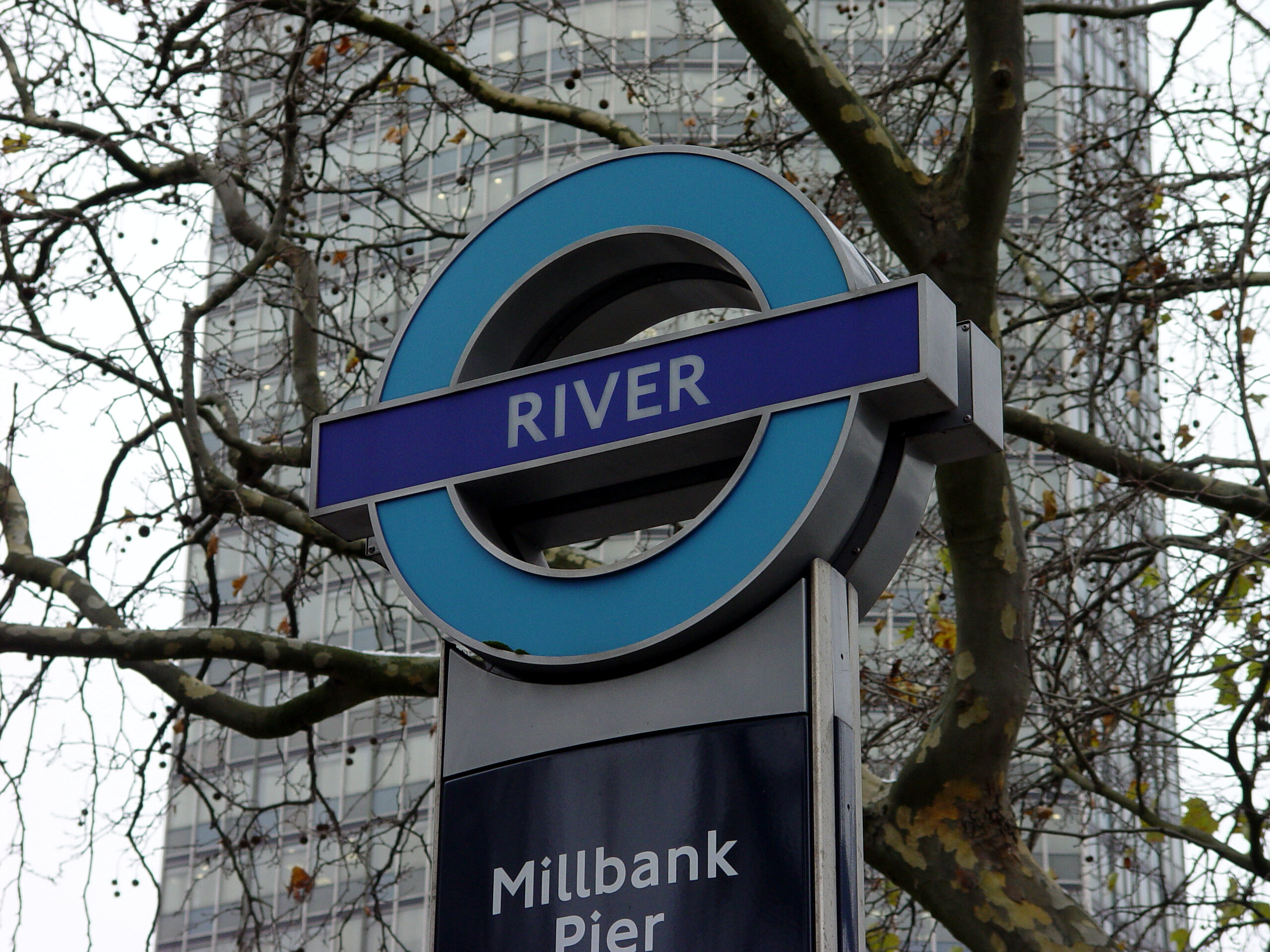 The end results are decent. I put them through a simple GIMP script on the Mac. The old version that I downgraded to does just what I want. I’ll take two cams into school later in the week. Plan A, Plan B.

I later found a Plan C and a Plan D in the flat. Two more f717’s that I had forgotten about surfaced in the back of a rarely opened tech cupboard.

Gilles Peterson was the afternoon listening for a fairly intense work burst. Yer man dropped Candi Staton’s The Source. It led to something of an arms aloft moment in the flat. ON YER TOES, Flat Massive! I almost knocked over my cup of tea.

Football followed. It’s not very fashionable to say, but I’ve quite enjoyed this World Cup.

“We’re at a good moment where there is no dominant feed reader or microblogging site. It’s a fluid situation. New entrants could compete on the basis of how compatible they are with their competitors. The users would like to hear about that. It’s a good time to get in at the beginning of something that could be even bigger than podcasting, for text.”

Boomerang theory of politics rebounds on our ruling class

“The absurdity of life on planet clown shoe has only intensified. Usually, art imitates life, but even Marcel Duchamp would struggle to reflect this berserk year.”

A history of unfinished business at the Giro d’Italia – Rouleur