Another brrrrr start to the morning. So cold that I broke my favourite tea mug. Bollocks. My fingers hadn’t thawed out sufficiently. They felt anaesthetised as I fumbled around with the the tea bags and mug handle.

There she goes. So long, favourite tea mug.

“Lambeth Council is set to spend £1.28m on refurbishing four libraries after admitting that they offer “poor-quality environments.“

Album of the Day: Billie Holiday – Lady in Satin

This isn’t a bad album, it’s just not an album that was meant for me. The voice is too prickly for my tastes. She sounds like she needs a good gargle before stepping up to the mic. I Get Along Without You is so so for an amazing song. I’d turn to Nina Simone every time. Bailed halfway through. 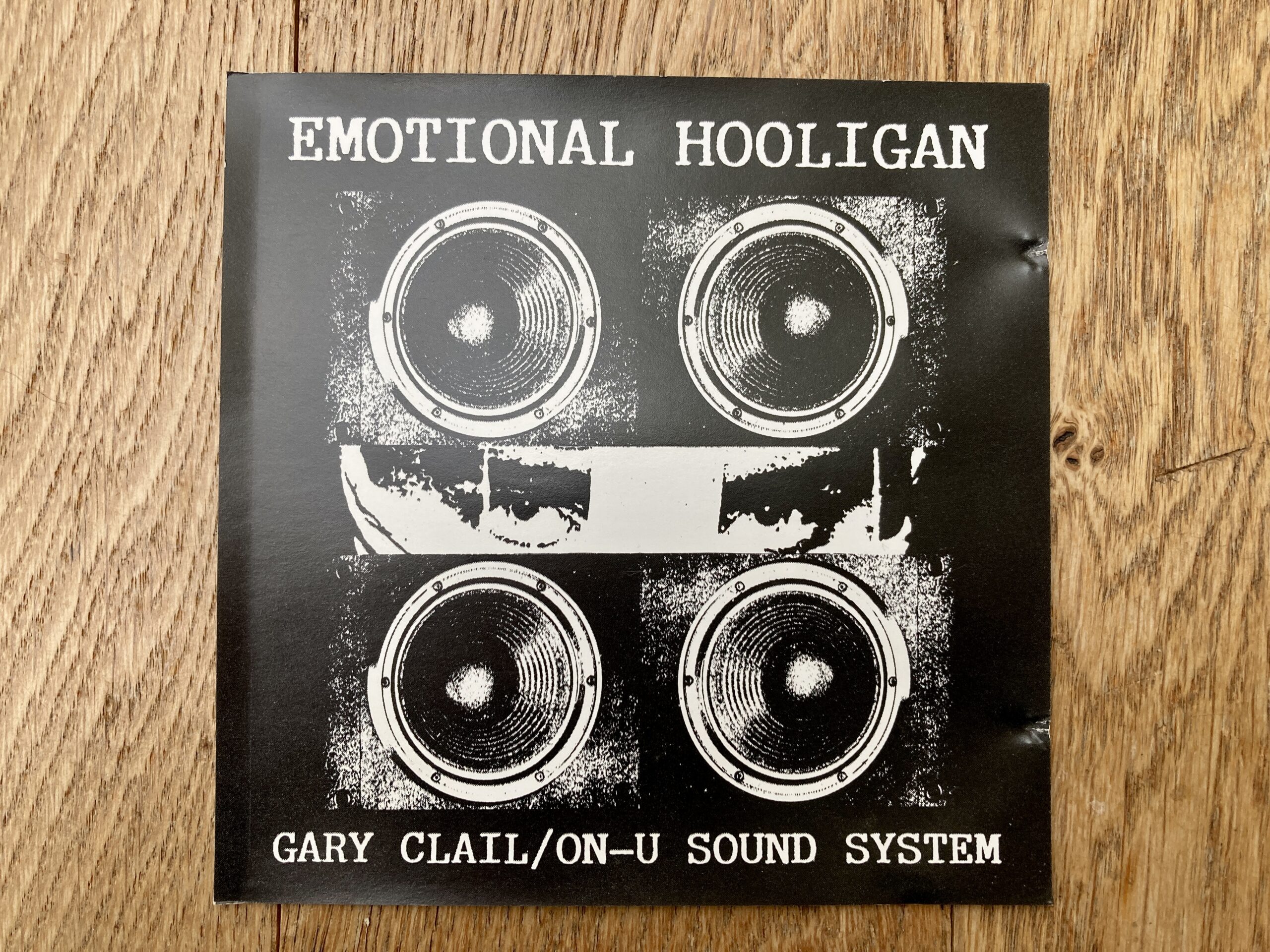 The Postman Delivers: An On-U Sound CD. It’s one of those albums that was long since lost in the fog of musical history for me. I needed a huge HONK to get me back on the path of buzzing off me tits like it’s 1991 once again.

Monday morning was spent scrubbing and digitising. Having hacked back the wisteria yesterday, the garden wall was now visible once again. Algae green is not a good look. Meanwhile I made decent progress on transferring another bath of reggae 12’s over to the MacBook ahead of YT channel uploads.

Out went the shout of: To Sunny Stockwell! …shortly after lunch. Oh goody. RMT strikes and bloody engineering works have meant that my time has been spent mostly in the Estuary Wilds since September. This is hopefully all about to change.

The journey was defined by snow lined fields. Meanwhile Weird Wiv somehow escaped the overnight flurry. All we had was rain. Two miles down the track and the snow started at the Hythe. Weird Wiv has a very odd weather microclimate – amongst many, many other oddities.

It seemed that the further to London the train reached, the deeper the snow. Outside Ingatestone and kids were sledging down some slopes. It looked like the local schools were closed.

The latest Garibaldi Red was my podcast of choice for the journey. 2022 was described as “the most exciting year for being a Forest fan.” Yes it’s been bloody good. But the most exciting? ’89 gets my vote, with the promotion year of ’94 a close second.

I reached LS and was pleased with my decision to leave the Brompton back at base. The roads were a bloody awful sludgy mess. I was thankful for once for the heat of the Northern Line back down to SW8. Some fella was actually wearing a pair of shorts. I had the full boots and braces look.

The mean streets of Sunny Stockwell had an especially strong aroma of weed. Aye. Maybe it was the weather conditions that allowed the haze to hang in the air?

I had a little time before work – just enough for a stomp of a walk over to Wankerville for a little charity shop CD digging. Clap’ham is happy hunting ground. I managed a Super Furries and Gruff Rhys solo album – £2 all in. 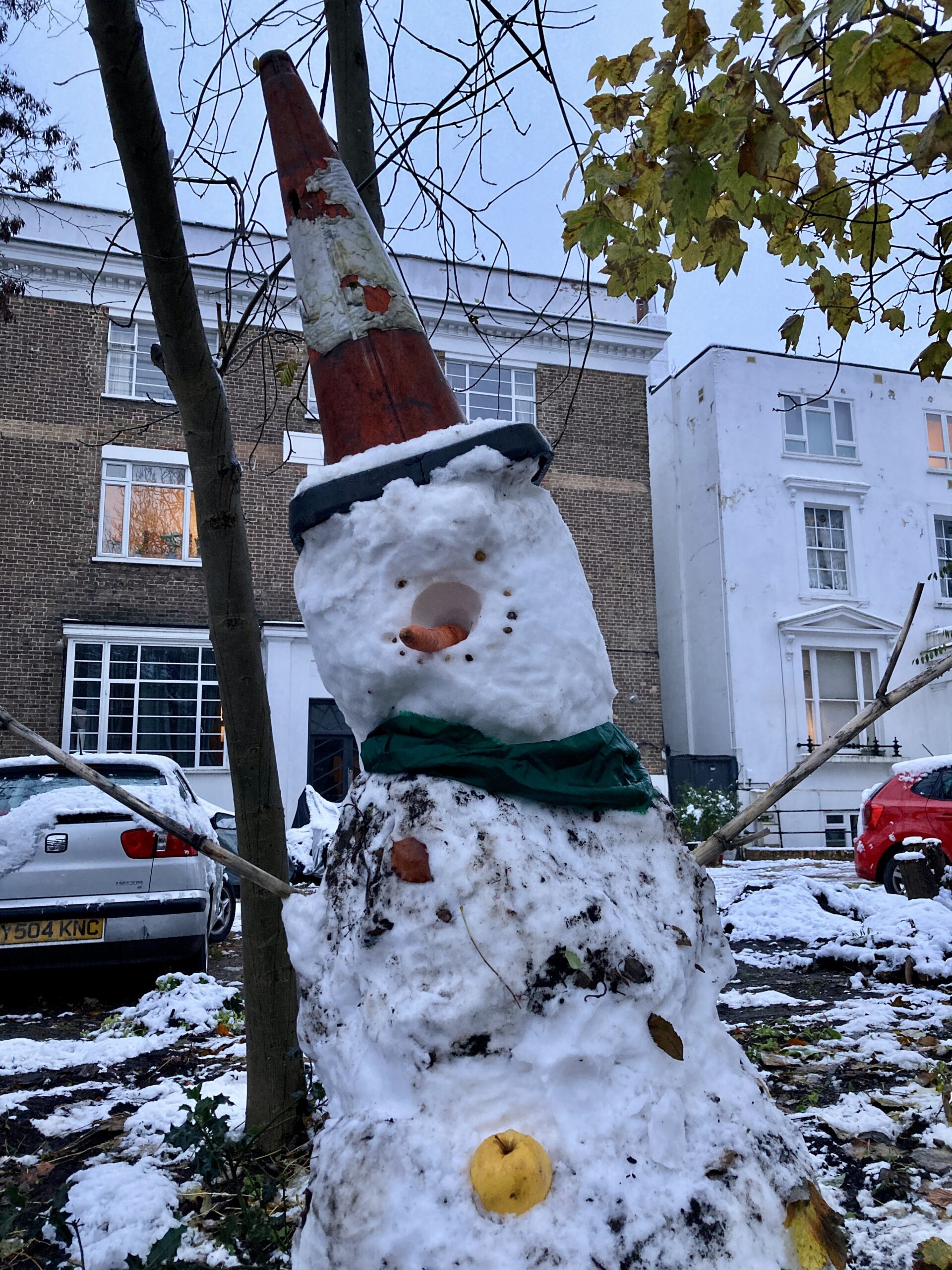 Another Andy Kershaw Plays Some Bloody Good Records kept me company on the work shifts. His strapline of ‘One man at war with shite radio’ lives up to the description.

Monday ended with a catch up of the non-league Gate Money non-league documentary on YT. It’s hardly the drama of the year, but it does ask some very interesting questions.

“The web has not gotten the respect it deserves as a writing environment. It’s crippled by neglect, greed, complacency and cynicism. And jealousy – professional writers are contemptuous of the idea of amateurs writing brilliantly. But it’s not too late”