I buckled. The heating went on shortly after 6am. I couldn’t function. Not a BLAST YOUR ARSE OFF furnace style, but sufficient to get me going.

It didn’t help that I was forced to install a new app for the boiler yesterday. Anything that describes itself as ‘smart’ in the tech sector usually leaves me… cold. But the app is pretty cool. It shows us real time usage with price comparisons.

Another Forest pod appeared in my feeds. I’m not sure that I need another Forest pod in my life right now. The Grumpy Old Reds title certainly speaks to me. The hour and a half duration is less appealing.

I turned to Late Junction instead. I’ve missed out over recent weeks. Winter is when LJ is at its best. It manages to sidestep all the Christmas shit, yet till leaves you with a feeling of solstice celebration.

“Lambeth is once again bailing out Homes for Lambeth to stop residents at Central Hill estate from taking out an injunction against the failed Council-owned property developer company.”

Robert Elms had an ACE interview with John Medhurst, the author of I Could Be So Good For You – a Portrait of the North London Working Class. It’s way out of my Transpontine comfort zone. But the same S Ldn themes of gentrification were told north of the river.

Medhurst made a compelling case for the working class roots of the area. You write your own history, right? Elms came out of the interview with the perfect song, playing Our House by Madness.

He also dropped Golden Brown later in the morning. It sounded bloody lovely coming through the AirPods, as clear and crisp as the winter weather outside. RIP Jet Black. You banged a good drum.

I stumbled on the Sunny Colch by-election results mid-morning. The electorate in Colchester are very odd. wtf is going off here?

It looks like there was some serious A-Z voting in alphabetical order. No worries. It makes the local Tory arseholes appear even more stupid than they actually are. 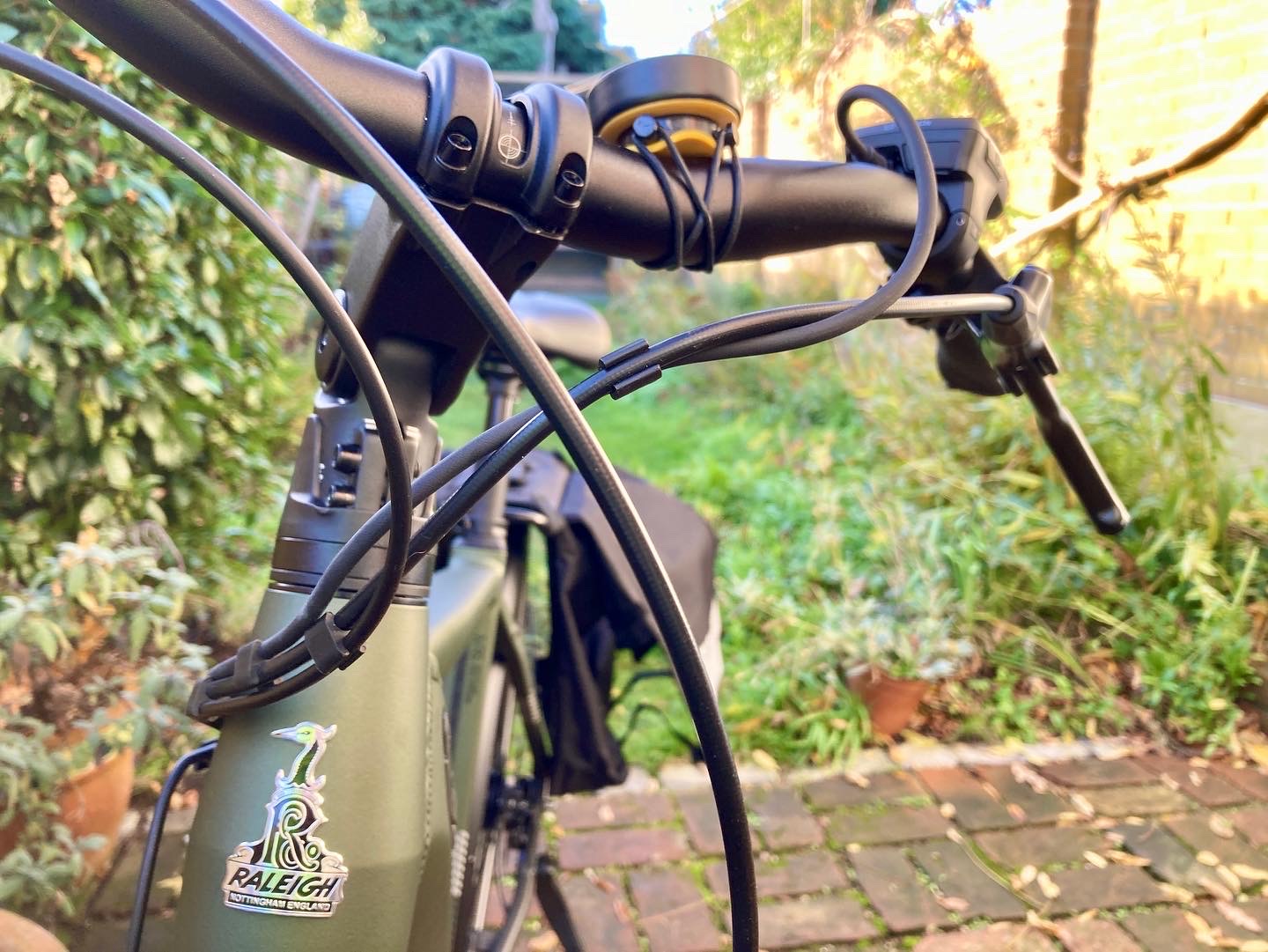 I had time for a bicycle ride later in the afternoon. Out went the shout of: To Constable Country! On the Raleigh electric as well. 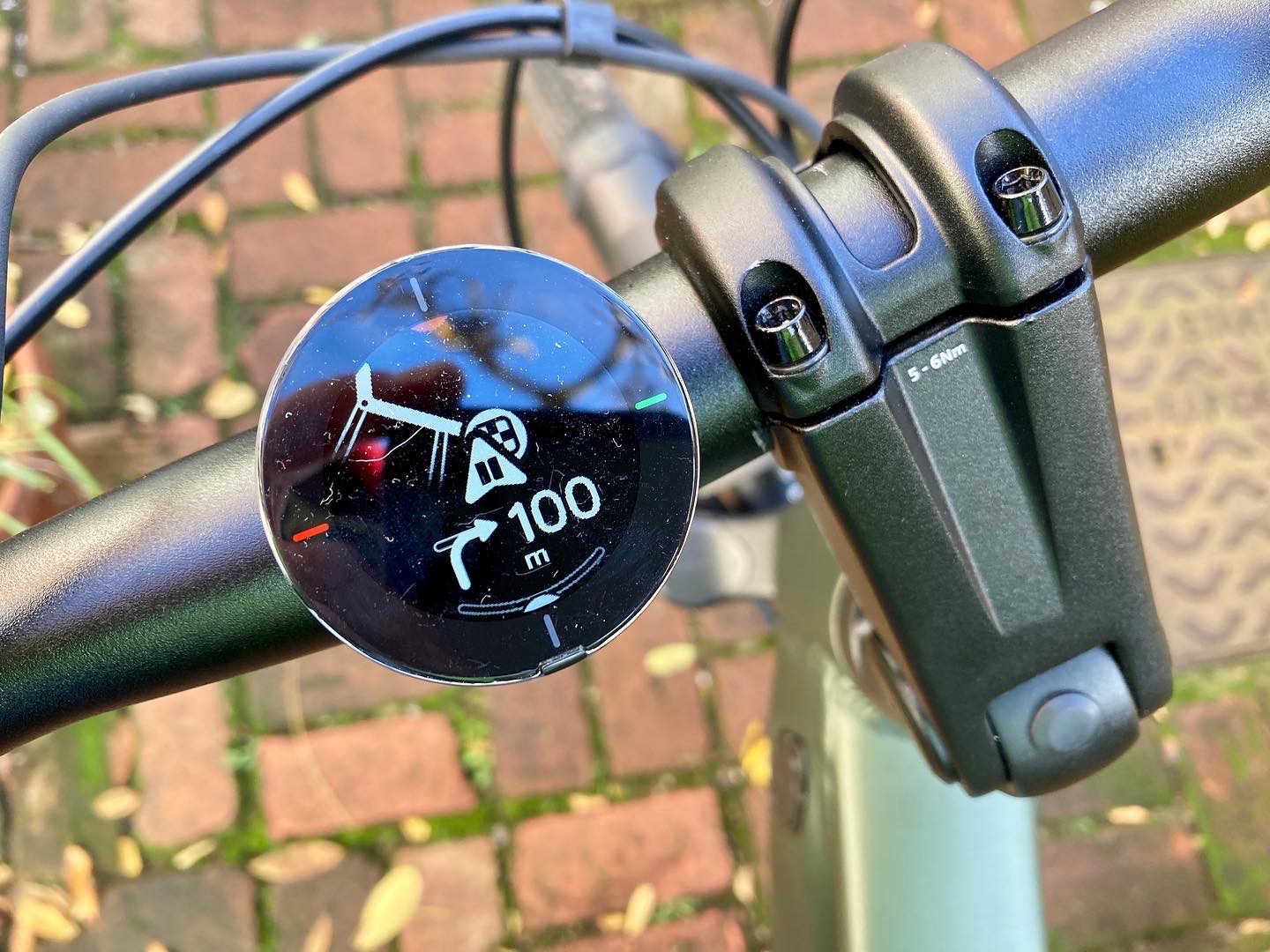 I was guided by the brilliant Beeline Velo 2. I lifted a Suffolk border route from C’s Strava feed. Cheers, Madam. 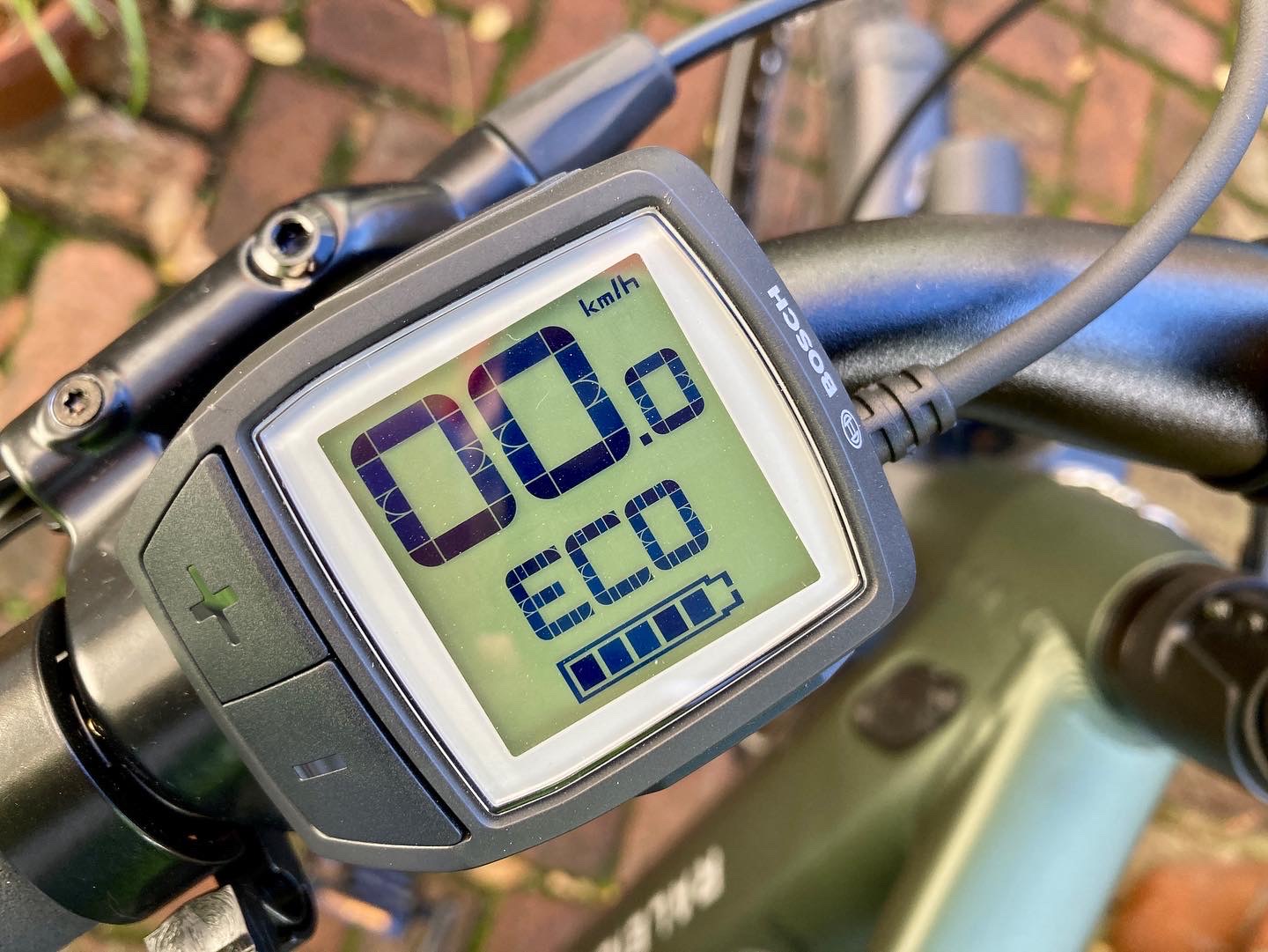 It took me on nearby lanes that were new to me. I found my rhythm on the Raleigh. I’m cycling mostly in Eco mode, aiming to push an average speed of 25kmh.

The roads were still icy. It was a nervy ride. I passed a frozen pond, as well as a roofer attempting repairs on thatched cottage. It was brave, given the temperature. It was also an example of some pretty shitty parking on a bend by the roofer bloke.

I approached [Gawd knows where] and saw a road sign reading: Animal Disease Control Zone Ends. It makes a change from a Covid shit testing tent.

The ride was 55km in total. Happy with that.

Friday night was all about football. Bloody hell.