Not quite pinch, punch, first of the month. But the December Premium Bonds Goddess was good to me once again. That’s the CD expenditure budget taken care of for the rest of the month.

Plans for ParkRun were put on hold. I had something of a DIY mishap injury back in Sunny Stockwell. It was good to have an excuse not to put my ageing body around a 5km course alongside the Bright Young Things of Sunny Colch.

And so I was back in the pool, back trying to beat the aqua aerobic ‘mature’ crowd. 9:30am is the strict start time when the entire pool is taken over by the North East Essex readers of Women’s Own. Is that still a thing?

I wasn’t alone in trying to avoid the mass of middle-aged women leaping around to Euro pop in the water. There was no space in the fast or medium lane. I entered the shared space where those were prefer to walk rather than swim put the lengths in.

There was a few tuts as I pushed off for my 40 lengths of freestyle. I managed to navigate clear water for most of the time. I was surprised with the Garmin time of 16’41”.

Crappy Christmas music was playing in the changing rooms. This hastened my need to leave.

Some strange fella was taking part in a vigorous sock sniffing session. He was pulling socks one by one out of his gym bag, and then sniffing them as though they were poppers. Maybe they were doused in amyl nitrate? I didn’t hang around to find out.

The transition from over there to back over here always takes a little time to readjust. Boy in the city, boy in the countryside, etc. The parakeets of S Ldn were replaced by a couple of moorhens in my path for the bicycle ride back to base. 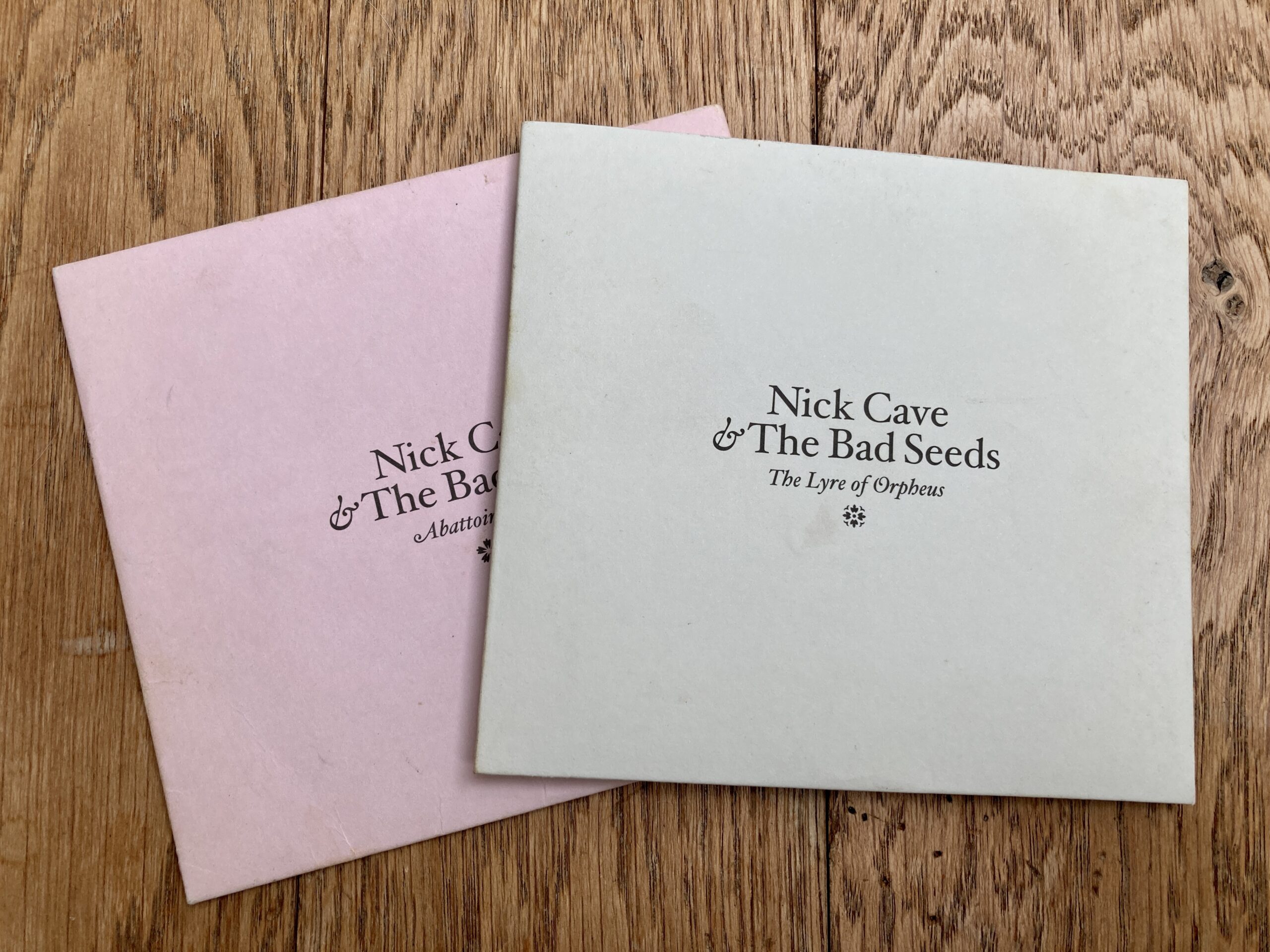 The Postman Delivers: Nick Cave’s Abattoir Blues / The Lyre of Orpheus. It’s a decent double package. I’m always wanting to explore more of Cave’s back catalogue, but never quite sure where to start. The 1001 Albums generator served this up for me last week. I picked up a cheapo eBay CD.

I caught a little of Robert Elms’ Saturday morning offerings. With no sense of irony he dropped Long Hot Summer. And then by coincidence an email landed confirming that the Style Councillors tribute band are playing in Sunny Colch next summer. Nice.

Elms also played Jackson Browne’s The Pretender. It’s a fantastic piece of music, first introduced to me by Elms over the summer months. The CD is still on my To Listen pile. I’ve discovered so much great music through Elms over the years. 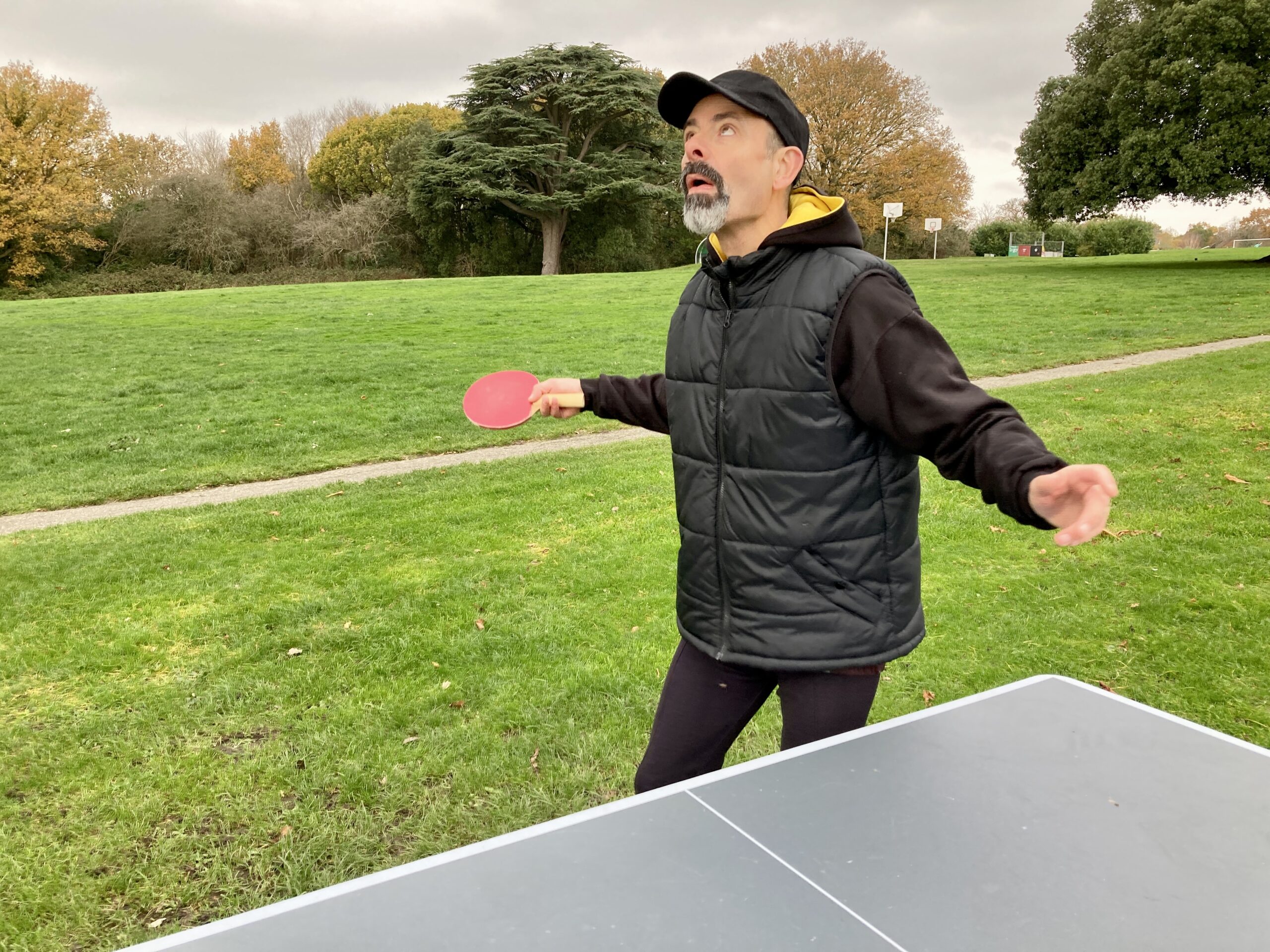 Plans for a bicycle ride were abandoned. The bloody Estuary Wilds weather looked grim; the forecast even worse for the rest of the morning. We did manage to squeeze in a wiff waff game at The Table of Dreams. I was WHACKED 7-1. Oh dear.

I was shitting the bed ahead of playing this. I came close to a Did Not Listen. Never trust a hippie. It wasn’t that painful. Some of the harmonising is half decent. I like the electric country feel on what is a strong set of songs. It would probably make more sense if I was wrapped up in US culture. It got a little happy clappy camp fire towards the end. I bailed and played some drum ‘n’ bass instead. ON YER TOES!

I finally managed to snaffle up More Specials on CD for a half decent price – £4, all in. It’s been selling for anything between £6 – £15 plus postage over recent months. That completes the set.

“Lambeth Council remains on track to deliver a balanced budget next year – despite a doom and gloom Cabinet report that points the finger at Westminster, rather than the Town Hall for the current state of the borough’s finances.”