Lambeth Council is set to run a six week consultation with the aim of setting up a Public Space Protection Order to tackle dog related anti-social behaviour. Lambeth is one of the few London boroughs that doesn’t have this local legislation in place.

There was an early morning surprise seeing Will Jacks handed his Test match debut for England against Pakistan. We’ve spoken of him at Surrey as the best kept secret on the County circuit. The ECB leaches have sucked the heart out of Surrey teams in recent years, and then spat out the likes of J-Roy when the crazy schedule gets too much.

Will Jacks is pretty special in all formats of the game. I was a little hesitant on hearing the news that he was about the play Test match cricket.

But he wasn’t. This was a BONKERS opening day with England finishing on 506-4. Yer man WJ didn’t even get to bat. He sat in the hutch all day doing the Times crossword, or whatever it is that young men do these days when they are killing time. Clue: Tik Tok, innit.

I cycled off for a school day in SE19. I passed the Stockwell Memorial Gardens.

I’m never sure what to expect in the SE19 school. Today was no different. It was as random and rewarding as ever.

OUCH! That hurt. I’m still not trimming my beard, mind.

I managed to slip in a lunchtime life skills walk around the fancy streets of SE19 with the charming sixth formers. I was on photo duties and Dog Watch. Some of the students are a little nervous around dogs. I have a keen eye to detect a four-legged friend leaping out of the patisserie shops of SE19.

We noticed a household having a clear out on the return leg of the walk. There was a Help Yourself box by the front gate. It included routers and a couple of smartphones. You get a better class of Help Yourself offerings around North Dulwich.

The rest of the school day sped by. I spent maybe a little too long in a relaxation session with the background music chilling out the students. It sounded like a ten minute loop of the introduction for U2’s Where The Streets Have No Name. I decided I was chilled sufficiently and made my excuses.

I had a brief Lidl run on the way home. I also had no shame in using the Lidl app for the first time. Immediately my watched pinged promising all sorts of surprises. This turned out to be an online scratch card which revealed I had landed 15% off some frozen sausage rolls. I turned off future notifications.

There was an Attack of the Parakeets on the way back to the flat. They’re bloody all over South London. Even in these dark, gloomy winter days, the chattering of parakeets from warmer climes is inescapable.

An email dropped from the gym. It banged on for three paras about the online classes that have recently been introduced. I don’t give a stuff about these. Cut to the chase. And there it was: we are increasing your membership. Hey hoe. Cost of Living shit, innit.

I had plans to follow the Colchester Borough / City Council Full Council meeting online and tweet my arse off for the Chronic. But once again, yep, I really couldn’t be arsed. I had music to listen to, football to watch, tea to drink.

So BALLS to that then.

Album of the Day: Richard and Linda Thompson – I Want to See the Bright Lights Tonight

This wasn’t as rewarding as I had hoped. I thought that I was familiar with the album and was in for a treat. I managed to get it mixed up with Don’t Renege. Whoops. It was pleasant enough, serving as a useful document of the folk meets electric crossover. Dickie and L harmonise well together. At times I thought I had been transported to some Gawd bloody awful folk club and was expected to take a turn on the stage. Half decent. 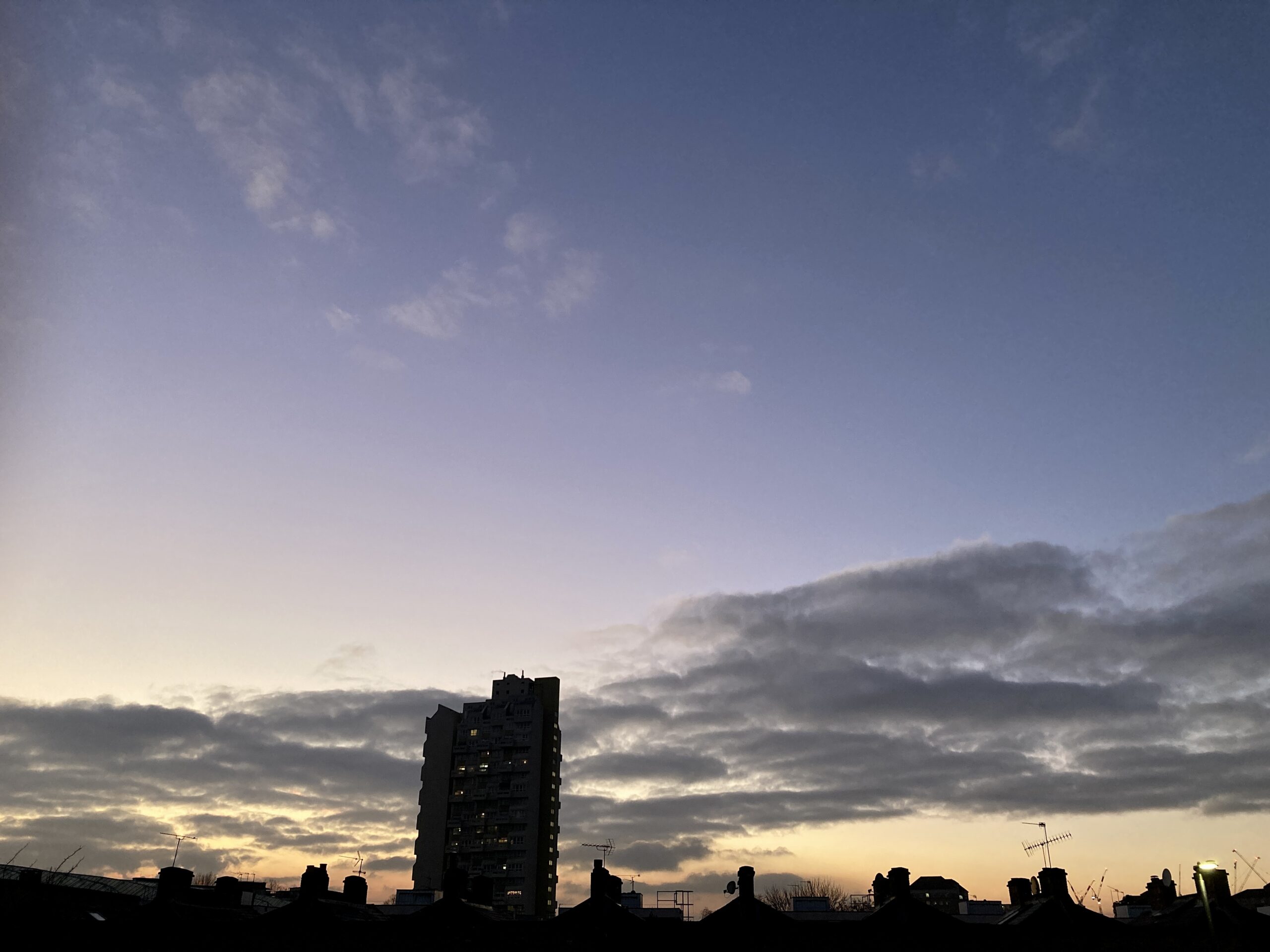