The first task on Monday morning was to write to that nice Information Commissioner.

Dear ISO. The 35 day period requiring [organisation X] to respond to the decision notice has now passed. I have received no update.

Dealing with organisation X has been a right bloody BALL ACHE over the past four years. It’s been more frustrating than some of the fun and games from the Fuck Face gas engineer.

But I’m a determined sort, as both organisation X and the Fuck Face gas engineer have found out to their cost.

I caught up with the latest Garibaldi Red podcast. With the World Cup taking place, it has given an opportunity to look a little further afield from Forest, week in, week out. The guest was Jason Lee, the ex-Forest striker.

It was a very powerful interview addressing the racism that Lee suffered at the hands of the ‘oh so funny’ Fantasy Football TV show in the early ’90s. Yes, I laughed at the jokes back then. Simply saying that these were different times doesn’t excuse the racism.

Lee is a fascinating character. Watching him from the Trent End in the ’93-’94 season, and you wouldn’t have put him down as the player who would stand out as being able to articulate such a strong social agenda three decades later. Good luck to the fella.

The only adventure for the day involved a bicycle ride out to the pool. 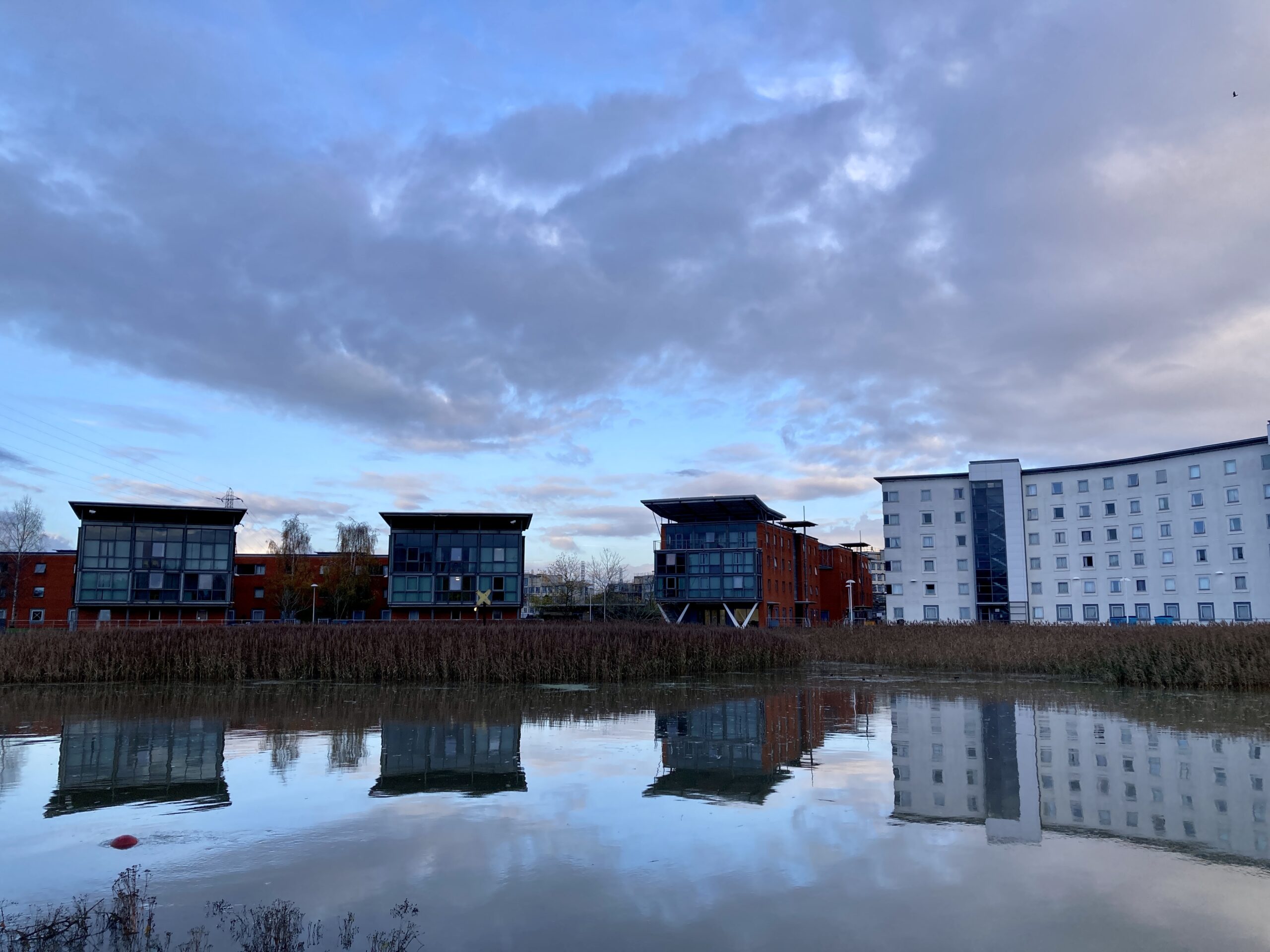 I took a few random iPhone snaps down by the Hythe. It was all very picturesque; it still REEKED of shit mind, mind. 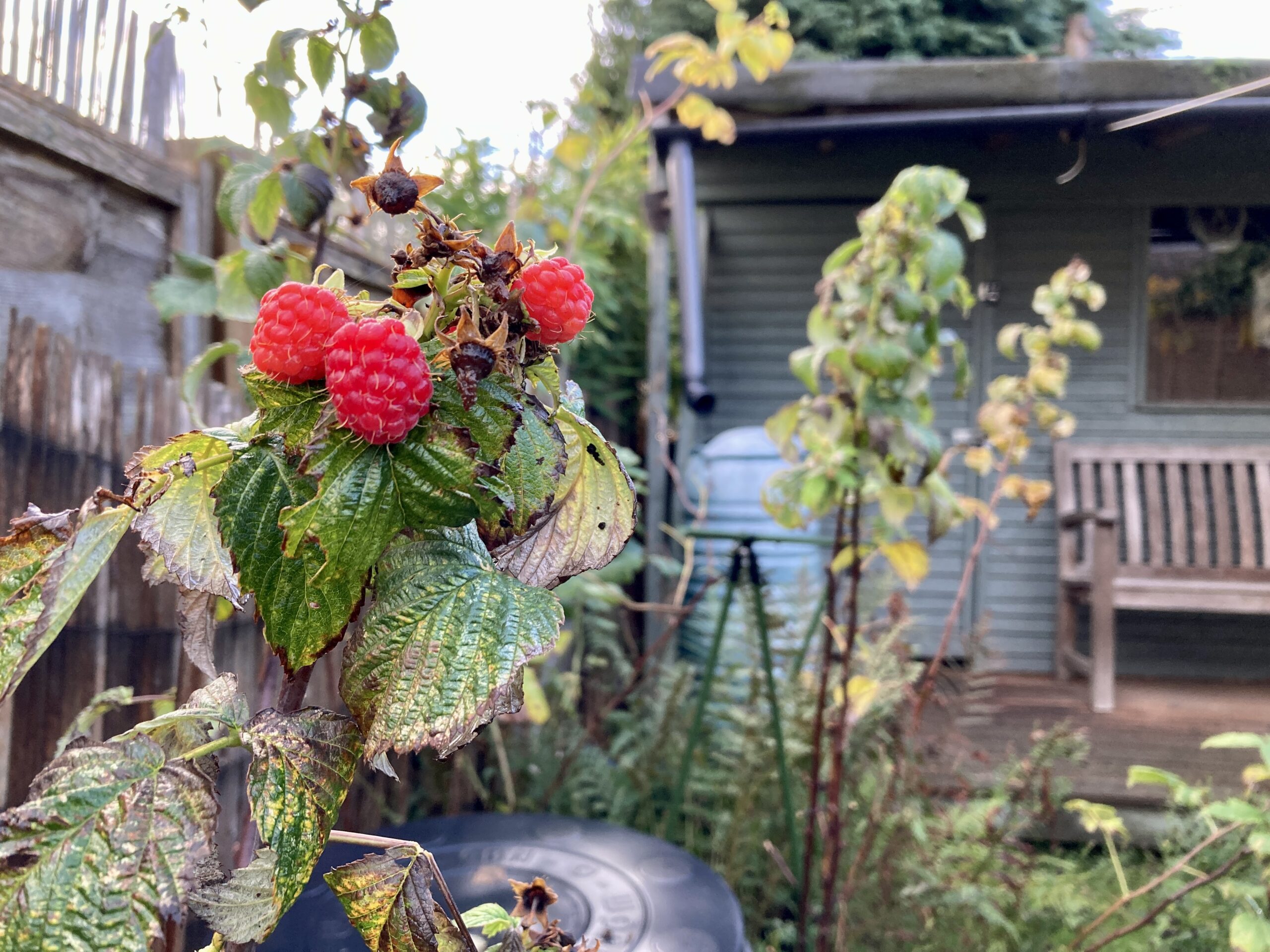 Meanwhile, back in the garden and some late, late raspberries have arrived. Plus there was a lone bee buzzing around the wisteria. Good luck in finding some pollen on wisteria that is naked from head to toe, fella.

Album of the Day: Nick Cave and the Bad Seeds – Abattoir Blues / The Lyre of Orpheus

The Great Songwriter returns. This is such a statement. It takes BALLS to release what is basically two albums in one package. Bruce tried it with Lucky Town and Human Touch. It usually leads to the conclusion that one album would have been best. But not so with St Nick. The rawness of Abattoir Blues is intense; the comedown on The Lyre of Orpheus reminds you that you always need a ying to your yang. You end up feeling a sense of balance having explored many highs and lows. Cave is bloody great at taking you on these trips.

An email dropped from the Serpentine Swimming Club:

“This water is now down to 7C. Some swimmers would say that 7 degrees ‘isn’t that bad’. The truth is, anything below 10C is very cold, and anything below 5C is extremely cold.”

Thank the chuff that I’m sacking off another season of cold water swimming. The Winter Tattoo Project was timed deliberately. If you’re going to stay away from swimming, then best do it when the Serp and Lake Brockwell are at their bollock freezing best.

A quick scroll of my Insta feed. OH looky looky over here. G-Force is back trading once again, albeit online. The jackets are pricey at £275. And then some. But they’re handmade and definitely unique. I might be interested if the G-Force shoes are launched once again.

I managed to shift a Paul Smith jumper for a cheeky fiver. I was happy with that. The description made it clear: MOTHS HOLES AHOY! Plus I’ve dropped a couple of sizes in weight since first buying it. A like for like purchase with the Nick Cave CD from above followed.

Pikaboost can turn any bike into an ebike in 30 seconds