There was a fat cat twice the size of Dotty sitting on the garden bench first thing on Sunday morning. It was trolling Dotty by looking all smug whilst lounging in her favourite outdoor location. Come and have a go if you’re think you’re hard enough.

Dotty didn’t notice at first. She had her head firmly in her morning breakfast bowl. I tried to move on the FUCK OFF cat by waving in an aggressive manner. The fat cat was motionless, now trolling me in my PJ’s.

And then Dotty became interested. She’s a runt but she doesn’t know this. She was straight out of the cat flap, racing down the garden and on the attack, chasing a cat that would break the scales at the vets. Dotty is fearless. Dotty is a one.

I returned to my breakfast. We picked up bag of random veg from some local sort selling their produce outside their front gate over a week ago. The cost of living shit has led us to looking more locally for all the green stuff. A bag of homegrown apples at 80p seemed a bargain compared to the Co-op’s £1.80.

A week later and they are still LUSH. There’s a sweetness that I’ve not experienced from supermarket shit. I was tempted to have a second morning apple.

Back over in Sunny Stockwell and it’s the morning of the Lido AGM. Time and tide has sadly kept me away this year. This is a shame. It’s always an annual highlight to see certain swimming types show a complete failure to recognise their own self-inflated egos as they make a right twat of themselves.

Plus it means that I don’t get to ask the Lambeth head nodder my usual question: why the chuff should I have to buy two memberships to use Lambeth facilities? It’s a question that still hasn’t been answered, despite dating back to the mid 2000’s.

I pay Fusion an annual membership to use a Lido which the organisation seems intent on running into disrepair; likewise I pay GLL who manage the Rec on behalf of Lambeth with a similar disdain.

The Lambeth leisure contract comes back in-house next April. But only for indoor facilities. Fusion still has seven years so to continue to damage the art deco infrastructure of the Lido. Yet still I have two memberships. The free market is shit, Comrades.

More enlightening was the Not Cultural Ensemble mixtape on Late Junction. This was music for a rainy Estuary Wilds Sunday morning. Bright, uplifting, and a kick up the arse for all the dullness taking place outside. That includes you, FUCK OFF fat cat.

I listed a KLF cassette single on eBay. It’s Grim Up North by The Justified Ancients of Mu Mu to give it its full name, is not ultra rare, but it’s a nice little package all the same. I whacked it up at a Buy It Now priced at £15. It’s collecting dust for me.

Out went the shout of: To the University! Again, around lunchtime. There was bugger all else to do around the Estuary Wilds with the pissing rain. 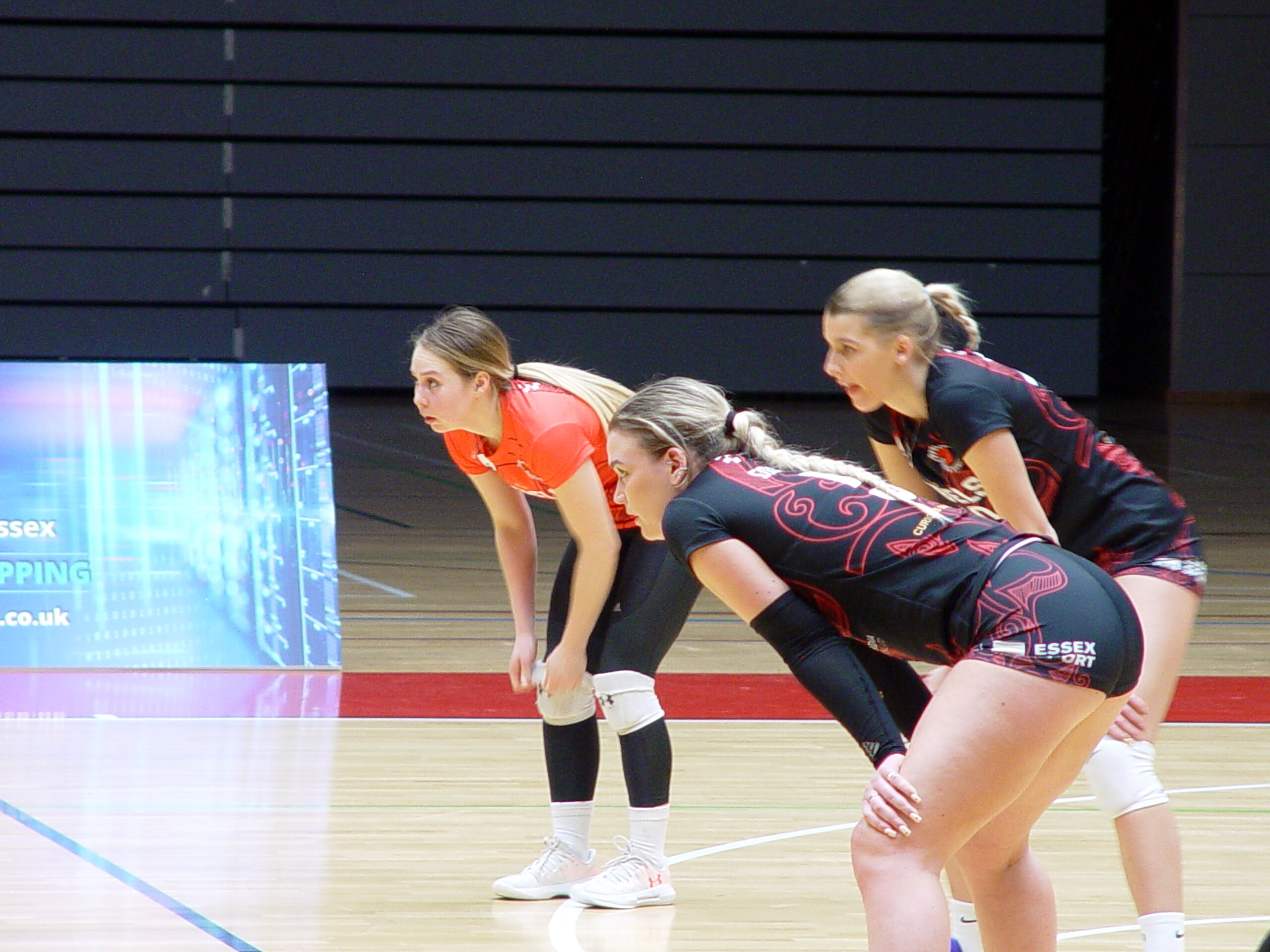 Essex Rebels had a double header volleyball game at the Sports Arena. It takes a little time to find the passion for volleyball compared to football, boxing, darts etc. But two visits in two weekends shows that I’m not giving up.

First up was he women’s team. They took the game to five sets, staging a comeback to beat London Polonia (me neither) 3-2. There was an awful lot of WHOOPING going off. I like their enthusiasm and team spirit.

Even after a point has been lost, there is still a shared team fist bump. Whenever I play football and make a mistake, my team mates shout FUCKING HELL at me. Maybe I should make the switch to volleyball? 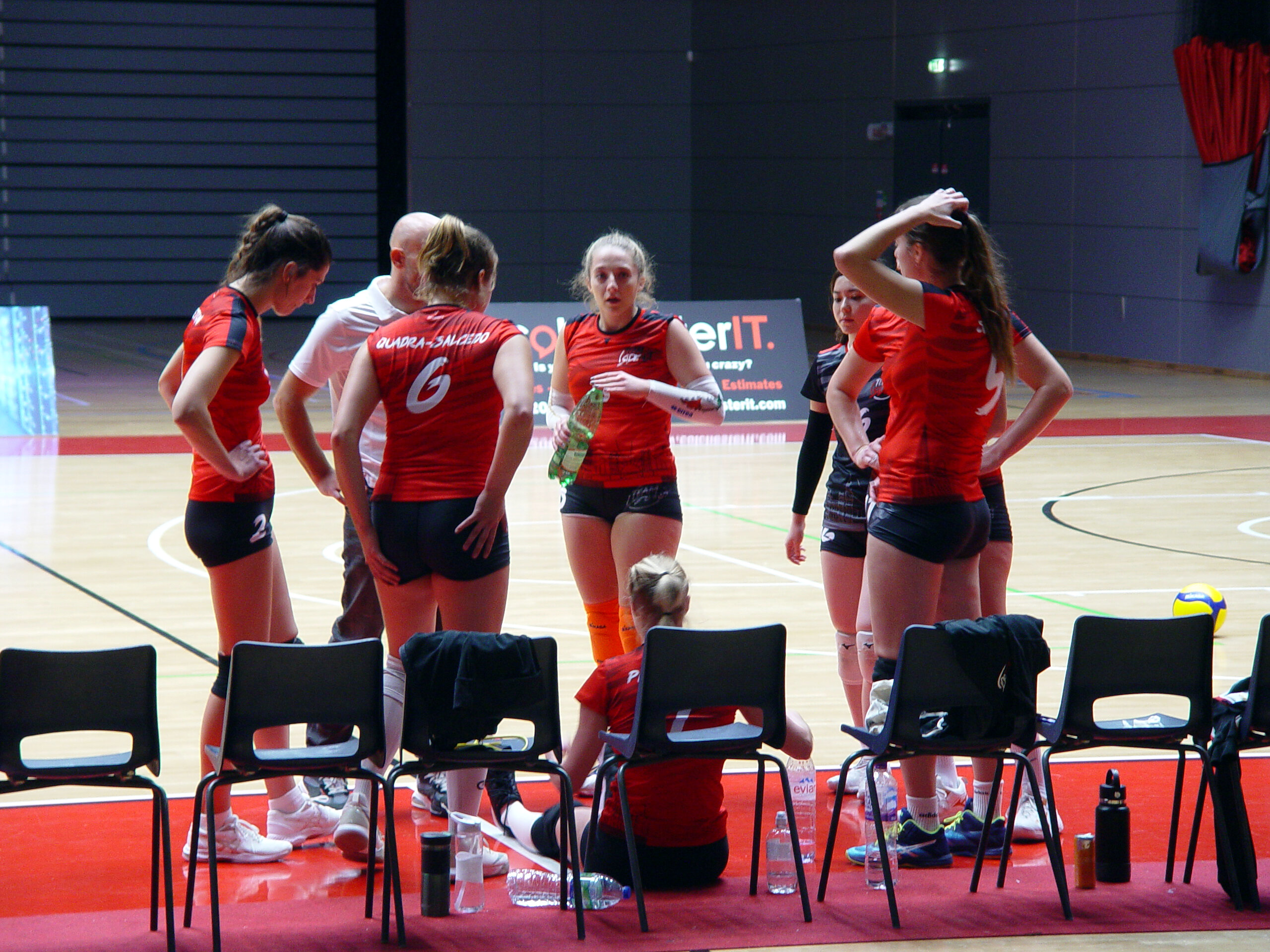 We took part in the online Player of the Game poll. I confess to some creative vote rigging taking place. Vote early, vote often, Comrades.

It seemed a stretch to hang around for the mens team starting an hour later. We tried to grab a freebie table tennis game in the Time Out Lounge. A father and young son beat us to it. Fair play. 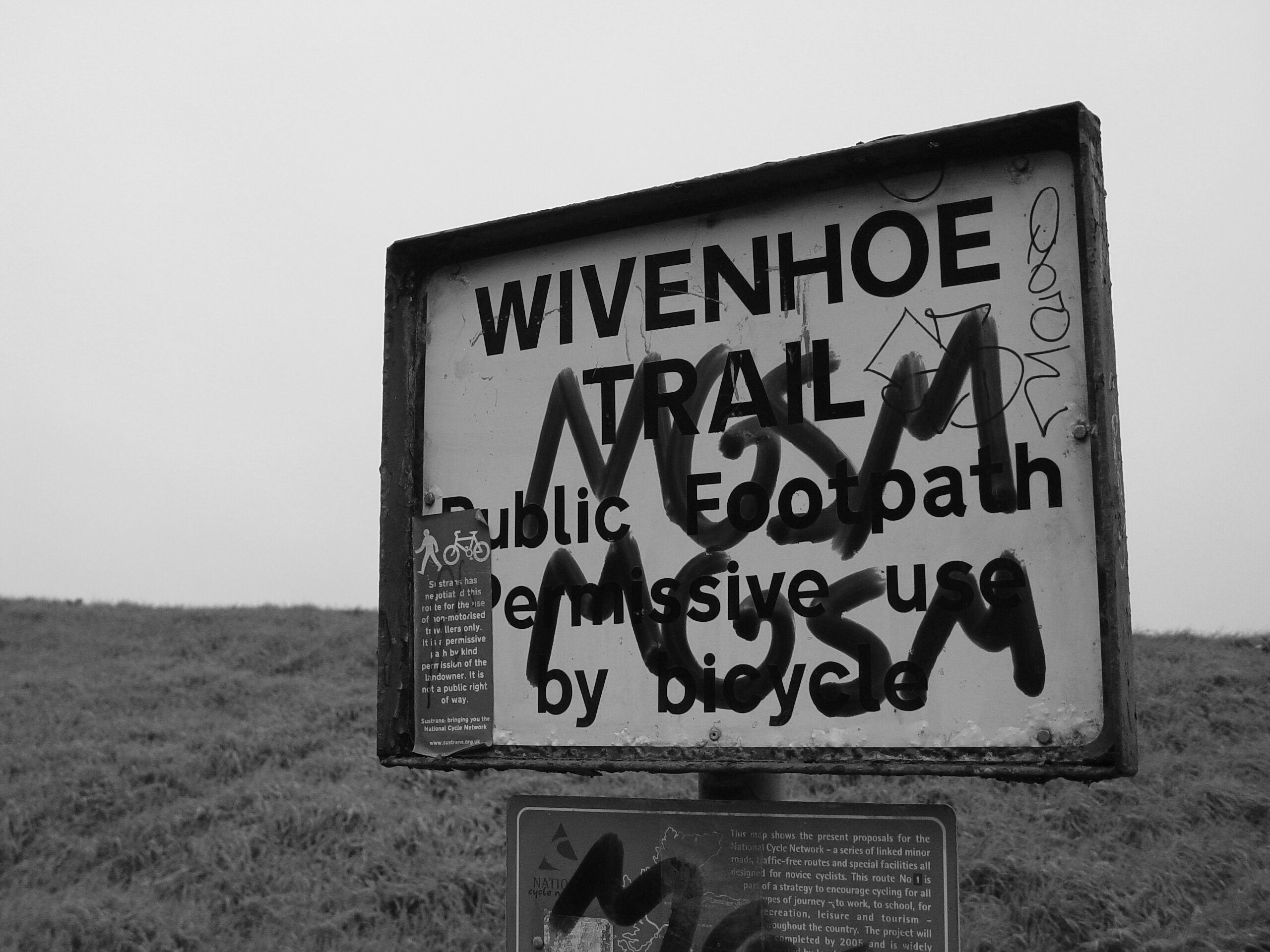 Instead we chose a cross country walk back to base, heading out along the estuary and back along the Trail. It was miserable and damp, but not quite as boring as walking through the town itself. I snapped away with my f717. Greyscale seemed to suit the conditions.

We arrived outside The Station boozer at around 3pm. There was some fella who was absolutely arseholed trying to walk along the pavement. He was struggling to remain upright. Oh dear. A detour around the backstreets was called for.

World Cup watching, work and Gilles Peterson took up the rest of Sunday. GP dropped David Locks and Black Monument Ensemble. TUNE! Not a bad way to end the weekend.

“The Labour council in Greenwich did next to nothing to keep the club in Charlton. And after fans had convinced the club’s directors to return home a good few years later, the council didn’t want them!”

I’ve got six of the top 100 albums. Which is more encouraging than it was a decade ago. 2022 has been a very good year for new music.