The KLF film on Sky Arts last night was good shit. It surprises me that anything on Sky Arts is good shit. I stayed up past midnight – a rarity for me these days – and was hooked throughout. It made for some very surreal Illuminatus style dreams.

I only remembered this morning that I had read about the production of the film earlier in the year. The story of the making of the film is a KLF inspired story in itself. I can’t think of any contemporary surrealists that are playing and fucking up the system since those GLORY days of Mu Mu.

The message of ‘don’t wait for permission’ remains strong. Nothing is achieved waiting for authority to gain your approval. It’s a strong ideal, but one that sadly needs some flexibility and compromise in the real world. The KLF said FUCK to compromise. Which is perhaps why the film ends on something of a downer.

But yeah – don’t wait for permission; or at least don’t ask for it and see where it takes you.

I had a break from the Saturday morning running. My calf is still crocked. I made the most of the excuse and cycled off for a swim instead. There was a bicycle locked outside the pool with a large pink purse tied to the handlebar.

I had the pool to myself – a rarity for a Saturday morning. Which is just as well, seeing as though the two cheapo Lidl plasters came off halfway down the first length. I was a respectful swimmer; I picked up the floaters and placed them poolside to pick up later.

There was a FUCK SHIT moment when my unprotected finger came crashing down on a rope lane. OUCH. That bloody hurt, etc. I’m putting the extra 20 seconds swim time down to the rope crashing incident.

It’s come a long way since when we first rocked up for a pint. It was poor timing with some coffin dodger Christmas party. Half an hour in and a passing stranger asked if the old dear waiting outside was part of the party. They had forgotten about her. 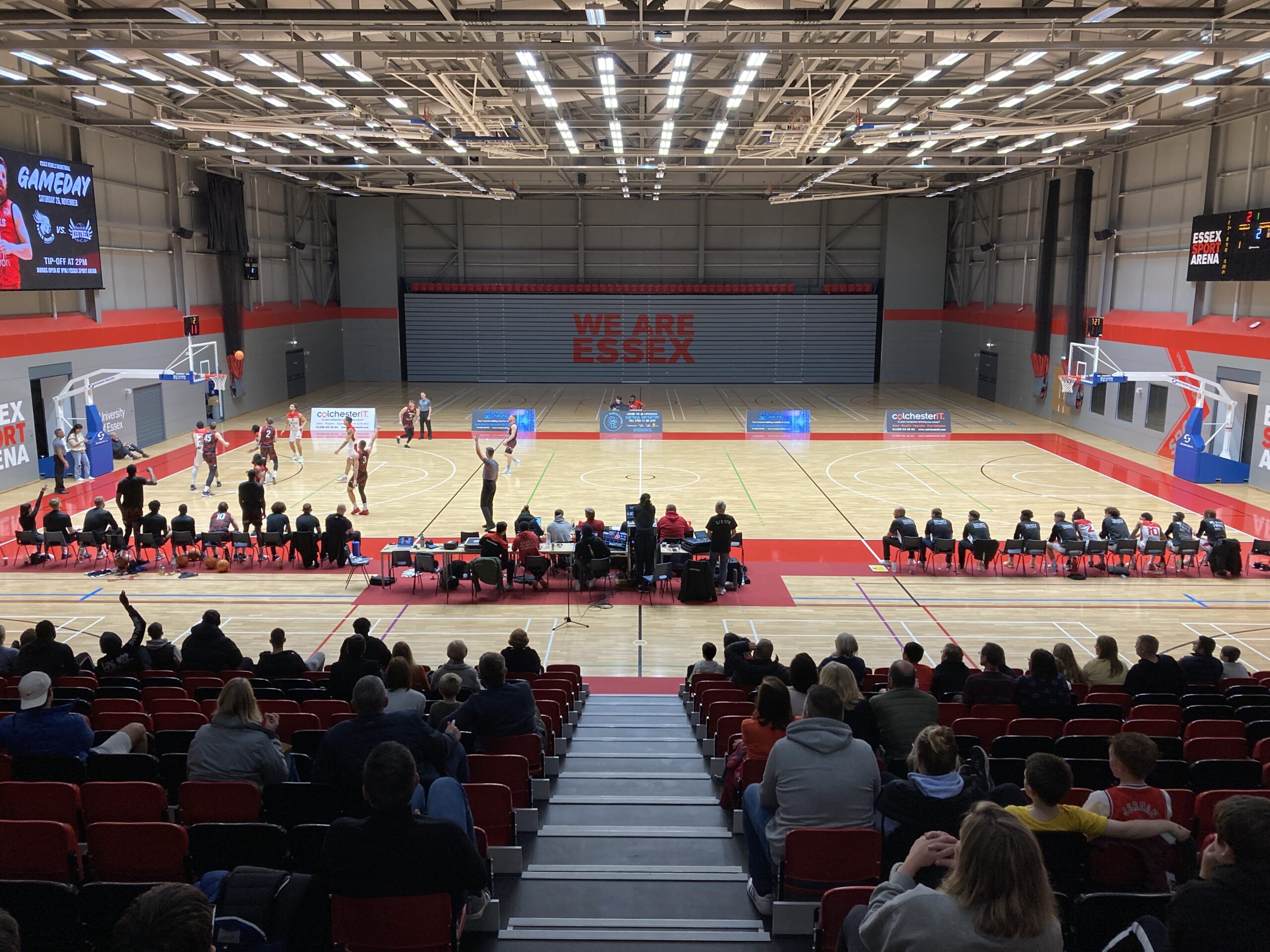 We cycled back down to the University mid-afternoon. The Essex Rebels Mens Div 1 team had a home court game. It clashed with Wivenhoe Town also playing at home. We decided on the basketball over the football. This is quite a statement.

It’s taken us twelve years to reconnect with the University. Basketball has brought us back to campus. I’m loving what the Rebels are trying to achieve as a club.

I’m not sure why it was a 2pm tip off. There was a change of DJ and also the appearances of the rarely seen cheerleaders. The starting line up for the Rebels were all wearing tights. Very odd.

There was no avoiding the Kiss Cam during a break in play. Our faces were beamed on the big screen. There’s only one thing for it. POW! Right in the kisser. 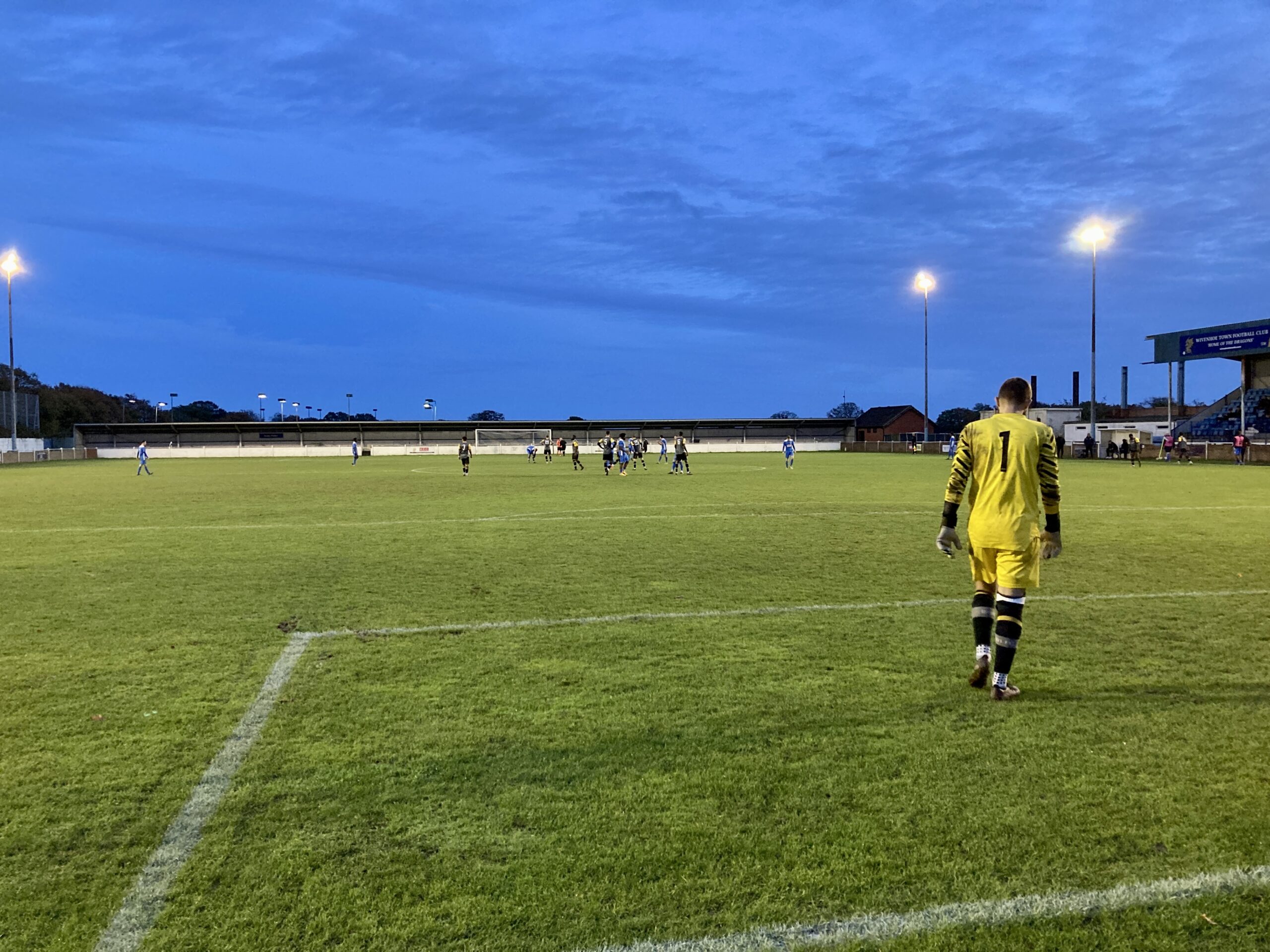 Rebels came back from a disappointing first two quarters to win a tight game 82-80. We had time to catch the second half of Wivenhoe Town down the road. The Dragons were woeful, losing 4-1 at home to Gawd knows who. One of the away goals would probably be labelled a worldie, whatever that’s suppose to mean. It was just a damn fine goal.

Early evening saw a TOTP binge on the BT box. We’ve only got 143 episodes recorded before we catch up with the current schedule. It’s a reason to keep the BT TV contract, if nothing else.

The Wonderstuff opened the show with Size of a Cow. Miles Hunt was an arrogant fucker back in the day.

The Album Chart also featured. The Farm were at No.3. How did that ever happen? I did miss the weekly TOTP madness. 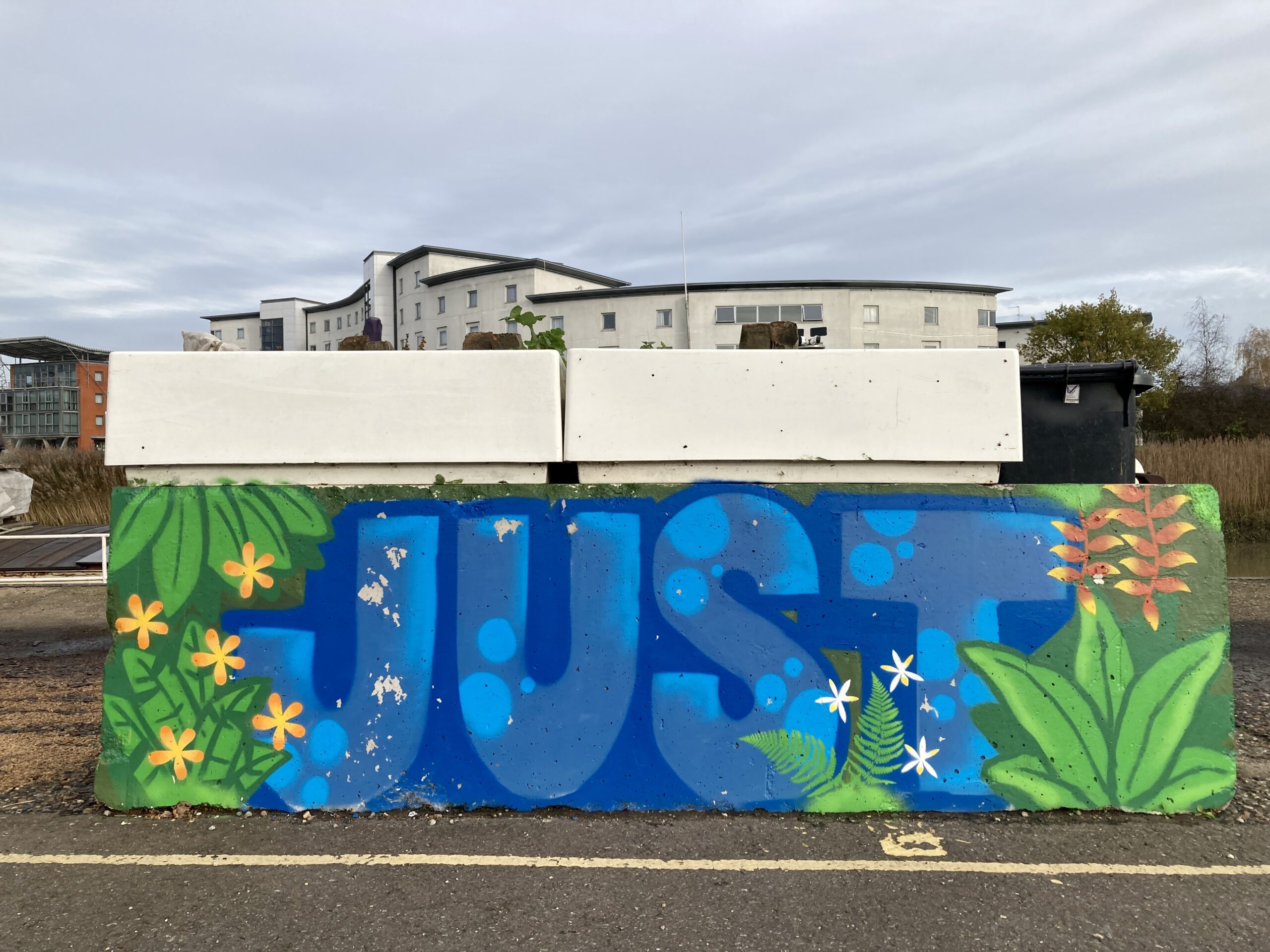 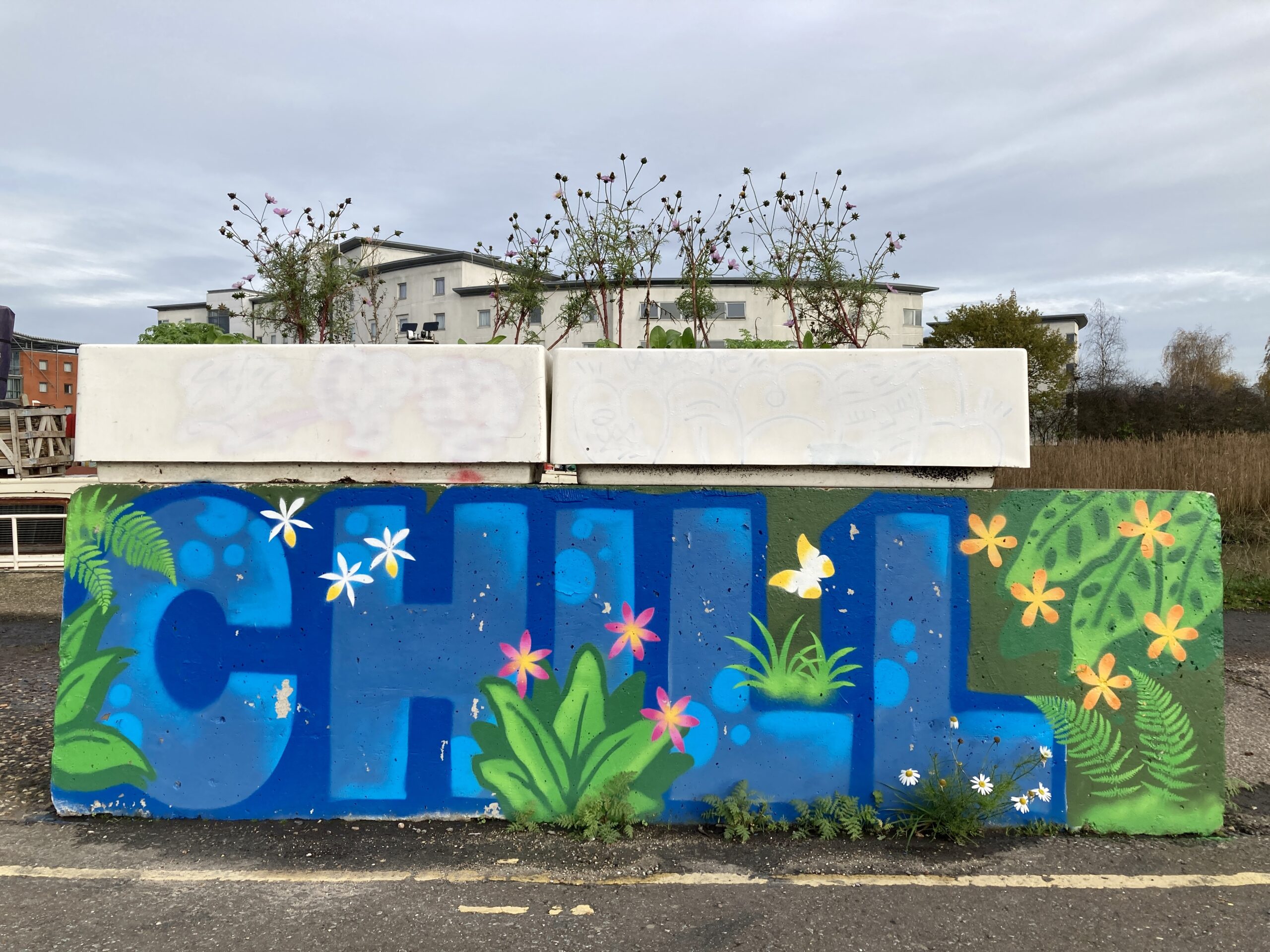 “I’ve been around a number of big platforms when they were new. When they’re new is when the news is interesting and exciting. The best journalists want to be covering it, and we want them”

The open web feels like it’s coming back or rather that we have another chance at building an open web.