The fretless bass is beautiful, as are many of the guitar riffs. Not so great are the vocals and the lyrics – which is kinda the whole point of Joni Michell. The songs sound as though she is rushing to fit all the lyrics into each song. A breathless delivery agains the backdrop of some laid back music. I would have enjoyed this more as an instrumental album. Sorry.

Lambeth is set to spend £50,000 on a network of of ‘warm spaces’ to help keep residents warm during the winter months. The Council has been given £2.7m by central government as part of the Household Support Fund. 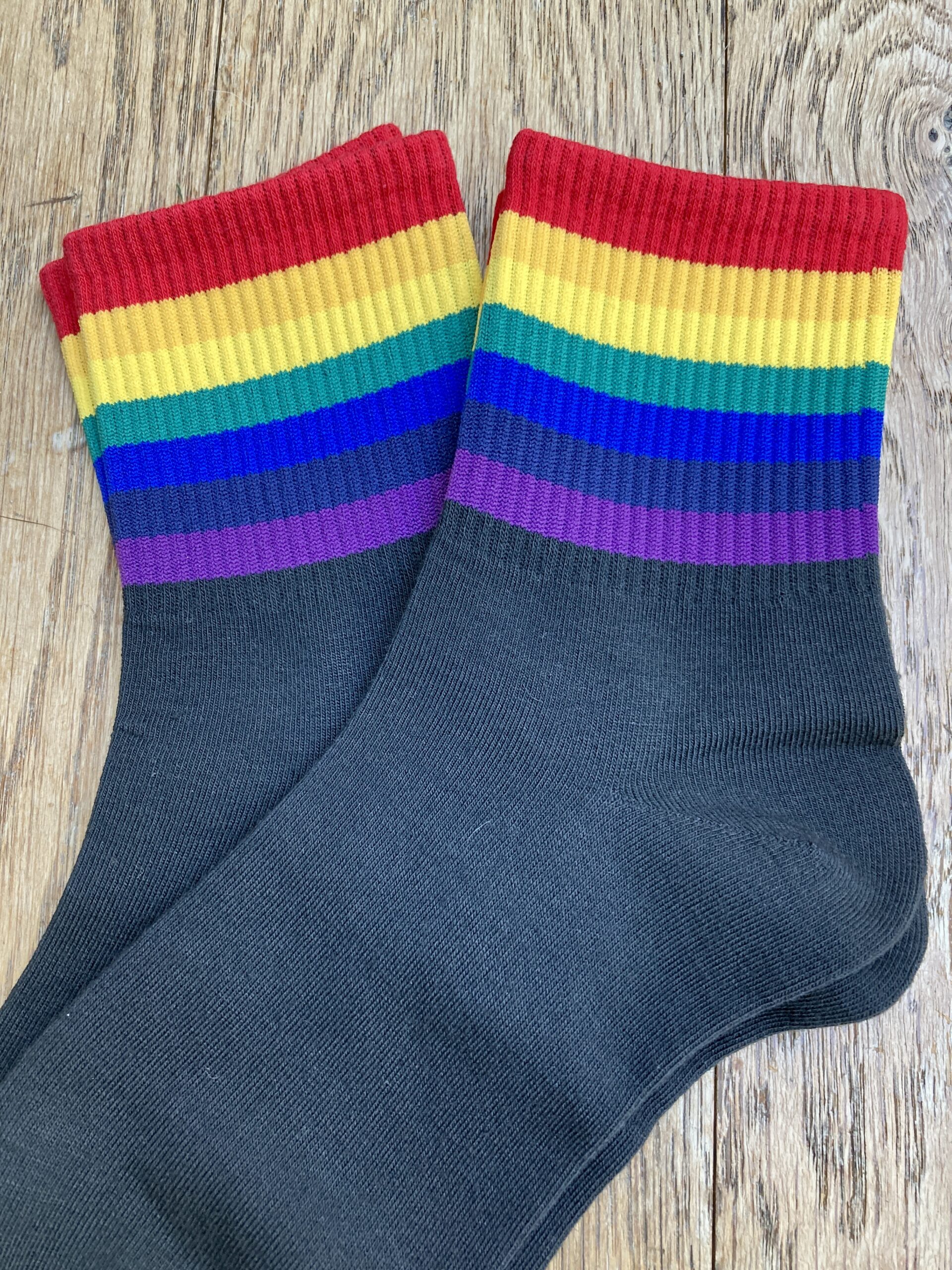 They’re very bright and cheerful. Just what I need right now to add a little colour to my jaded winter wardrobe.

I blitzed my current eBay items that I’m trying to shift, offering substantial offers on some of the big hitters. The Frank Sidebottom cassette and FUCK OFF cactus still aren’t moving, mind.

Most of the working morning was spent giving training. I confess that this isn’t my strongest point. I always fear that I’m about to descend into David Brent mode. My approach is to stop thinking about the corporate world and tell colleagues what I think they need to know.

I flicked in and out of the Wales match. At one stage there was FIVE Forest players – past and present – on the pitch. They don’t call it The World Famous City Ground for nothing.

In Wisteria News: we’re reaching that time of the year when it’s due its annual prune. Daisy and Dotty are doing a good job of dismantling the wisteria for me this year. 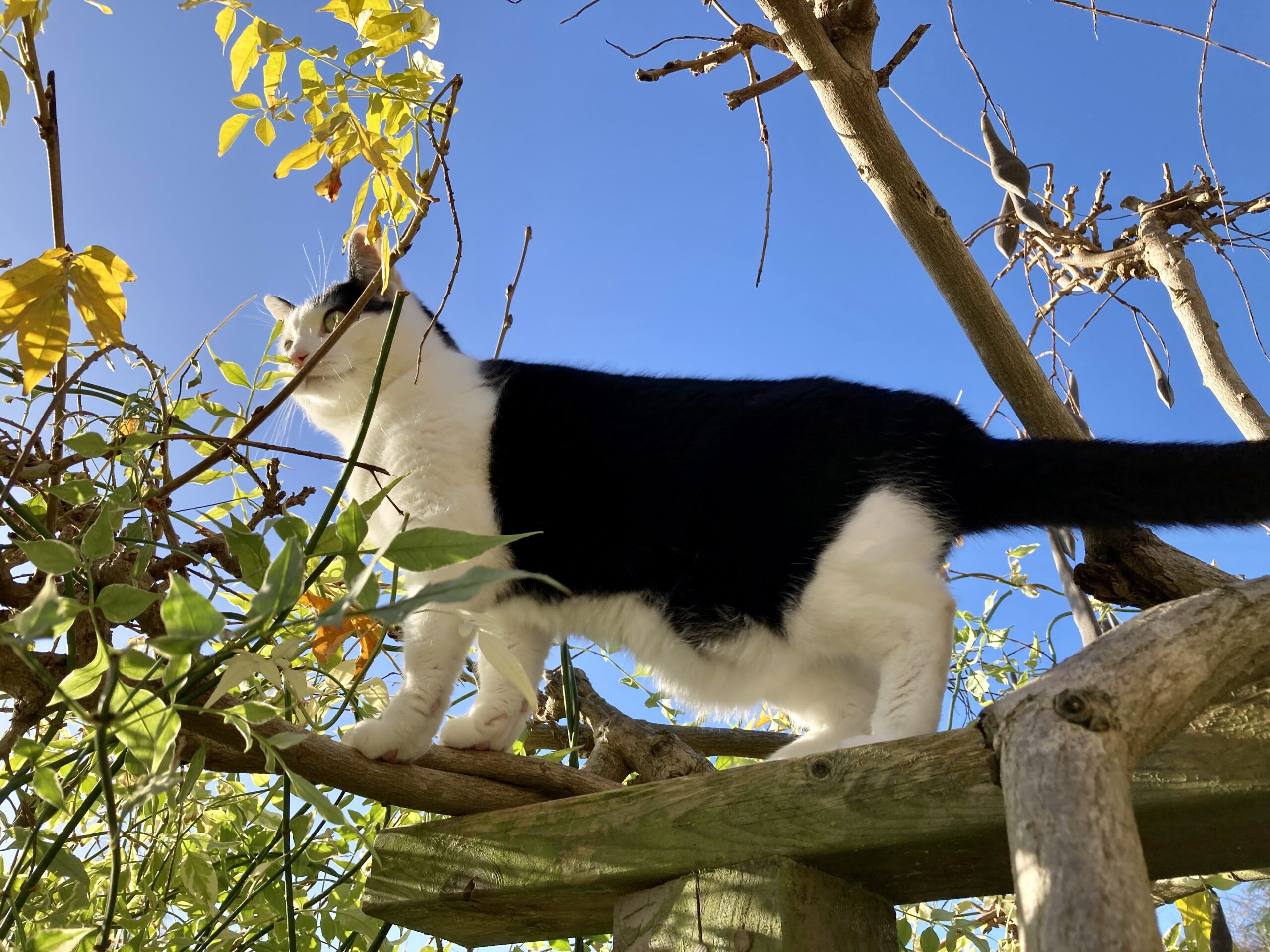 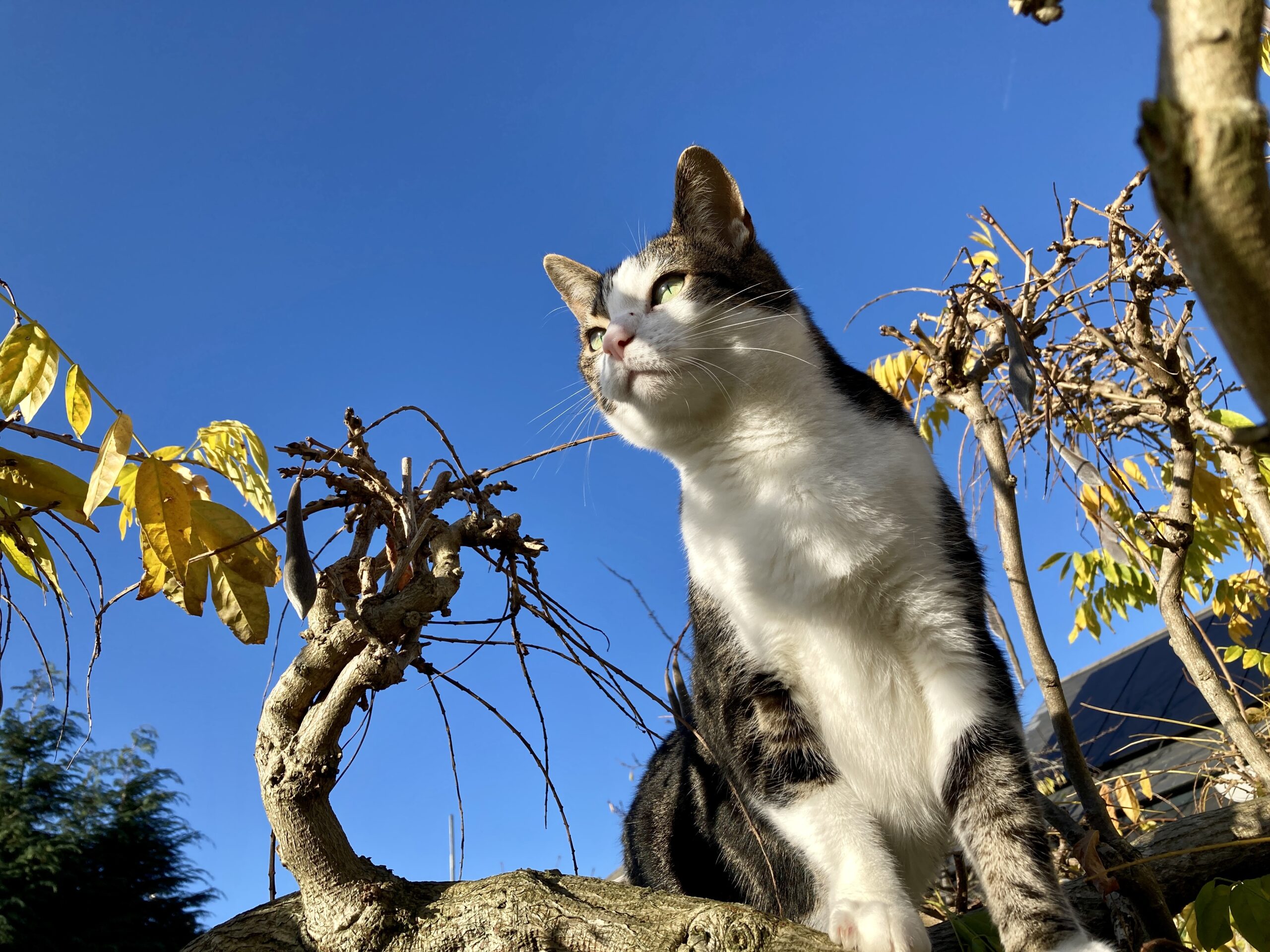 I found a solution for the email forwarding fuck up via my domain name. Ditch gmail and fwd the mail to a Hotmail address. There. That worked. gmail is a little too clever and detects that you are trying to fwd a mail via a domain name that doesn’t exist. Hotmail is still thick as pig shit and oblivious to it all.

I listened to the England build up via the Forest round up on BBC Nottingham. It was scraping the barrel in trying to pin a Forest angle on a game where no Forest players were taking part.

It was good to hear young Nigel talking about his trip to Hillsborough with Mansfield. He was asked about the FA Cup Semi Final in 1989. His response was eloquent, mournful and masterful. I could listen to young Nigel all day long.

We attempted to SPLAT Daisy with her monthly Stronghold protection. The latest batch comes pre-loaded in a syringe. We managed to SPLAT the wall rather than Daisy.

Cyclist donates £1 to charity for every photo of a driver parked in a bike lane | road.cc