What Lidl’s FUCK OFF family pack of Greek yoghurt lacks in taste, it certainly makes up for in price. I was even prepared last week to transport a tub all the way from Sunny Stockwell back to the bloody Estuary Wilds, just to save on the price.

But yeah, that taste. It’s bland. No worries. I’ll add my own flavouring on Thursday morning I thought. There was some lemon juice in the fridge that A had squeezed for a meal a couple of days ago. Perfect.

It was an interesting and unique taste. It had a tinge of Mediterranean cooking and was slightly greasy.

“Have you seen the salad dressing that I made out of the left over olive oil?”

…asked A a little later.

Oh. That will explain the Mediterranean yoghurt then.

Album of the Day: Emerson, Lake & Palmer – Pictures at an Exhibition

“Pictures at an Exhibition is a live album by English progressive rock band Emerson, Lake & Palmer, released in November 1971 on Island Records.” That’s me done, then. I parade my musical snobbery with pride. I’ve worked hard to refine my exquisite tastes. This shit is beneath me. DNL.

I gave the Radio 1 Drum ‘n’ Bass Show another try. It passed a pleasant hour and woke me up for the morning tasks ahead. It was also very poppy. I confess that my days of listening to the UK Top 40 are behind me. But the D ‘n’ B Show dropped a top 5 hit. The Sweet Love cover was a killer though.

I like my D ‘n’ B a little more DIRTY. Ah, looky looky over here. Fabio and Grooverider have an occasional show on Soundcloud. Sorted.

Buzzed: Race to become your next MP: Lambeth Councillors on political manoeuvres as they eye up Westminster wet dreams

A brief update on local Lambeth Councillors and their careerist Westminster ambitions as we limp towards another General Election. Now is the time when local Constituency Labour Parties like to separate the talent from the tosh as they put in place candidates.

My World Cup allegiance switched yet again later in the morning. We’re all Swiss fans, right? Forest’s Remi Freuler was starting for Switzerland against Cameron. Club before country, every time. It’s dreamland for Forest to have so much representation at the World Cup.

I returned to the pool at lunchtime for the first time in four weeks. My tattoo man said leave it two weeks; I’m taking no risks and so sacked off from swimming for a month. 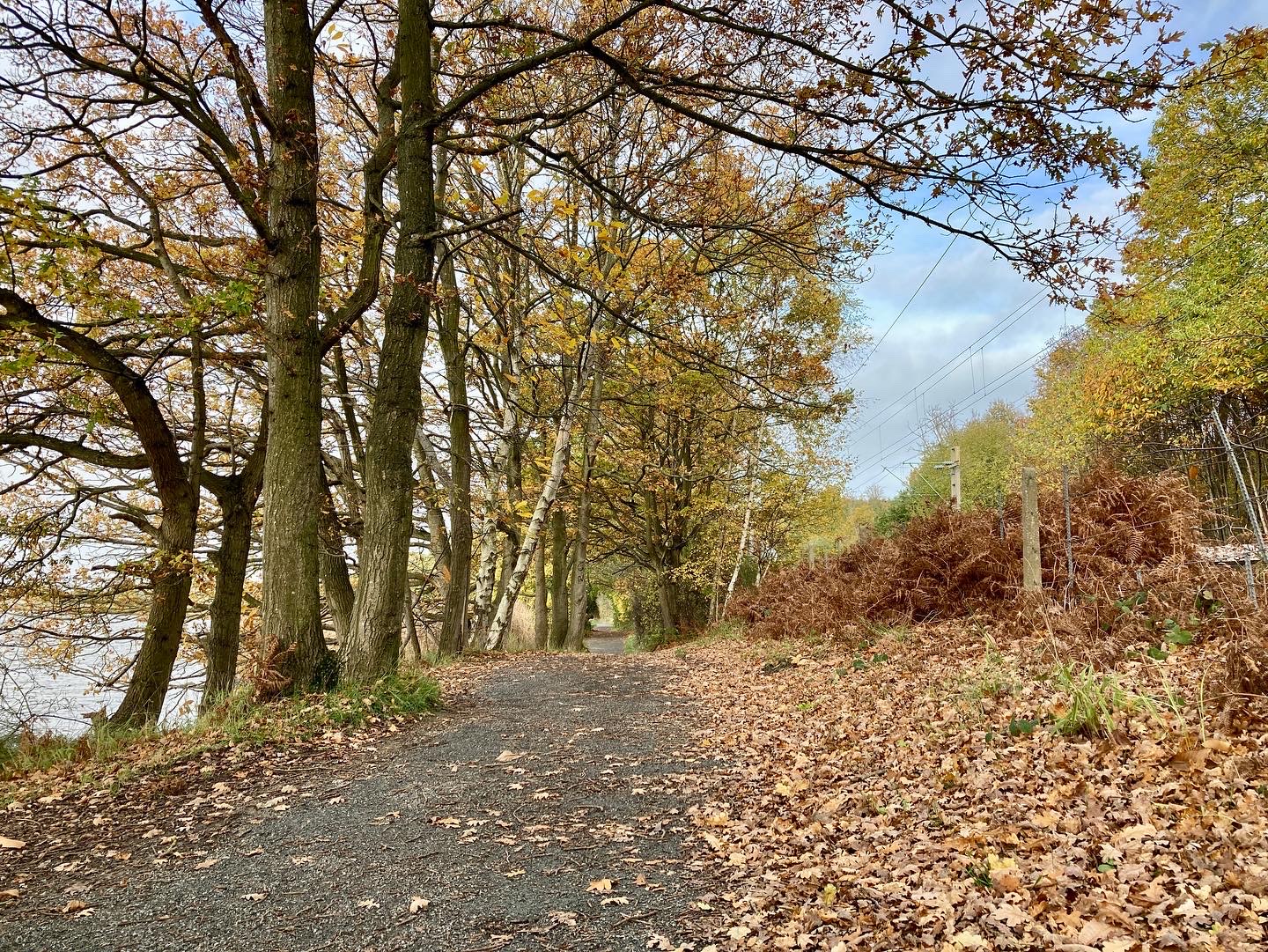 The new gravel on the Trail is taking its time to bed in. Even with the recent rain, it’s still a very slippery surface. There was an incredibly high water out along the estuary. It had spilled over to some parts of the newly laid gravel Trail. Oh dear. 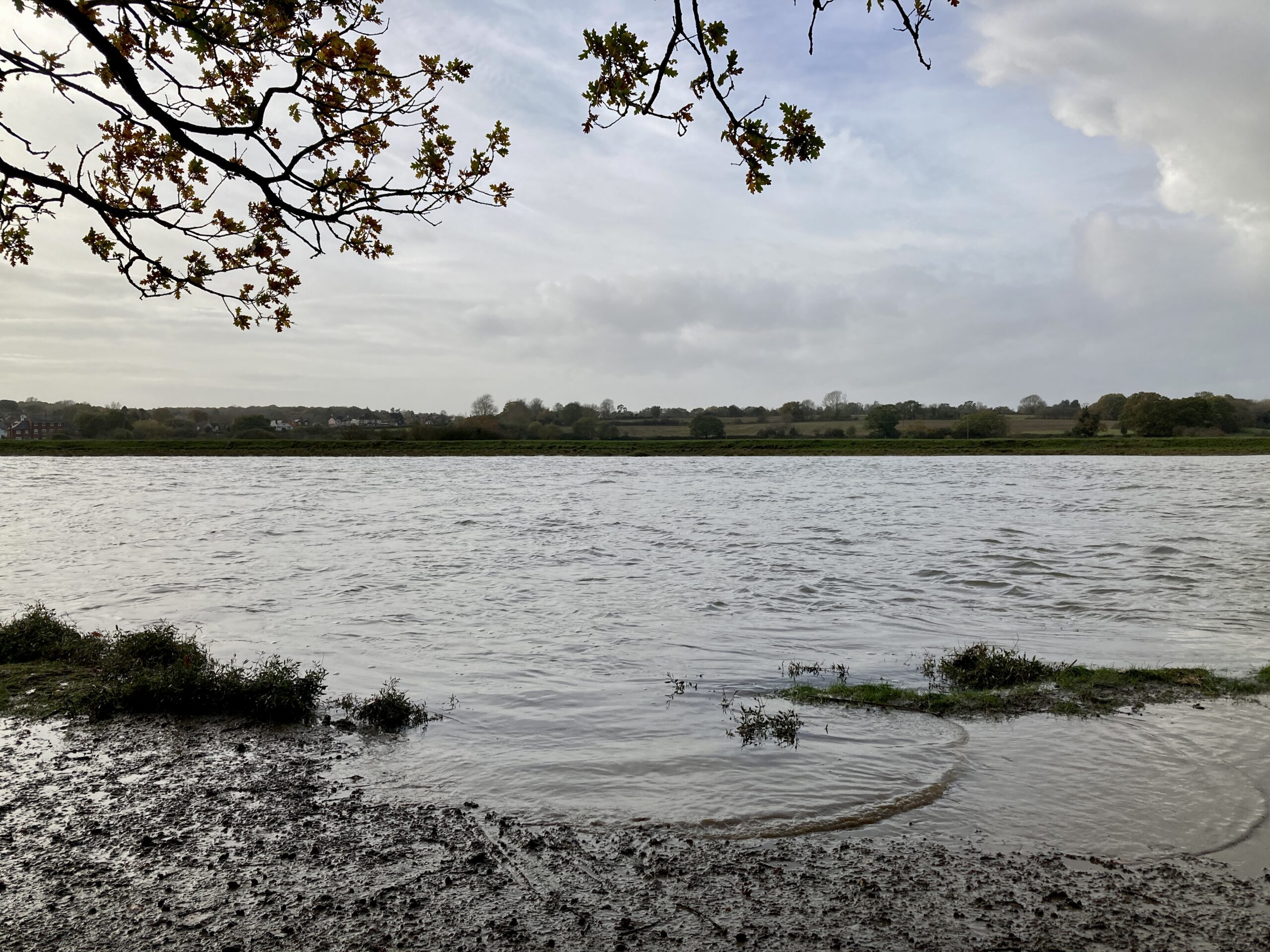 A warm pool greeted me. Winter swimming outdoors at Lake Brockwell this most definitely wasn’t. I had a lane to myself for the first ten lengths, and then two other swimmers joined in the fun for the final 30 lengths. It made for some tight turns and overtaking.

I was using muscles that haven’t seen any action for a month. I focussed on the pull, rather than the power. I comfortably ducked under the 17 minute timeframe I give for 40 lengths with 30 seconds to spare.

I suffered a bastard cut to my thumb putting my MTB away. I tried to move the BEAST that is the Raleigh electric. My thumb became caught in the bicycle stand as it sprung open. OUCH. That bloody hurt. It was also rather messy.

Biblical rain hit Weird Wiv late afternoon. I prayed to the God of Home Improvements hoping that it would all hold together.

Would you spend £58 on Silca’s new tyre levers? | road.cc