I thought that my ever so slight calf strain would resolve itself in time for the run on Wednesday morning. I was wrong. Ping! Oh, there she goes.

It was around 4km into an 8km run. I had to be back at base pretty sharpish for work. There was no other option than to do a runner and limp around the second half of the circuit.

The onset of the pissing rain did little to raise the spirits. I’ve had more enjoyable runs.

Album of the Day: Machito – Kenya

This was the perfect music for a rainy morning. Sixty-five years old and still sounding fresh. Maybe I’ve been listening to too much Gilles Peterson of late. You can never listen to too much GP tbh. The horn stabs are so sharp that they leap out and grab you by the bollocks. OUCH! That hurt, but soulful pain is good pain, right? The rhythm helped out with the morning typing tasks. I had a very productive and enjoyable morning at the keyboard. The tunes are special. They need to be remembered.

I looked into buying a CD copy of this. The prices ranged from £20 – £80. I think I’ll stick with streaming then. Spotify has gone WEIRD of late. I’m being served ads asking me to join up with the local military in Northern Ireland. I’m not sure what’s going on with my IP address. 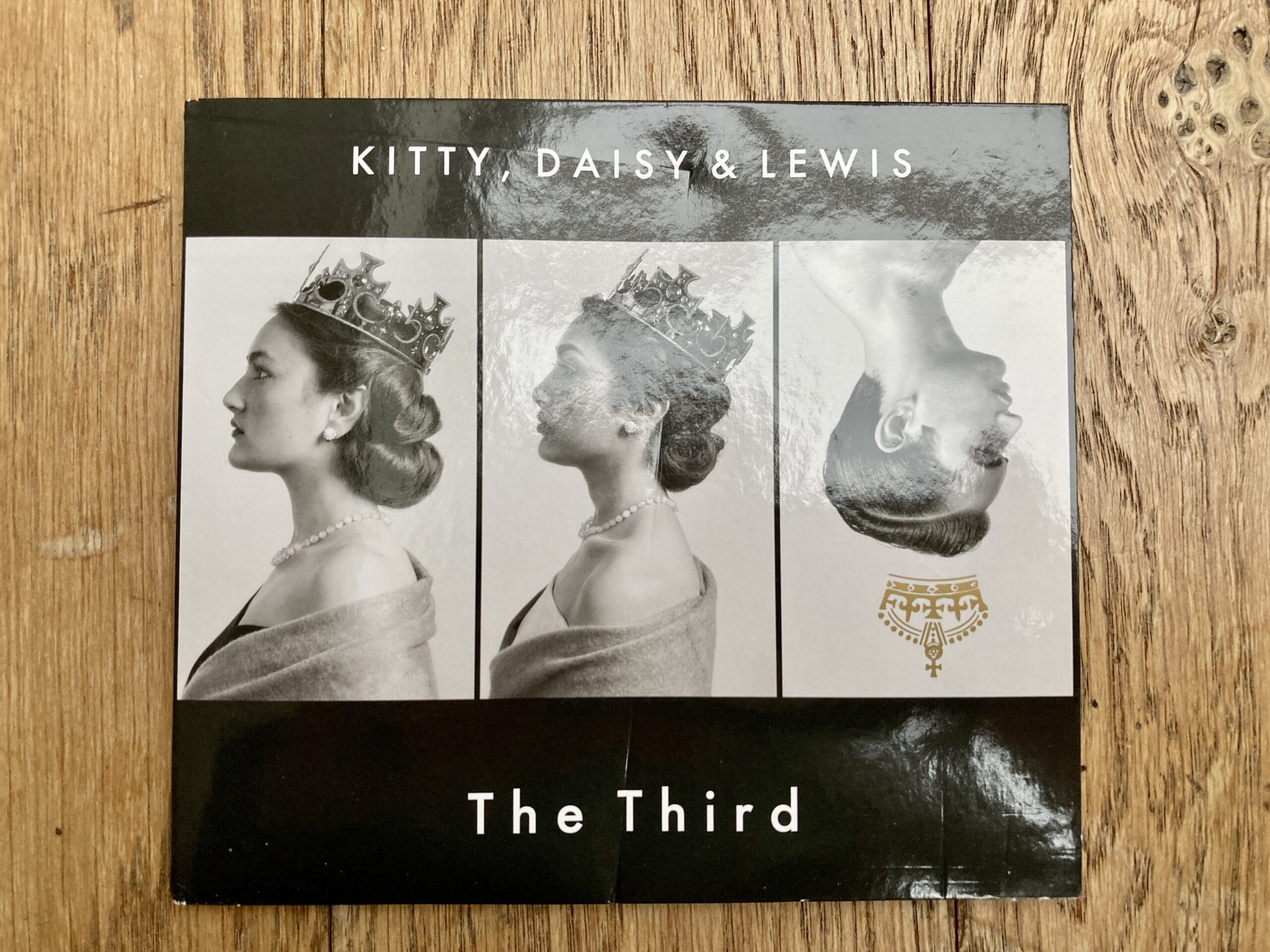 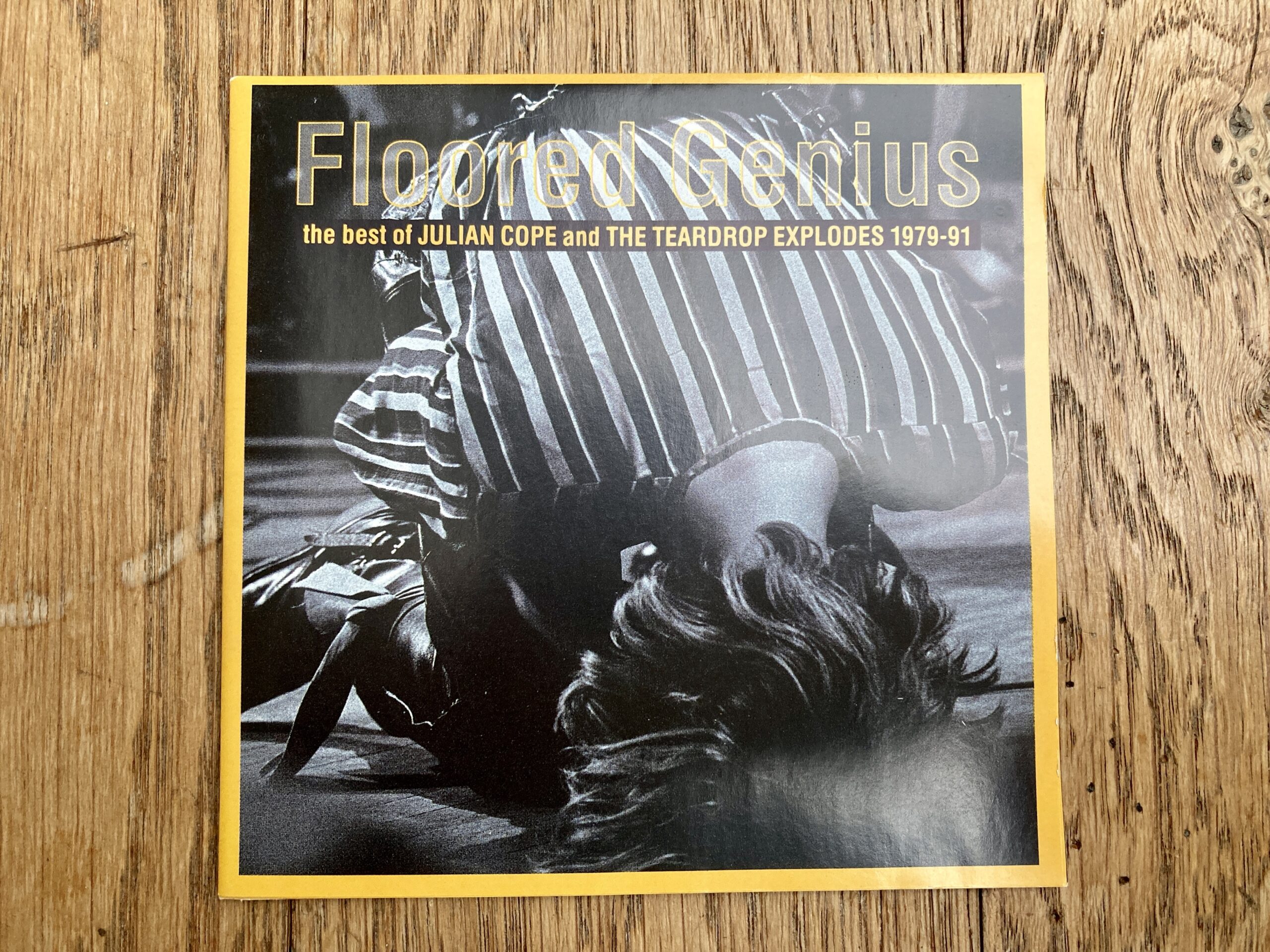 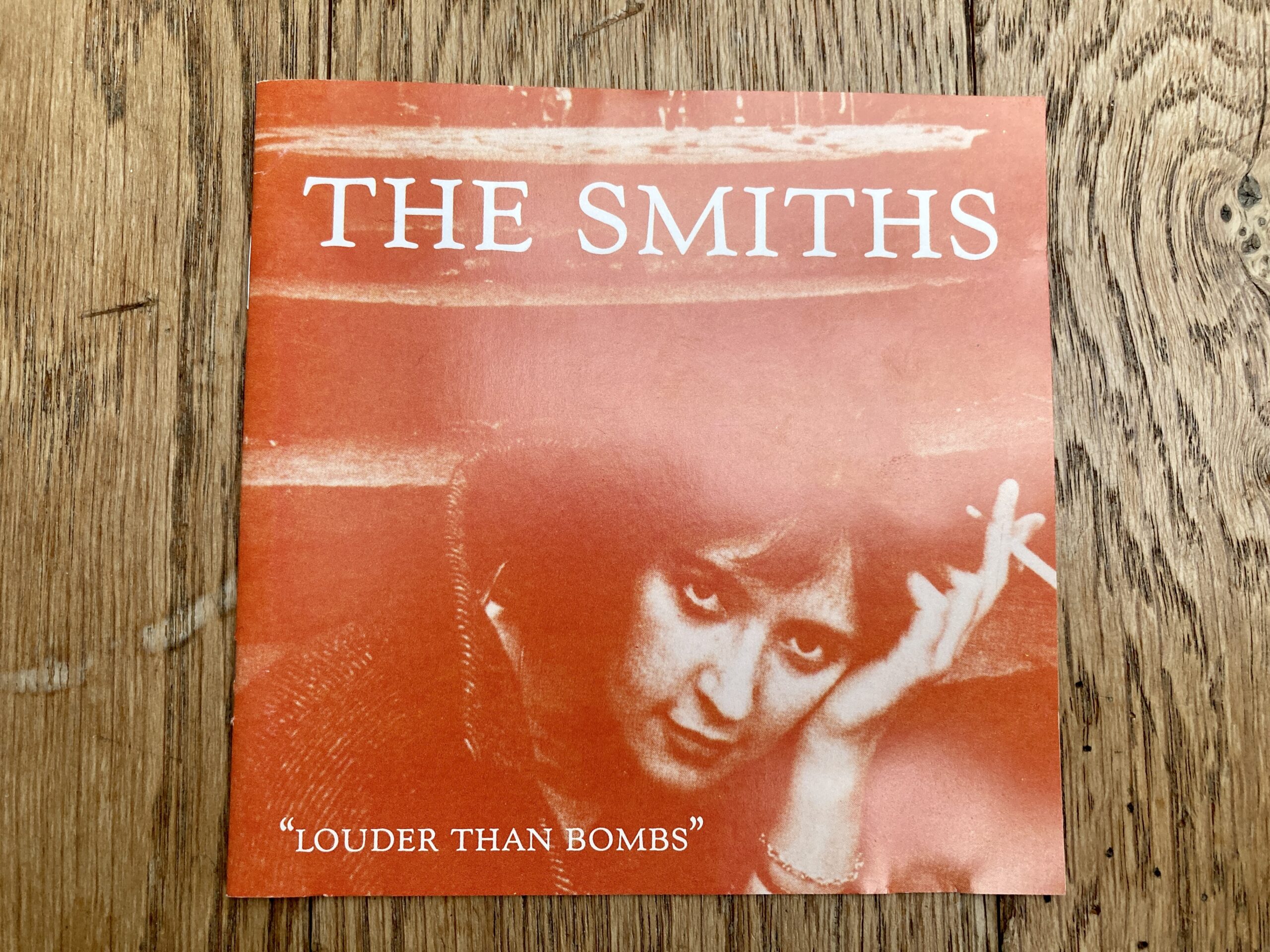 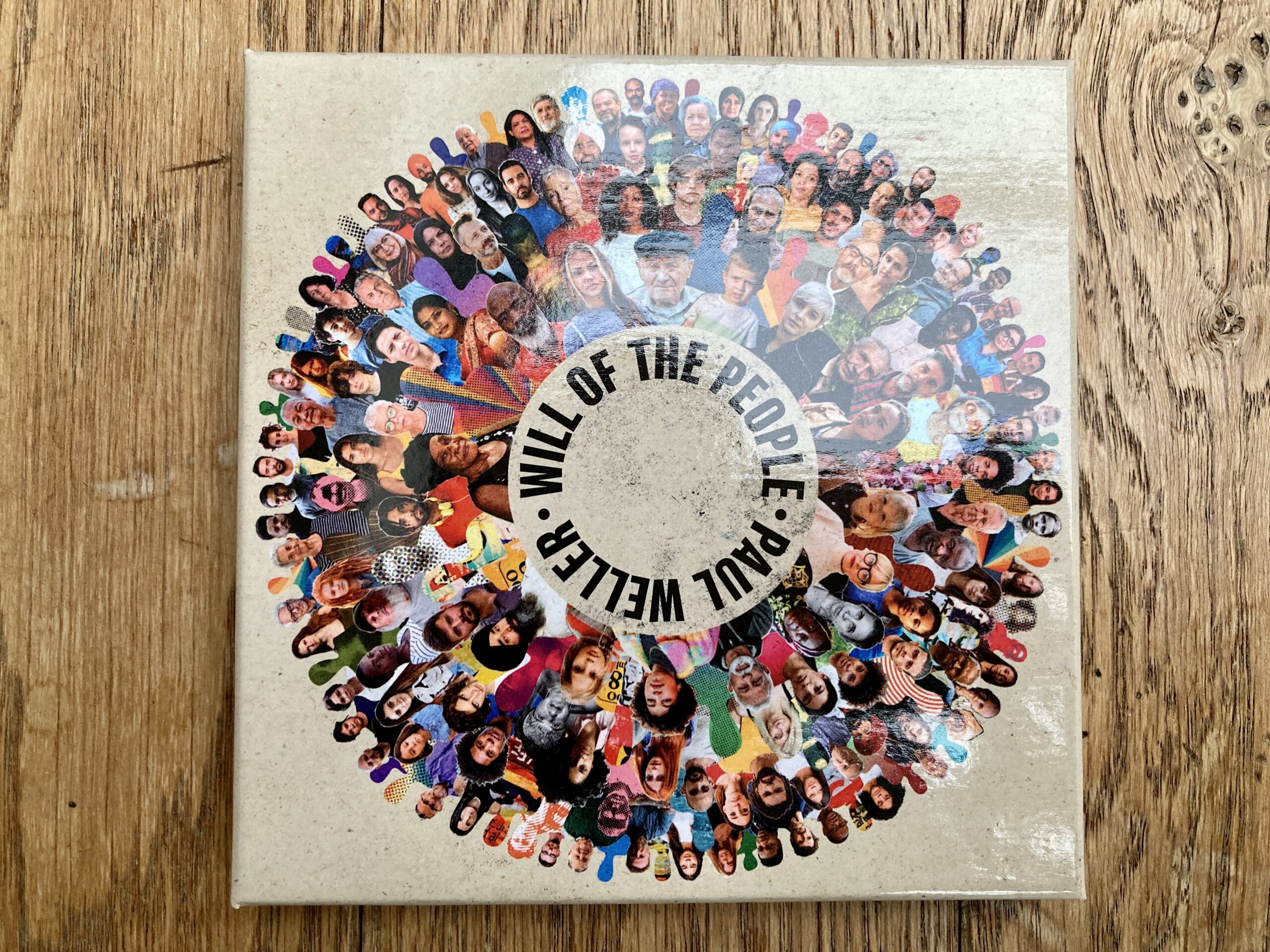 The missing ONS Covid shit voucher is still giving me grief. I’ve accepted that my email address going through my own domain is b0rked. I’ve changed all the settings in cpanel, but nope, nothing.

This led to a call to the ONS to change the email record it holds for me. It’s always awkward having to spell out trickyskillsjase as a 52 year old. This was the reason I set up the forwarder in the first place. The modern interweb is unforgiving for your early errors back at the start of the 90’s.

I gave in to pressure from A mid-morning and downloaded the Lidl app. I’ve tried to bury it away in a folder, should any bastard phone thief get their grubby paws on my iPhone and start to make character assumptions.

The reasoning from A is that we’ll get BLITZED with endless offers. It sounds a little like a false economy. But I am the Lidl King of Sunny Stockwell. 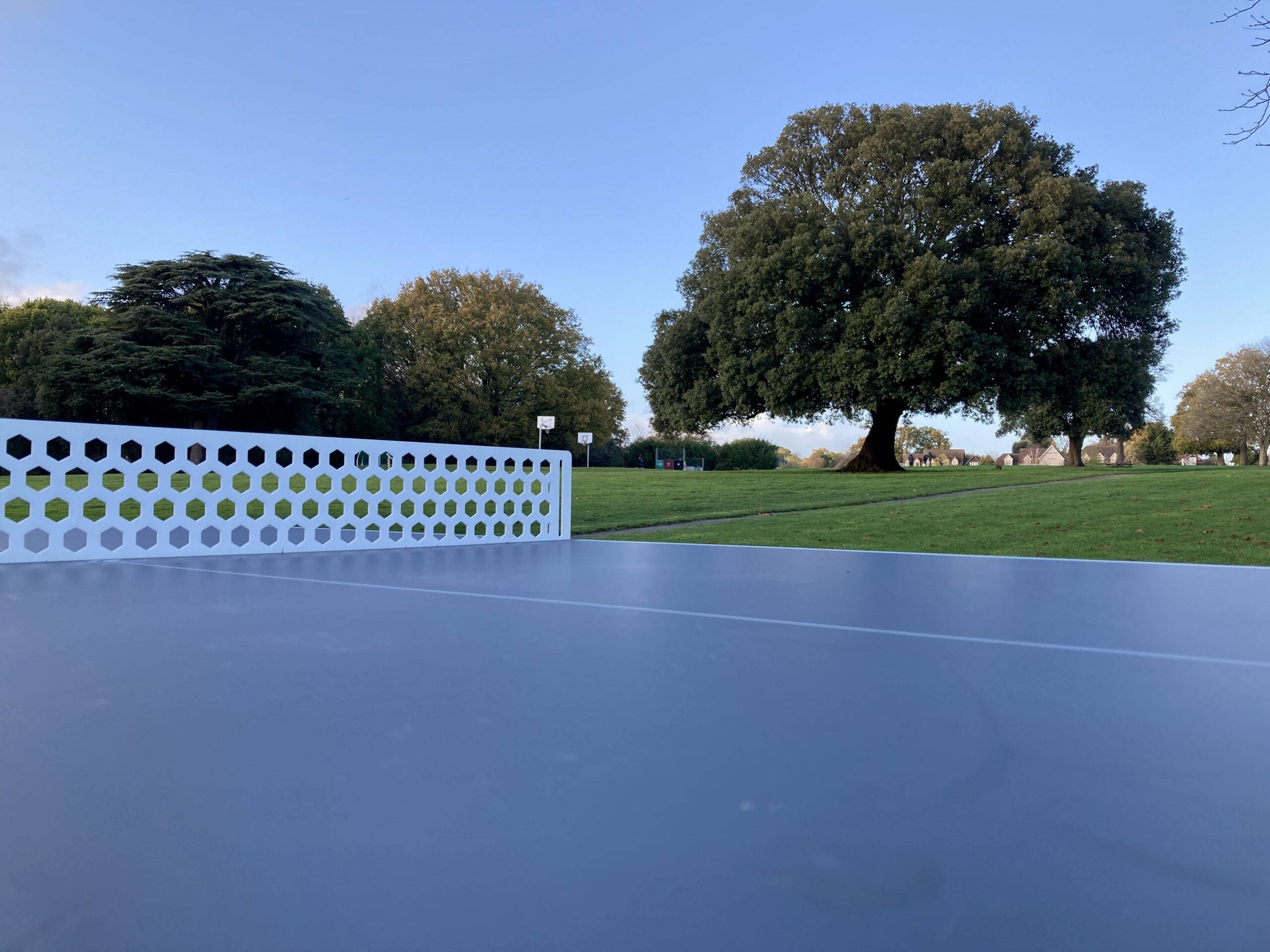 We both had a mid-afternoon break for a windy wiff waff session wearing the wellies. The beastly Estuary Wilds weather had died down. It was half decent at the Table of Dreams as the sun was starting to set.

The Table of Dreams is very public by nature. You’re on show to the great and good (and smelly) of Weird Wiv as they walk past.

…shouted one dog walker after he paused to watch what I admit was a very, very strong rally. I took the game 4-3, but then offered A the chance to come back with a final game draw. She didn’t hesitate. We left the Table of Dreams all square.

A father and young son rocked up during the final game. It’s good to see the Table of Dreams getting some use after the little shits of Weird Wiv burnt it down over the summer.

The electricity workmen from yesterday were AWOL today, although half the road remains dug up with barriers blocking the path. I’ve clocked that they’re working on the faulty street lights which I reported to the Council last week. I’m quite impressed. It’s worth the drill ‘n’ bass soundtrack inconvenience.

LeftLion – Diving Into the Past and Present of GForce, the #Nottingham-Based Fashion Brand Regarded as the ‘Forefathers of the UK Streetwear Scene’

Wish I had those shoes still 👌