I had a WEIRD dream about The Beatles’ Carnival of Light. So weird that I looked it up over the first cup of tea of the day. I spent a little to long looking into the history of the last great unreleased Beatles track. I even listened to fourteen minutes of experimental crap on YouTube. I then read some of the comments underneath. THIS IS NOT Carnival of Light. It’s a fake track recorded by a fan. I then realised that I should really start the day and get on with something more productive. Dreams are overrated.

I switched to Late Junction.’Forest Improvisations’ was the theme. We’re not talking 5-3-2 either. Less than a week into the World Cup and I’m really missing Forest, if not the PL. I surprised myself last night how Welsh I could become with three Forest players finishing on the pitch for Wales. 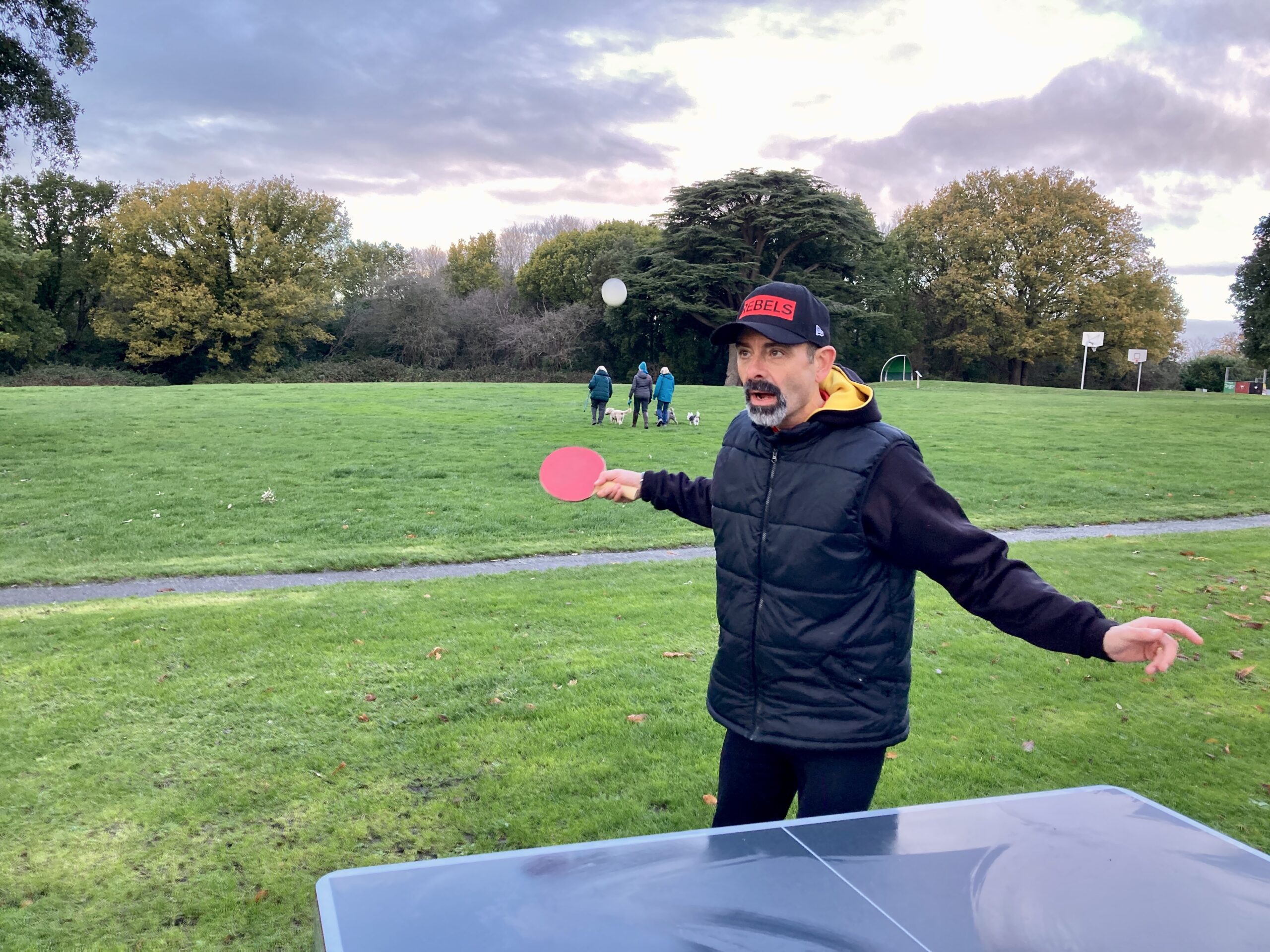 We made the most of dry skies for once and headed out for a brief table tennis game before breakfast. Minimal wiping was needed beforehand, despite all the recent rain. After a summer away from The Table of Dreams, our skills are returning. Spin even featured on Tuesday morning. We made a real game of it in a short period of time. It was a close call, with a 3-2 win in my favour.

What a bloody glorious racket. Bowie gives it some really UMPH for his final hour. There’s the danger of eulogising this as one of his finest works, given that it was released two days before his death. A six year retrospective period seems about right for a reappraisal. It still stacks up fine and is worthy of the tag of one of his career highlights. Working with young musicians leads to an energy and urgency throughout. Plus Bowie’s voice sounds magnificent, despite all the health shit going off at the time. I Can’t Give Everything Away is a strong message in which to say farewell upon, bowing out in style.

My web host got back about the email forwarding from different domains not working. It got a little fiddly trying to find a solution with SPF and DKIM records in cpanel needing to be changed. The issue is that gmail is marking outgoing content as spam. Hey! That’s not spam. It’s my ONS Covid shit voucher! I stuck a stick down my throat for that.

Elsewhere and IFTTT seems to be making the trigger once again to get Insta and Tumblr talking. Applets only kick in each time new content is created apparently. Oh.

More bloody roadworks appeared outside the house. Having had the roads dug up for a modern interweb fibre network last month, attention has now turned towards electricity. The drilling throughout the morning did my nut in. It made it tricky to focus for work, even with AirPods.

Gilles Peterson had a gospel set from Maida Vale with Voices of Creation. Cracking music, hit and miss message. There’s a lot of tambourine shaking tunes going off right now. The SAULT Earth album being the standout. I love the music, but the message is bollocks and means nothing to me.

I didn’t get quite annoyed as I did in seeing the Christmas decorations up around Weird Wiv again. Annoyed? Strong stuff, Jase. It’s the ridiculous upside down Christmas tree each year that gets me. Oh, but IT’S TRADITION! We’ve always done it this way, and we’ll always do it this way. Ha, bloody ha. Fuck tradition, fellas. You just look backwards. 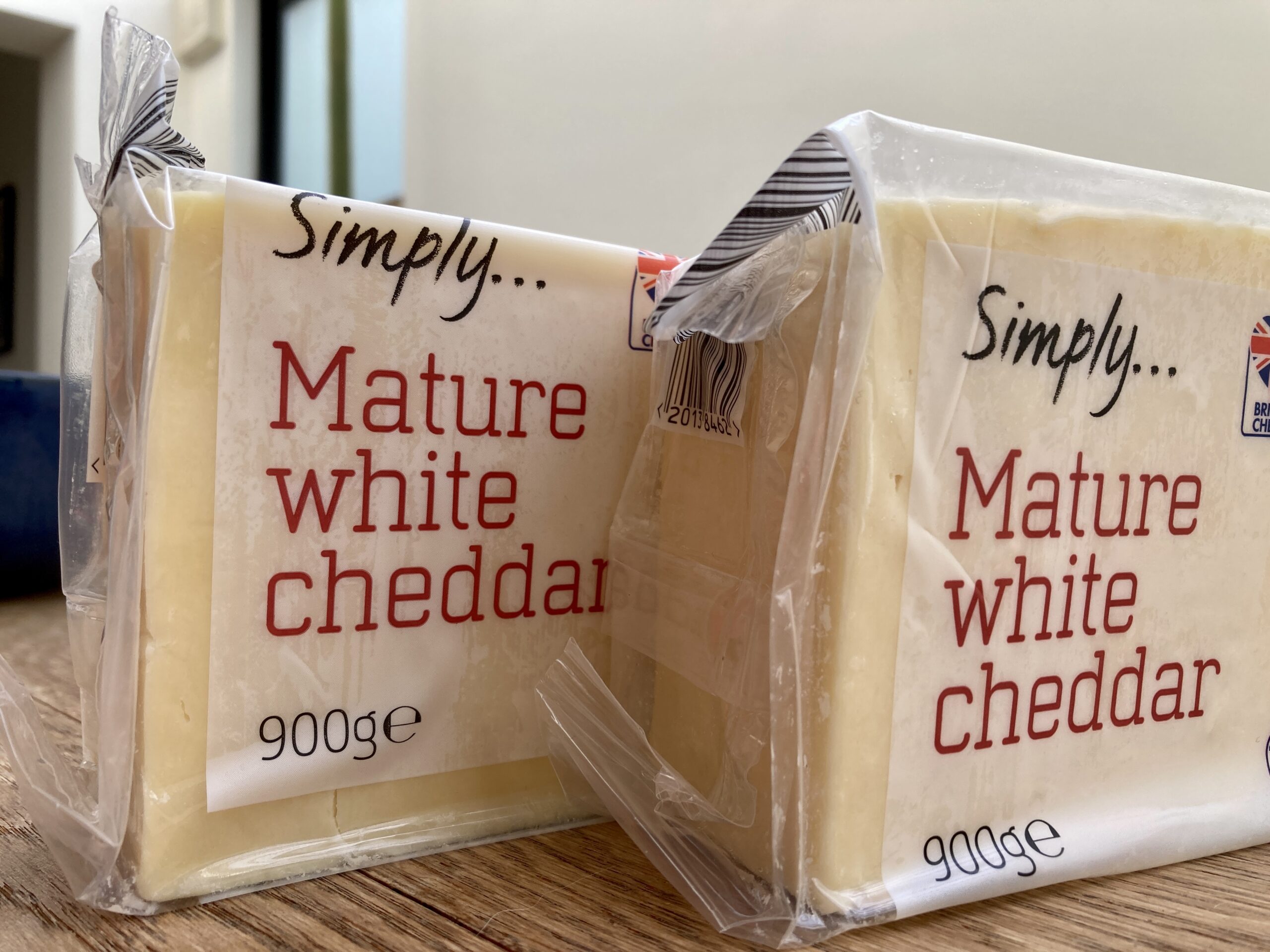 Cloud watching followed for most of the morning. I was free for a lunchtime bicycle ride and there was big blue skies overhead. Chapeau! I rolled out on the Raleigh electric with the mantra of follow the blue sky. 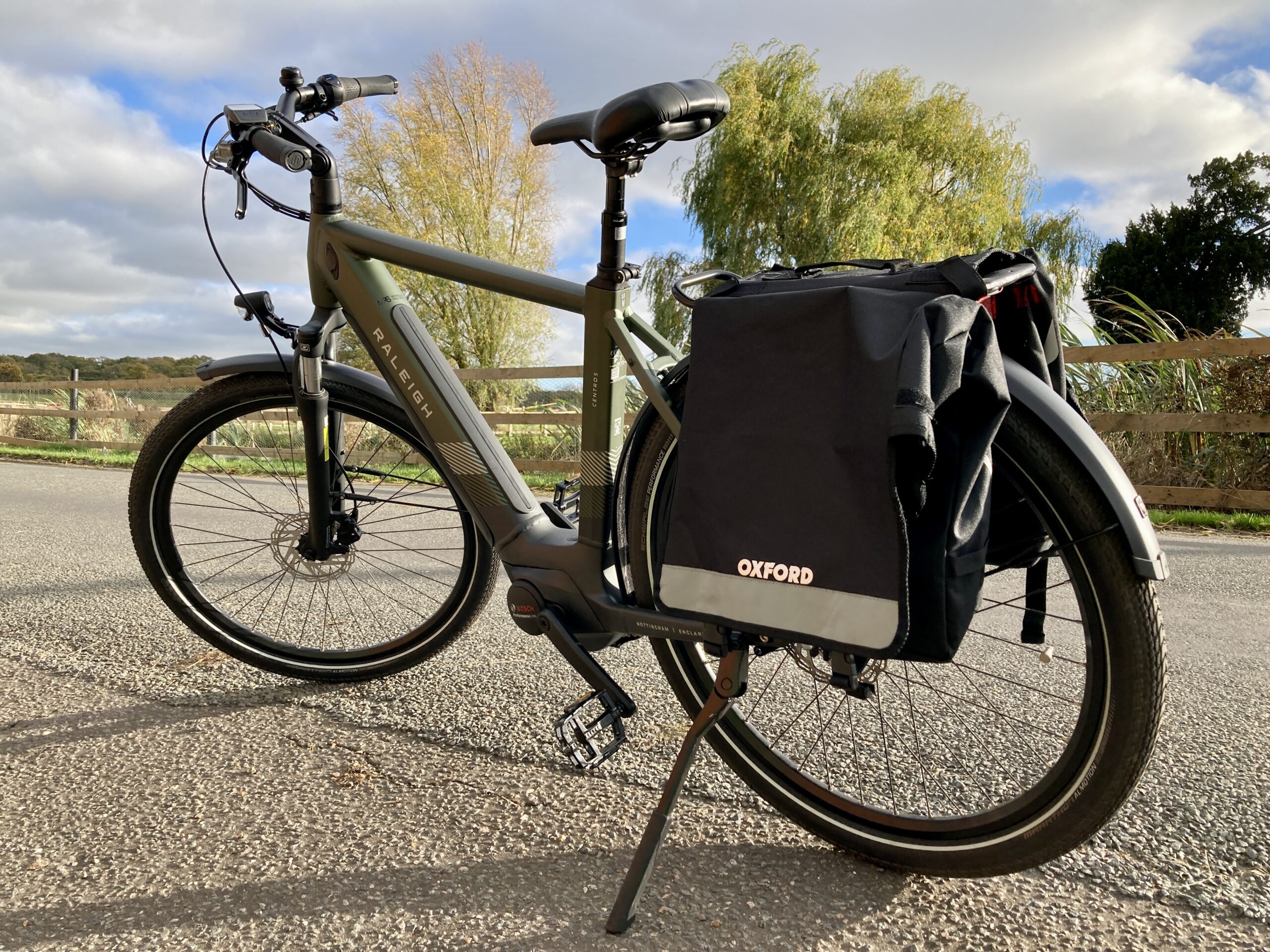 This was also an opportunity to work on the chain on the Raleigh. It’s still ever so so slightly tight in the top two gears. It needs a little wearing in. I could try and loosen in by pulling in the rear wheel. But I don’t trust my mechanical skills to put it all back together again. Let’s put the km’s in and let the chain take the strain.

It took a while for me to find my natural rhythm. The Senegal flag flying proud outside a semi-detached in Great Bentley was a pleasant surprise. It was also a joy to see the dozen or so primary school kids out on their bicycles taking part in some cycle training.

I had a cartoon moment flicking the switch from Tour to Sport mode on the Bosch motor. It was like one of those Whacky Racer scenes where the throttle is opened, the vehicle accelerates and the driver follows behind a few seconds later. Woh. That’s a bloody powerful motor down in the crank. 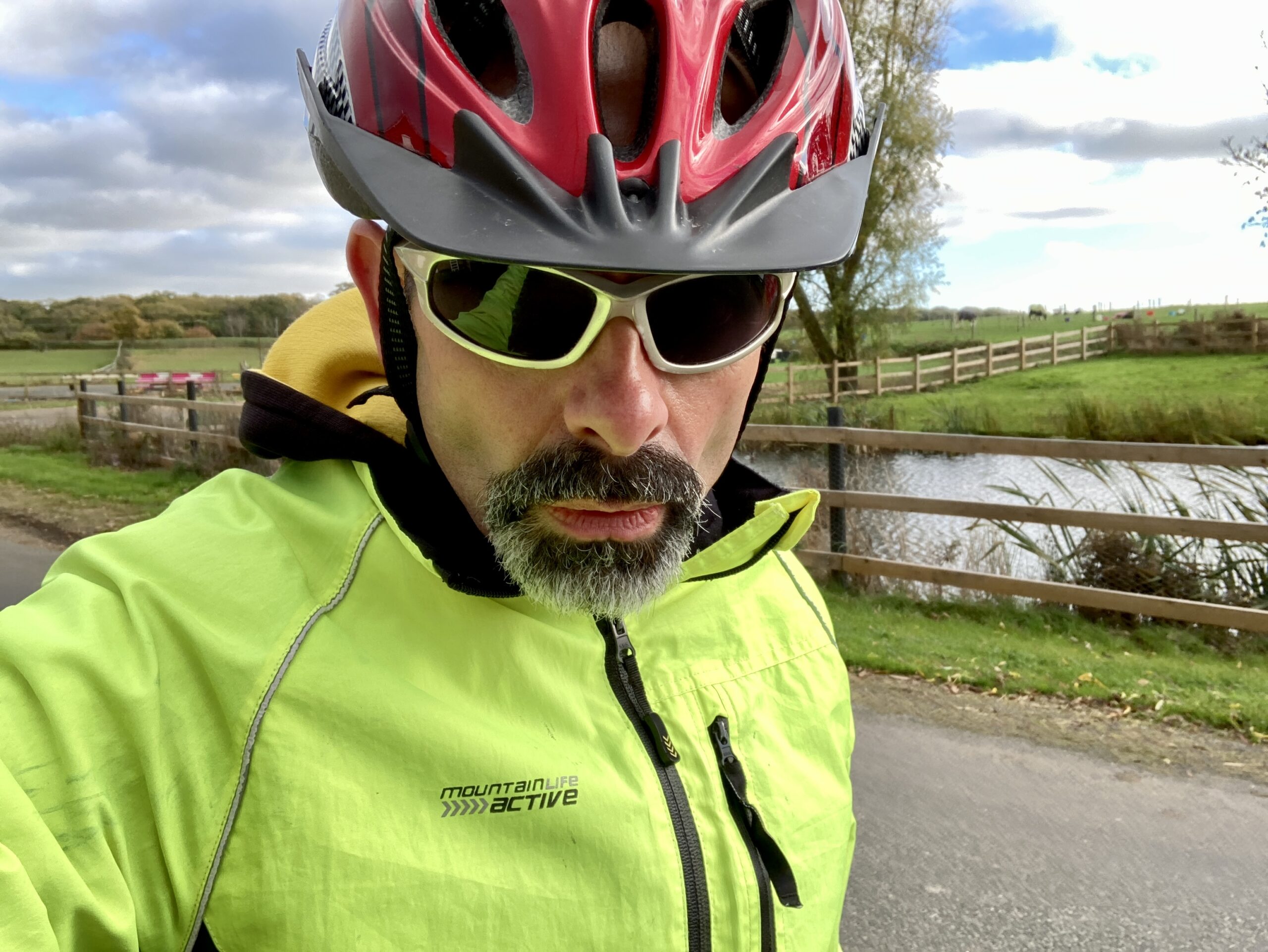 I’m learning to trust the accuracy of the power readings. I was riding down to two bars towards the end of the 40km ride. I should still be able to get 50km+ out of the remaining juice. I was still ten minutes slower on the Raleigh electric compared to a ride on the roadie on the same route back in August. This was my FAVE electric ride so far.

Back at base and A had cooked up some soup shit. She threw all the excess veg we have into a pot, added water and then let it soak for a few hours. It was warming and half decent.

I flogged a couple of Auteurs cassettes and Neil Young’s Harvest Moon. All three are great albums; all three are also sitting there on my CD shelves.

Matty Cash did Forest proud playing for Poland. Sure, he’s a Villa boy now, but having a Forest Academy graduate playing in the World Cup is pretty special.

HFL admit that they have had to defer repayments of loans to Lambeth council. This is a classic sign of a company which is about to go bust #localgov #housing