A subliminal message from Dotty was left on the attic window pane overnight. It simply read: If.

She had carved out her feline communication on the condensation that had appeared. It was all very frustrating. If what, dear?

If only we could forge a closer human / animal bond by developing a shared sense of communication? If you clean the litter try then I promise not to shit in the neighbour’s garden?

Or maybe she had just licked her arsehole and her fur randomly caught the condensation, leaving an imprint which most people would struggle to recognise as the word If.

Things were a little clearer with the iOS update to my Apple Watch overnight. I can now unlock my MacBooks using my watch, which is pretty cool. It means that I am one less muscular move away from logging in. Expect the next update to enable telepathic unlocking.

An email dropped from Brixton Rec. The centre is switching to what it calls a ‘winter timetable.’ It’s more like a Cost of Living Shit timetable, tbh. Heating a large indoor pool 24/7 is never going to be a cheap option. I’d be interested to see what the Service Level Agreement with Lambeth Council states for access.

I killed off the Vivaldi browser. It was running in the background, but was also a huge memory hog. There. BE GONE.

My mid-morning purchase of Weller’s Will of the People three CD set was a little north of my usual spending pattern. I won with an eBay bid of £14, with a couple of quid P&P.

At the other end of the musical spectrum I gave The Meffs a listen. There’s a new podcast from Colchester Arts Centre where the Sunny Colch punk duo are featured. They came across as being very likeable.

I optimistically put in the diary their New Year’s Eve Arts Centre gig. There was talk on the pod that they’re playing through until 2am. Let’s be honest – I’m going to be in bed by 10am, innit.

Out went the shout of: To the University! …shortly after luncheon. Three times in two days as well. Blimey. 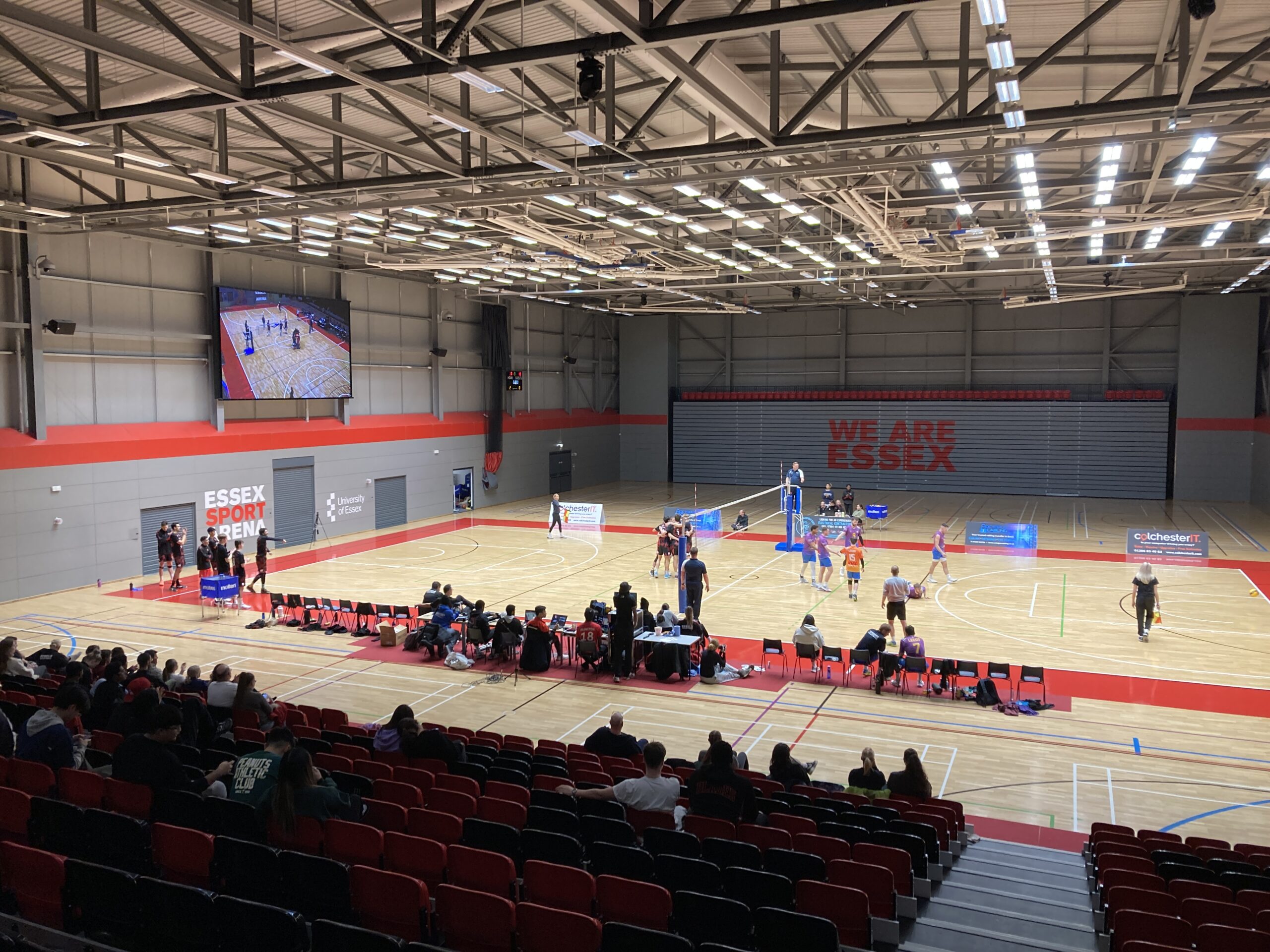 There was another Super Sunday on the Wivenhoe Park agenda. Volleyball was first up. Different sport, same set up; the Rebels have stepped up a level with the Men and Women both playing at an elite level.

I was expecting to pay to enter the Essex Sports Arena. I’ve become a bit of a Rebels groupie of late. The Reception staff spotted me, and then waved me through. My timing was poor. I caught the final set in the Men’s match as they cruised past Leeds 3-0. 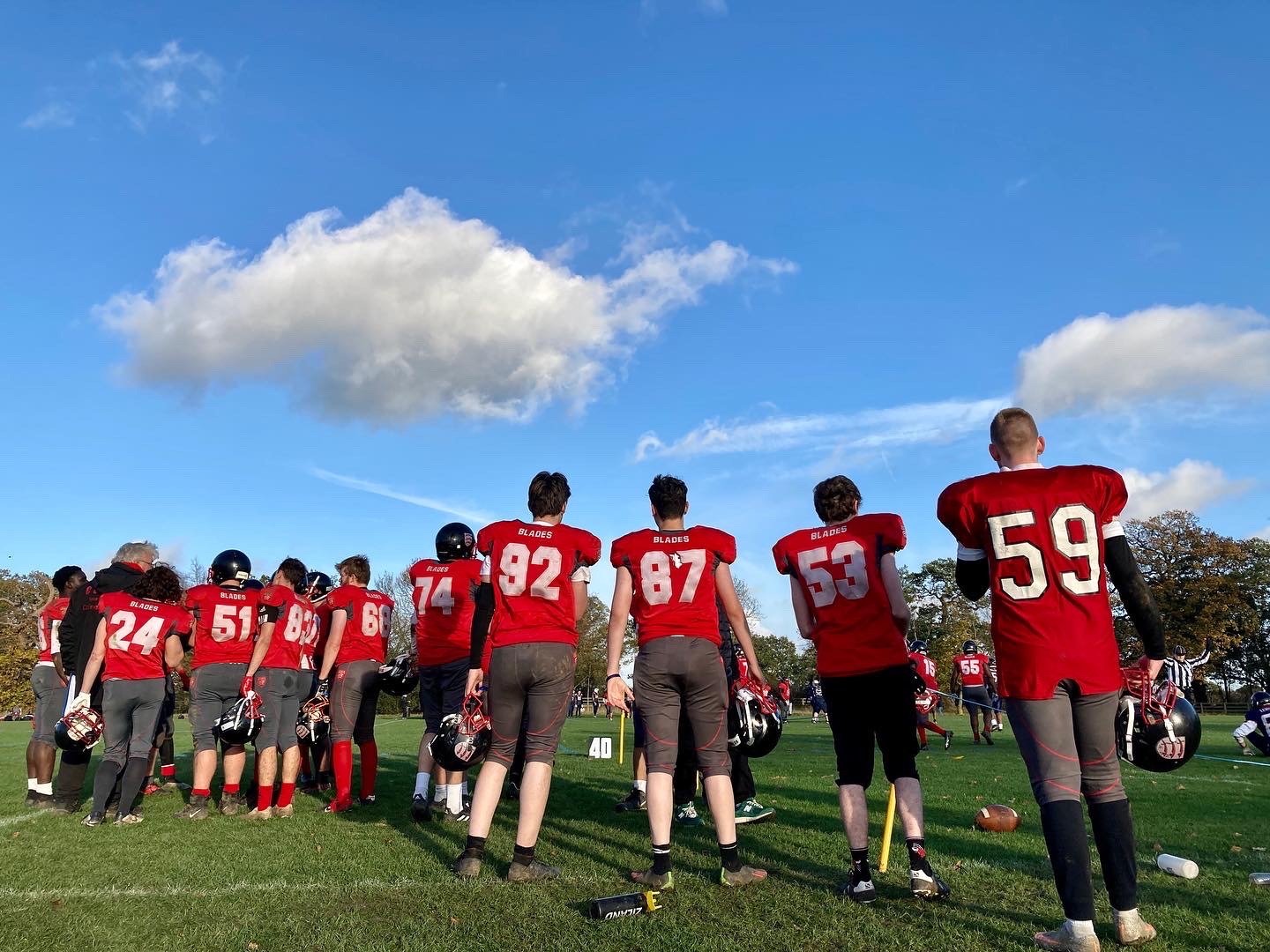 American Football was the filler in the Sunday Volleyball sandwich. Essex Blades had a home match against [not sure and can’t find out either]. They were trailing 12-0 when I arrived. No further touchdowns took place for the following hour in which I stayed. 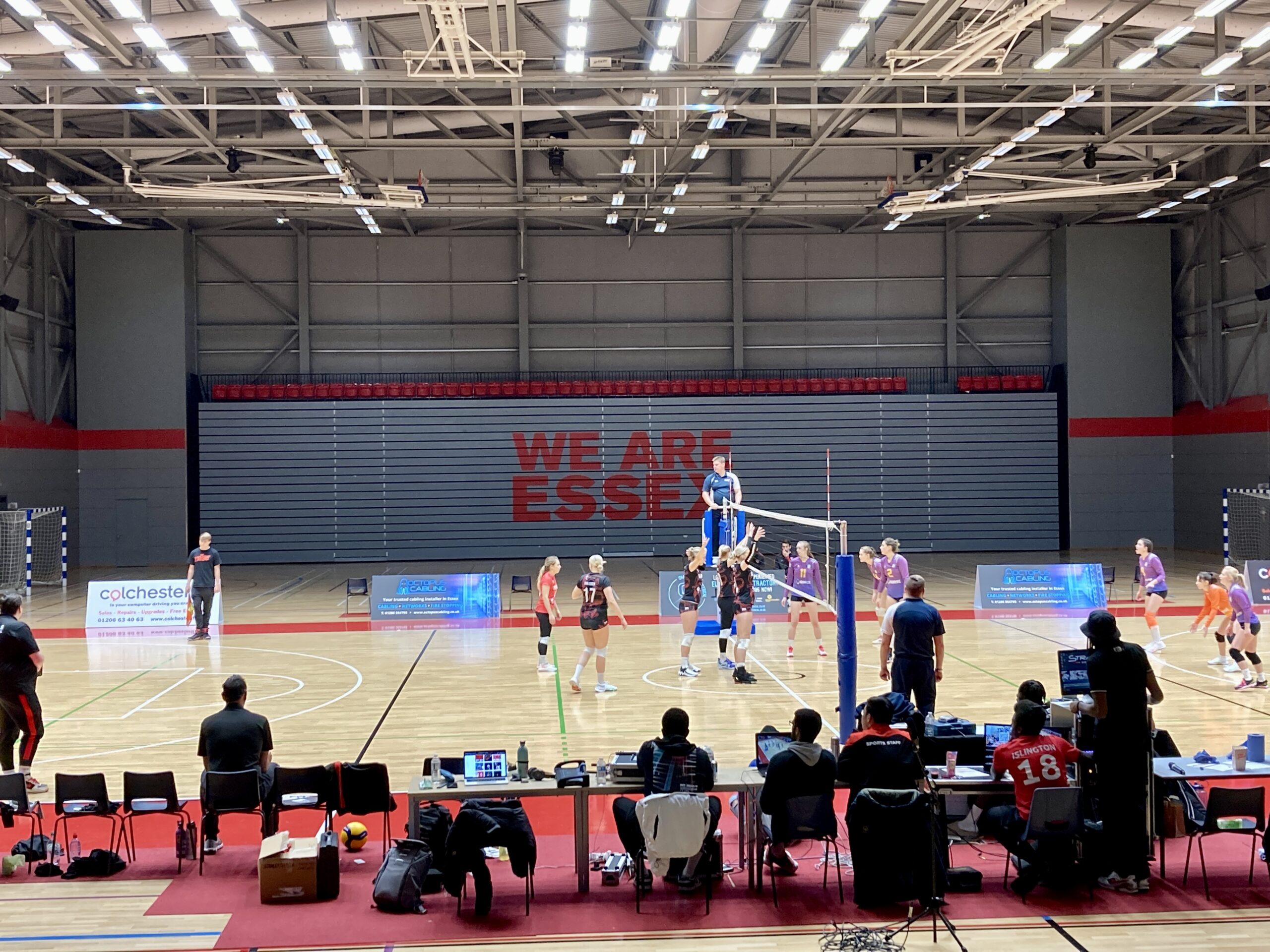 I headed back down to the Sports Arena for the start of the Women’s volleyball. I wasn’t alone. Around a dozen or so other folk made the switch from American football to volleyball.

Leeds Women looked short benched compared to the Rebels. The introductions were lively, with the Rebels WHOOPING the arrival on court of the ‘Croatian Cannon.’

I know little of volleyball, but enjoyed it all the same. We play a little in the SW9 school. The students love it, picking up the various shots and techniques in what can be a very technical game. Essex Rebels won once again inside three sets.

Crap World Cup football followed back at base. ZERO interest. And then the darts. LOVE the darts. Yep.