A wet start to Tuesday morning with a rain drenched run around Clapham Common. Some of the kerbside puddles were more like water jumps in a steeplechase. Respect to the Clapham DUDE who thought that today was a good day to ponce around in his sandals along the mean streets of SW4. I had to wring out my running top when I returned to the flat.

It’s stating the bloody obvious but I love the simplicity of singer songwriters. No clutter, no fuss. Just the songs and a stripped down approach to music. It’s a very honest way of working and shows a great belief in your own talents. James Taylor carries this off effortlessly. There’s a real mix of styles here, but the singer songwriter thing holds it all together. Some of the gospel reminded me of Alabama 3 – without the drugs; there was also nursery rhyme style chants that were oddly appealing. Steamroller Blues shows that JT has a sense of humour. I had no idea this was the original. I only previously knew the Elvis cover. Four stars on the first listen, probably five once I become more familiar with the songs.

Spotify ads are odd, btw. I appreciate the aim is to get you to sign up, rather than sell you shit. The current heavy rotation for the Moorfields Eye Hospital is a little creepy. Embrace your speccy four eyes. Heavy rim frame wearers of the world unite, etc.

ONS emailed over the results of my latest Covid shit test: Failure. Oh dear. A £20 voucher soon followed. It was with no great surprise really, given that the swab stick snapped before I could tickle my tonsils. It was like a teenage fumble in the dark, with added oral messiness. 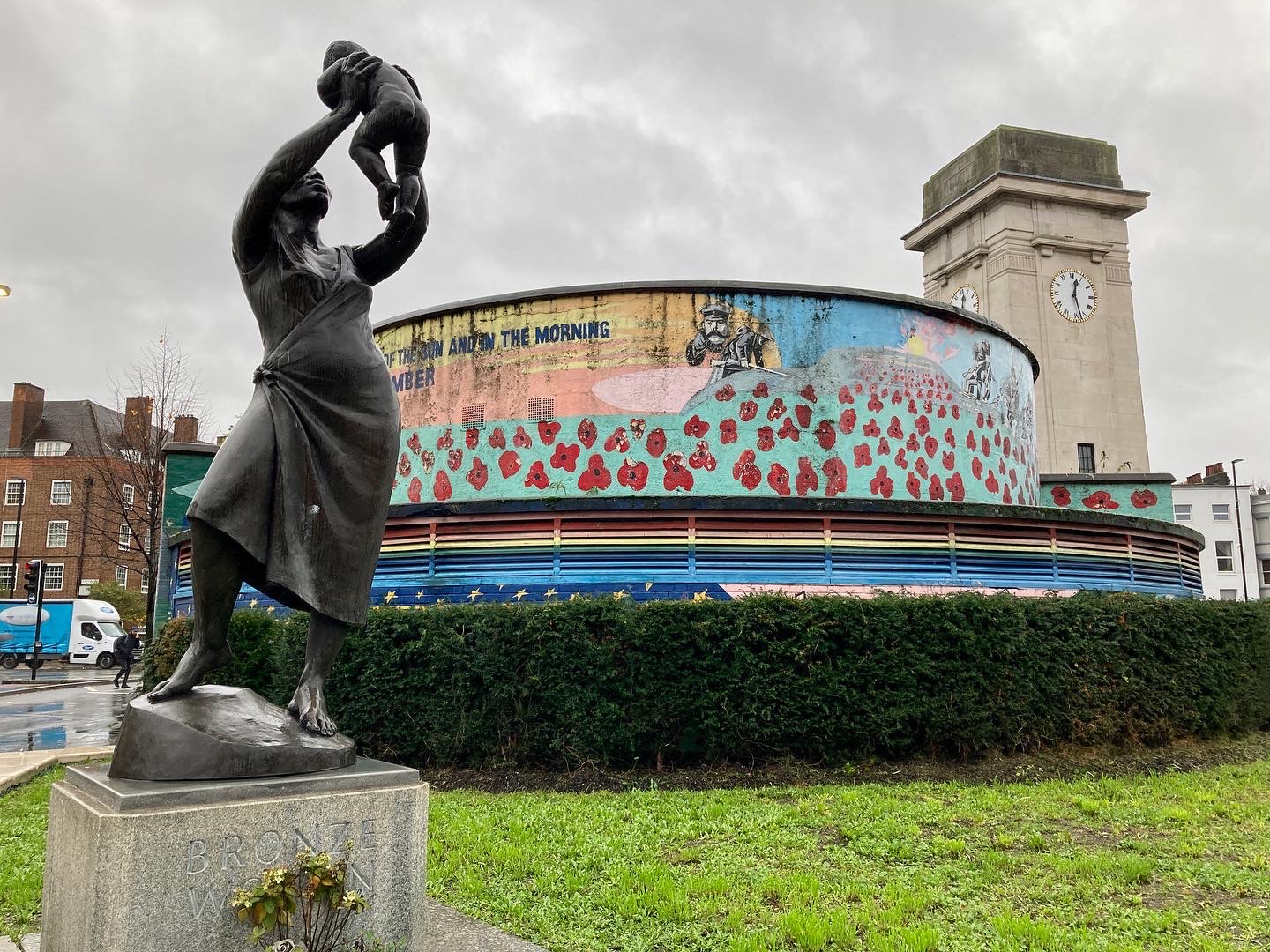 An uneventful brief Lidl run followed. Even in the pissing rain, South London is characterised by the sound of parakeets. I’d love to see data showing their population growth in the past 18 months. The cockney sparrow appears dead. Long live the South London parakeets.

My soundtrack for the working morning was Gilles Peterson. He dropped some tracks from each of the five [FIVE] SAULT albums that were available for five days last week. GP hinted that this may the swan song for SAULT. Shame. They’ve made the most exciting and relevant music over the past few years. 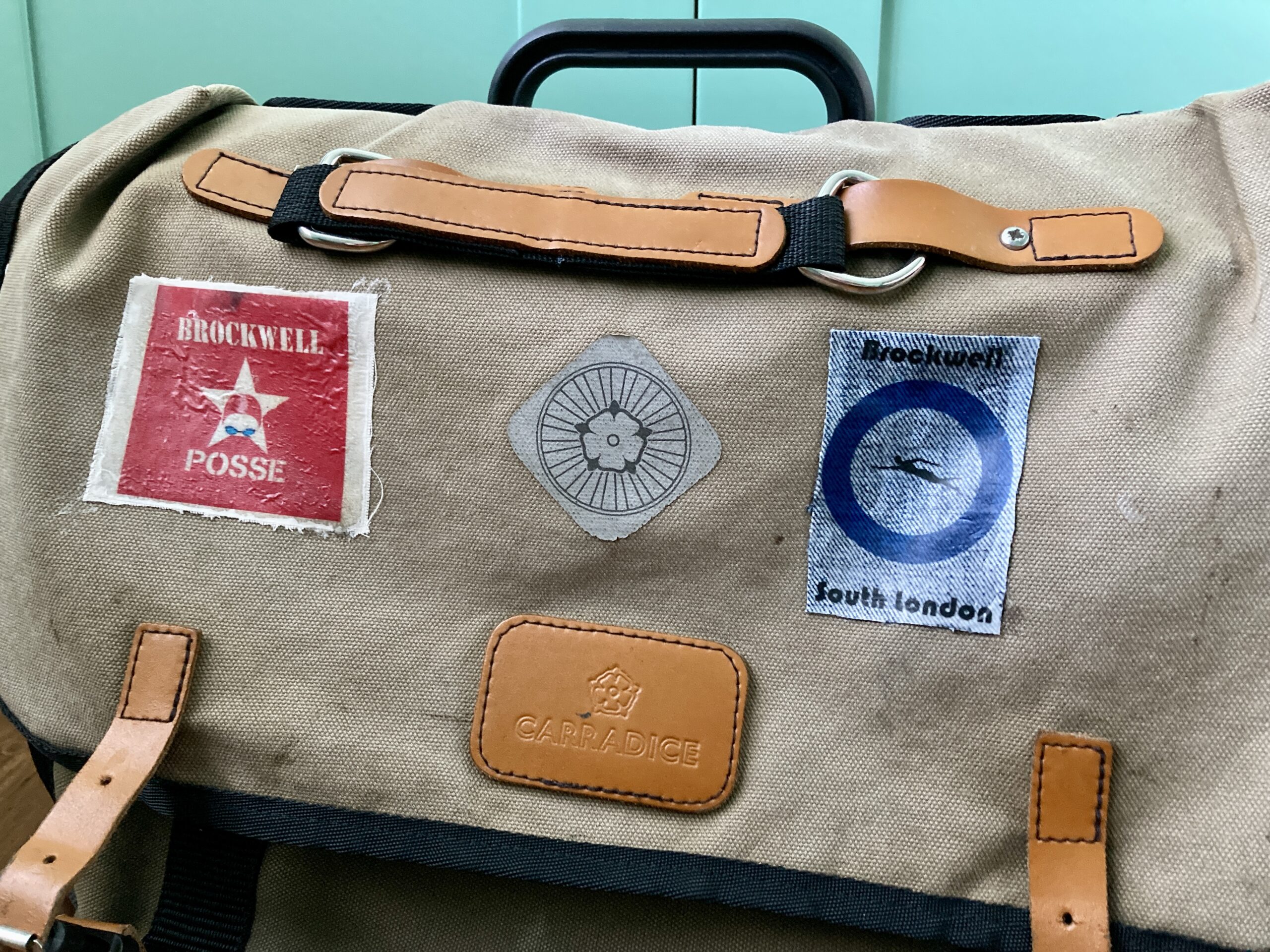 Some craft DIY took place early afternoon. I pushed the limits of my skills by using some fabric glue to stick the Lido patches to my swimming bag. @OneEyeGrey has done an ACE job in designing and making the patches. I was surprised to see the glue drying and also sticking to the surface.

An eBay message dropped asking how much to ship a Beatles cassette to Slovakia. The description states: UK SHIPPING ONLY. Oh.

I then made a start on the BBC Brewdog podcast series. It’s a great story and is told in a compelling way – albeit around over half the time needed. It also had the Pavlovian affect of making we want to drink BOOZE. It was only 4pm. Whoops.

I watched D***y and shouted at the telly for the rest of the evening. 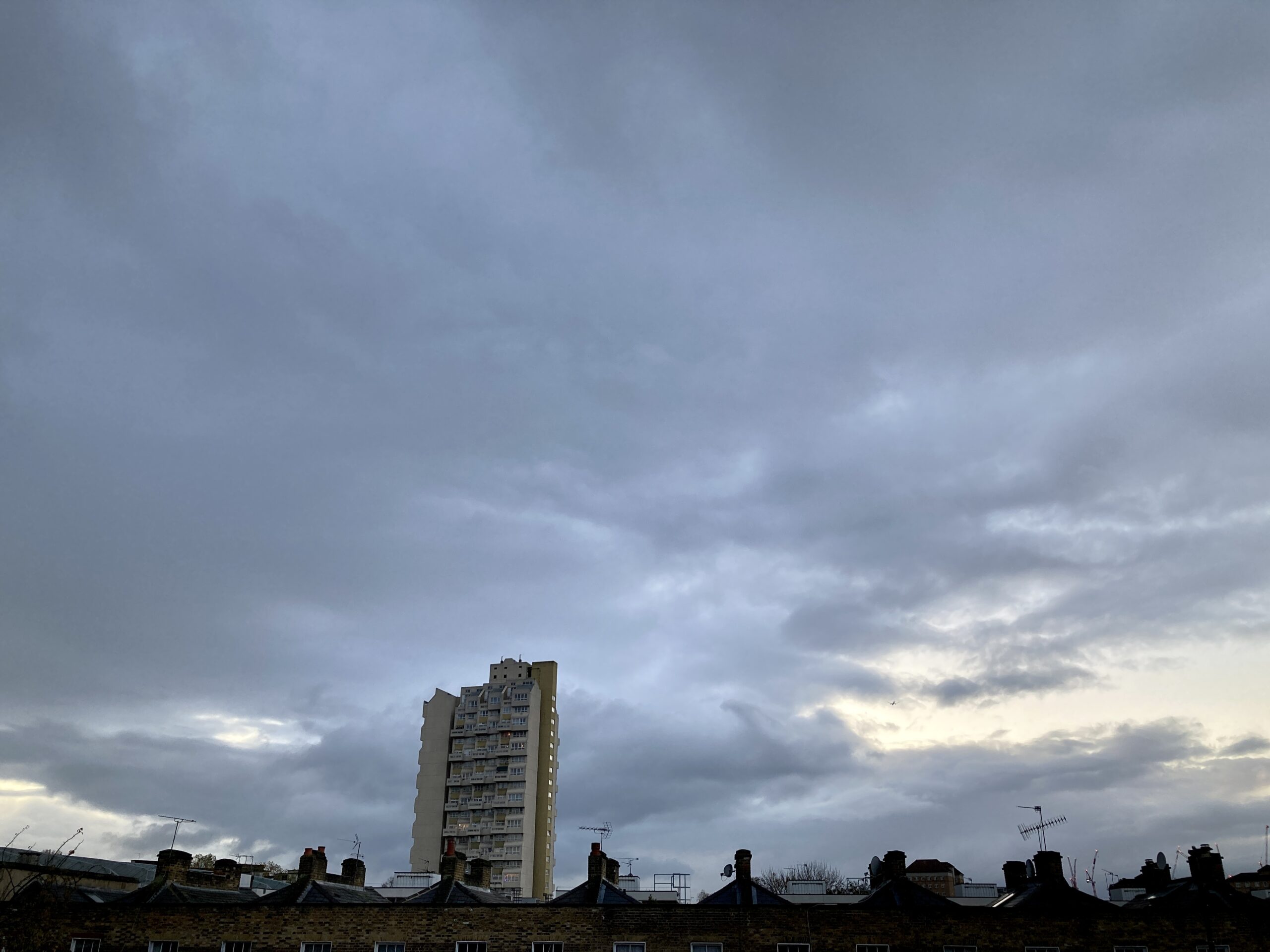