To Brightlingsea! …on Sunday morning. The walking football team was entered in a Cup competition. I decided to roll out on the Raleigh electric. I needed to make up time and I didn’t fancy climbing Tenpenny Hill unassisted.

I was riding in Tour mode for most of the journey. This is one up on the Eco that I have settled on. It can take around 35 minutes on so to get to Brightlingsea on my MTB. Boosted with Tour mode and I cut this down to 22 minutes today.

Early morning mist soon disappeared as I hit Thorrington. I reached the landscape defining Brightlingsea Church, which is now covered from top to toe in scaffolding. Blot on the Brightlingsea landscape, etc. 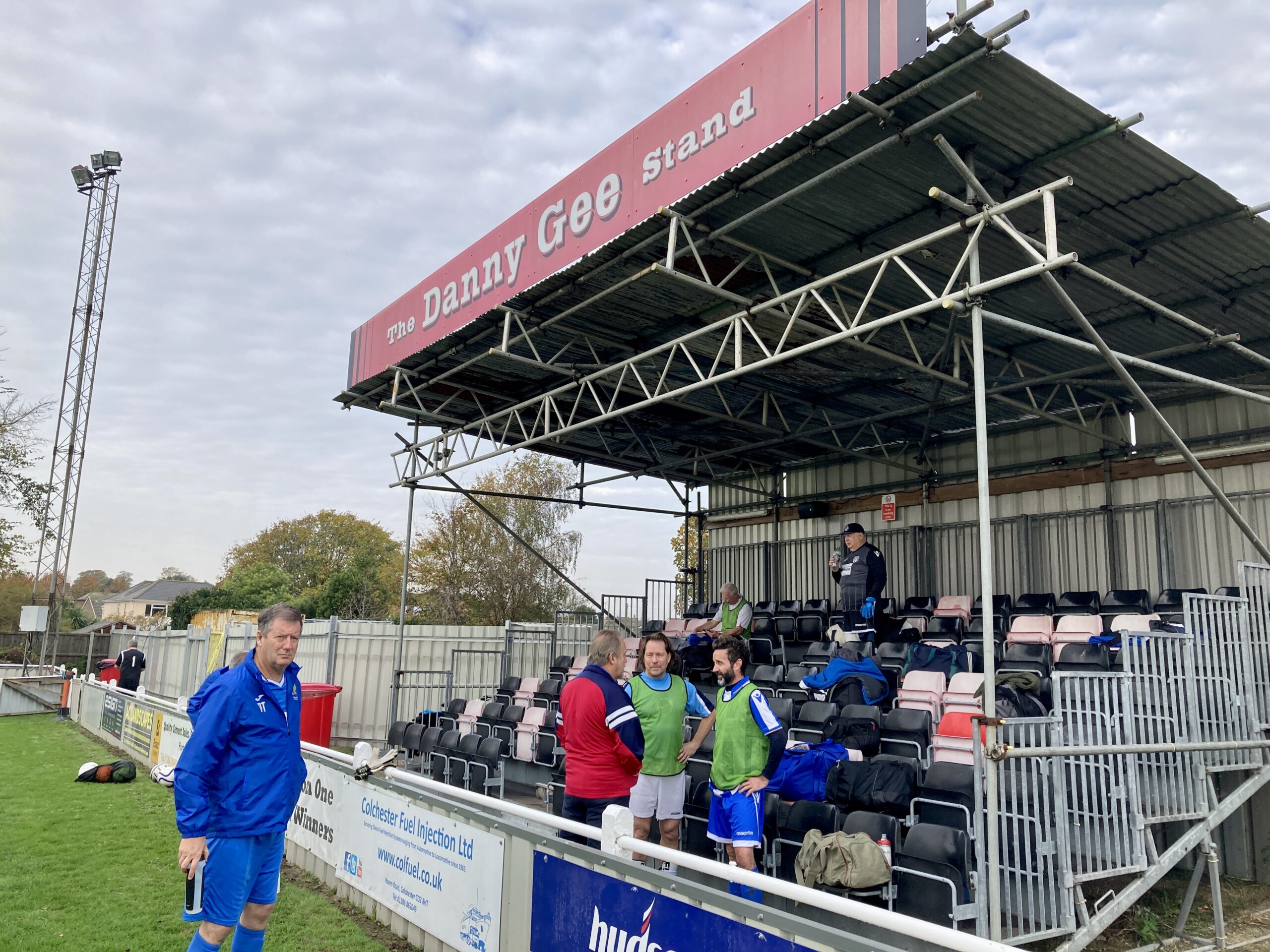 The Cup competition had an odd set up. No one wants to travel to Brightlingsea on a Sunday morning, only to be knocked out in the first round of a 15 minute match. Each team played in a mini-league of four. The top two teams progressed to two semis.

Our team had something of an admin team talk first. We’re about to rebrand. We’ve had little support from our parent club over the past twelve months. We were told to keep off the pitch during the summer months as the first team wanted to use it for pre-season. The cost of living shit has led to us not being able to train in winter as the club can’t afford the floodlights.

It’s a real shame as a dedicated raggle taggle of a dozen or so local players are all committed to playing. We have a healthy budget and were prepared to to pay our own way with the floodlights. Not training each week has led to poor standards on the pitch, plus a breaking of the tight team bond that been built up.

The team talk this morning had better news. Another local club is very happy to welcome us aboard as their walking football team. There isn’t much in distance, plus they have two 4G pitches and floodlights. It’s nice to feel wanted. 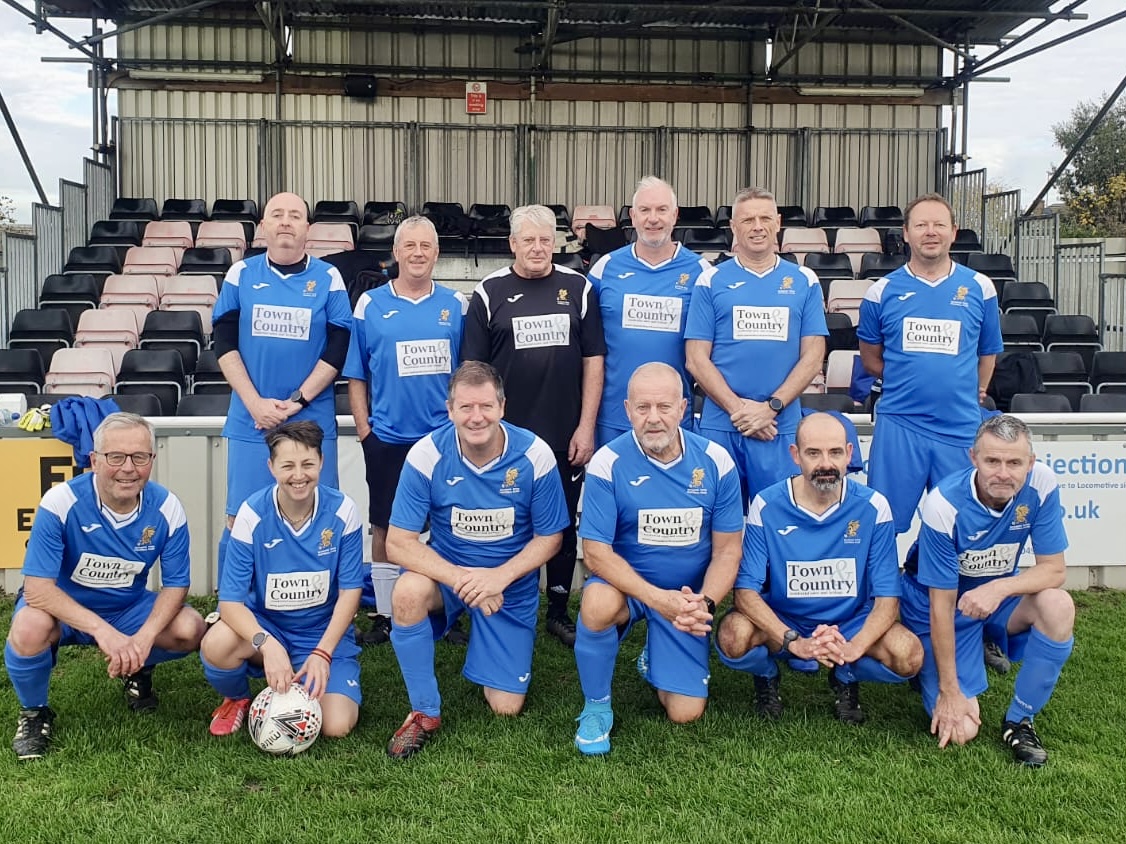 And so Sunday morning was our final outing wearing the blue of Wivenhoe Town. Time to go out in style. After four games we didn’t trouble the semi-final fixtures. Oh dear. We had a record of P4, W1, D2, L1. It reminded me of Forest’s recent form.

…said one of my team mates at the end as he slapped his manly hand right on my still recovering and raw tattoo. Erm, same to you, mate. 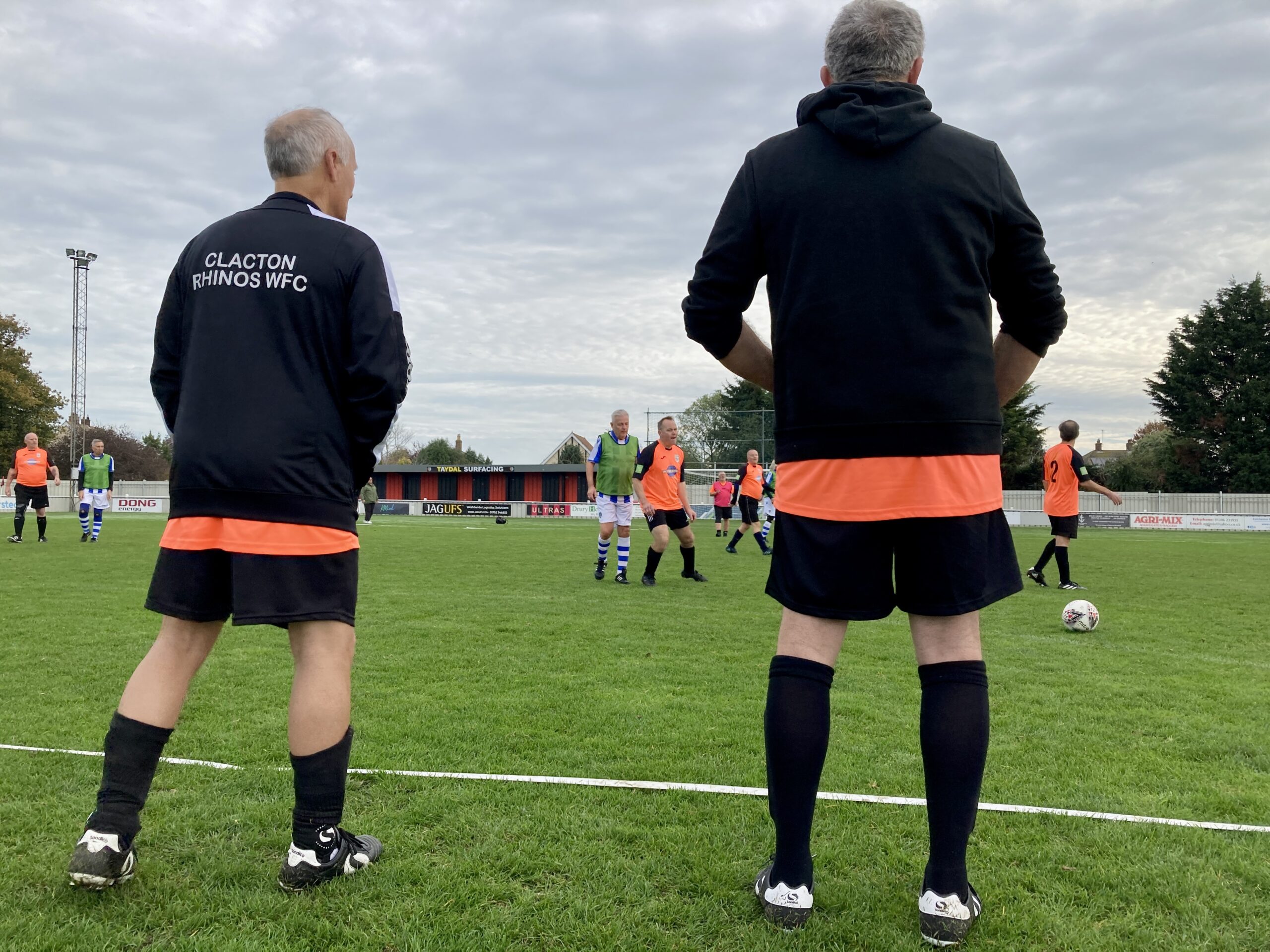 The bicycle ride back to base was made in bright sunshine. I hit 50kmh descending Tenpenny Hill unassisted. Not bad for a bike that clocks in at a WHOPPING 28kg with a motorbike lock also on board in the pannier.

There was a quick turnaround before heading back up to the University for the second leg of the Big Basketball Weekend. Essex Rebels Men’s Div 1 team had a home court Cup clash against London Lions II. They needed a better performance after the poor showing on Saturday evening. 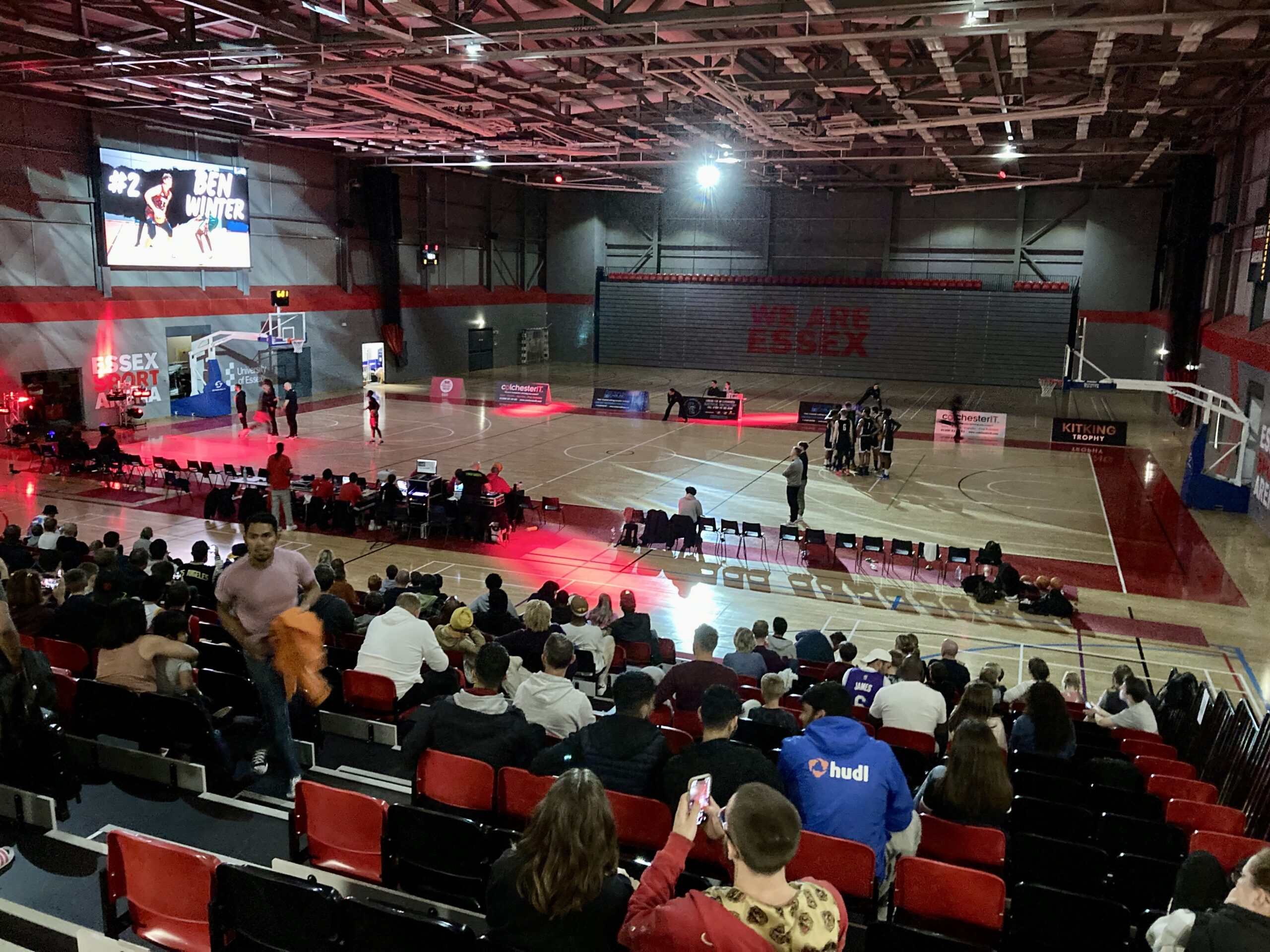 There’s something about this club that is proving to be quite special. Both the men and women’s team have a defiant spirit with some real characters. It’s a rarity to feel this passion for a team these days.

The Rebels remind me a little of London Knights during their all too brief dalliance in the old Ice Hockey Super League. Plus Dulwich Hamlet when the Garland family ran the roost. All outsiders, all punching above their weight.

The Rebels put in an impressive performance this evening – almost as impressive as our Kiss Cam snog when we found ourselves beaming down from the big screen. With the result looking sealed in the final quarter, it was good to see some squad players getting court time. Rebels left the Area with a 100-81 home court win.

Sunday evening was spent catching up with the cricket Down Under.