Album of the Day: Jimi Hendrix – Axis: Bold As Love

I thought I was familiar with Axis, but nope, this was all new to me. I definitely rinsed Are You Experienced and Electric Landlady as an unbearable A Level student who thought he would change the world by wearing a tie-dye T-shirt. Axis must have been AWOL from the local CD library. I don’t think I missed much. This sounds more self-indulgent than the other two albums. But then isn’t Jimi all about being the showman? He was hardly a shrinking violet. It sounds very fractured in places. Not a complete album, but a collection of songs. I like the British Mod backbeat, but not so much all the hippy shit.

I’m continuing to get new people following me on Mastodon. Back on the toxic Twitter and these days I just ignore followers and don’t return the favour. Who the fuck are you? But on Mastodon it seems like a return to Twitter circa ’08. What – you man there are other people on this network that want to share and collaborate? There’s an innocence and trust in connecting with others, for now at least. I’m still trying to work out how I balance my online activity between Twitter and Mastodon. The former has the traction, the latter the curiosity. But the way Twitter is going, it looks like it might all go up in flames by the end of the month. Time to build new networks?

Robert Elms had another short segment with Jess Izzat and the BBC Introducing team. They dropped this latest track by Ezra Collective featuring Kojey Radical. The voice at the start is Uncle Tony, aka Tony Allen. There’s a brilliant old school Afrobeat running through this. Music for 2022, and beyond. Love it.

Meanwhile, back in the fuzzy Old Bloke’s world of buying up every last CD before they hit landfill, The Postman Delivers: Some Marvin, some Pink Floyd. Marvin is just Marvin; Floyd, well I’m becoming something of a completist. 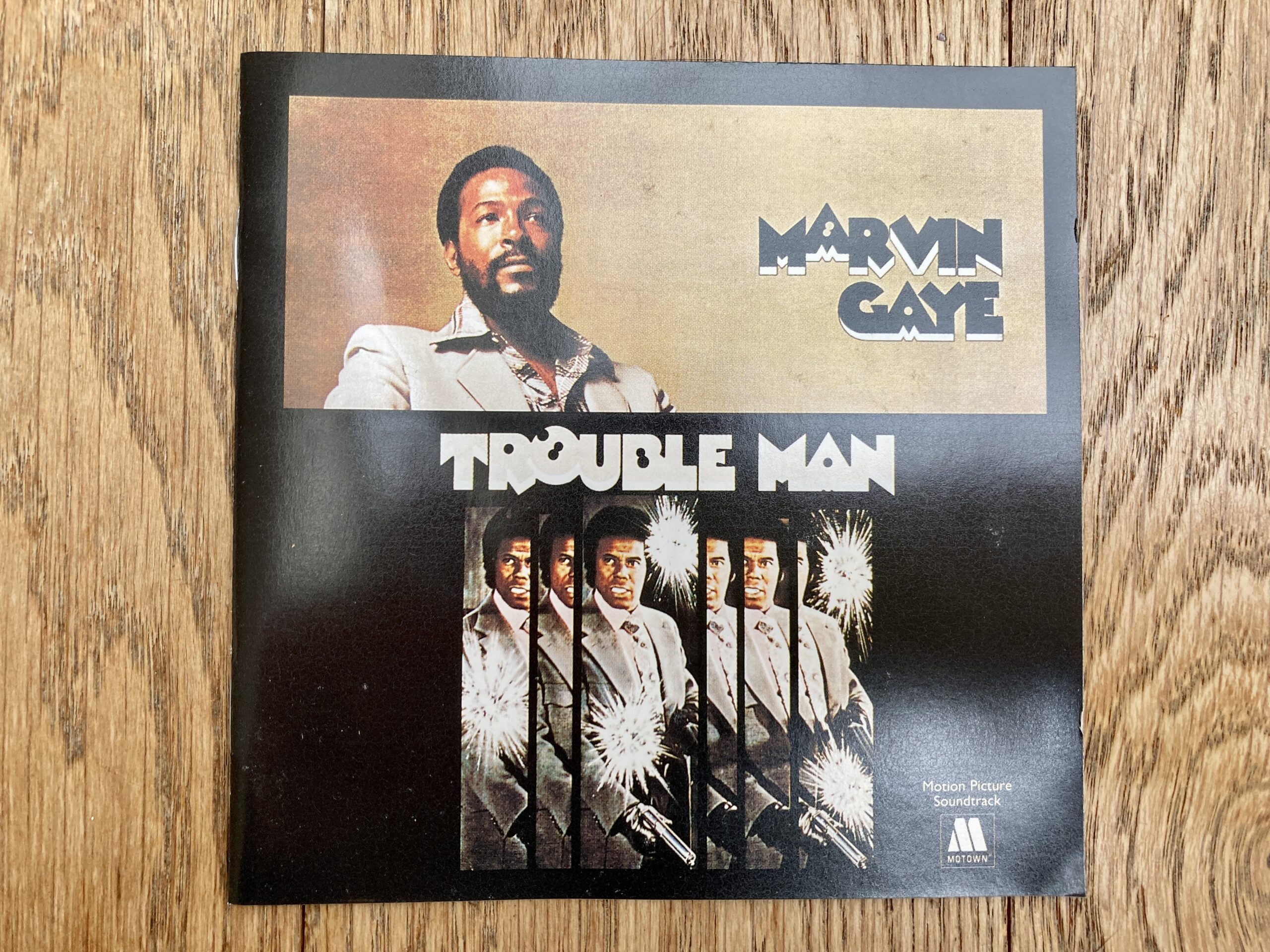 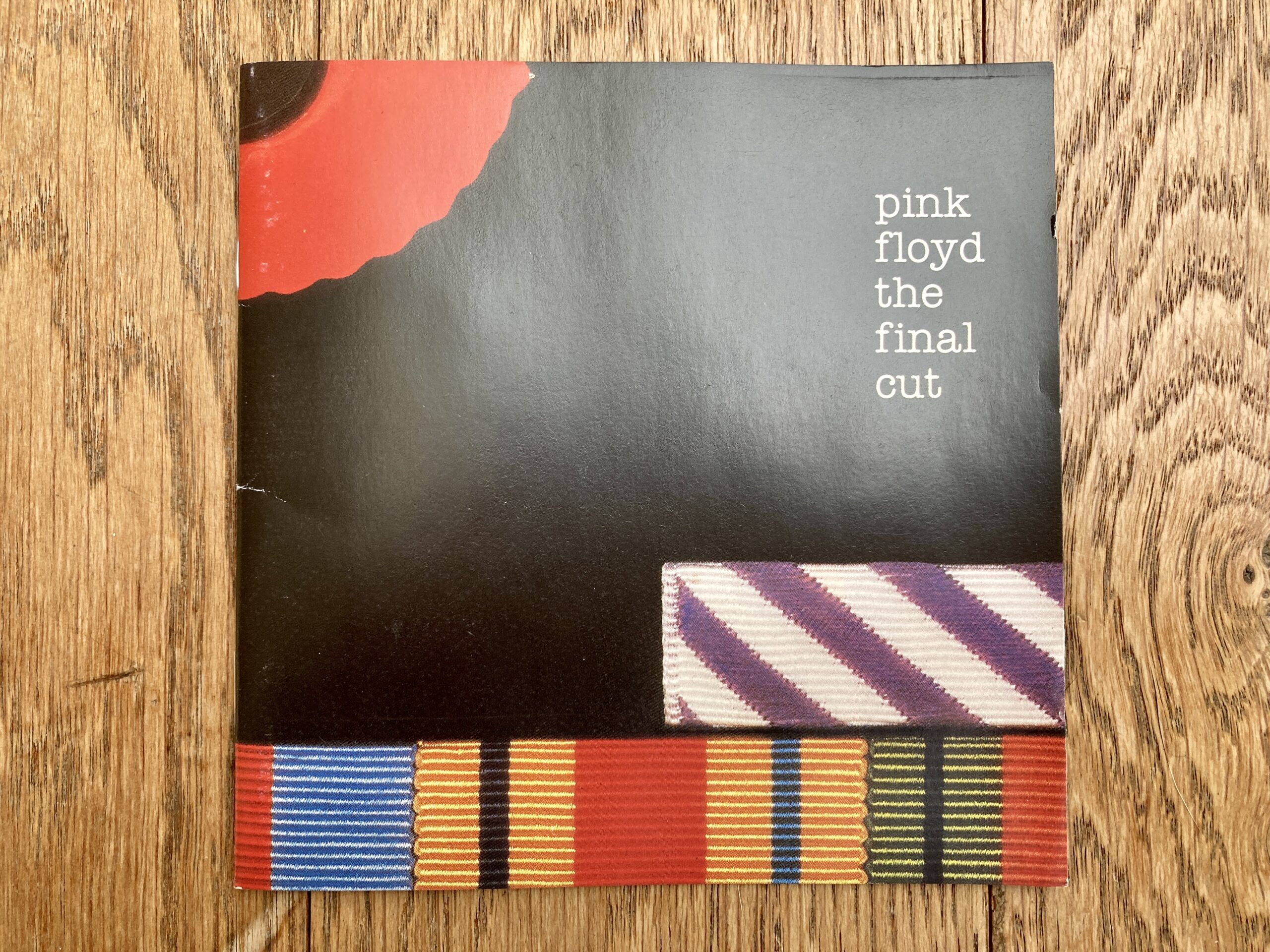 I managed a lunchtime bicycle ride escape. This was the first real chance I have had to road test the Raleigh electric after taking it back to Ipswich for some slight mechanical tinkerings. The guys in the shop thought the tension in the chain was too tight, hence the crunching sound from the crank. There’s still a very minor irritant of a noise coming from the chain when I’m in top gear. Hopefully it will sort itself out when the chain has taken on board some slack.

The ride itself was decent. You could see the estuary appear for the first time this season with the trees and bushes now lying bare. I cruised up Tenpenny Hill in turbo mode. That felt good. I’ve come to rely upon sixth gear. This is the seven iron of the bicycle world. A seven iron golf club is multi-purpose and gets most jobs done. Ditto for sixth gear on my Raleigh electric. It has a nice kick when you move either up or down on the shifter. 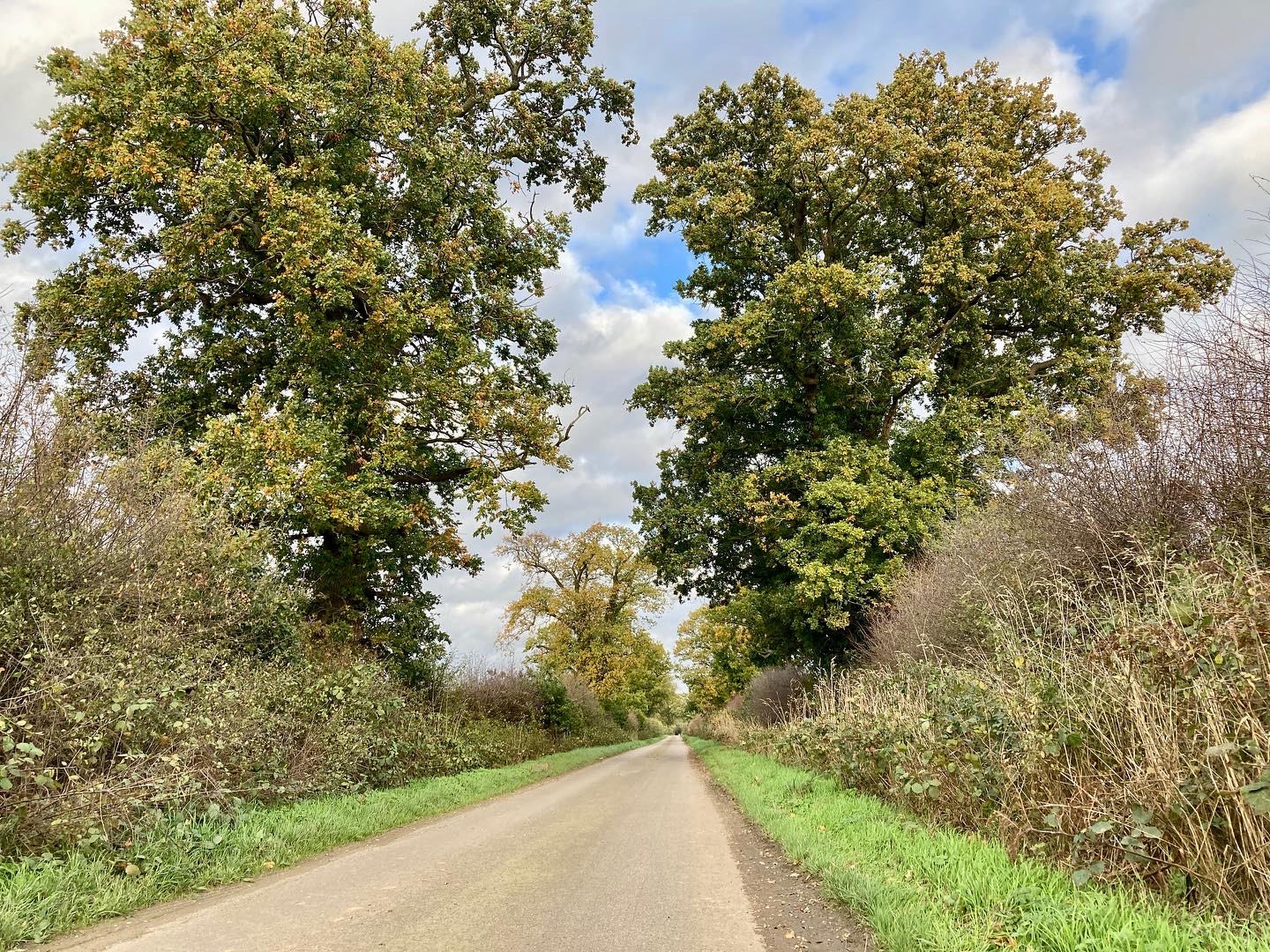 The Ardeligh pond was still alarmingly low on water. Yeah, there are bigger world problems right now. But then again the low water in the Ardleigh pond is related to all the bigger shit taking place around the planet. The first Christmas tree with lights was on show outside Bobby George’s mansion. Lovely Jubbly, etc.

In Mundane News: Back at base I managed the final lawn mow of the season. Usually our lawn doesn’t make it until the end of September before turning into a slush of a mud bath. It’s still going strong with plenty of green growth as we approach Armistice Sunday.

I gave Jackson Browne’s The Pretender CD a spin early evening. I picked this up on a whim after being blown away by the title track when I heard it on the radio a few months ago. The full on album didn’t disappoint. Yes, it’s classic, adult rock. But occasionally that’s no bad thing. You need a little maturity to balance out all the silliness. It sounds stunning on CD. There’s something special about those old analogue albums that were then pressed up on CD. Digital recordings released on a digital format often sound like film soundtracks.

The Forest preview on BBC Nottingham was positive for once. It’s tempting fate, but a six week Premier League break probably isn’t what we want right now. The team battled well against Brentford, and then were bloody brilliant Vs #lolspurs at The World Famous City Ground midweek. I’m still taking in all the PL hype. It’s the small things such as being name checked each week in The Graun’s 10 Things to Look Out For and Predicted Team News. Welcome to The Show. #twostarsonthebadge

Dave’s cap confirms him to be a ‘Safety Officer’ so he’s the sanctimonious fingerwagging creep.

DG on the new mascot for the tram network.

Put a shelf on your Brompton with the Velosolo Platform B