A routine appointment with the good Doctor to start the week. I was in and out in under two minutes. Which was a shame, as I had time to kill ahead of posting the latest eBay swag at 9am. I wandered off for a brisk Quayside walk instead. 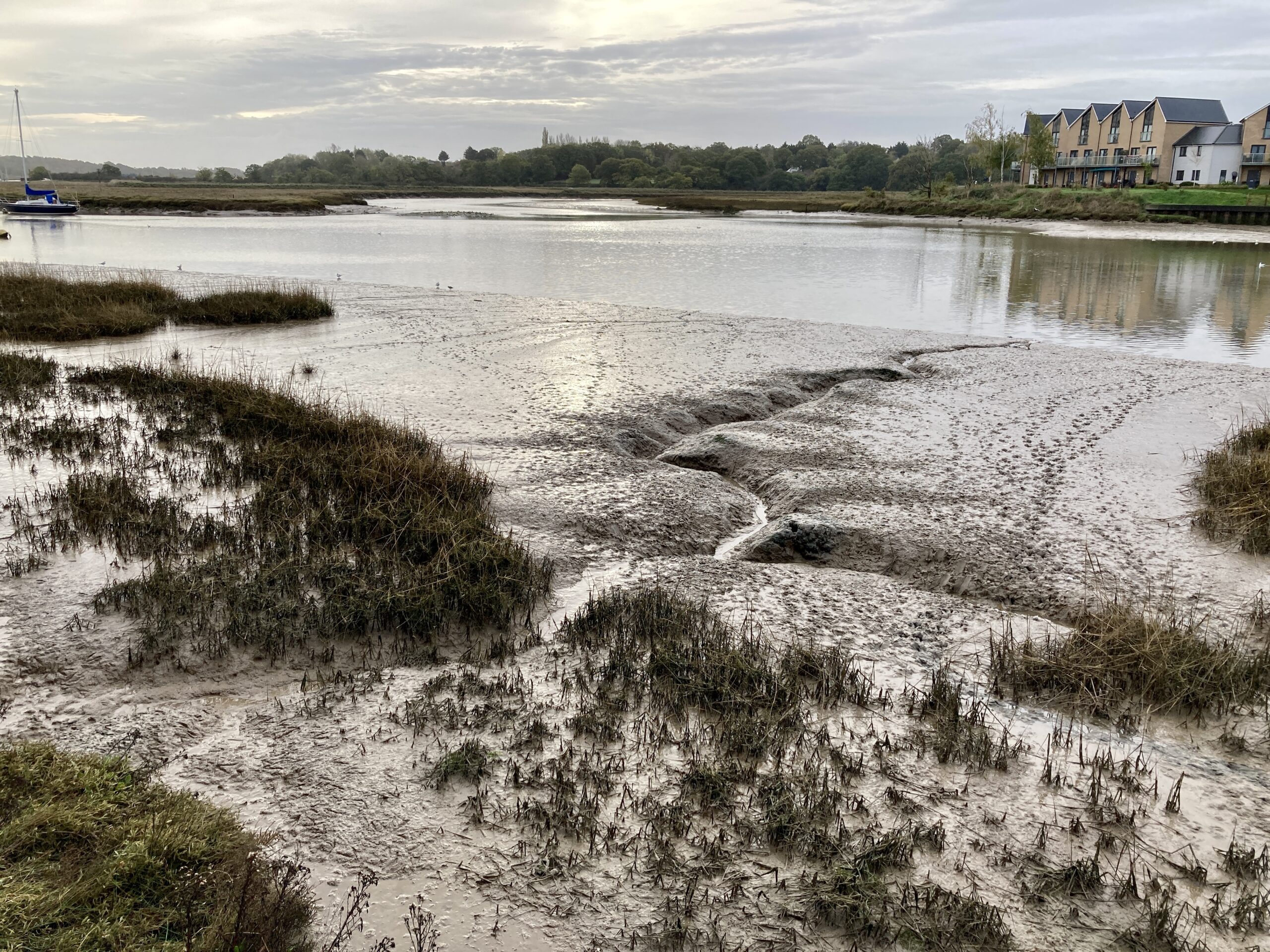 It’s still very damp out there. No shit. This reminds me of the Weird Wiv moving in weather, pretty much twelve years to the day. Gosh. I thought at the time, wtf have we done? Some things never change.

I caught up with the latest Never Strays Far pod. It’s a cycling podcast that isn’t about cycling. But somehow it is. Never Strays Far, etc. Yer man Pete had a brilliant holiday tale about a holiday pirate ship trip by mistake off the Greek coast.

Album of the Day: The Pogues – Rum, Sodomy and The Lash

A very disjointed album. At times it’s great snapshot of the Irish diaspora around North London. And then it fades and struggles with back to the Old Country fiddly diddly. Which isn’t really for me, I’m afraid. Shane’s voice sounds strong throughout, particularly on Dirty Old Town. He belts it out like an old pro. It’s probably an album that’s best appreciated after five pints, rather than on a miserable, overcast Monday morning.

Monday morning also meant Gilles Peterson catch up time. He had a BONKERS session with the brilliant Alabaster dePlume. GP then dropped Joyce Sims’ Come Into My Life, followed by All and All – “the hardest house record ever.” What a girl.

I gave The Ramones debut album a brief blast mid-afternoon. Believe me – it was a brief blast. The enhanced [URGH] CD has 22 tracks and clocks in at under 42 minutes. It’s bloody great fun. Especially Beat on the Brat.

The Forest catch up on BBC Nottingham wasn’t so joyous. It’s quite a feat to get half an hour of broadcasting themed around feeling bitter. Justified, but this isn’t what we were led to believe the silly Premier League is all about.

I heard the news later in the day about the passing of KP. I was only thinking about him last week. I use to see him most mornings walking along the Trail, caught up in his own world with his headphones on.

KP was a sociological inspiration to me as fresh-faced undergraduate up the road in 1990. When we moved back to Weird Wiv I dug out an old departmental course book from over three decades ago to hand over to KP. I’ve now missed that moment.

The entertainment for the evening was spent bingeing on the Arsenal Amazon documentary. We’re playing some serious catch up here. We made it to the FA Cup third round match at the World Famous City Ground at the start of the year. WOH. I loved that Forest team. It seems like a different generation away, rather than simply the heartbeat of half a season.

More tours of disused parts of the London Underground

7 of the coolest bikes from Rouleur Live